How Erin Tice Went From Hidden Talent To Senior Leader

When leaders talk about identifying hidden talent among their employee ranks, they are talking about someone like Erin Tice.

Tice currently serves as the Senior Director of Commercial Operations & Business Intelligence for Generate Life Sciences. In an age where career pivots are the norm, Tice got this position the old-fashioned way, by being identified for development and rising through the ranks.

When I first met Tice nine years ago, she wasn’t necessarily the clear choice for advancement. She began her career at Cord Blood Registry (or CBR, now part of the Generate Life Sciences umbrella,) as an inside sales rep, speaking with expecting parents about options for storing their newborn’s stem cells. In 2007, this was new, cutting-edge technology, and Tice found that understanding the psychology of her clients helped her better serve them.

“Each number, at the end of the day, translates to a patient,” Tice emphasized in a recent interview. “It translates to a baby, to someone who's having a child, maybe for the first time. And they're going through a lot of decisions. In inside sales, I was speaking with expecting parents about their options. That's where I became very passionate about sales psychology, working with my colleagues to help bring this new science to fruition, and bringing it to expecting families.”

Tice’s passion for the mission is palpable. Her tendency to draw strategic conversations back to the people they impact is part of what made her stand out as a salesperson, and does now in business intelligence.

“We look at a lot of slide decks, a lot of data, and everything is numbers,” Tice says of her current role. “Every number that we look at, every number that we add, has an impact and can help save or change someone's life in the future. Having that underlined throughout [my work] is huge for me.”

Tice brings the same empathy—or, to use her word, humility—to her leadership style. Perhaps because she herself benefitted from the concentrated attention and mentorship of a wise role model, Tice refers to developing talent as a responsibility.

“Eric Jones was a true servant leader and one who looked to empower and grow everyone around him,” Tice recalls of her former manager, who passed in 2013. “He had such a sense of humility. I took that to heart, and really look to bring that same type of servant leadership to my team. He always said it's about the feather in your cap. And what he meant by that was, the feather in your cap is each person you can teach or grow. Gaining those feathers in my cap drives everything at the end of the day. It's about the people that I get to work with.”

But don’t get Tice wrong. Her people-focused leadership is not simply about gaining the admiration of her colleagues. Tice deeply understands how her interactions—with everyone, up, down, sideways, and diagonal—impact and influence the quality of the work.

This brand of service is what Tice calls “being a good workplace citizen.” It’s a combination of traits that make Tice great to work with and for, the result of a true people-person being developed into a leadership role. Sure, Tice makes good use of the tried-and-true basics of strong leadership: clear and honest communication, coaching-style feedback, and recognition for great results. But she also draws on a deep well of personal integrity.

Consistently adding value, being a resource for others, is what makes Tice so indispensable.

“I seek out forming new relationships with almost everyone,” she admits. “If I see someone who is in a meeting for the first time, and I haven't met them before, I'm going to go out of my way to introduce myself. I want to make sure they know I'm here as a resource for them. I’m focusing on what I can do to help them be better at their jobs, or providing them with the resources, the knowledge. I love watching other people succeed. At the end of the day, that's what I'm driving for.” 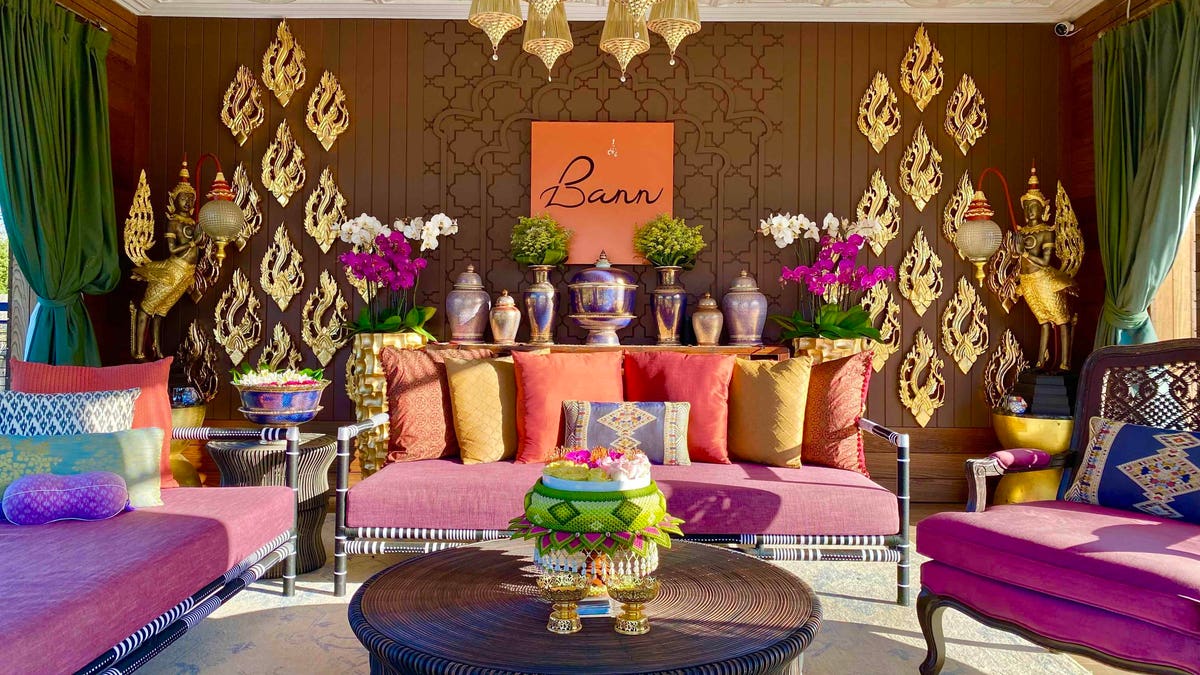 A Taste Of Thailand In Napa Valley Wine Country 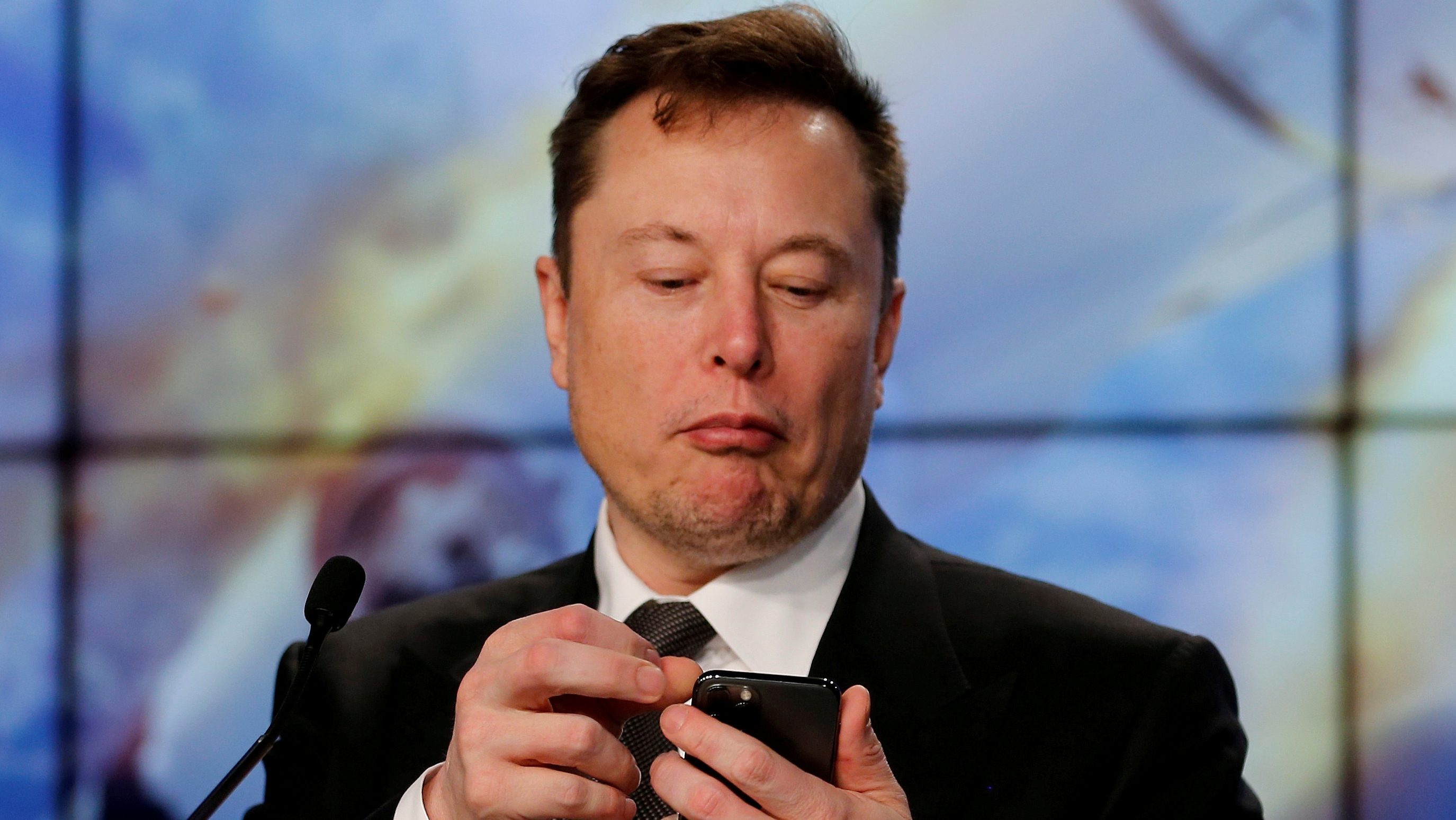 Your cell phone will become a satellite phone, and you won’t even notice