How The Cure Company Became A $100 Million Cannabis Brand

Cannabis hangs to cure at The Cure Company, a brand with a cult following built in Southern ... [+] California.

Very few cannabis companies grow weed as consistently and with a massive, devoted following as The Cure Company. Its parent, Perennial, operates an impressive umbrella of brands and storefronts including The Originals, Kush Valley Collective, Lifts Prerolls, DTPG Collective, Freeway Cannabis made in collaboration with Rick Ross, and more. Because of its legendary cultivation roots growing in Southern California, dating back to its medical collective founding in 2006, The Cure Company is responsible today for some of the most beloved strains in the country.

While other companies have skirted by on sleek packaging and branding alone, The Cure Company has been growing insanely good weed. CEO Patrick Stad is an exuberant cannabis OG with more lights operating in Los Angeles than the humble, unassuming brand is given credit for. Its grow operations are among the largest in Los Angeles with over 5,400 lights and counting.

The Cure Company has been grandfathered into California’s competitive marketplace due to its standing as a medical marijuana provider for a decade before recreational legalization took place. What began as a medical collective called City Compassionate Caregivers, today The Cure Company has evolved into a massive operation in the heart of downtown. It employs over 350 people and operates 5 retail locations across the state with a 6th opening this year.

The Cure Company's grow located in the heart of downtown LA is home to some unique strains like ... [+] Marathon OG, which was protected in genetic seed banks for almost two decades.

The brand is available in three markets: California, Nevada, and Massachusetts. The Cure Company is a grass-roots brand whose owners have never taken outside capital. They haven’t needed to, being particularly well-positioned when legalization took place. Its annual sales in 2021 are nearing $120 million, with Stad projecting $250 million in sales by the end of 2022.

The Cure Company represents the best of southern California’s grassroots growers who got together to build a powerhouse.

Marathon OG was originally grown by the late rapper Nipsey Hussle with The Cure Company. Today, Hussle’s family has spun off the strain into its own company called Marathon Cultivation. The Cure Company still grows and sells Marathon OG today. It’s a pioneer known for its OGs: Fritz, King Louie, Gelato, Marathon OG, Masters Mistress. Some of Stad’s favorite genetics at the moment? Curelato and a brand new strain added to The Cure Company’s lineup, Purple Fritz which arrives on market soon.

I spoke with Stad to mine some gems of advice for other growers and entrepreneurs in the industry, what brands can do to inject more authenticity into their story, and what the future holds for the cannabis industry.

Where did the genetics come from to make Marathon OG with Nipsey Hussle?

Patrick Stad: Marathon genetics came from an old school friend and grower in San Francisco. I kept it in a library for 15 years. Nipsey’s brother loved the strain, he brought it to Nispey who loved it, too. He said, if they were getting behind a genetic, it would be one Nipsey really loves.

It’s just been one strain that everybody loves. It was perfect. He wanted to do it right. He wasn’t just going to grab anything and put it in there. I am glad to have preserved the OG in a time capsule. It sells no matter what other trends come and go.

Moving from the medical market and the traditional market to the adult-use, modern California market today, what has been the motivation?

It gave us the ability to make our dreams come true. Without having to worry about, ‘are they going to come knock down our door?’ I can sleep well at night. They take half my money, but I get to dream. We’re dreaming big.

Where does The Cure Company want to expand to in the future? What markets are you eyeing?

I am interested in New York. Just being able to rent space in that market will be a challenge. New Jersey and New York would be really nice. The hardest thing about cannabis is the barrier to entry. Everybody’s going to be in more saturated markets like Colorado. All the guys in the middle are going to struggle with the cost of goods. The little mom-and-pop shops can survive, and they will survive if they keep the cost down.

There’s going to be a new breed of people who come in. Guys who can saturate the market and lower the cost of goods. The big guy, the largest companies, and then the craft, boutique brands, will survive. Until the bigger, country-wide boom in marijuana. When federal legalization goes through.

Do you have any actionable tips for entrepreneurs in the space who may look up to you and The Cure Company?

Stay honest. Keep your word, and when you screw up, get up and do it again. If you want something bad enough, you don’t let the challenges stop you. You keep going.

When you create a positive environment, you’re set up for success. I’m about teaching everyone around me, about progressing. My employees know, I’ve told them, ‘don’t come to me for a raise if you’re doing the exact same job you were doing 5 years ago.’

You must progress. That’s the way you advance in this company. You can teach somebody else how to do it better than you can, and then you keep moving forward. That’s how you keep advancing to the next level.

What advice do you have for people on the grow or cultivation side of the industry?

How did The Cure Company’s business model evolve over time?

We came into this business early on as a retail chain. we were doing many retail stores all over the place. Then we noticed the margins were shrinking in retail, we exited that lane as quickly as we could. we focused a lot of our energy and money on cultivation. I saw that type of vertical integration to be the future of the industry. You have to have it to sell it.

We had the demand, we had the store and everything. What happened was, I was constantly brokering different products. We had limited production, the best of the best, so it was hard to get. I thought, ‘the only way to make this sustainable is to be able to grow our own weed and be able to access production all the time.’ So you’re not waiting on other people or negotiating or brokering products to keep the business going.

The Cure Company genetics are best known for its OGs including the late Nipsey Hussle's strain ... [+] Marathon OG.

Decriminalization, do you see it happening within 5 years?

Someday in the future: Would you like to see The Cure Company growing cannabis in California, and distributing it across the country? Is that the best-case scenario?

My model is this: I am in the process of building large mid-size scale, 4,000-5,000 lights in each state my goal is to do 10 of them within the next 5 years. In 10 other states, plus California, I hope to have 10,000 lights in California. When state lines drop, and weed is federally legalized, those facilities will be sold.

What parting advice do you have for people in the industry?

Stay ahead of the curve. Whatever you do, the niche that you pick, be the best at it.

I grew up in East LA without any money to my name. I left home at 15 years old. Now, I own a business with close to 400 people working for it. About 100 people I know on a first-name basis, and 100 of them have been working for me for over 12 years. Employees like to stay, they’re part of the family, they come around. One way you can judge a guy, how you can tell a guy is good, is if he has old friends.

There isn’t a school that teaches you how to run a $100 million-a-year business with distribution, sales, and cultivation. By the way, it just happened like this [snaps fingers]. Nobody tells you how to do that. 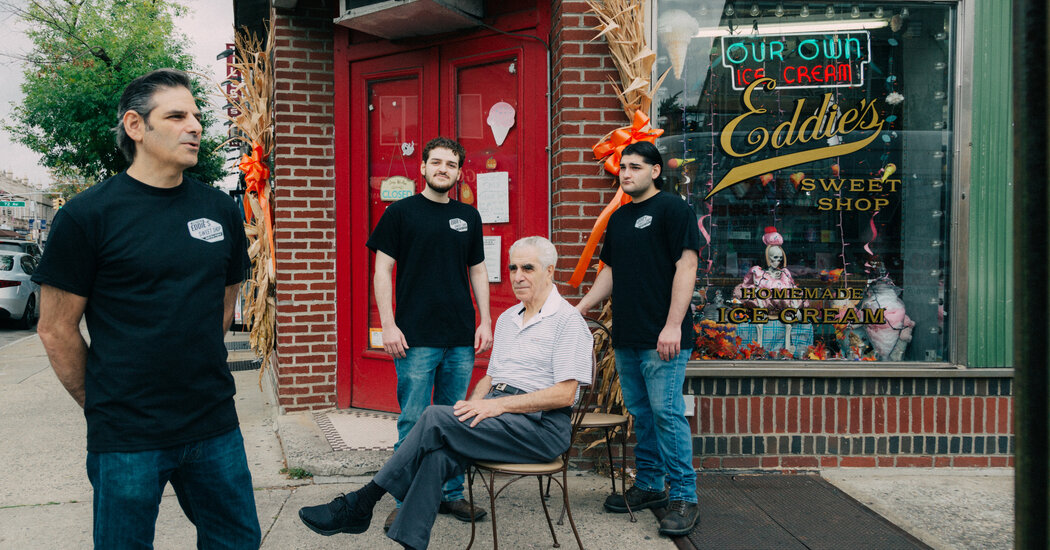 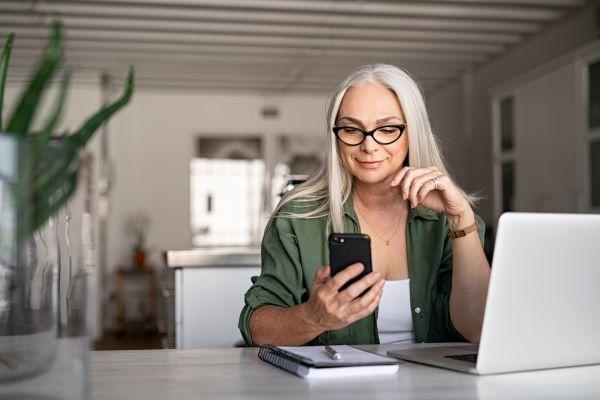 The Hunt For Talent: How Small Businesses Can Score Big