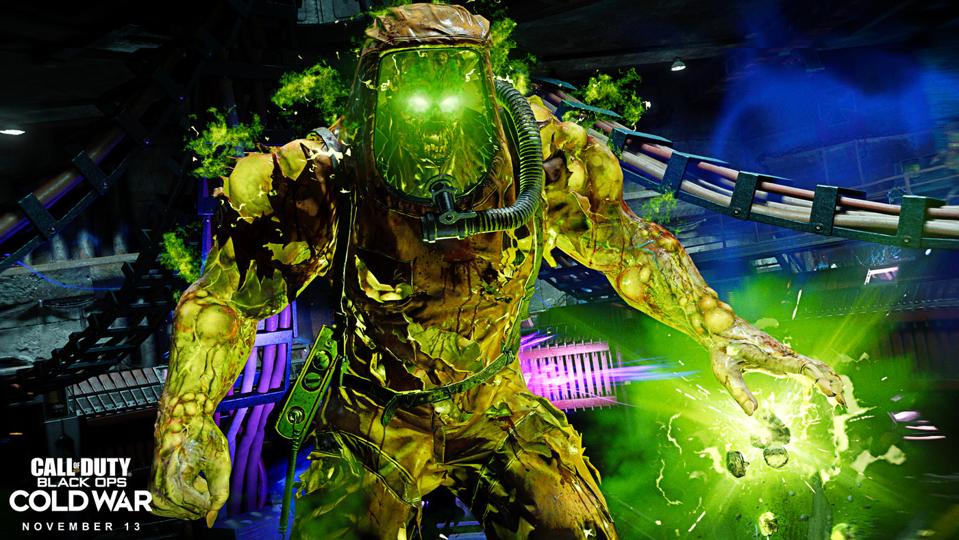 Zombies mode is free-to-play for a week in 'Call Of Duty: Black Ops Cold War.'

Most of the new content is in Black Ops Cold War, however, rather than the free-to-play battle royale.

The update includes a new Fireteam map, a new multiplayer mode and some new Zombies updates. You can read all about it right here.

Probably the most important piece of news for today’s update, however, is the fact that everyone can download and play a standalone version of Zombies mode. Zombies is one of the most popular modes in any Black Ops game, and this year’s is no exception.

Right now, if you head to the Xbox Live store, the PlayStation store or Battle.net on PC you can download and play Zombies for free until January 21st. The mode is free on Xbox One, Xbox Series X|S, PS4, PS5 and PC.

Zombies is Black Ops Cold War’s co-op mode, so this is definitely best played with friends. It can be brutally challenging, and a good strategy with some good teammates prone to lots of communication is definitely helpful.

For Warzone players who rarely step out of the battle royale mode or may not own Black Ops Cold War, this is a good chance to get a taste of what you’re missing out on, though I am more of a multiplayer/gunfight guy myself. Hopefully Treyarch releases Fireteam mode for free in the future.

Treyarch also announced a brand new Zombies map coming to the game next month. You can read about the new Firebase Z map here.

You can also read my review of Call Of Duty: Black Ops Cold War which, basically, I find to be a mixed bag though still plenty of fun.

The Best ‘Next-Gen’ Video Game Console Isn’t The PS5 Or Xbox Series X PlayStation 5 Vs Xbox Series X: Which Console Has The Best Video Game Lineup In 2021? ‘Fall Guys’ Is Getting A ‘DOOM’ Crossover Lucasfilm Games Is The Future Of ‘Star Wars’ Gaming A New ‘Indiana Jones’ Video Game Was Just Announced, But There’s A Catch 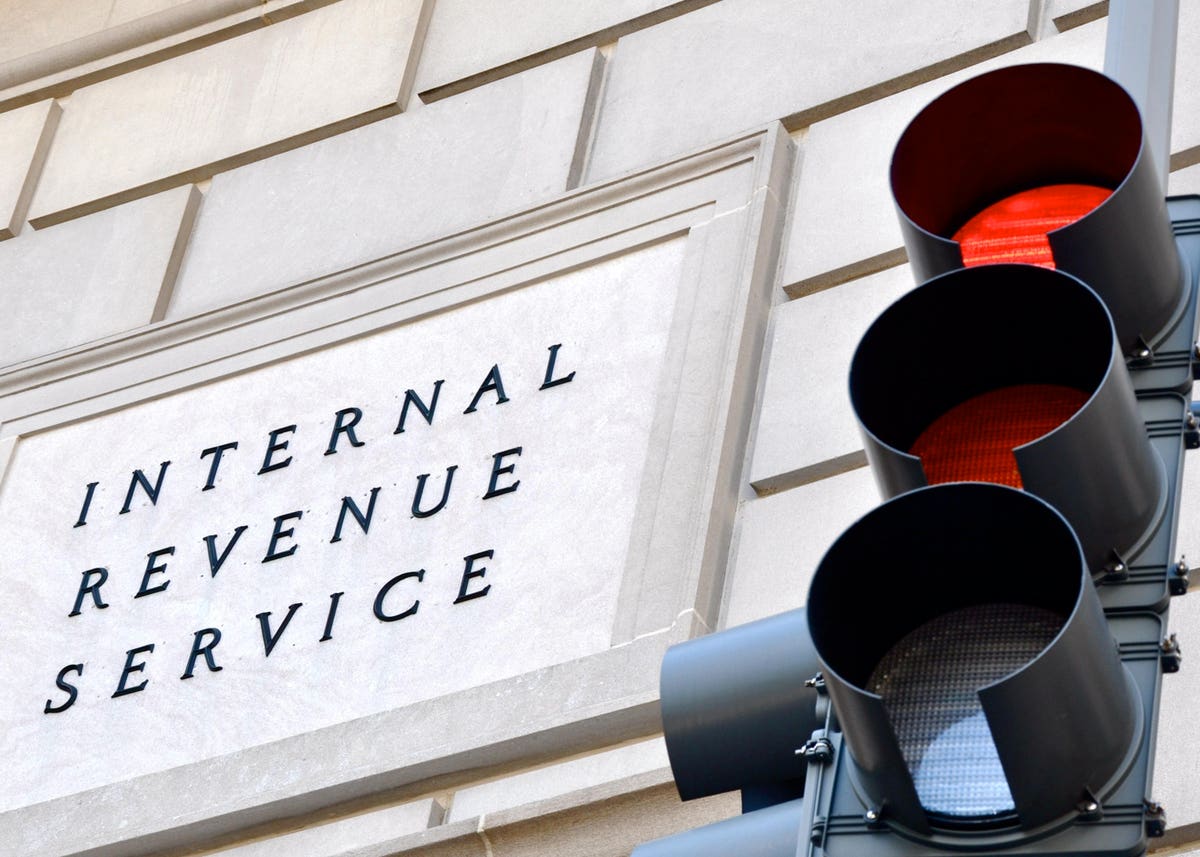 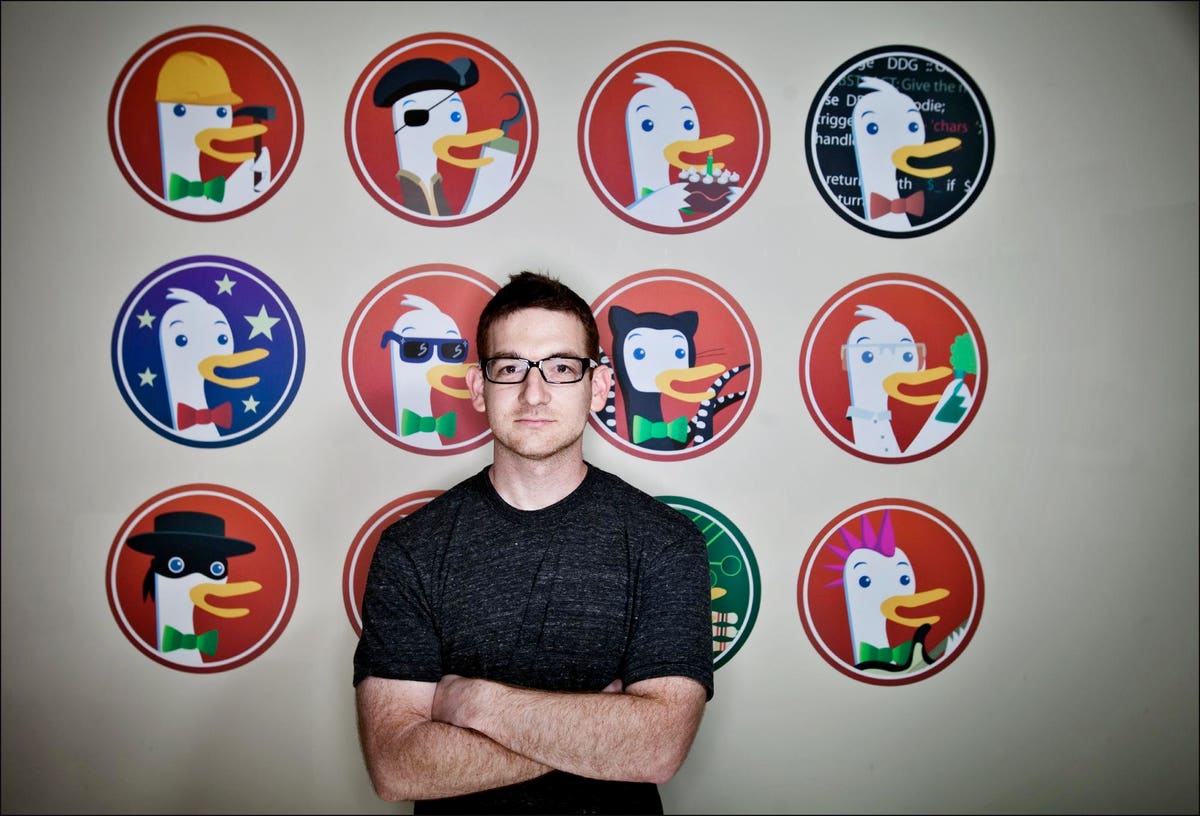 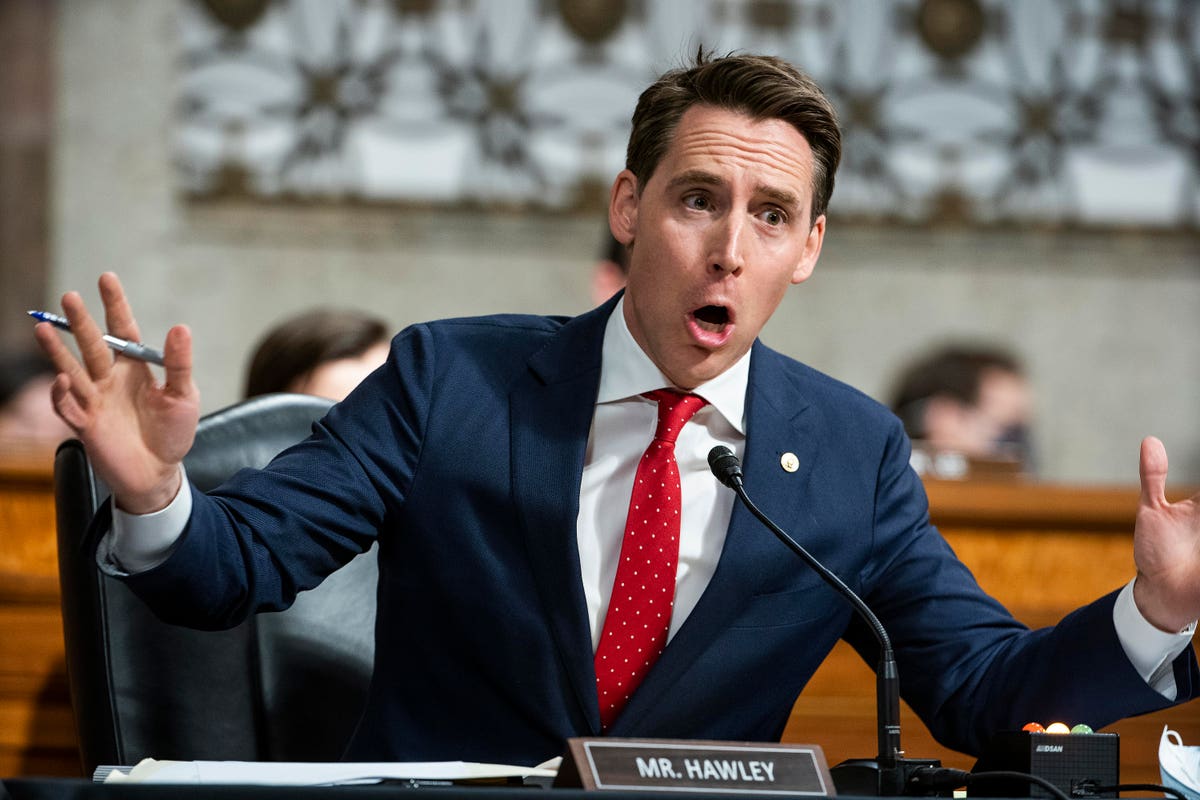