How to Watch the Olympics: Softball and Men's Soccer

Olympics|How to watch the Olympics in the U.S. 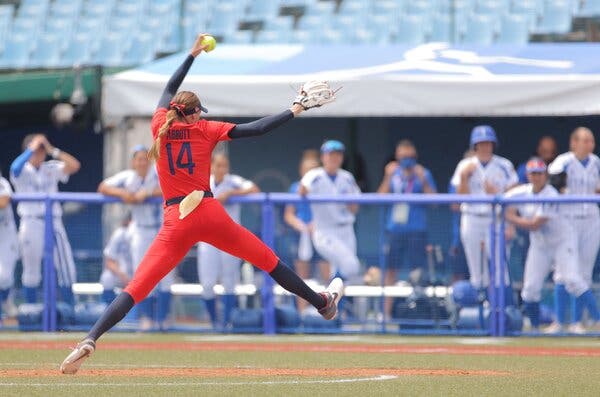 The first competitions began on Wednesday in Japan and were set to continue Thursday with softball and men’s soccer games. Because of the 13-hour time difference with Tokyo, the events started Wednesday night in the United States.

Here are some of the top games to watch:

All times are Eastern.

Japan against Mexico at 11 p.m., on NBC Sports.

Italy against Australia at 2 a.m., Thursday, July 22, on NBC Sports

Mexico against France at 4 a.m. on USA Network

Brazil against Germany at 7:30 a.m. on USA Network.

The opening ceremony is scheduled for Friday night in Tokyo. But the time difference with Tokyo means it will be Friday morning in the United States.

NBC will have a live morning broadcast of the ceremony, starting at 6:55 a.m. Eastern time. Savannah Guthrie, the anchor for “Today,” and NBC Sports’ Mike Tirico will host the ceremony.

Afterward, NBC will also broadcast a special edition of “Today” that includes interviews with athletes, followed by an Olympic daytime show.

Similar to years past, the network will air a packaged prime time version of the ceremony at 7:30 p.m. Eastern on Friday. Coverage will also be replayed overnight for viewers who missed earlier broadcasts.

In addition to NBC Sports, Olympic events will be shown on the Golf Channel, NBC Olympics, NBC Sports Network, Telemundo and USA Network. Events will also be streamed on NBCOlympics.com, NBCSports.com and Peacock, the network’s streaming platform.

After the opening ceremony, the Tokyo Games will stretch across 16 days, culminating in the closing ceremony on Aug. 8. 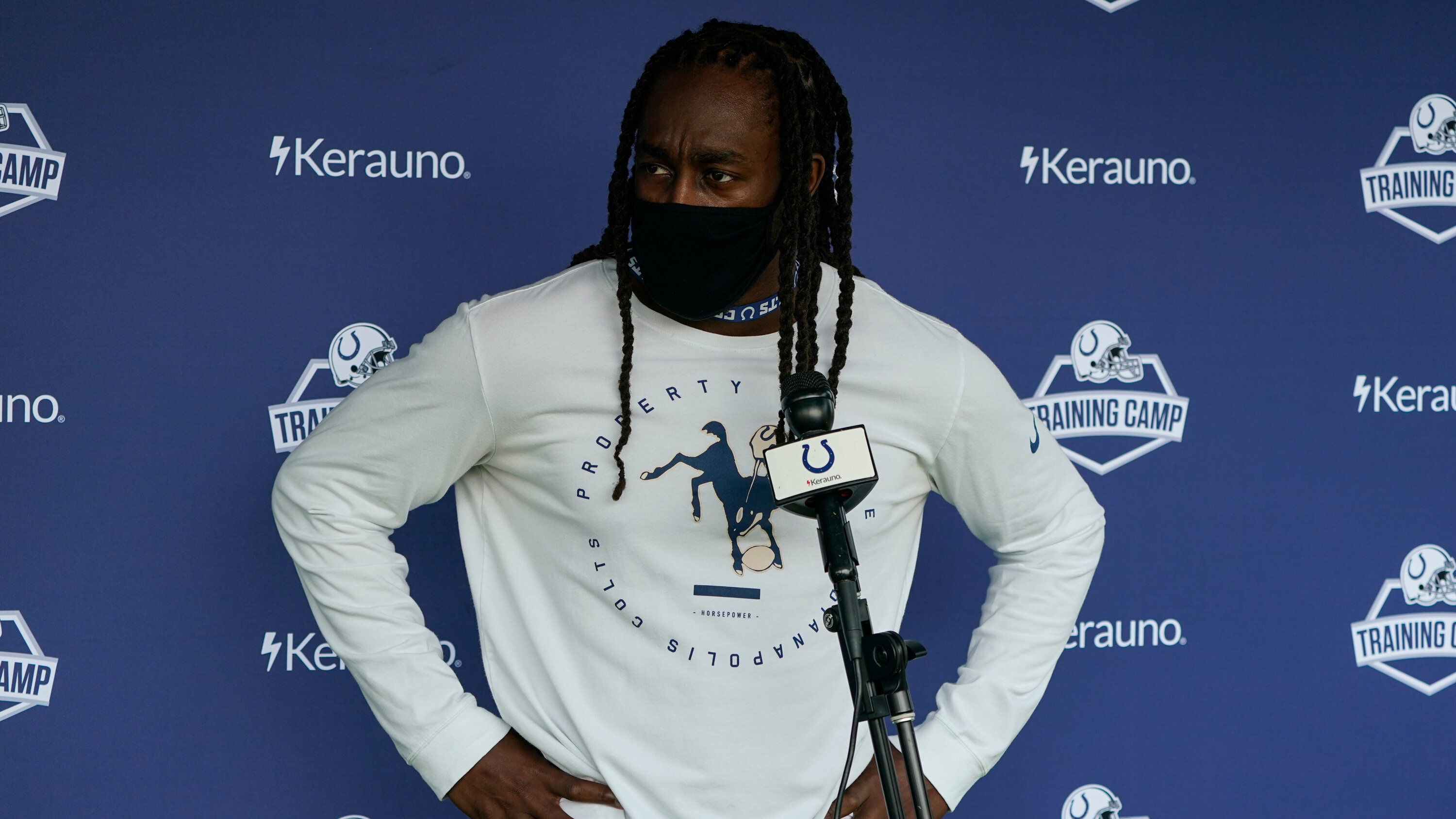 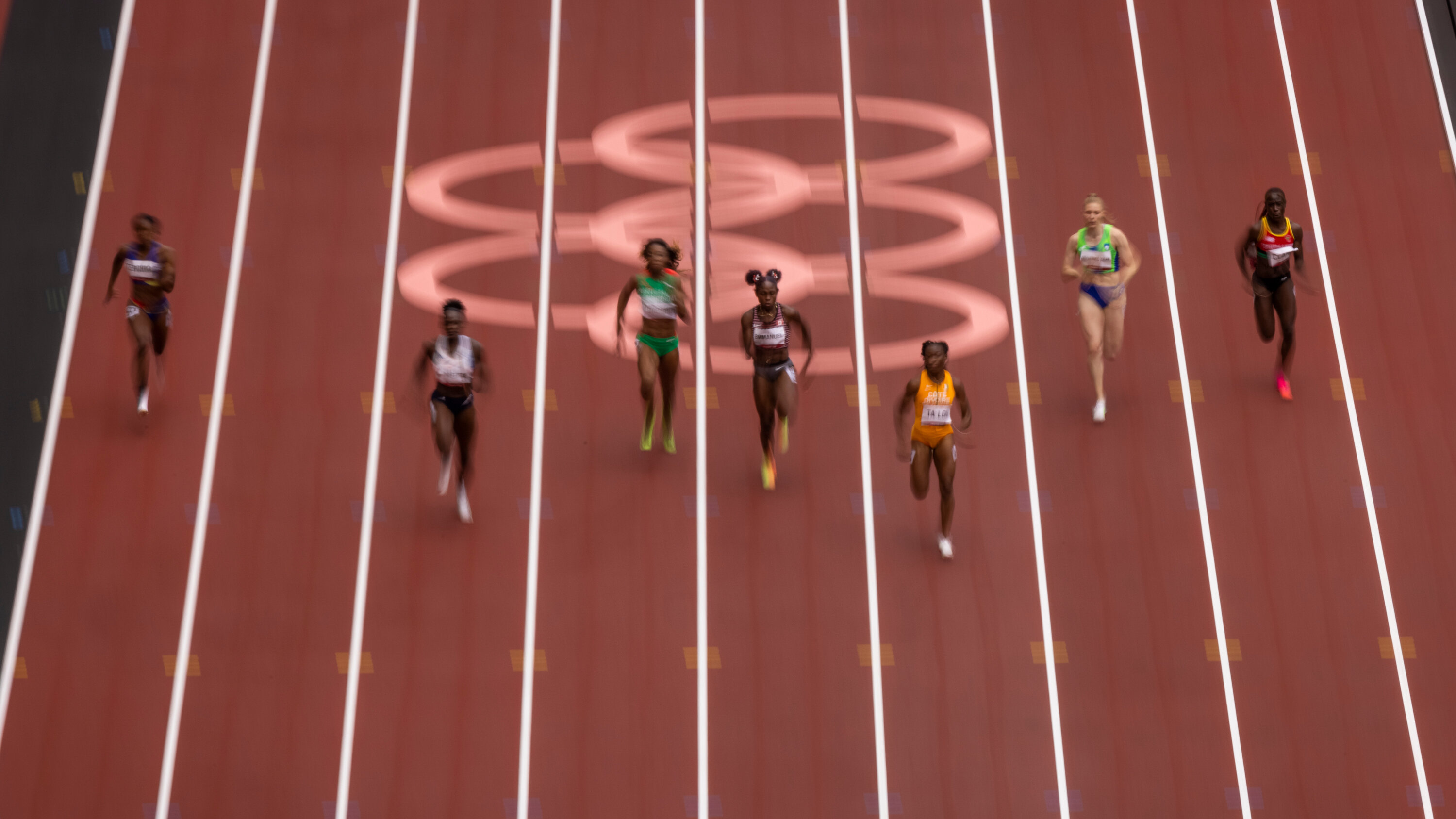 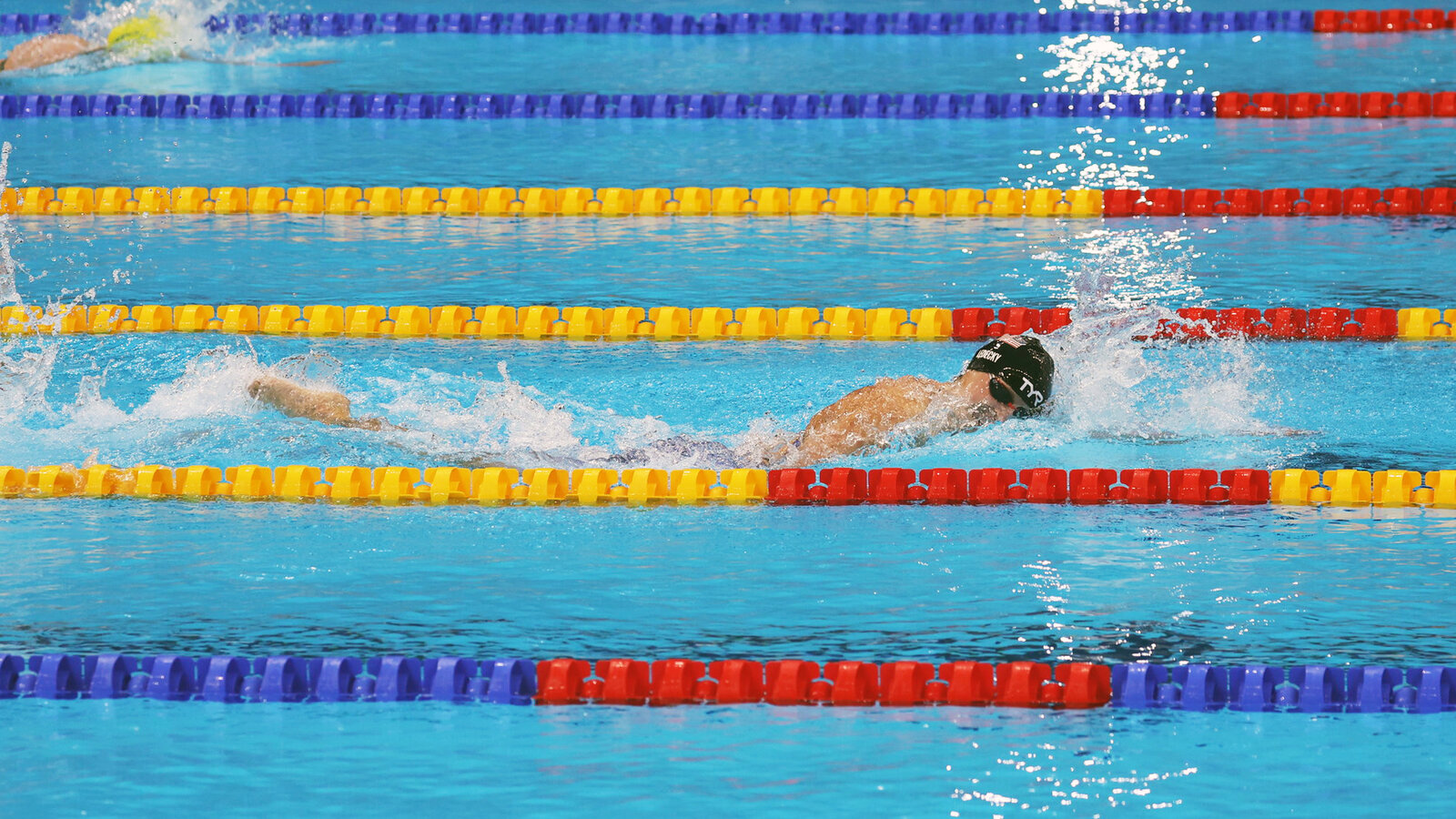