The Swede missed a penalty but scored the rebound before tapping in his second after great work from Rafael Leao. Romelu Lukaku scored to halve the deficit but it wasn’t enough for Inter.

In an incredibly open derby, AC Milan outclassed their rivals in the first half before withstanding an immense amount of pressure in the second half.

The win means Milan have triumphed in all seven games this season, and sit clear at the top of Serie A.

The defeat means that Inter have slipped to sixth and could slide further down the table as the weekend plays out. Here are our player ratings from the game.

Samir Handanovic – 6. The Slovenian did well to deny Ibrahimovic from the spot, but the Swede scored the rebound. Helpless for the second.

Danilo D’Ambrosio – 4. He was beaten at will by Leao, and was booked for a challenge on Theo.

Steven de Vrij – 6. The Dutchman defended well in the second half, but Ibrahimovic dominated him in the first period.

Aleksandar Kolarov – 5. His performance echoed his veteran status, looking too slow throughout.

Achraf Hakimi – 7. The Moroccan got forward at will, and should have scored from a close-range header. However, his attacking mentality meant he was often caught out on the counter.

Marcelo Brozovic – 5. Booked for a soft foul, and failed to leave his mark on the game.

Arturo Vidal – 5. He was lucky to be on the pitch after an awful challenge on Theo Hernandez, and was otherwise non-influential aside from a brilliant pass to Hakimi.

Ivan Perisic – 6. His pace and direct dribbling was difficult to deal with, evidenced by his assist for Lukaku’s goal.

Nicolo Barella – 6. Linked up well with the front two, but it didn’t happen regularly enough unfortunately.

Romelu Lukaku – 7. The big Belgian striker tapped home, and he was the focal point of Inter’s attack.

Lautaro Martinez – 6. The Argentine was difficult to deal with, but he was erratic in the final third, often firing wildly.

Gianluigi Donnarumma – 6. He had little to do, and didn’t get enough on Perisic’s cross that led to the Lukaku equaliser. Perhaps lucky to not concede a penalty for a rash challenge on Lukaku.

Davide Calabria – 7. The right-back was solid, and defended excellently against Perisic.

Simon Kjaer – 6. The centre-back was beaten consistently by Martinez, and was booked for a challenge on the Argentine.

Alessio Romagnoli – 7. The Italian made some excellent challenges on his return from injury.

Theo Hernandez – 7. The French wing-back offers an attacking threat, and was strong defensively as well.

Ismael Bennacer – 6. It was a composed performance from Bennacer, who helped ticket

Frank Kessie – 7. The midfielder was strong, outclassing Vidal in the battle of the holding midfielders.

Alexis Saelemaekers – 6. He made some good runs, but the young Belgian lacked maturity in his decision making.

Hakan Çalhanoğlu – 7. The Turkish international was excellent, running the show for Milan in the first half.

Rafael Leao – 7. A constant menace filled with tricks, the Brazilian was one of the most exciting players on the pitch. His assist for Ibrahimovic’s second was brilliant.

Zlatan Ibrahimovic – 8. The divisive maverick continues to impress, scoring twice in the first half. He led the line well, physically imposing himself throughout. 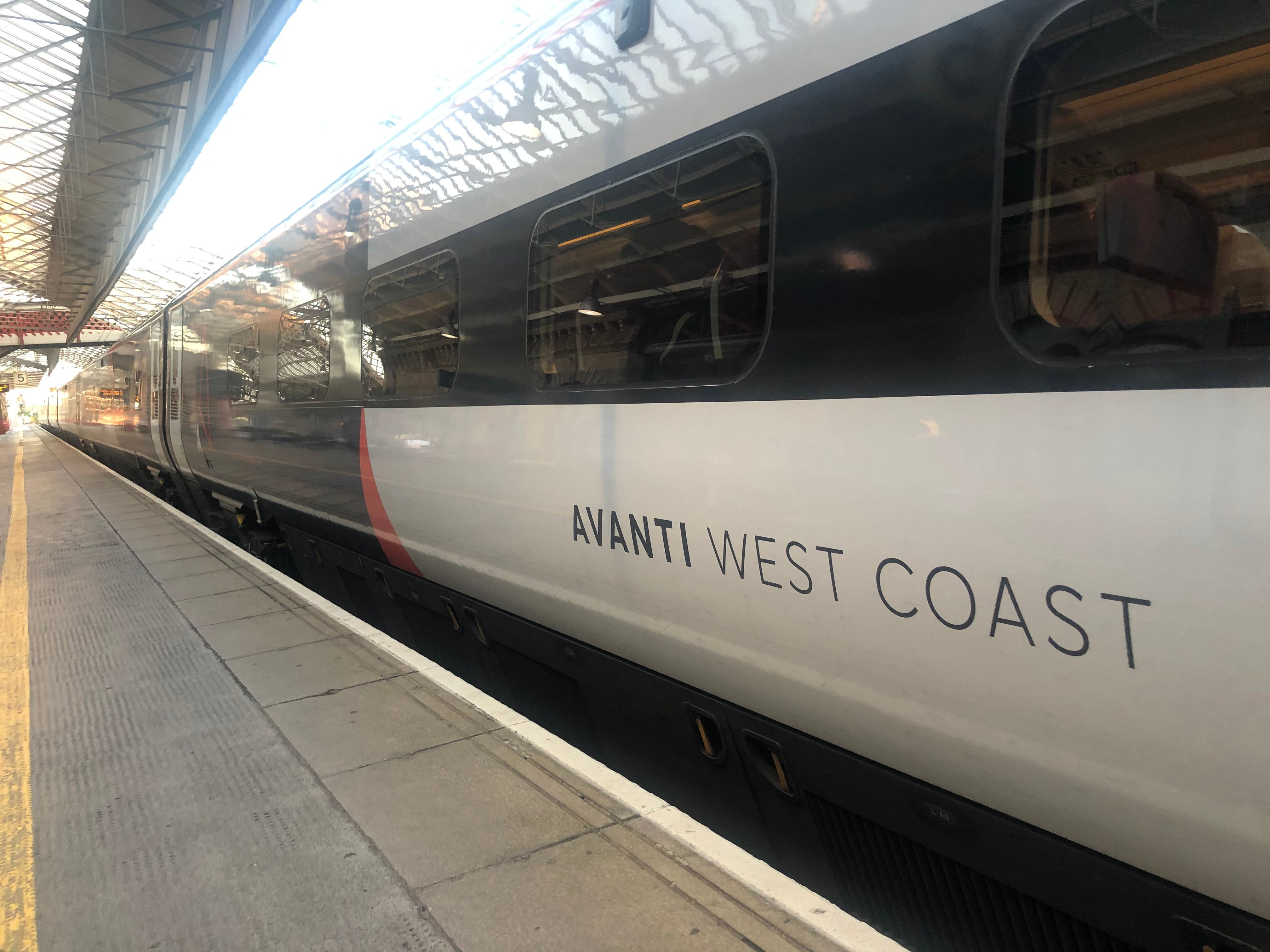 How the government will squander £50m on empty trains this weekend 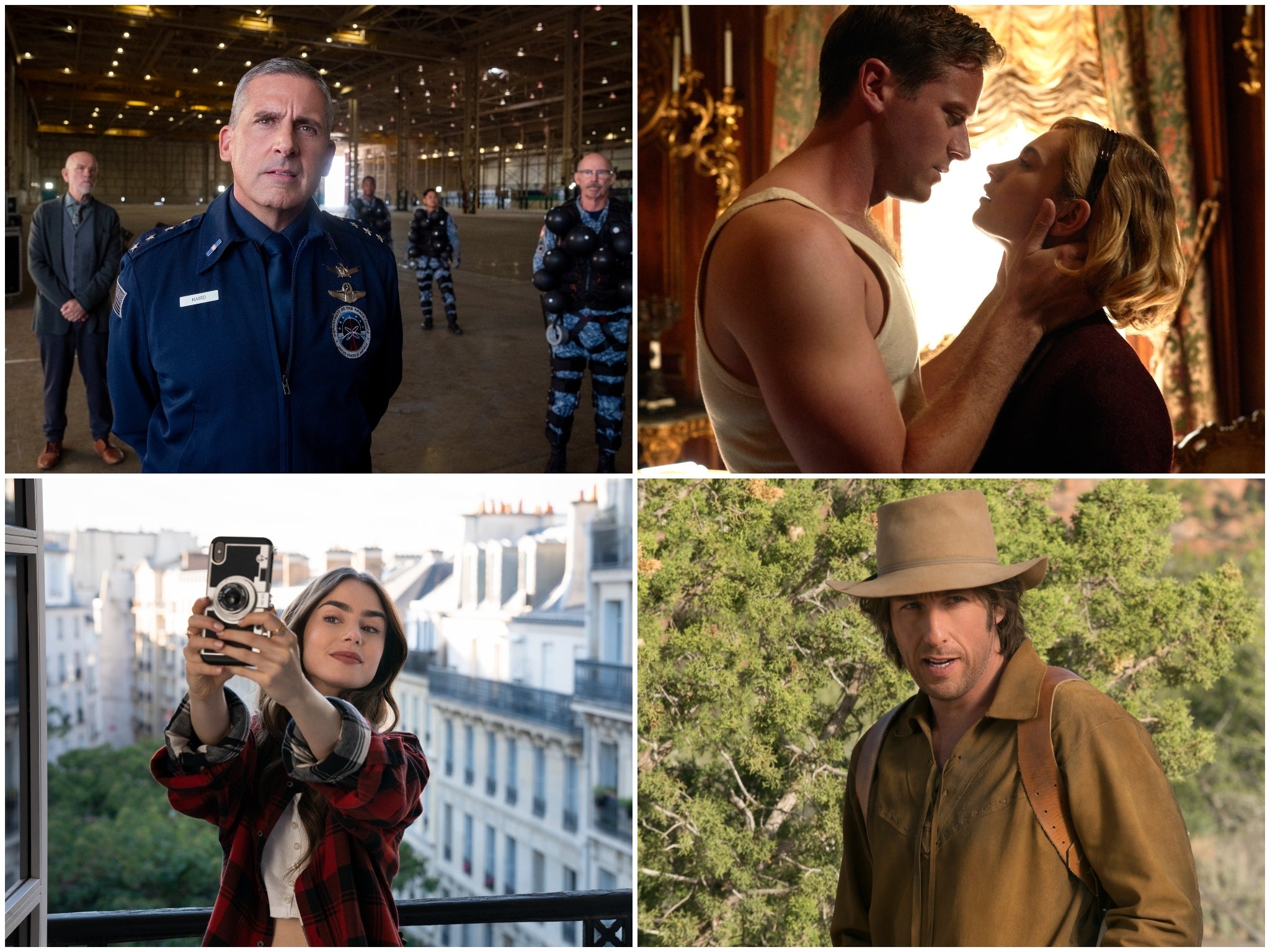 Top 20 critical flops on Netflix, from Rebecca to Emily in Paris