‘It’s inhumane’: Scottish students furious and frightened after law bans them from going home - and to pubs

For Will Bradley, a first-year history undergraduate at the University of Edinburgh, Thursday was a day when the bad news kept coming.

First, the 18-year-old heard Scotland’s 300,000 students were being banned from visiting pubs and restaurants this weekend as part of a coronavirus clampdown. Then came the announcement that returning home to visit family was to be classed as mixing with other households – and, as such, illegalised for the foreseeable future.

Finally, at 10pm, he received an email from the university. Someone in his halls had been displaying Covid-19 symptoms and Bradley would be required to stay alone in his own bedroom – with a bed, a desk, a sink – until that person had taken a test.

“It’s not exactly how I imagined my first few weeks at uni going,” he tells The Independent today. “I’ve got a packet sandwich and a couple of cans of beer. So that’s my Friday night.”

The weekend without pubs and the brief period of isolation, he says, he can live with. But the thought he cannot see his family back home in Worcester, possibly until Christmas, is harder. 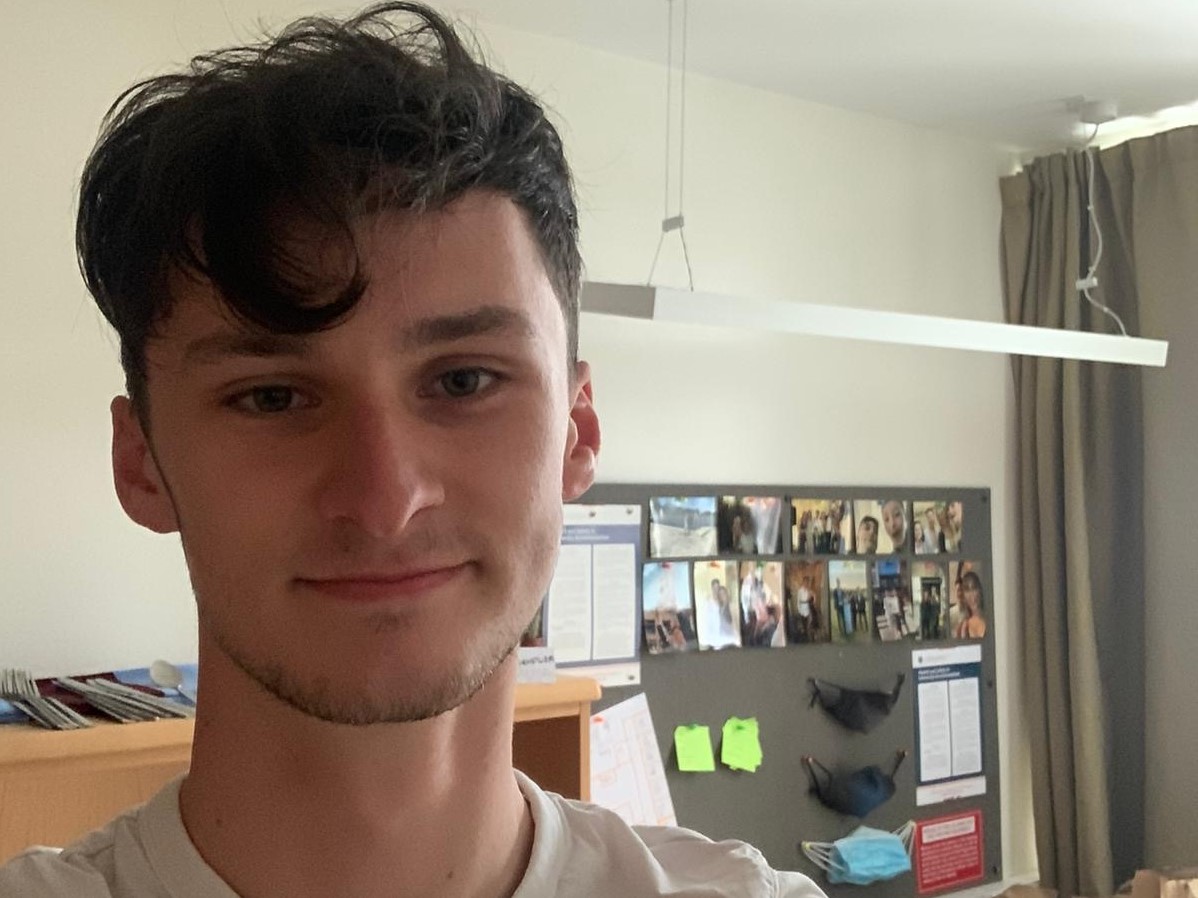 'Not exactly how I imagined my first few weeks at uni', says Will Bradley (Will Bradley)

“This is my first time ever living away from home,” he says. “It’s pretty scary to get here and then be told, actually, now you can’t go back. I’m okay personally but, if you have issues or you’re homesick, it’s not a nice thought…”

This, then, is the new reality of life as a student in Scotland.

The new measures – agreed between Holyrood and the country’s university leaders – have been introduced amid growing concerns about the sheer number of coronavirus outbreaks associated with educational institutions since students started returning a fortnight ago. Among those have been a cluster of 120 cases identified at Edinburgh Napier University on Thursday and another one of about 100 in Glasgow.

Speaking on Friday when it was revealed the country had recorded 558 new positive cases – the highest daily total since the outbreak began – Nicola Sturgeon said she was “sorry” for what students were going through.

“When you take a decision over here to reduce harm, in one way inevitably you are creating problems in another area,” the first minister said. “It is just the invidious nature of being faced with a virus.”

Yet many of those young scholars affected do not appear willing to accept the apology.

They are angry at being targeted with the new rules and confused by what exactly they mean. They ultimately feel, it seems, that they are being unfairly stigmatised and implicitly blamed, as well as unjustly punished, for an issue that both UK and Scottish governments should have foreseen and been prepared for.

“This is one of the biggest failings of the state I’ve known in my lifetime,” says Eve Simpson, a third year politics student originally from South Shields and now living in Edinburgh.

“The lack of care for what are really young people, 17 and 18-year-olds, who have moved away from home for the first time, it’s inhumane. They are being physically cut off from what, for most, will be their main or only support system, their family, at one of the hardest times in their lives. Students are panicking. This is not a mental health crisis in waiting, it is one happening right now.”

The measures impacting students in Scotland are ‘one of the biggest failings of the state I’ve known in my lifetime,’ according to Eve Simpson, a University of Edinburgh third year politics student(Eve Simpson)

An email sent out by the university has angered many here. The communication explaining the government’s new rules did not explicitly say the spiking infection rate was down to the actions of students – “but there is a feeling that was the inference”, says Simpson.

“The implication was that we have all been breaking the rules when the majority of young people are being extremely responsible,” the 21-year-old continues. “We are being pigeon-holed as the problem and punished when the fault is, in my opinion, completely down to the Scottish government’s lack of foresight and planning for what happens when you have hundreds of thousands of people moving cities. This surge was not impossible to predict. It’s not rocket science. Of course, cases were going to rise. Why was there nothing in place to counter that or deal with it?”

The only silver lining, the youngster reckons, is that the policy of not letting students visit home is so insidious, a U-turn seems a distinct possibility.

“Just like exam grading before it,” she says, “it has to be put right quickly.”

Over in Paisley, meanwhile, Dan Hutchison, a social sciences student at the University of the West of Scotland, is just about to start his shift at a Glasgow restaurant when he speaks to The Independent.

“I’m allowed to be there all day serving behind the bar, talking to a hundred people,” the 26-year-old says. “But when I finish, I’m not allowed to sit in there and have a socially distanced drink. It doesn’t make any sense.”

Before the new rules were announced on Thursday, he had arranged to meet a friend for lunch this coming Sunday. Will they still go ahead?

“Well, I’m not going to a tell a journalist, am I?” laughs the third year from Fife. “But I don’t see how they can enforce that rule anyway. How can you ID if someone is or isn’t a student? It’s ridiculous. The whole thing is ridiculous and damaging.” 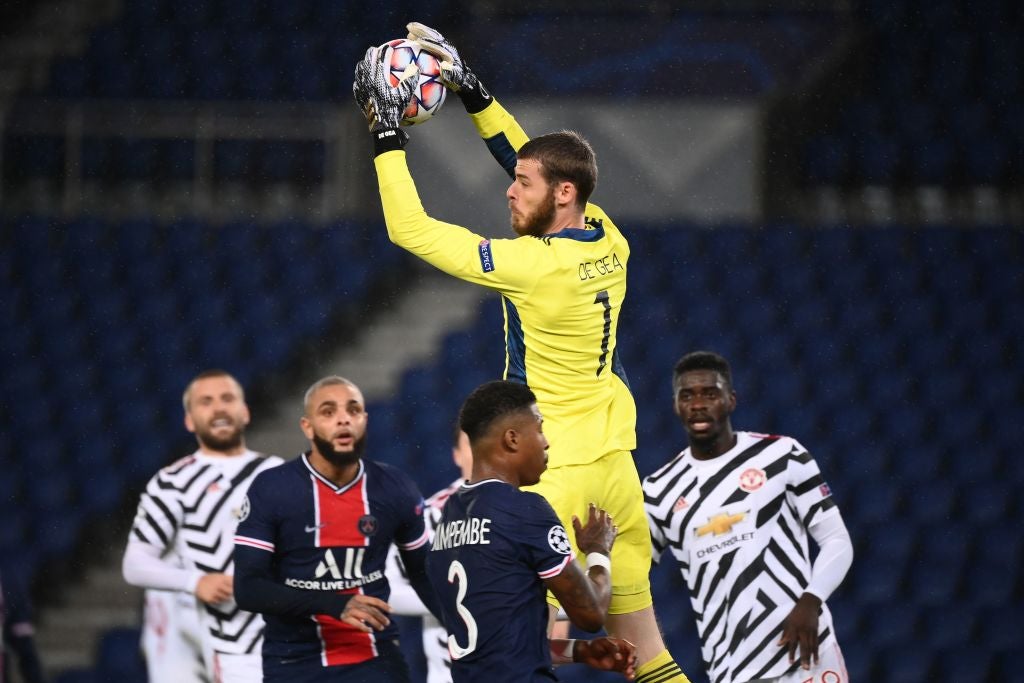 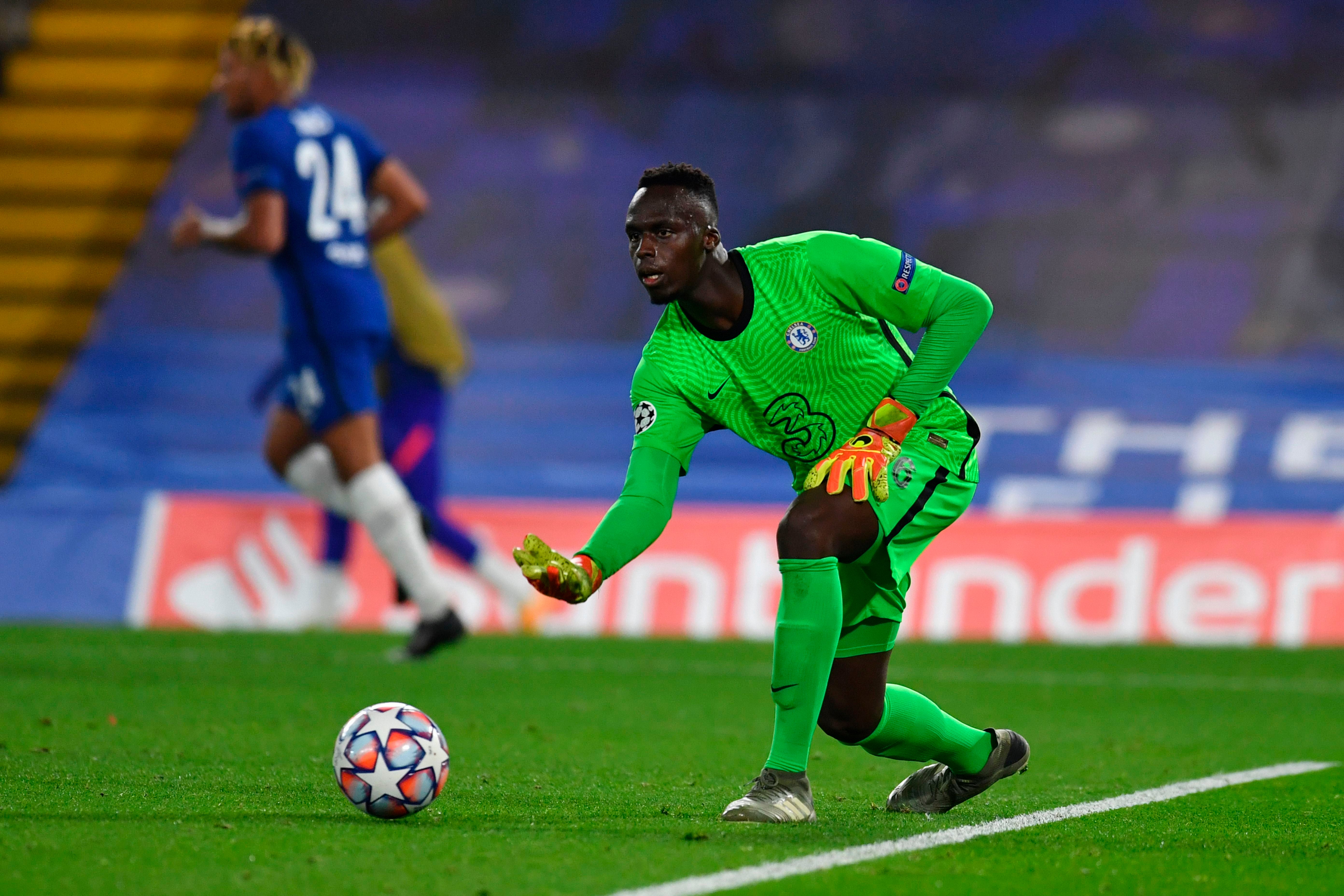