he morning after a major diplomatic storm in Jersey, the sun is shining and all is tranquil in St Helier’s harbour.

It is a far cry from the scene here on Thursday, when a flotilla of French vessels - estimated to be around 70-strong - gathered in protest against reduced fishing access to Jersey’s waters.

Flares were fired and the departure of the local ferry was delayed by four hours amid all the confusion.

Lurking nearby were the HMS Severn and HMS Tamar, two navy patrol boats sent by Boris Johnson to “monitor the situation”, whose presence prompted Paris to dispatch its own ships.

By Friday, the threat caused by gunboat diplomacy has receded but the issues which sparked it remain live.

Not far from where Thursday’s events played out, Micheal Michieli, a fisherman for the past 45 years, stands on the quayside beside his trawler.

He tells The Independent that he does not “begrudge” his French peers their views but does not condone their methods. “It’s just typical French bully tactics,” he says.

The Channel Islander believes his local fleet is having much the tougher time of Brexit than their neighbours. Mr Michieli points out how three or four French trawlers were fishing off Jersey’s coast on Thursday, while the current row has stopped him working.

“They’re away fishing in our waters and are here jumping up and down, and we’re not allowed to go fishing because we can’t land nothing,” he explains.

Like some others from Jersey, he typically travels to the north coast of France, which is only 14 miles away, to sell the majority of his haul at auction.

Since 1 January, this arrangement became compromised by additional paperwork and but is now fully weighed down by the current dispute.

It is not, the veteran fisherman admits, that he cannot get permission from the French authorities, but that he fears local animosity will prevent him from landing his catch. He says he was recently warned against travelling to Granville by its harbour master for this very reason.

Another Jersey fisherman went ahead with a landing attempt on Thursday but failed, Mr Michieli says. “Jason tried yesterday and he was met by a load of bullies on top of the quay.

“He’d done all his paperwork. He had permission to land and at the bottom of the ladder he’s looking up and there’s this mob.”

Hours after our conversation, the French authorities formally closed the ports of Carteret, Dielette and Granville to fishermen from Jersey.

Some members of the Jersey fishing community urge calm, including Chris Le Masurier, a third generation shellfish producer. After hopping out of his car on the quayside, the owner of Jersey Oyster Company tells The Independent how he took part in the French flotilla out of solidarity.

Although several other Jersey boats were also involved, he was singled out by Don Thompson, the president of the Jersey Fishermen’s Association, who said he had been there “to protect his own interests”.

Mr Le Masurier rebuts the claim as nonsensical. Instead, he maintains that Jersey and French fishermen should be on the same side. “At the end of the day, French fishermen are trying to protect their historic rights. And I want to exercise my historic right of being able to trade with France and Europe,” he says.

He recalls how his French counterparts thanked him for his support at the end of the day, and hopes that some went back saying “‘there is a bit of goodwill coming from the Jersey side’”.

“But here you’re just a collaborator,” interjects Nathalie Porritt, manager of Aqua-Mar Fisheries, who has joined us at the harbour and resents how some people in St Helier have handled the situation. “The Jersey fishermen are trying to start a war where there isn’t a war. It’s like a circus. It’s got completely out of hand and it didn’t need to,” she adds.

“It’s a government issue, it’s a problem with the administration, paperwork. And it’s got completely thrown in wrong directions”.

As an example, the fish exporter mentions a ramming incident which took place on Thursday. Although it was attributed to a French boat in the media, she says the blame lies squarely with a Jersey resident, who does not work in the fishing sector. He was “aggravating it” and “was driving dangerously,” she maintains.

This aside, the day passed relatively peacefully. “It was very tense. But it could have been a lot worse. There were a lot of angry fishermen out there. We managed to keep it calm,” says Mr Le Masurier.

Gregory Guida, Jersey’s assistant environment minister, met representatives from the French fleet and spoke to them in French about their concerns.

The territory’s leader insists that the dispute can be resolved and suggests that the licencing problem is a temporary blip, stemming from “incomplete or inaccurate” data submitted by certain French crews. (Under the new system, fishing allocations are determined by the amount of time fishermen have spent operating in Jersey’s waters over the last three years).

Echoing the British government’s plan to increase diplomatic efforts on the issue, Mr Le Fondré stresses that Jersey’s long-standing relationship with France is of the utmost importance. “Culturally and historically, our ties with France are close. They go back hundreds of years,” he says.

As well as easing tensions with France, the chief minister wants to solve concerns raised by the Jersey fleet. “We are, as islanders - seafarers if you like - sympathetic to all fishermen, whether they’re from Jersey or France. It’s a hard trade to be in.”

However, he says he is glad for the British prime minister’s naval assistance, which was dismissed by former speaker John Bercow as “jingoistic sabre rattling”. “We’re very grateful for the support we received,” Mr Le Fondré notes.

This is a sentiment shared by Mark Humber, a local resident, who describes the decision to send navy boats as “a good idea”. However, he says that he wanted the ships to do more to disband the protest. “They should have come closer to push them [the French boats] back out.”

Kevin O’Connell, who moved to the island 28 years ago from the UK, also approves of Mr Johnson’s intervention, but, unlike Mr Humber, thinks the actions of the French fleet were acceptable. “It was just a sign of protest. Nothing like the Man United game the other week,” he says, referring to last week’s pitch invasion at Old Trafford.

With the harbour protest long broken up, Mr Michieli is praying that tensions continue to de-escalate, so that he can get back to work. “I want to go do my job but I can’t,” he says.

Even if this does happen soon, he’d prefer it if deliberations weren’t so circuitous. “It’s going all around the houses - back and forwards. We only live 14 miles away [from France]. But it’s going all the way to Brussels, Paris, London, then Jersey.” 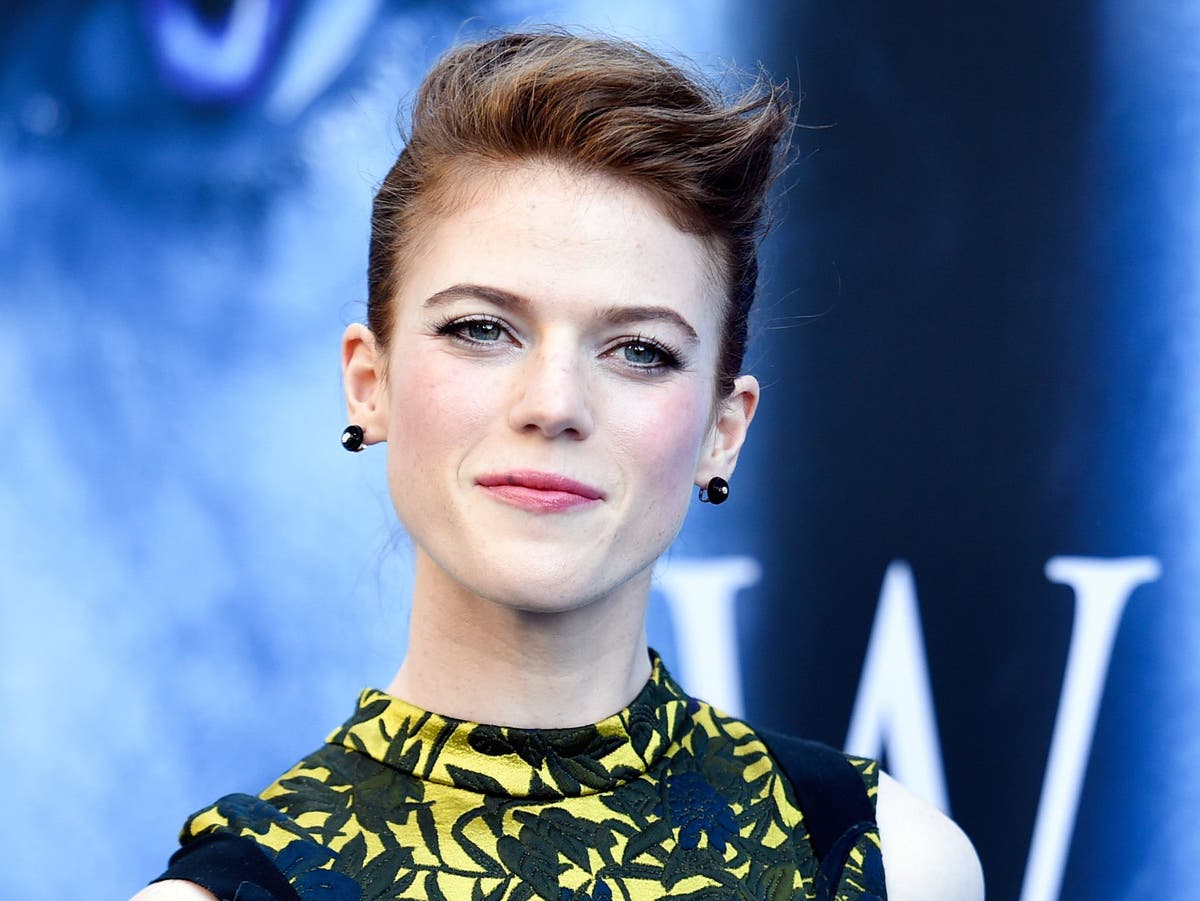