A bicycle that was part of an installation by famed British street artist Banksy has gone missing from the English city of Nottingham just a month after the elusive artist claimed the work, according to a report from the BBC. 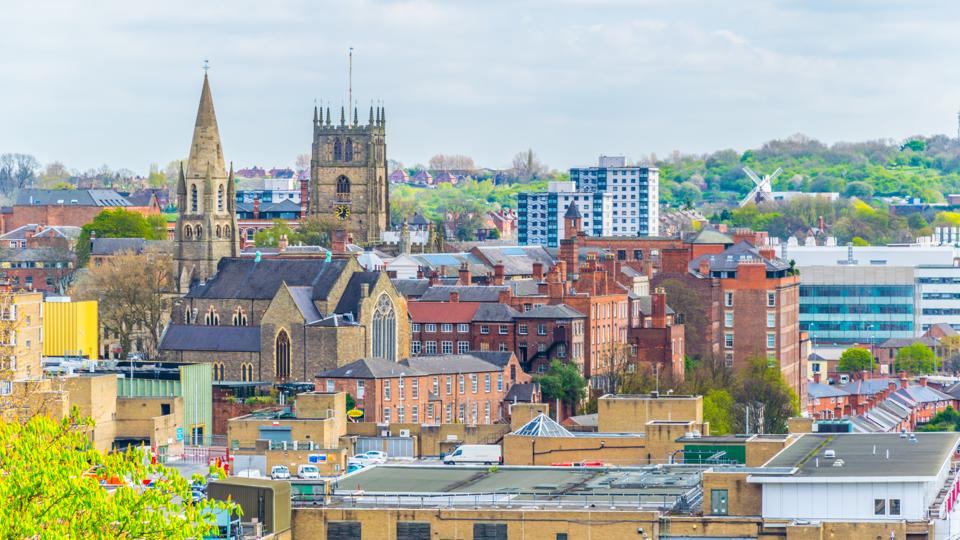 The bike, which reportedly vanished over the weekend, had a warped front wheel and a missing back wheel, and was locked to a signpost next to an image spray painted on a wall of a little girl hula-hooping with a bike tire.

According to local resident Tracy Jayne, who spoke to the BBC after she tried to go see the work Sunday, the installation used a Raleigh-brand bicycle, which were first manufactured in Nottingham.

The little girl hula hooping with a tire was painted on a street corner less than a mile away from Raleigh Street, where the company’s first bicycle shop was opened in 1885.

The piece had reportedly been the target of multiple vandalization attempts since shortly after it was installed, and the local council had put up a cover to protect it, according to British media.

The bicycle had not been reported missing to local police or the Nottingham council Sunday, representatives told the BBC.

"The artwork records an important part of Nottingham's history, Raleigh bikes," Jayne told the BBC, adding that “it’s such a shame that someone has stolen the bike. It's sheer disrespect and saddens me very much.”

When the hula-hooping girl first appeared in Nottingham last month, visitors flocked to see the work and lined up for blocks to get a glimpse. Surinder Kaur, who owns the salon whose side wall Banksy painted on, told the Guardian at the time that residents were “very excited.” Many in Nottingham were happy to see the city get some positive press, the BBC quoted locals as saying. The area of town where the work appeared is known as being a former industrial hub before many of the large employers left the city. Residents told the BBC they believe Banksy, known for addressing themes like capitalism and poverty in his work, was acknowledging Nottingham’s history through the piece. 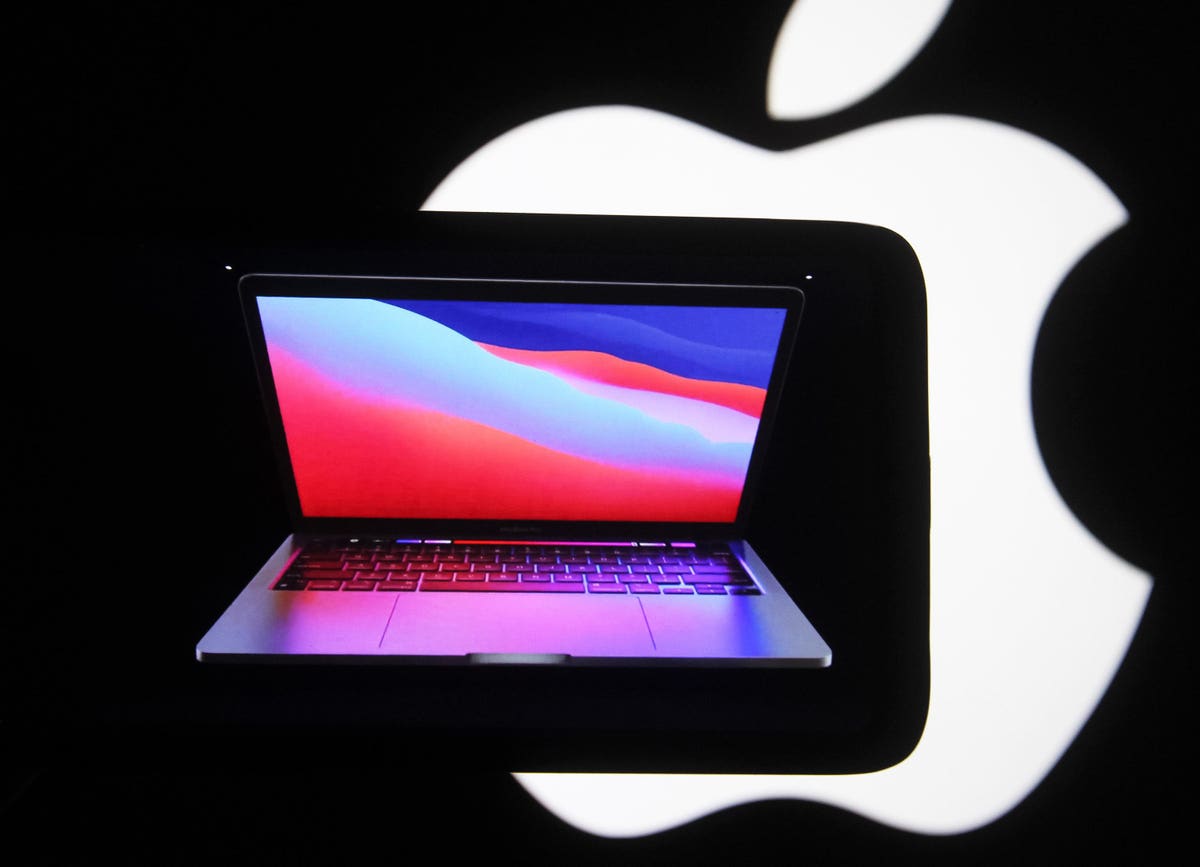