Penn Badgley and Victoria Pedretti are unhappily married psychopaths in season 3 of 'You' on ... [+] Netflix.

Some shows just have a way of getting better with each passing season. Netflix’s NFLX darkly hilarious You is a prime example of this. Season three is pure fun as Joe navigates some serious baby mama drama.

Creators Sera Gamble and Greg Berlanti, and their team of stellar writers, continue to keep the series fresh and exciting. And, as we all know, it’s challenging to get and keep viewers in a TV streaming landscape where content is aplenty but quality isn’t always. Fans will be happy to know the streamer has renewed the series for a fourth season.

You is based on Caroline Kepnes’ bestselling novel of the same name and each season takes the viewer to a new city, a new obsession and on the bloody trail of a lot of dead bodies.

The first season’s New York City backdrop and colorful cast of characters, most of whom did not survive, drew viewers in but how could they keep it juicy now that most of the characters fans loved were dead?

The second season premiered with a whole new cast and Los Angeles as its locale and with this show, the city or town in which it is set is as much a character as Penn Badgley’s Joe Goldberg.

Joe is a lovable psychopath who continuously fumbles in life and though he murders a lot of people, he doesn’t always mean to. You’s second season inroduced another fan favorite with Victoria Pedretti’s Love Quinn, who would be Joe’s new obsession.

In the ten-episode third season, which premieres on October 15, the stakes are even higher as the newlyweds and new parents to a son have left L.A. behind for a quiet life in the suburbs in the Northern California enclave of Madre Linda.

One would think that as parents, Joe and Love could keep it together but the thing about psychopaths and a lack of impulse control is that it doesn’t matter where they go, trouble will always find them.

In this case, trouble comes in the form of one hot neighbor that Joe cannot stop obsessing over, privileged tech entrepreneurs, judgmental mommy bloggers and Insta-famous biohackers.

Now, as we all know, no marriage is perfect and no one can ever say for certain what goes on behind closed doors but for these two, well, it involves a lot of bloody clean-up jobs and Joe is tired of the mess.

Love has a jealous streak and a penchant for murder. Despite this, Joe tries to remain a committed husband and father despite her explosive temper. He of all people should understand loving someone to death but in his world he’s the only one allowed to put others in a cage. Will the prison of a picture-perfect marriage to a woman who is wise to his tricks prove to be more than he can handle?

Love’s jealousy isn’t unwarranted, however, as Joe’s penchant for falling in love is a real issue in their marriage. Some of the best scenes are when they go to couples therapy.

Shalita Grant and Travis Van Winkle join the cast in season 3 of 'You' on Netflix.

As per usual, this season has an entirely new cast of colorful characters, including a couple Joe and Love befriend. Shalita Grant’s Sherry, the epitome of the stereotypical mommy blogger, and her husband Cary (Travis Van Winkle) are scene stealers.

Grant, in particular, is fiercely committed to her role as a locally famous Momfluencer-slash-mean-girl who is threatened by Love but pretends to welcome her into her wealthy and elitist social circle. Though she starts off as unlikable, Grant shows that underneath her insecurity Sherry is a down-to-earth and loyal true friend you’ll come to root for. She nails the role.

As Joe maneuvers through this new world it’ll be very interesting to see who makes it out alive and to season four. 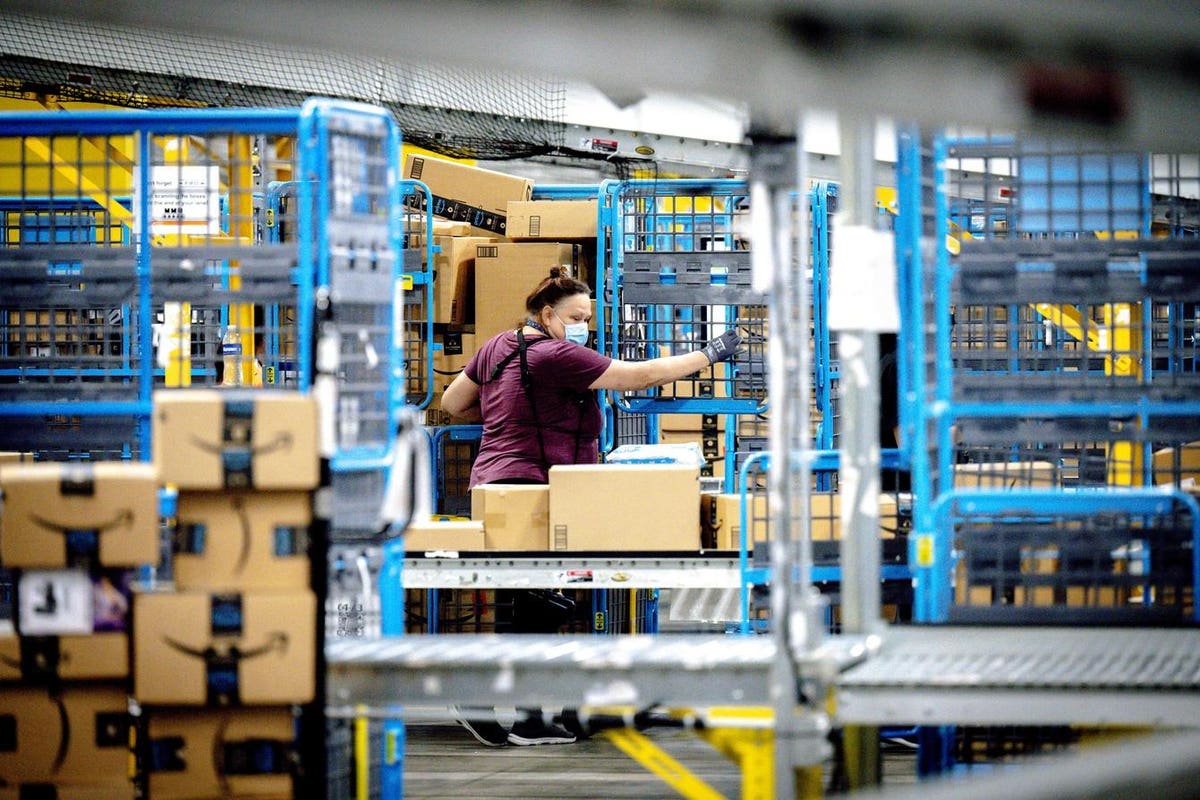 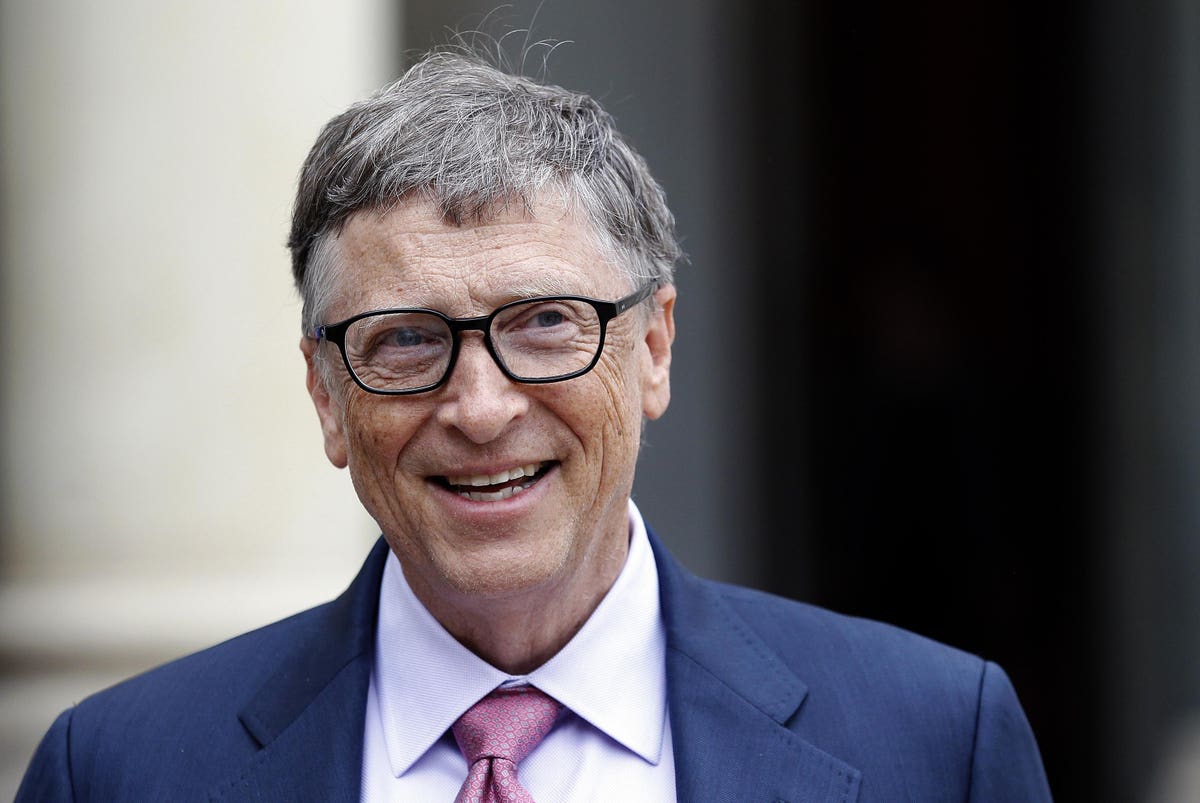 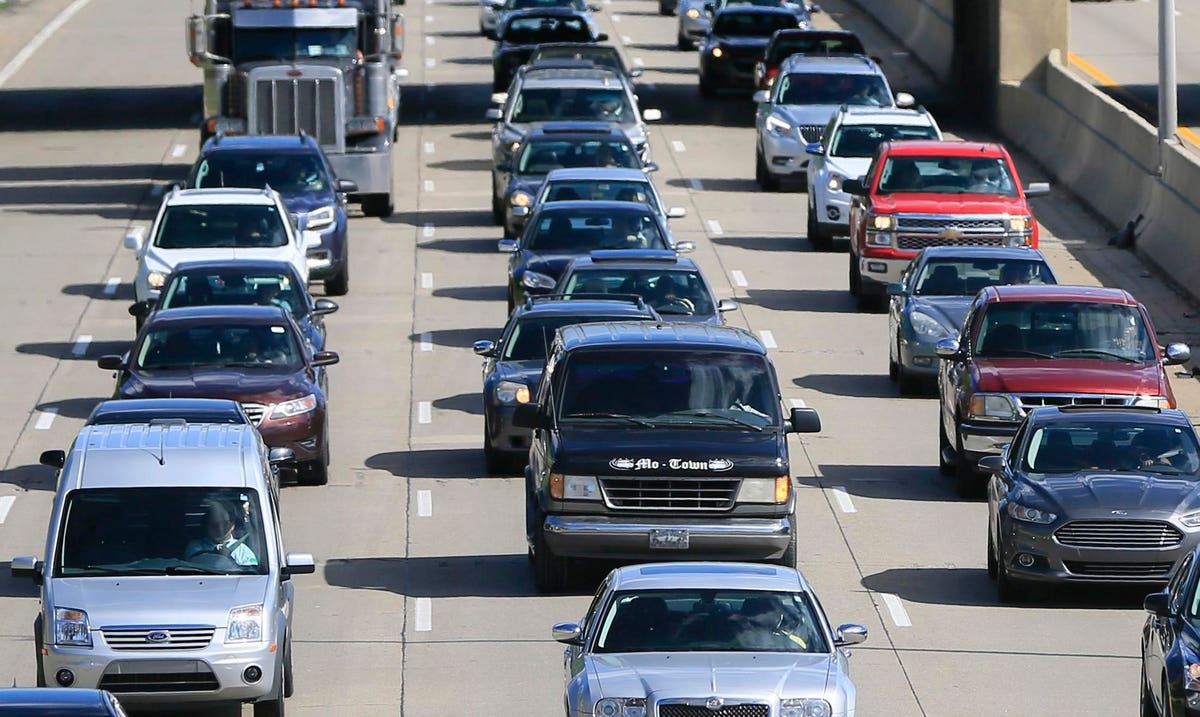