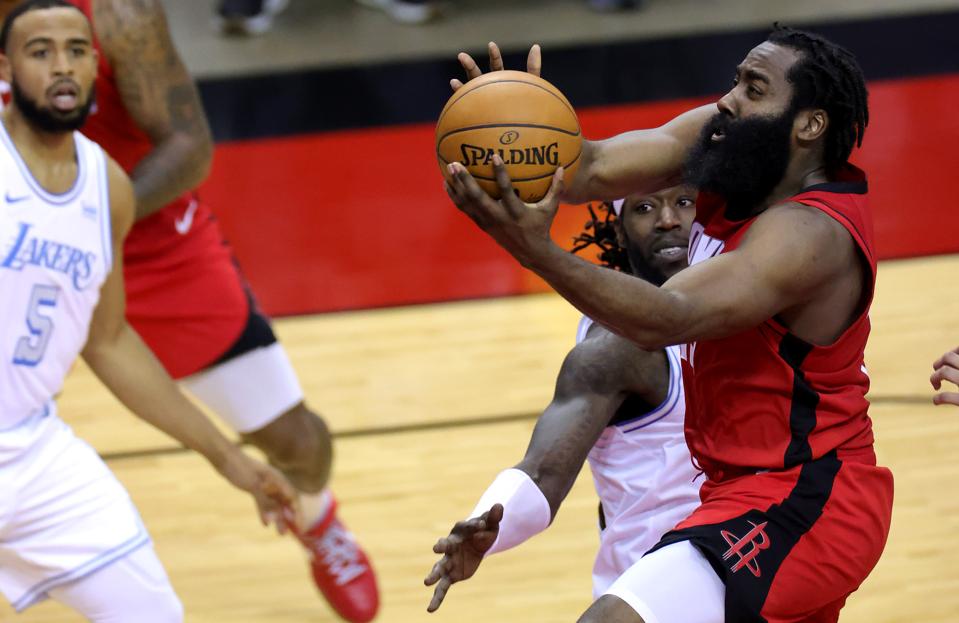 The Houston Rockets traded James Harden to the Brooklyn Nets Wednesday in a blockbuster deal. (Photo ... [+] by Carmen Mandato/Getty Images)

The James Harden blockbuster shows there’s no limitations to the power of an NBA superstar. The three-time scoring champ forced his way out of Houston with three years left on his contract, openly flouting Covid-19 guidelines and appearing to slip out of shape. As a capper, he blasted the Houston Rockets to reporters this week, declaring they are “just not good enough” to win.

Harden’s antics were so egregious, even DeMarcus Cousins called him out. But that doesn’t matter. Harden got exactly what he wanted: Out of Houston. His successful stunt should put every team on notice. The NBA has always been a star-driven league, but never like this.

The Rockets paired Harden with three co-stars over the years: Dwight Howard, Chris Paul and Russell Westbrook. They dramatically overpaid for Westbrook last year, giving up Paul and two first-round picks — as well as two pick swaps — for the increasingly inefficient scorer. Yet once again, they sputtered out of the playoffs, losing to the Los Angeles Lakers in semifinals. Harden went 2-for-11 from the floor in a pivotal Game 4. It was his latest flop in a long line of postseason shortcomings.

And therein lies the great irony with Harden’s demands to leave Houston for a title contender: his springtime failures are a major reason why the Rockets never broke through in the Western Conference. He’s one of the best players in the NBA, capturing the 2018 MVP and asserting himself as the league’s most potent scorer. But in crucial playoff games, he keeps falling short. Most notably, he failed to lift the Rockets past the Golden State Warriors in back-to-back seasons.

This offseason, the Rockets once again tried to retool their roster around Harden. They shipped Westbrook to the Washington Wizards for John Wall and signed Cousins and Christian Wood. None of those moves curtailed Harden’s petulance. He debuted with a sensational 44-point performance against the Portland Trailblazers on Dec. 26, but since then, he’s been ineffective. Over the last four games, Harden has failed to eclipse the 20-point threshold.

His recent performance at the podium infuriated everyone with the Rockets, according to Kevin O’Connor of The Ringer, and propelled them to trade him immediately. The Rockets received four first-round picks from the Brooklyn Nets in a four-team mega-deal. In addition, they’ll have the opportunity for four pick swaps. For the next decade, the Rockets essentially control Brooklyn’s draft board.

But that’s the cost of playing in today’s NBA. Contenders now face a choice: Go all-in, or get left out. The Lakers surrendered two first-round picks for Anthony Davis; the Los Angeles Clippers gave up three first-rounders for Paul George; the Milwaukee Bucks shipped off three first-round selections for Jrue Holiday. Eleven years later, “The Decision” special seems quaint. LeBron James and Chris Bosh were free agents. Now, superstars are forcing trades with multiple years remaining on their deals, and teams are surrendering their draft capital for the next decade to land them.

James started the super team movement, and unsurprisingly, he’s at the forefront of the ongoing evolution. For the last decade, James has only signed short-term deals in free agency, forcing teams to win at all costs. He spent four seasons in Miami, four seasons back in Cleveland and now he’s in his third year with the Lakers. As a result, he’s never been part of a rebuild. James forces teams to win now. The Lakers bulldozed through the Western Conference last season, both in and out of the bubble.

Giannis Antetokounmpo exerted that same pressure on the Bucks, which is why they traded three first-round picks for Holiday. Milwaukee’s efforts were rewarded: Giannis signed the supermax extension.

The Nets boast the most fearsome roster in the Eastern Conference, provided Kyrie Irving returns from his mysterious absence. Infamously, Brooklyn’s last attempt at building a super team didn’t go well. The Nets traded three first-round picks to the Boston Celtics for Kevin Garnett and Paul Pierce, and never advanced past the semifinals. They were one of the worst teams in the league from 2016-18.

Meanwhile, the Celtics selected Jaylen Brown with Brooklyn’s No. 3 overall pick, and used the No. 1 overall selection to acquire Jayson Tatum.

This Nets super team should be more successful, because Harden, 31, is still in the prime of his career, along with Kevin Durant and Irving. There’s also the possibility Harden could serve as Irving insurance.

But there’s still an incredible amount of risk, beginning with this: Harden, Durant and Irving all possess player options in the summer of 2022. The Nets have two years to win, or else Harden could force their hand. 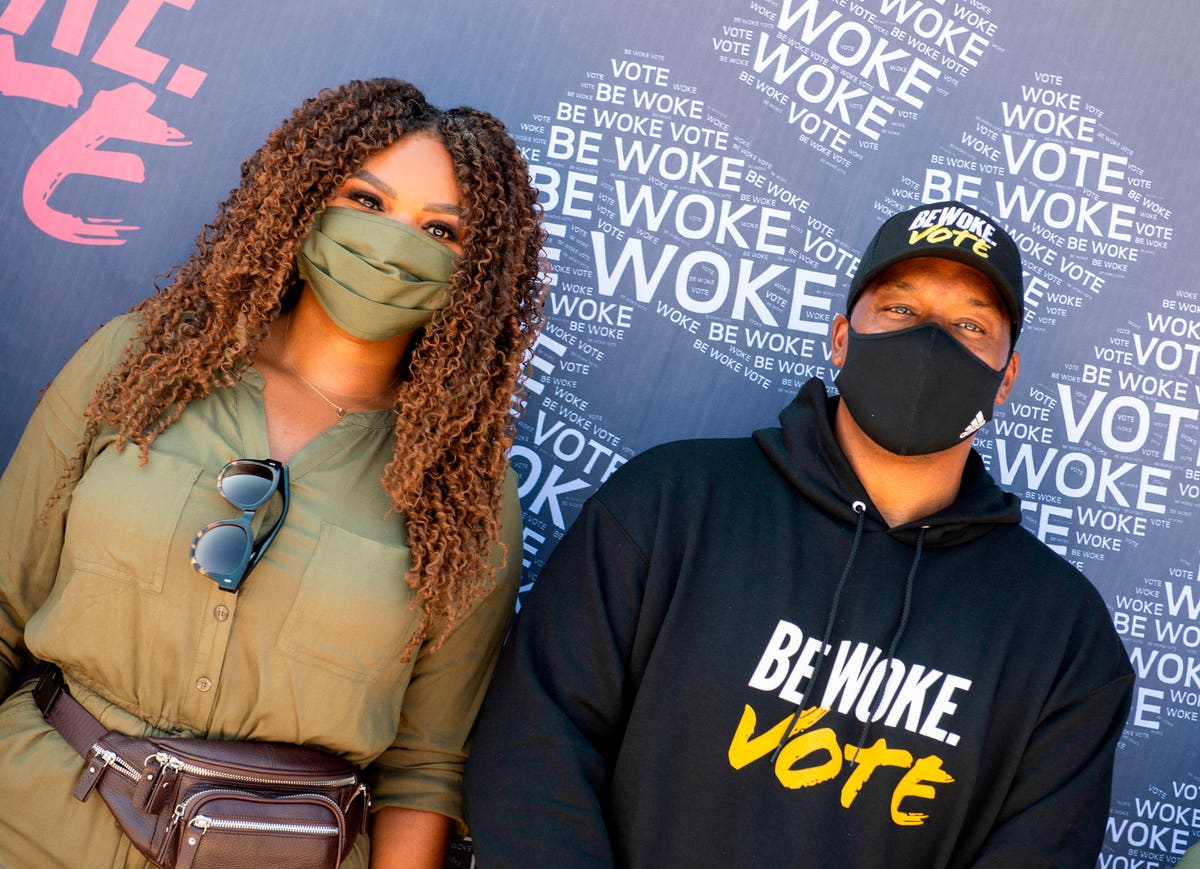 What Will Melania Trump’s Legacy Be?