Jan Morris, a Distinctive Guide Who Took Readers Around the World 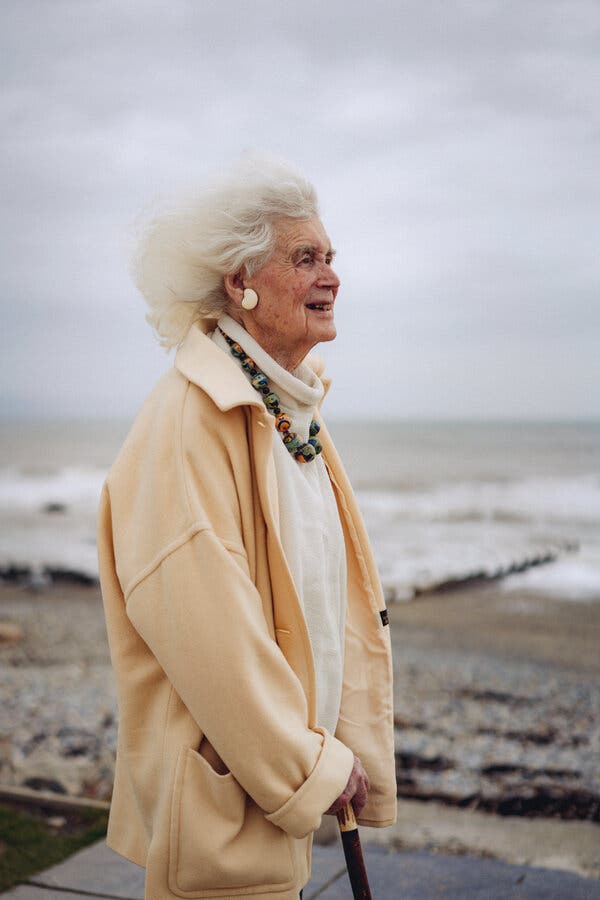 Morris lived for many years with her gravestone standing in the corner of her library, the ne plus ultra of memento moris. She was an inveterate traveler but also prized her house in the Welsh village of Llanystumdwy; she wrote often about its snuggly, hyggelig qualities. Death for her may be something akin to merely being in, to borrow the words of the novelist Joshua Cohen, a bed with a lid.

“I am attracted to decline, to the melancholy spectacle of things that get old and die,” Morris told Leo Lerman in a Paris Review interview. She also joked that when she departed, the headlines would read, “Sex Change Author Dies.” Jan Morris was born James Humphrey Morris on Oct. 2, 1926, in Somerset, England. From 1964, when she began taking hormone pills, to 1972, when she had the surgery, she transitioned to female from male, a process documented in “Conundrum” (1974), her critically and commercially successful memoir.

She wrote more than 40 books, the bylines nearly evenly divided between James and Jan. Her Pax Britannica trilogy covers the history of the British Empire from 1837 to 1965. The first volume was written by James, the second while in transition and the third as Jan Morris. All of these years later, her sex change is among the least notable things about her.

Morris found early success as a journalist, scooping the world on Edmund Hillary’s and Tenzing Norgay’s ascent of Everest while nearly climbing the entire mountain herself. She was a distinctive, elegant, formidable and wickedly snobby historian and travel writer and occasional novelist.

She wrote a fair amount of doddle later in her life; not all of her stuff is worth the investment. (If you can make it through her books on Lincoln and Canada, you are a hardier person than I am.) But “Venice,” “Oxford,” “Spain,” “The Matter of Wales,” “Manhattan ’45” and “Hong Kong,” to name a few, are her true gravestones. Even in her lesser work, you always feel a real intellect weighing and discarding ideas and objects; she made unexpected links between things. When she was good, she was very good indeed.

Her most approachable book — Jan Morris for beginners — is “Pleasures of a Tangled Life,” published in 1989. It’s a memoir in the form of short, sharp, fond essays. I recommend it as a gateway drug.

It’s a book about principles as much as pleasures. Morris enjoyed, for example, detesting “all aspects and symptoms of authority, anywhere in the world: the conceit of school prefects, the sarcasm of teachers, the arrogance of customs officials, the rudeness of post-office assistants, the self-satisfaction of Social Security clerks, the sanctimony of magistrates, the busybodiness of inspectors, the smugness of prison wardens, the insolence of censors, the bossiness of security men, the self-importance of cabinet ministers, the hypocrisy of policemen, the general impertinence of all kinds of second-rate, overblown, swollen-headed and humorless petty functionaries. It is a positive pleasure to dislike them so, and to feel that at least life has spared me the degradation of being set in authority over anyone else.”

She made it a practice, wherever she traveled, to attend court proceedings. These offered insights into “the social, political and moral condition of a place,” she wrote, but better than that, there is the “pure pleasure of offering the accused a smile of sympathy, while eyeing judges, court clerks and self-satisfied barristers with a deliberate look of mordant ridicule.”

She was open about her vanities. Bad reviews depressed her, and she thought about avenging herself on some of her early critics by sending them copies of the book they disliked, still in print 30 years later. “Hell,” she wrote, “hath no harpy like a writer misreviewed.”

“Even at my level, success tarnishes,” she wrote. “I am shamefully disappointed if, having paid in a bookshop with a credit card, I find the assistant does not recognize my name. When strangers, discovering my profession, ask me who I am, I generally decline to tell them — not out of modesty, but because of the rebuff I feel when (as almost always happens) they have never heard of me.”

She was fanatical about music. She thought that houses should be pregnant with music, so much so that she would leave her record player going when she was away from home. “I have often been embarrassed when, stopping the car for fuel and switching the engine off, I have found my own cassette music blaring fortissimo as any ghetto-blaster over the forecourt,” she wrote.

She came to gourmandism relatively late, but wrote in “Pleasures of a Tangled Life” that “a really good cookbook is intellectually more adventurous than the Kama Sutra.”

Morris was not a feminist in the fist-raising sense, and disappointed those who wished she were. She was 47 when she remarked, “I think most women of my age, if they’re honest, really accept the idea of helping men and of being cherished by them.”

Yet she was hardly a trampled flower. “What I can’t stand is being patronized by men,” she also said. “Treated as a second-class citizen. Just because I’m a woman, there are people now who think I haven’t got a mind any more. Sometimes even those who’ve known me before. That does make me angry.”

“Funerals are always occasions for pious lying,” I.F. Stone observed. So are obituaries, often enough, and appreciations like this one. Alistair Cooke called Morris “the Flaubert of the jet-age.” Rebecca West called her “perhaps the best descriptive writer of our time.” Those comments are overflown, if not berserkly off the mark. More accurate is Thomas M. Disch’s observation that she “is to other travel writers what John le Carré is to other spy novelists.”

Morris made travel seem like the best way to truly be alive in one’s skin. “Most of my work has been a protracted potter,” she said, “looking at the world and allowing the world to look at me.” 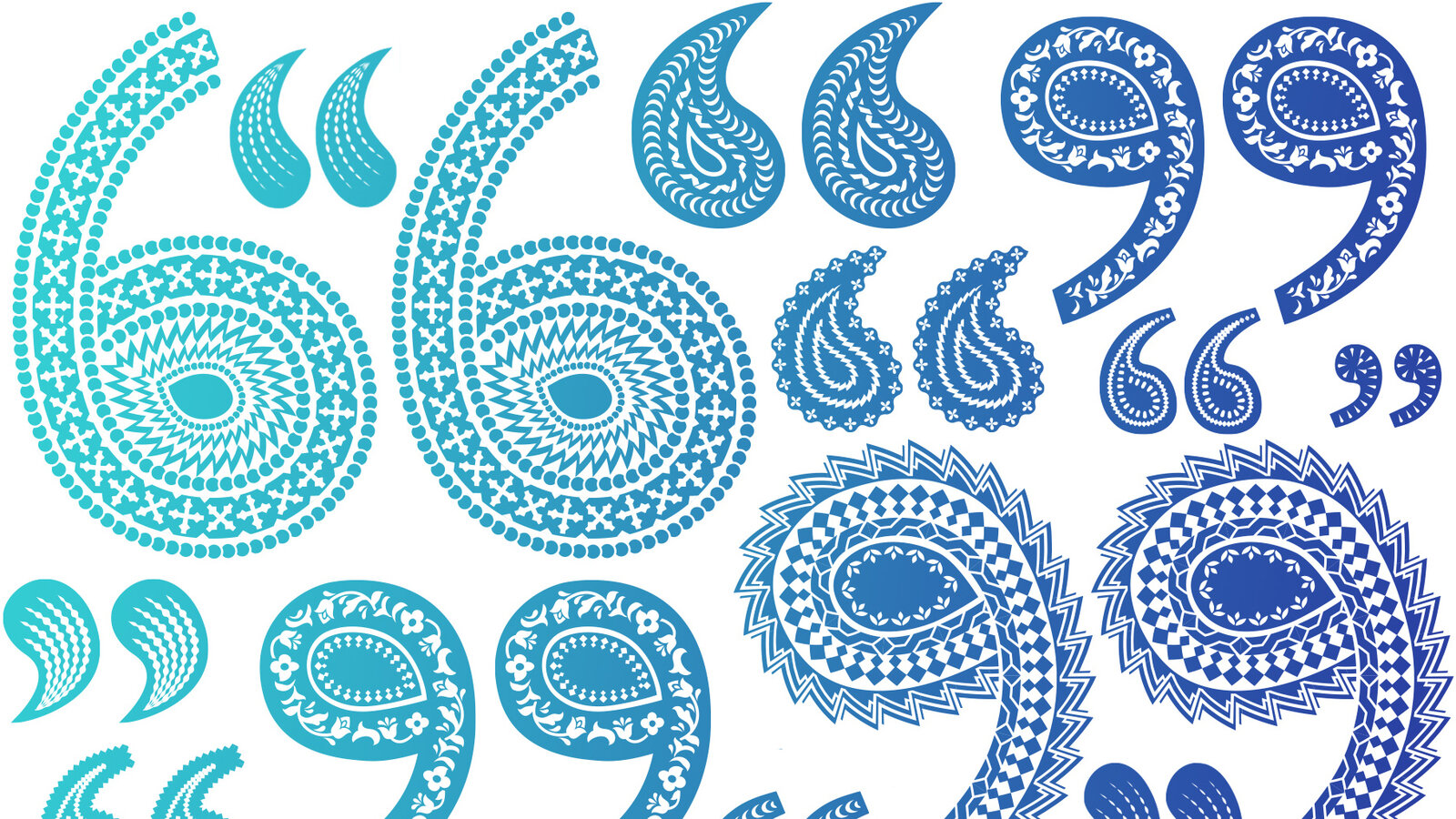 Walt Whitman, Parenting Books and Other Letters to the Editor 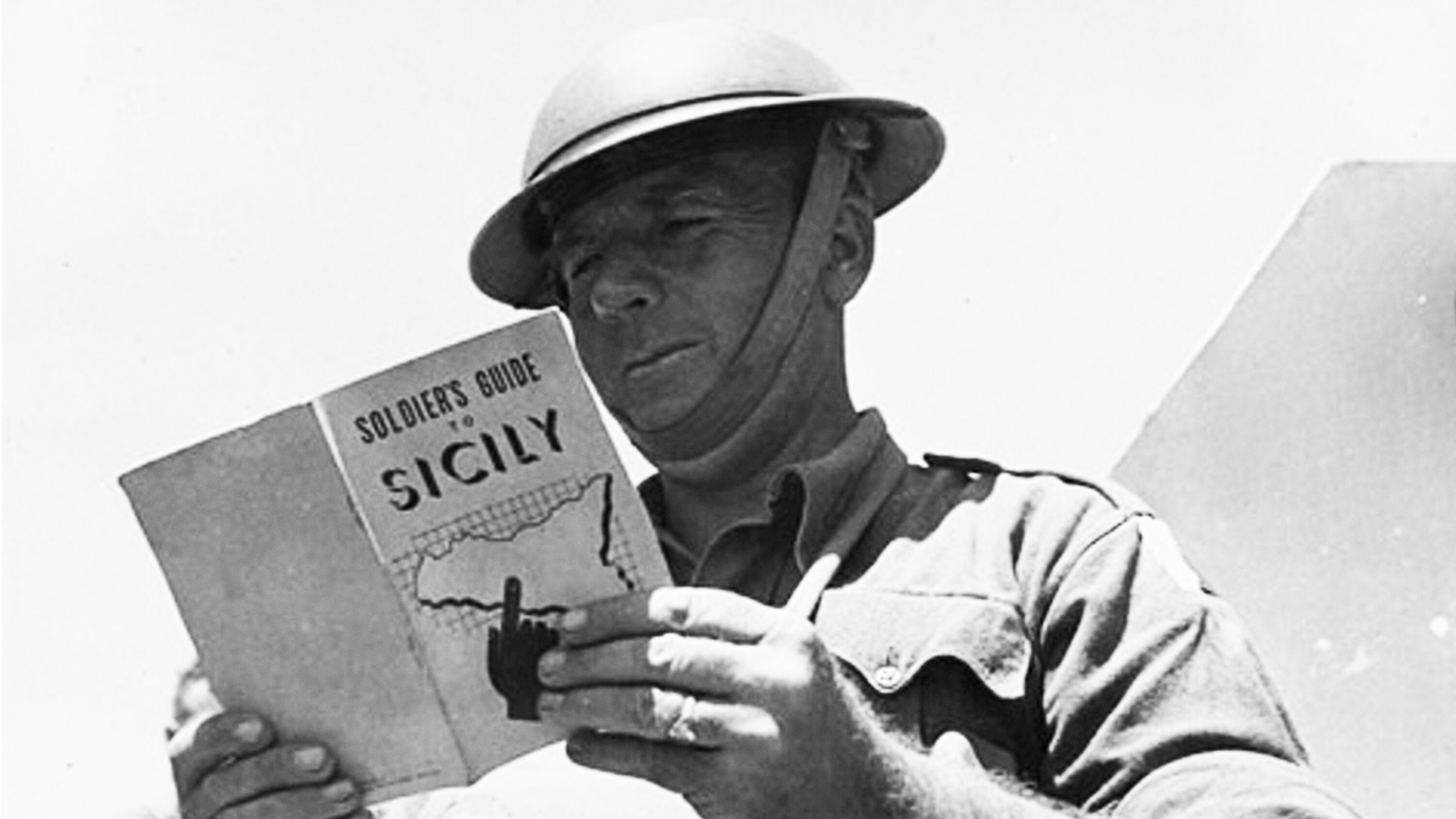 Assaults and Occupations in Wartime 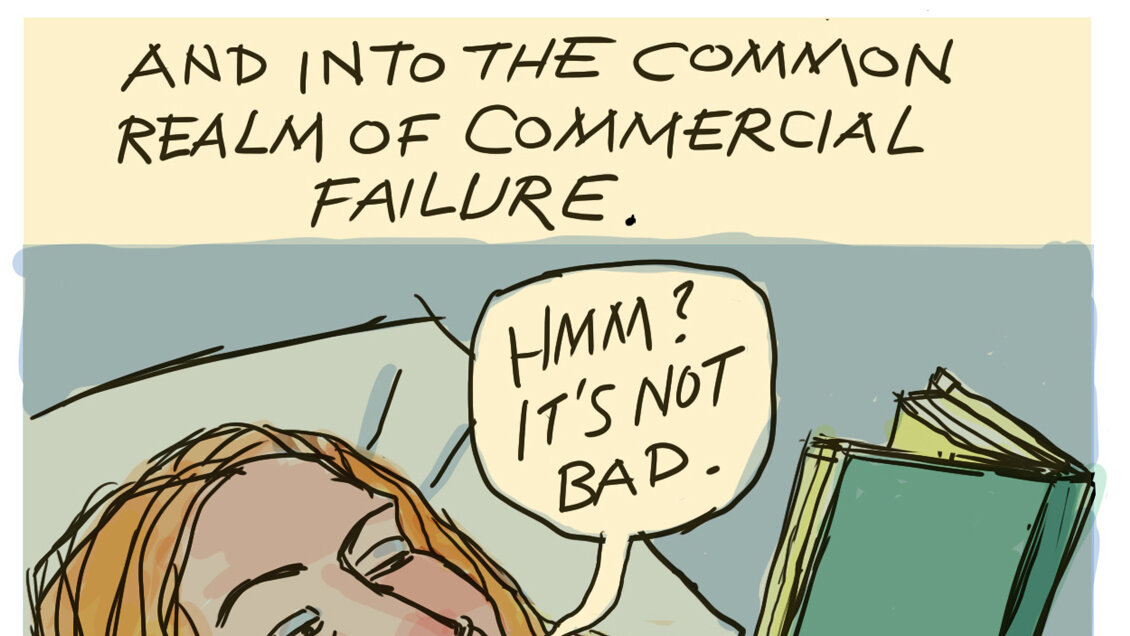