Jim Davidson has been criticised after sharing a rant on YouTube in which he suggests the dance group Diversity do a performance about “mugging”.

In a video shared to his Youtube channel, the 66-year-old stand-up comic asked: “Diversity, what the f*** do you want? You just want to be famous all around the world, you don’t give a f*** about George [Floyd].”

“Well, I say most young girls, Gemma’s sister is not holding up a banner as she was violently mugged by three black men. Perhaps Diversity can do a mugging thing.”

The comedian went on to complain about the “lack” of white people on television and claimed most TV presenters are non-white. This is not true - a study by Diamond in February 2020 found that just 23.8 per cent of British TV presenters are from black and minority ethnic backgrounds.

The Generation Game host has also been condemned for his comments blaming the Bame community for London’s increase in coronavirus cases.

Viewers have taken to social media to express their anger at Davidson, calling the comedian “racist”. One user wrote on Twitter: “I don’t believe in the cancel culture but Jim Davidson just needs to be sent far far away from any media. Such a vile racist.”

While a third called the comedian “a horrible bitter little man”.

In October last year, Davidson was accused of telling a black train attendant “you aren’t welcome in this country” during a row.

The comedian admitted to the comment but insisted the man in question was white “with a thick South African accent".  However, other people present claimed the man was black. The British Transport Police confirmed they had received a “report of racial abuse". 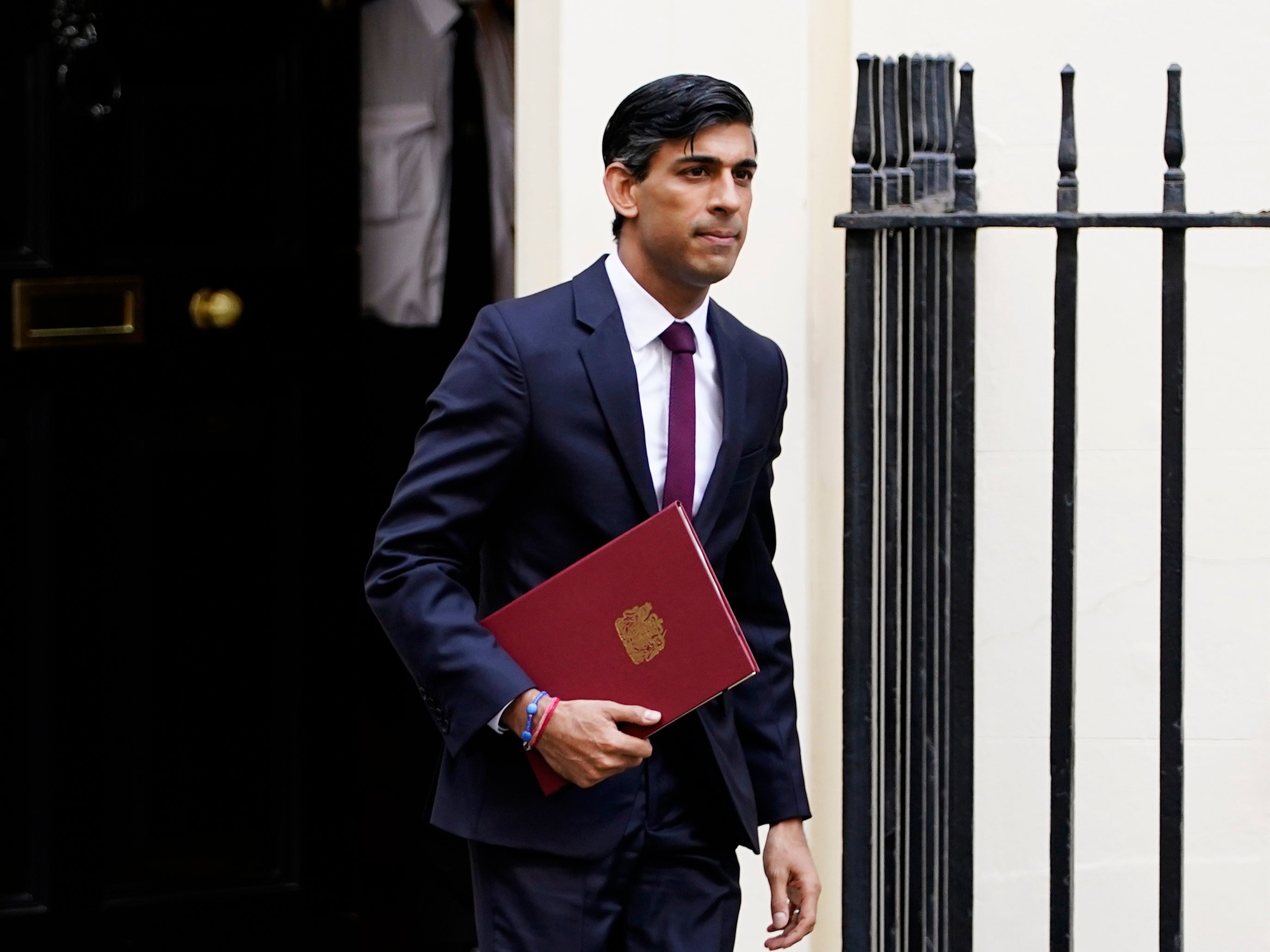 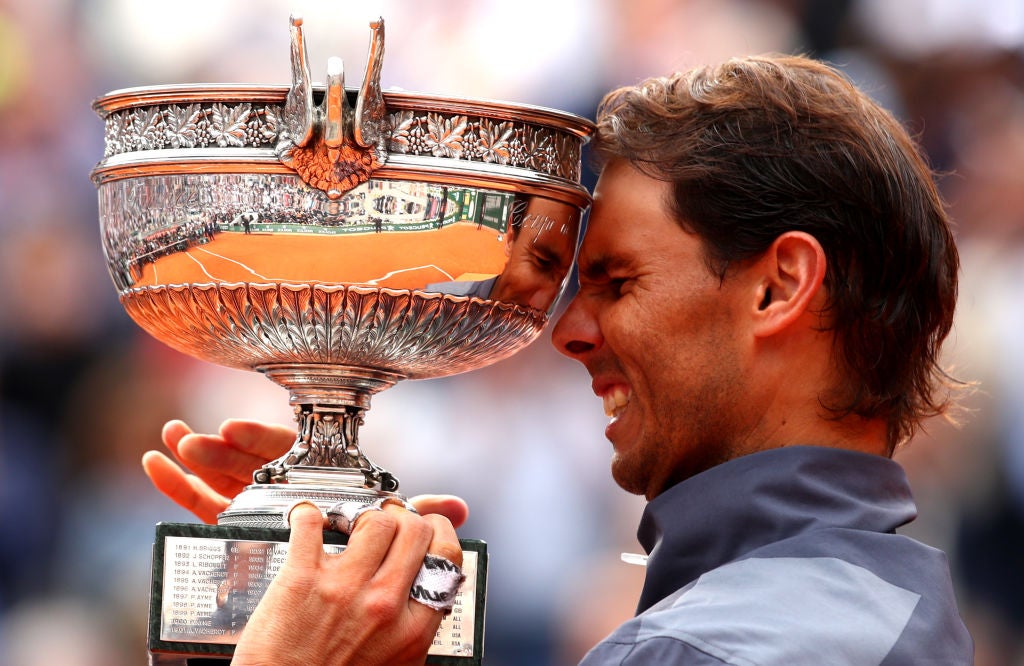