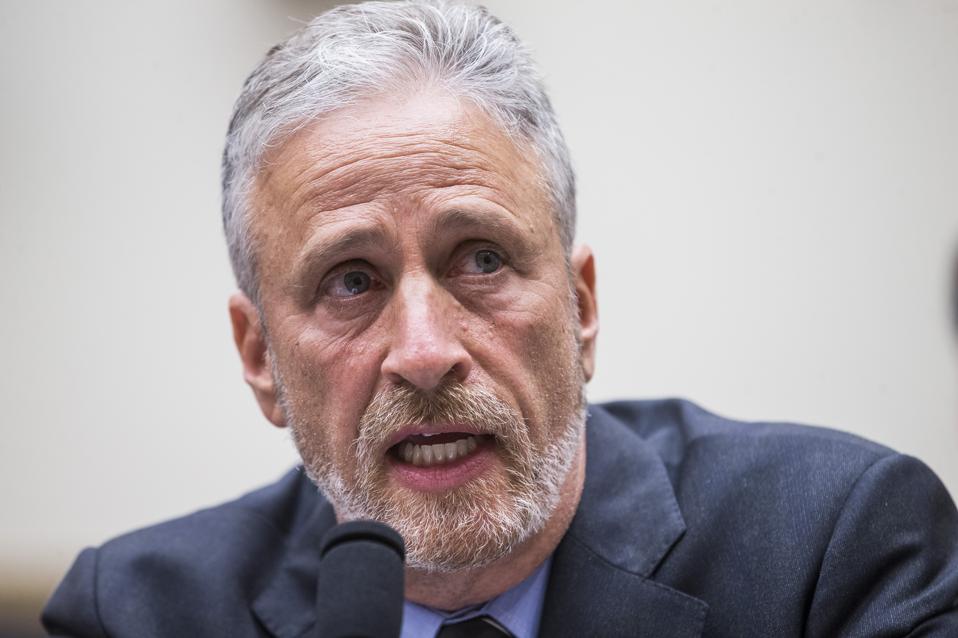 Making his return to the small screen, Jon Stewart joins an expanding roster of talk show hosts and actors heading to Apple AAPL TV+ with his newly titled current affairs show The Problem with Jon Stewart.

Apple announced the name of Stewart’s new show on Wednesday. The multiple season, one-hour, single-issue series that is set to launch this fall will explore topics currently part of the national conversation. The streamer first announced the show was in development last October.

It’s the first project from a multi-year partnership between the streaming service and Stewart and his production company Busboy Productions. The first-look deal includes other projects to be produced and developed for the service.

The show marks Stewart’s return to television since his Emmy Award-winning run on The Daily Show with Jon Stewart ended in 2015. The Problem with Jon Stewart will also feature a companion podcast to each season of the series aimed at further exploring any discussion generated from the show.

With its debut, Stewart joins the likes of other high-profile storytellers with first-look deals with Apple TV+ including Oprah Winfrey, Idris Elba and Tracy Oliver.