The Home Office has been forced to cancel a charter flight to Spain after the High Court found that it would place asylum seekers on board at risk of destitution or street homelessness.

Ministers had planned to deport a group of men who recently crossed the English Channel on small boats to Spain on Thursday, two weeks after a group of Syrian deportees were left homeless in Madrid after being removed from the UK.

The judge ordered the flight to be grounded on the grounds that there were serious concerns that the asylum seekers were at risk of becoming destitute on being returned to Spain, which could amount to a breach of their human rights.

Eleven Syrian asylum seekers were left on the streets of Madrid on 3 September, hours after being deported from the UK, because the Spanish authorities didn’t accept responsibility for them or provide them with any support.

They were left destitute on arrival, with no accommodation, food or money and no means of claiming asylum, and they were forced to sleep on the streets or shelter in an abandoned building.

The cancelled charter flight had formed part of the Home Office’s wider plans to deport 1,000 asylum seekers to various EU countries under the Dublin III Regulation before the UK leaves the EU at the end of the year. There have been five charter flights since 12 August.

The individuals who were due to be deported have suffered a range of ill-treatment in Yemen and Syria, followed by lengthy and traumatic journeys to reach Europe, and each of them has a strong asylum claim, according to their lawyers. One had been shot in Yemen which led to him having parts of his stomach removed.

Their lawyers argued that their removal would be unlawful because there were “substantial and widespread systemic and operational failures” in the asylum system in Spain, and because the Home Office had not made reasonable enquiries as to whether adequate reception arrangements would be provided.

The court heard that the Covid-19 pandemic had contributed to the breakdown in the Spanish asylum support system, with the process of claiming asylum at the airport not currently operational, and the option of claiming asylum elsewhere only possible online or by appointment — with the earliest appointments available in six months’ time.

A letter submitted as evidence from Amnesty International, informed by its research team based in the group’s national office in Madrid, states: “It is our organisation’s view that further Dublin returns to Spain at this time would inevitably involve a real risk that the returnees would be subject to destitution and street homelessness”.

Under the Dublin III law, removal is prohibited where there are “substantial grounds for believing that there are systemic flaws” in the asylum procedure and in the reception conditions in the receiving country.

It comes after The Independent revealed that a number of asylum seekers who have been deported to EU countries from the UK in recent months had returned to Calais to try to cross the Channel again within days or weeks of their removal.

Campaigners said this demonstrated that the UK government’s plan to remove 1,000 people under the Dublin Regulation in order to curb Channel crossings was “all tough talk with no sensible action”, and accuse the UK of "failing to take its legal and moral responsibilities seriously.

Bella Sankey, director of Detention Action, said: “This is a landmark victory for human rights, our common humanity and the rule of law. Of course the UK must not deport those fleeing persecution to near certain homelessness and destitution.

"That the courts must step in to prevent this injustice should shame Priti Patel, but will instead enrage her. Three cheers for the lawyers who have ensured this government, despite its best efforts, is still not above the law."

Tom Kemp, spokesperson for SOAS Detainee Support and researcher at Nottingham Trent University, said: "Forced deportations on charter flights are a violent, unnecessary and extreme response to the very manageable increase in people crossing the channel.

“The government should take this opportunity to stop its plans to escalate removals in the coming months. They must prioritise the safety and security of people who have travelled to Europe by offering long term settlement and safe routes across the channel.” 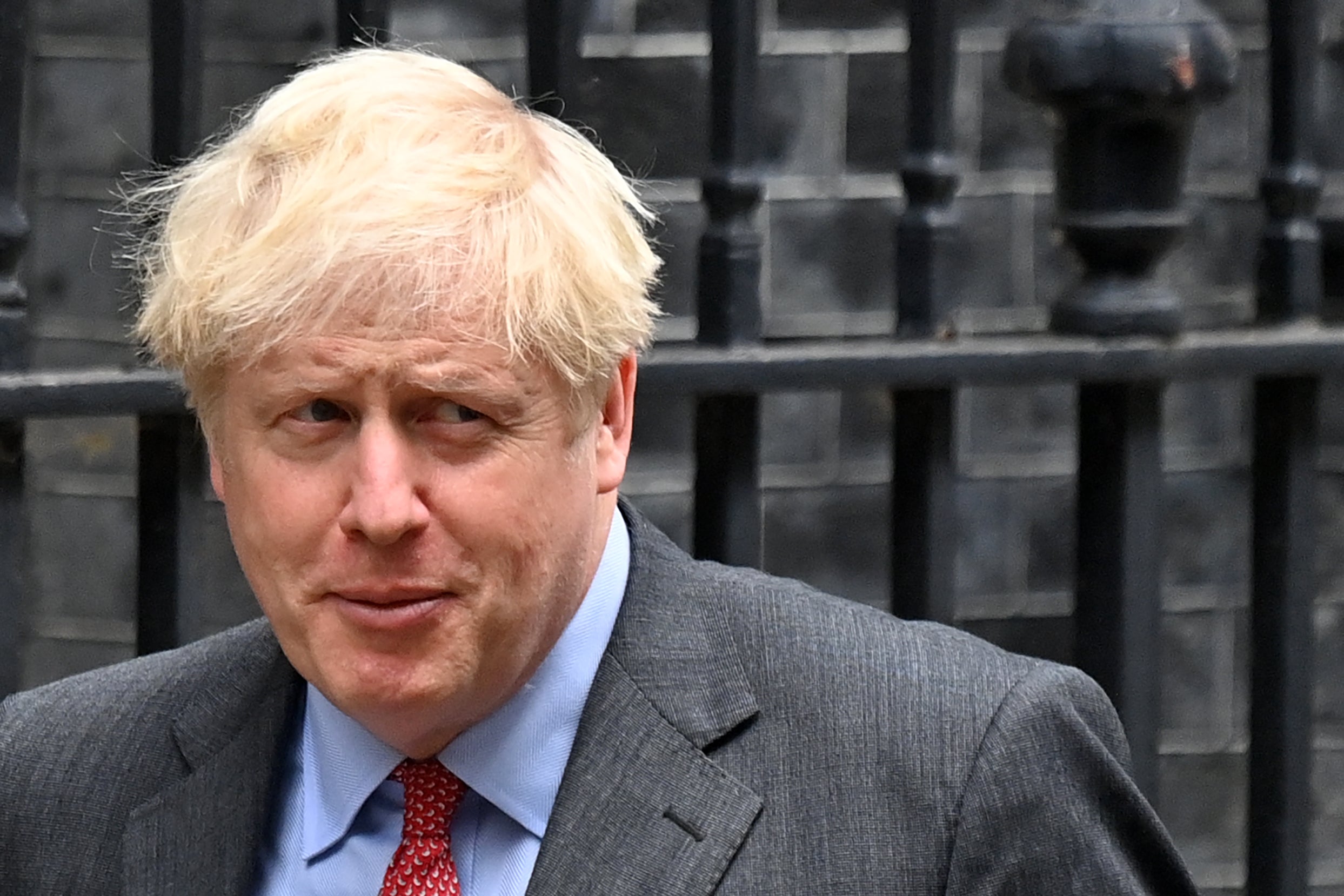 Boris Johnson is right, we’re all wrong for failing to predict the government’s knee-jerk coronavirus rules 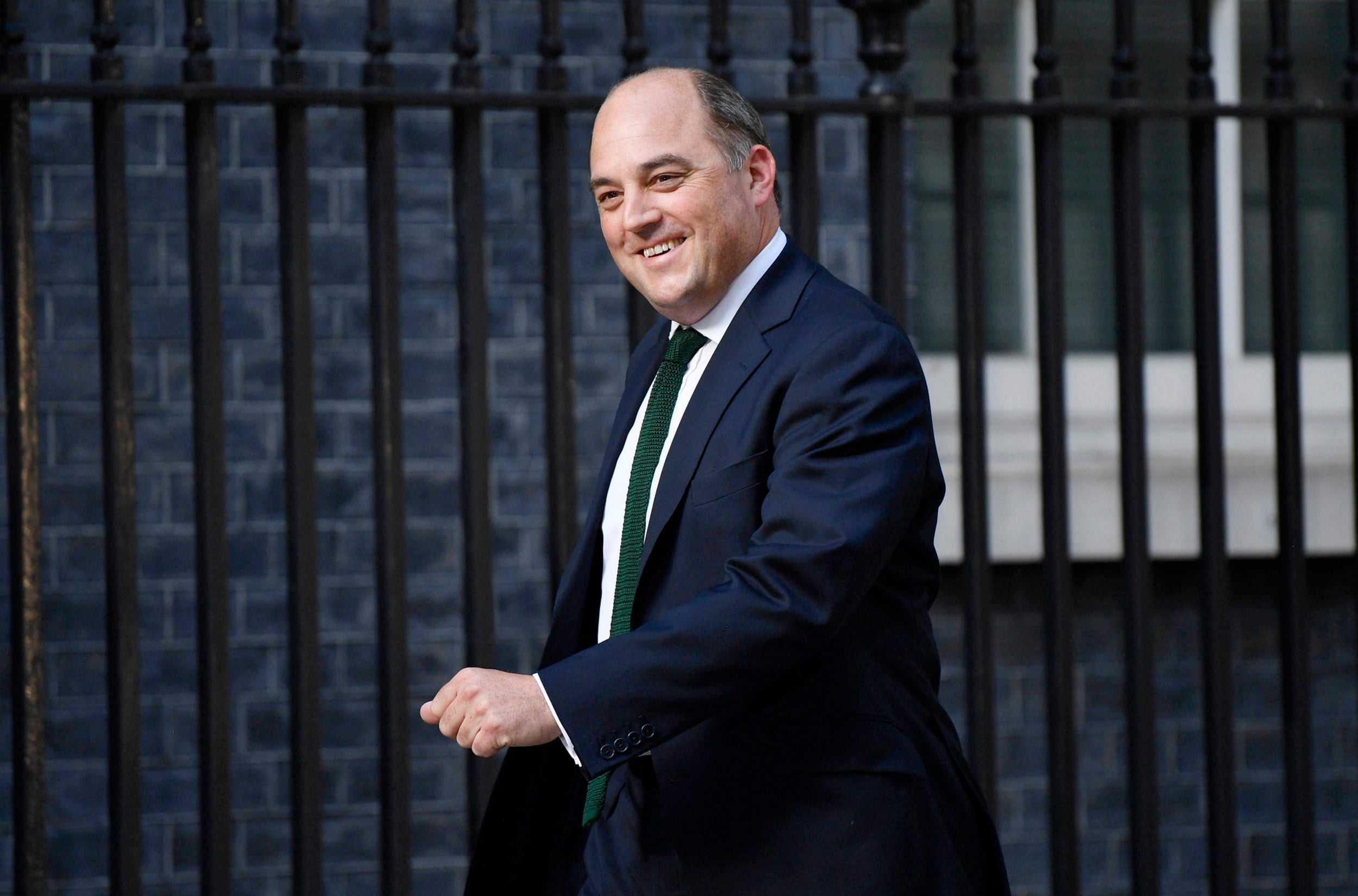 How can this government criticise Labour’s ‘illegal wars’ when it’s breaking international law itself?