A La Nina pattern has developed and will likely impact U.S. weather conditions for the entire winter, the National Oceanic and Atmospheric Administration said Thursday, prompting concerns of a continued, historically destructive wildfire season in the west and very cold conditions in the Midwest.

A man on a rooftop looks at approaching flames on May 3, 2013 near Camarillo, California. (Photo by ... [+] David McNew/Getty Images)

La Nina is a naturally occurring phenomenon that takes place when long-term, cooler than average sea surface temperatures form in areas of the eastern Pacific Ocean near the equator, which bring worldwide climate impacts.

In the U.S., that typically means warmer and drier conditions than normal across much of the South and West—conditions that encourage wildfire formation.

Canada and northern parts of the U.S. often face colder and wetter conditions during periods of La Nina, which can make for long, snowy winters.

87%. That's the chance La Nina conditions will continue until at least February, according to NOAA.

A colder than normal winter in the northern U.S. could lead to hefty heating bills for many consumers, due to a massive surge in energy prices. The cost of propane is forecast to be 54% higher than it was last winter, while heating oil could go up 43% and natural gas 30%, according to an outlook released by the U.S. Energy Information Agency on Wednesday.

Forecasters have been expecting La Nina conditions to form for months, and its impacts had already been felt before Thursday's official designation. One of the most noticeable effects La Nina has is on hurricane activity, typically limiting storm formation in the eastern Pacific but supporting it across the Atlantic basin. The 2021 Atlantic hurricane season is already among the four most active since record keeping began in 1851, with nearly seven weeks remaining until the season is officially over. Hurricane forecasters had pointed to the developing La Nina conditions as a major reason for high activity in outlooks before the season. Across the West, this has been a devastating season for fires, particularly in California. Nearly 2.5 million acres have been scorched in almost 7,900 fires this year, according to the California Department of Forestry and Fire Protection. La Nina’s inverse, El Nino, occurs when warm sea surface temperatures form in the same Pacific region, bringing warm conditions to the northern U.S. and more rain and snow to the South. El Nino was last observed in 2019.

Though wildfire risk will likely be high in much of the western U.S., the risk in the Pacific Northwest may go down. During La Nina, that region typically has wetter conditions than normal.

NOAA will release its official outlook for winter 2021-22 on October 21.

Hurricane Season About To Take A Major Turn For The Worse, Government Forecasters Say (Forbes) 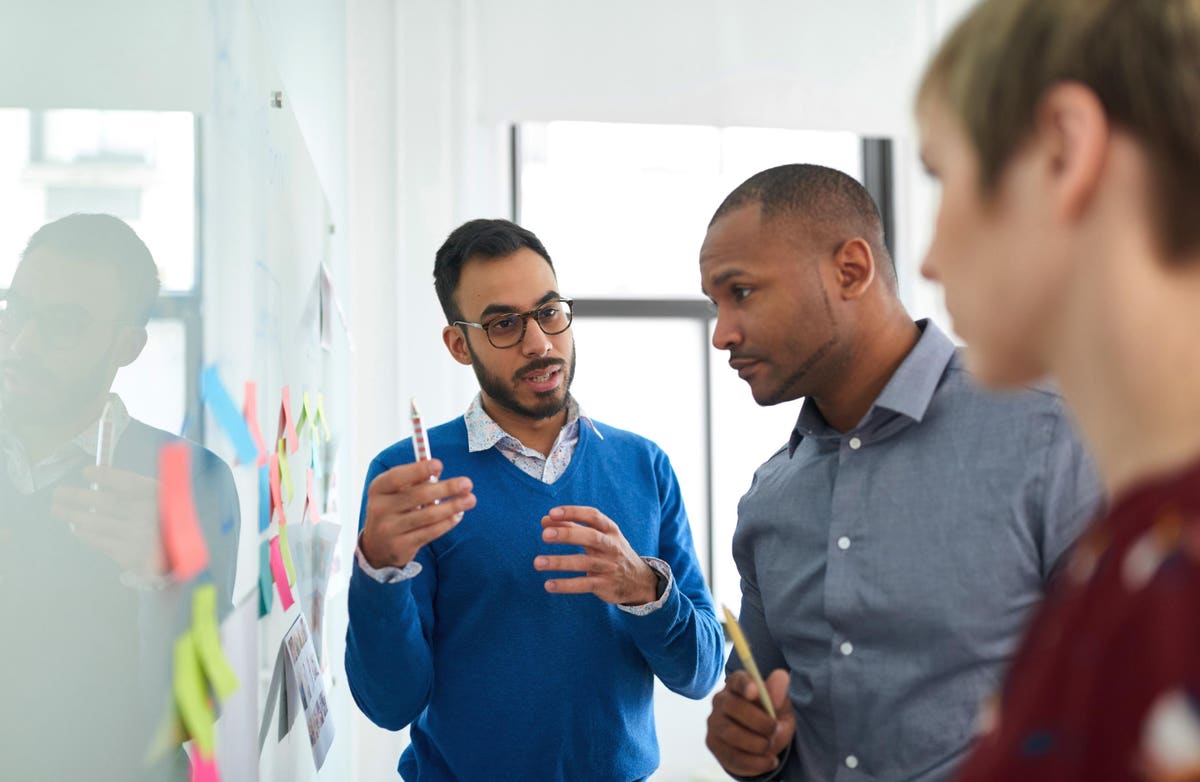 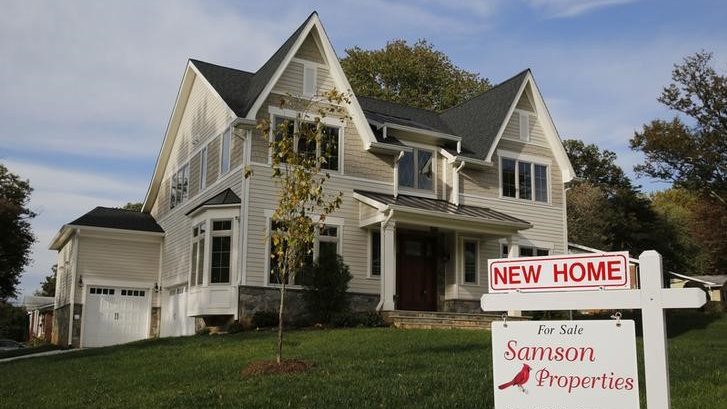 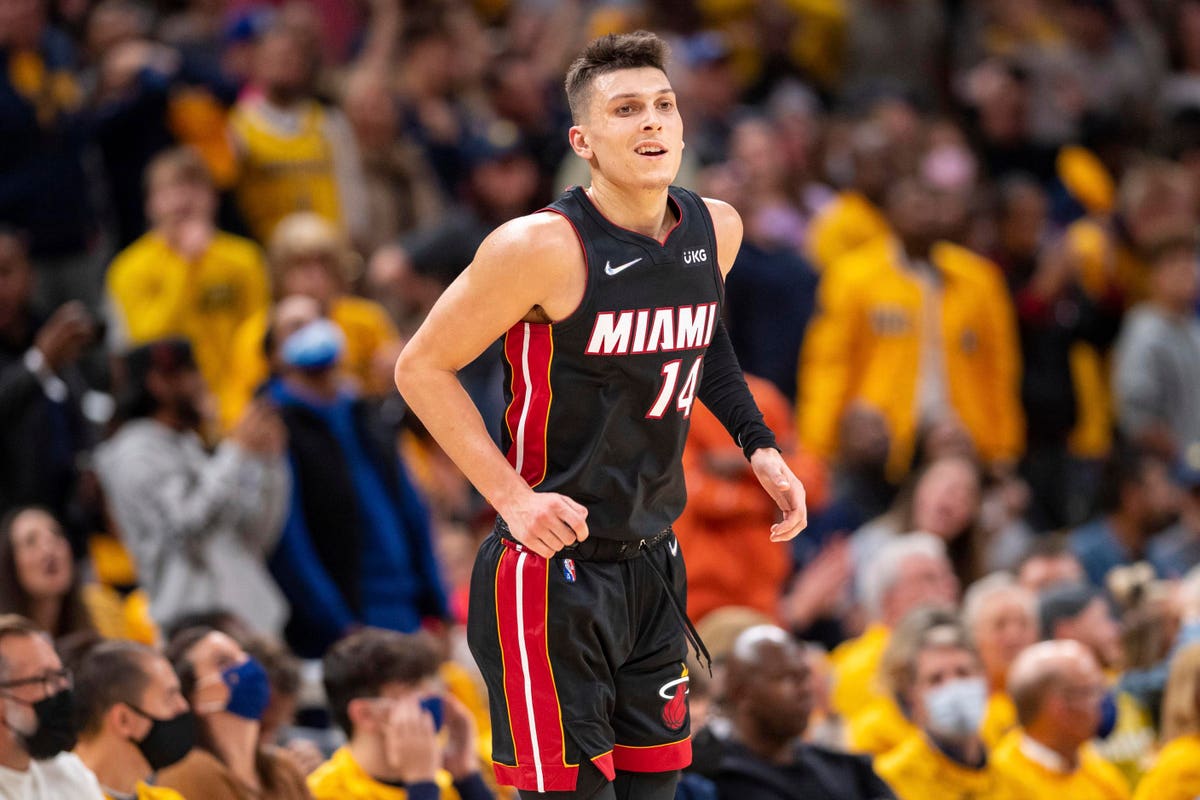 What’s Next For Tyler Herro?