"I fully trust in Kiko and I will do the utmost possible to help him," said Bielsa, whose side will bid to bounce back in the Premier League against Brighton at Elland Road on Saturday.

"I think that the treatment he suffered ignores the fact that he played 40 games for Real Madrid.

"Apart from whether his performances were good or bad, we forget all the things he has done to get the team promoted."

The Spaniard denied the charge and said after the independent regulatory commission's decision that he was "truly sad and devastated".

Leeds said at the time that the commission's decision had been made "on the balance of probability rather than proving Kiko to be guilty beyond reasonable doubt, which we have always believed is the more appropriate burden of proof".

Casilla has not appeared for Leeds in the Premier League and made just his second senior appearance of the season at Crawley.

"People also don't consider how he's been treated publicly given the situation that he had to go through when he was suspended for eight games," Bielsa said.

"We accept what people think of him in the media or people, but we know his past and we know his conditions and we care about him a lot as a human being."

Meslier is expected to return to the starting line-up against Brighton, while Leeds will be without suspended midfielder Kalvin Phillips.

Forward Tyler Roberts is back in contention after recovering from illness, while defenders Liam Cooper and Diego Llorente are also available. 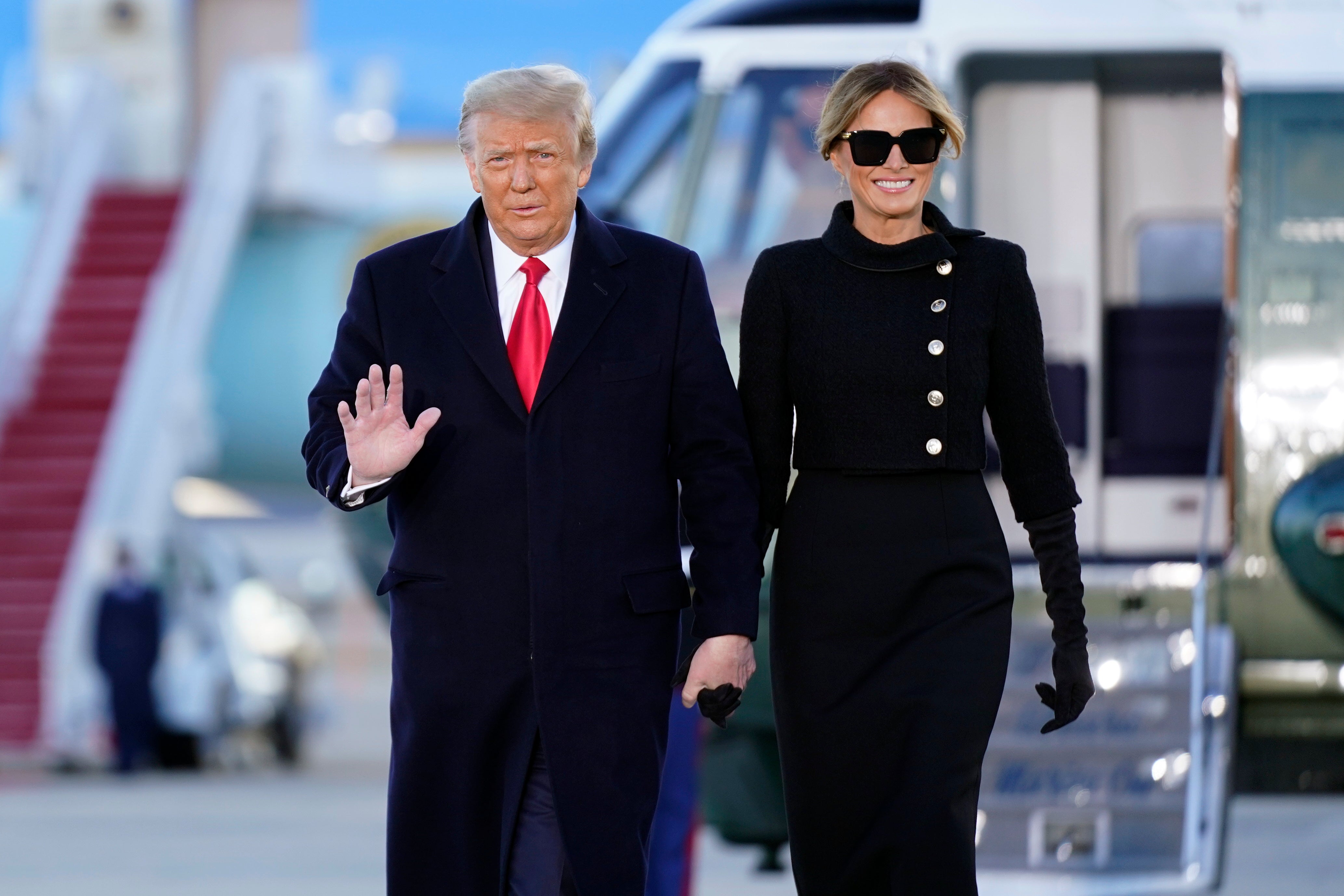 Smiling in shades and Chanel, Melania says goodbye to White House after getting aide to write thank you notes ‘in her voice’ 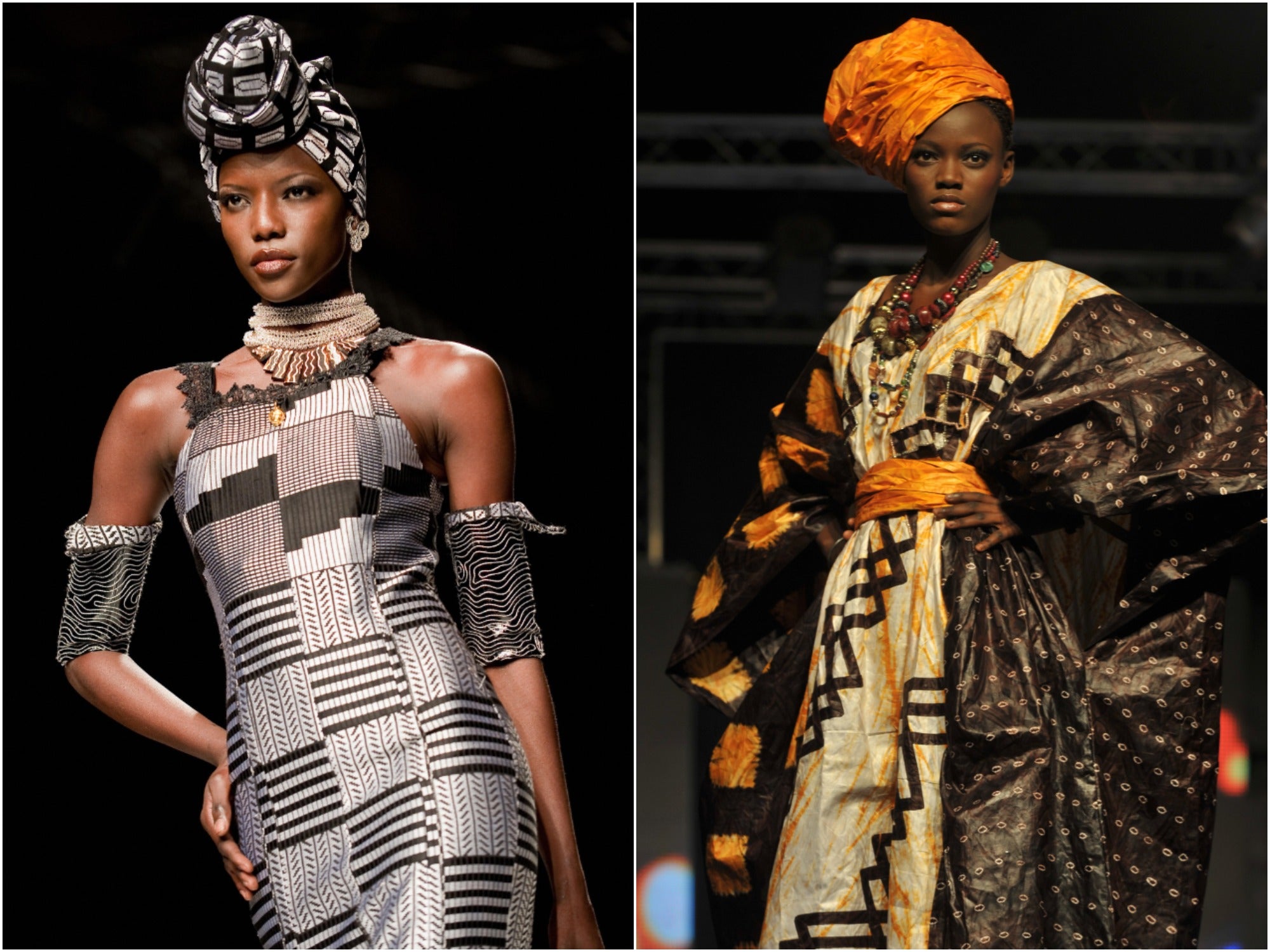 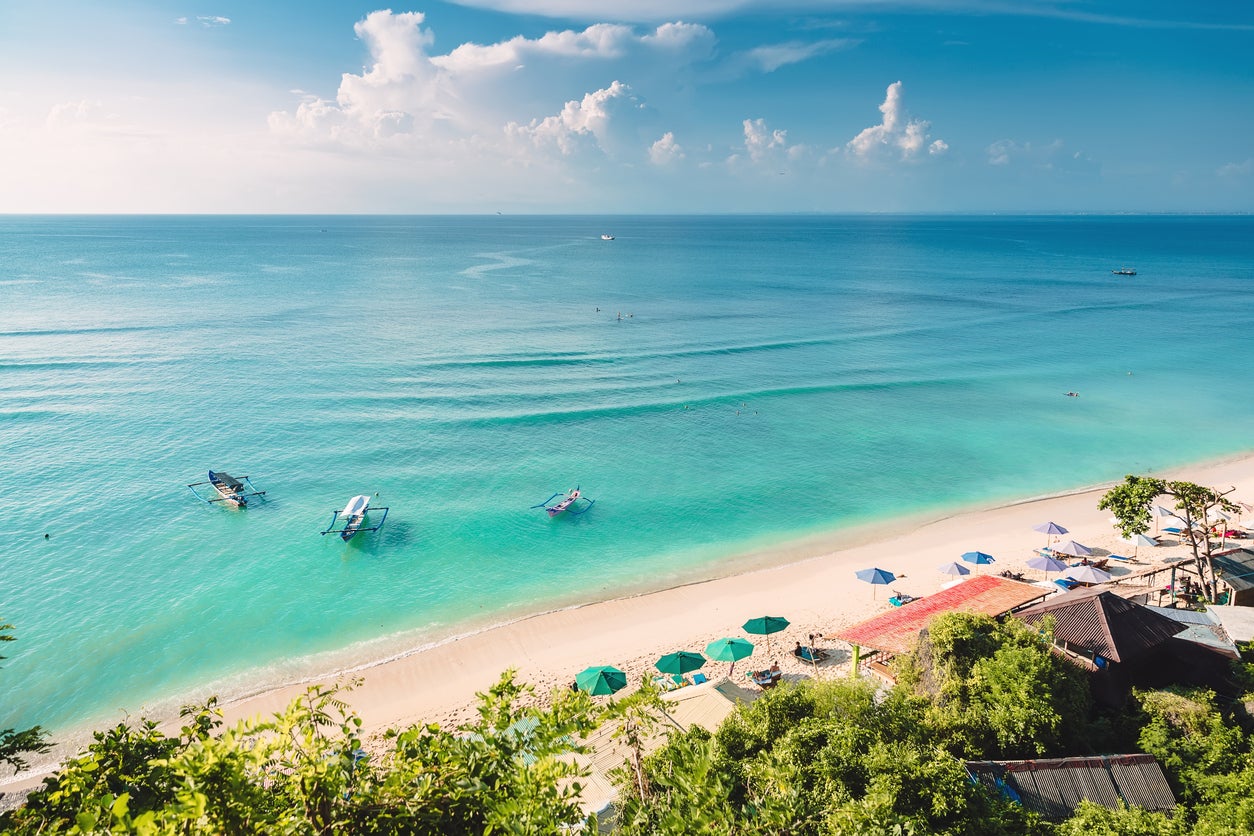