Aston Villa stretched their perfect Premier League start to four wins from four after a superb stoppage-time goal from Ross Barkley gave them a 1-0 victory at Leicester in a scrappy contest at the King Power on Sunday.

The result left Villa second on 12 points with a game in hand over leaders Everton, who have 13 points.

Barkley, who is on loan at Villa from Chelsea, snatched the winner out of the blue with a stinging low shot from 25 metres, which left Leicester goalkeeper Kasper Schmeichel clutching thin air as the ball bounced in front of him.

A drab first half produced one chance at each end, with Villa keeper Emiliano Martinez denying Leicester right-back Timothy Castagne before Egyptian forward Trezeguet fired wide after a flowing move by the visitors.

Villa, who were on the back foot in the opening half, came forward with more purpose after the beak and went close in the 51st minute when central defender Ezri Konsa headed inches wide.

When the match appeared to be heading for a goalless stalemate, Barkley made sure Villa started the season with four league wins for the first time since 1930 after they narrowly avoided relegation from the top flight last season.

Third-placed Liverpool have 10 points from five games and Leicester in fourth are on nine after suffering their second successive home defeat. 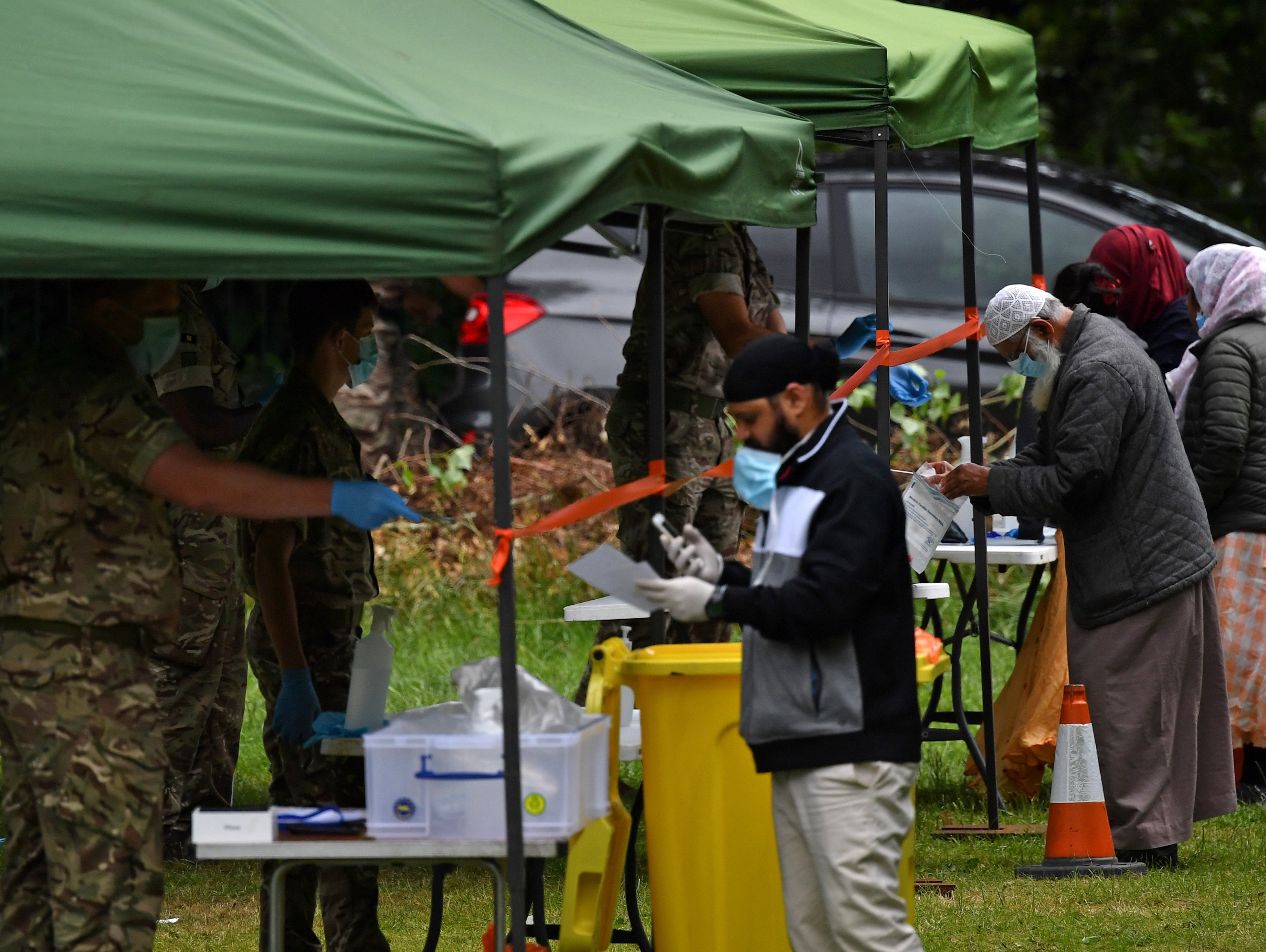 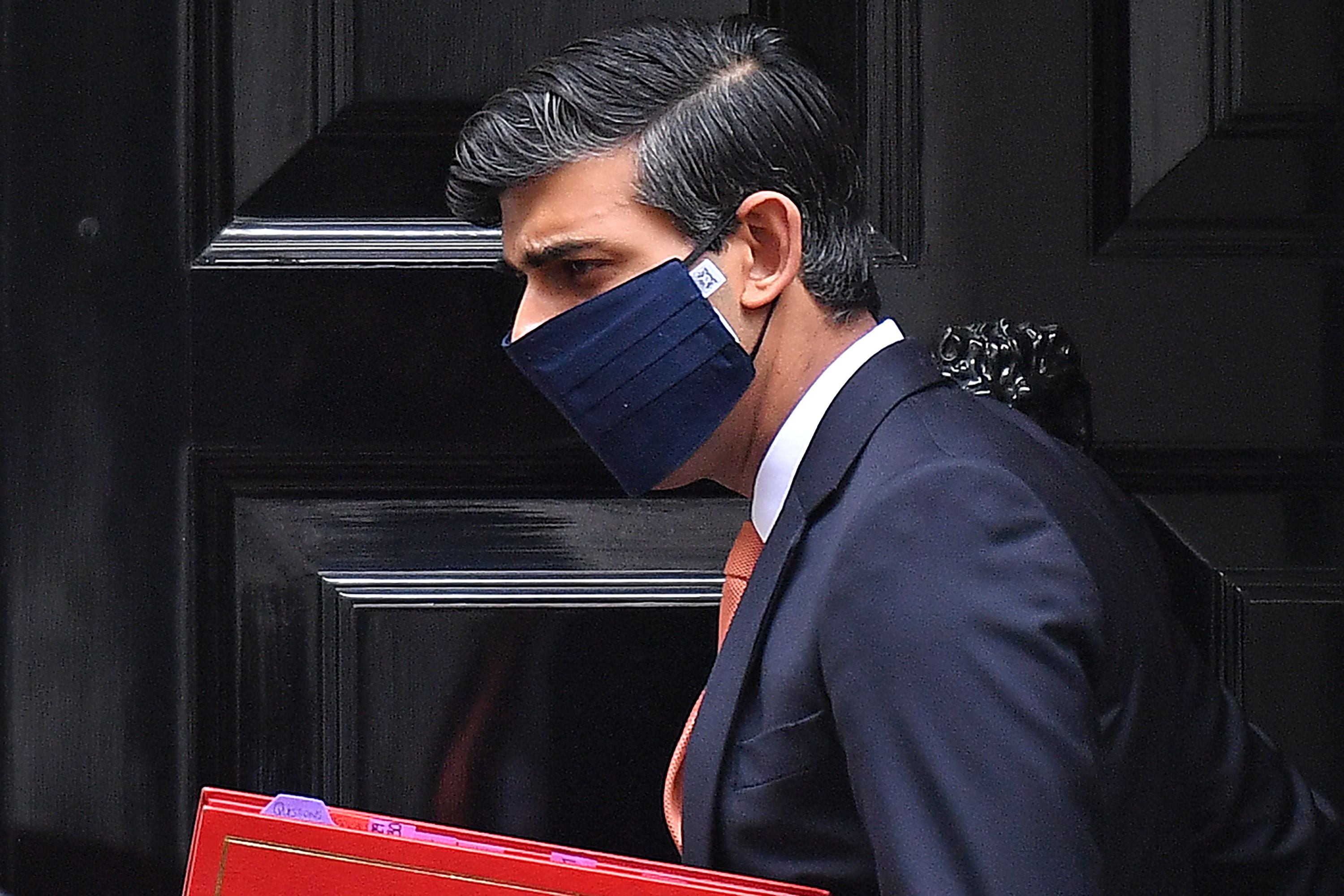