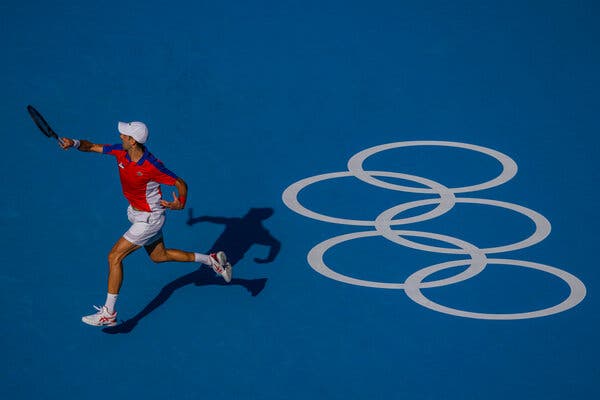 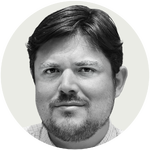 Novak Djokovic, the No. 1 ranked men’s tennis player in the world, is no longer chasing a Golden Slam, but he can win an Olympic bronze medal on Saturday.

Djokovic, of Serbia, is playing Pablo Carreño Busta of Spain after both players were eliminated in their semifinals on Friday. They were both ranked higher than their semifinal opponents, yet it will be Alexander Zverev of Germany facing Karen Khachanov of Russia on Sunday for the gold.

Here’s a look at the match between Djokovic and Carreño Busta:

Their match is the first course in a triple-header on center court at Ariake Tennis Center. Elena Rybakina of Kazakhstan plays Elina Svitolina of Ukraine for a bronze medal, then Belinda Bencic of Switzerland faces Marketa Vondrousova of the Czech Republic on Saturday night. 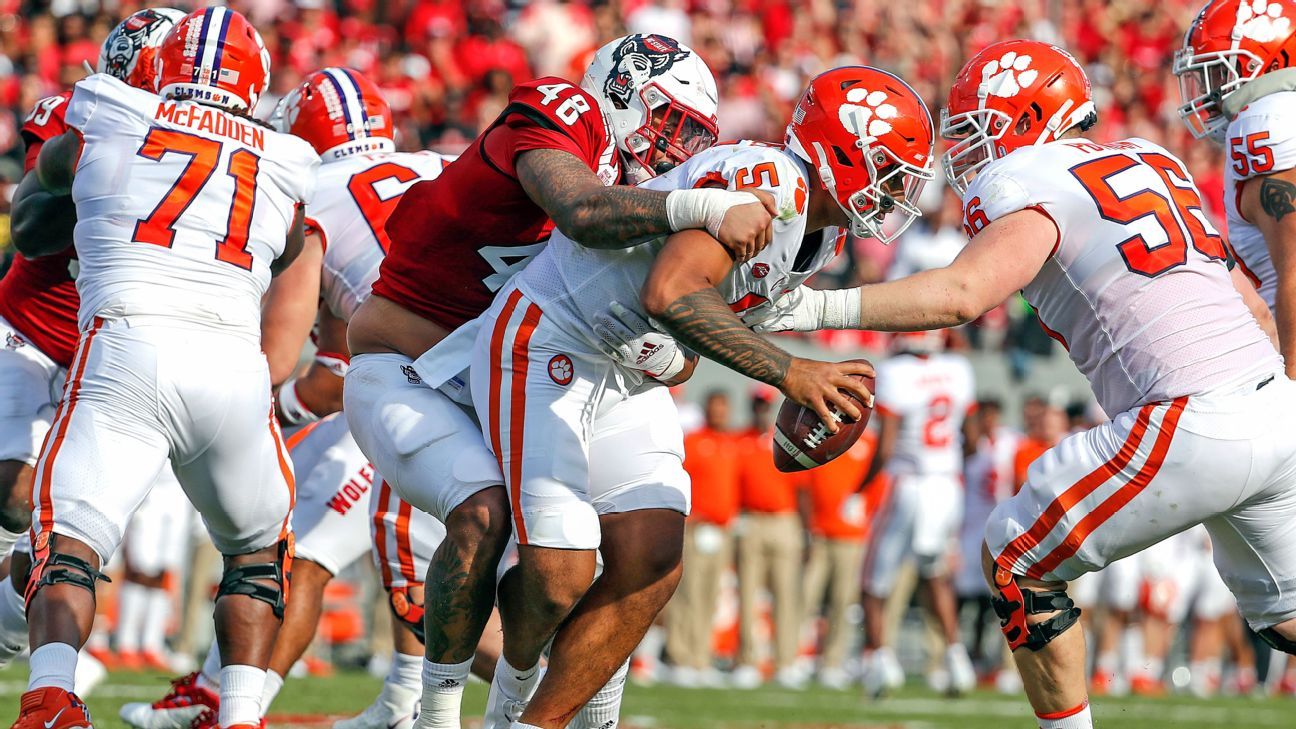