Liverpool are still active in the transfer window and remain keen to add new signings. The Thiago Alcantara saga continues with a number of pieces still waiting to fall into place. Arturo Vidal leaving Barcelona for Inter Milan could be one, that will free up Gini Wijnaldum to join Ronald Koeman at the Nou Camp.

Then Jurgen Klopp will have a need in midfield and the Spain midfield may finally move to Anfield. The Reds may look to strengthen their squad elsewhere too, with back-ups such as Omar Colley likely to present a good opportunity.

Here are the latest stories surrounding Anfield as the Reds look to build on their success and line up a dynasty.

WIJNALDUM SET FOR U-TURN OVER FUTURE

Gini Wijnaldum could opt to stay at Liverpool and extend his contract amid links to Barcelona.

De Telegraaf claim the 29-year-old is waiting on a new contract offer, while AD report the two parties are in talks.

The Dutch midfielder has been a key part of Jurgen Klopp’s side, but the lure of joining Ronald Koeman at the Nou Camp appears to be strong.

The Reds have seen a lot of interest for Rhian Brewster, who they value at £20-25m. If any of club meets Liverpool’s valuation they may be prepared to sell the player.

Chris Wilder’s Sheffield United are seen as the frontrunners to sign Brewster with Wilder saying: “We are definitely looking to improve and get one at the top of the pitch to give us that quality."

But, Liverpool will insist in a buy-back clause if a deal is to be made for the 20-year-old which could put a halt on proceedings.

Kylian Mbappe is waiting on offers from Liverpool and Manchester United.

The PSG star wants to leave next year, according to The Times.

The lure of the Premier League appears to be strong, with Jurgen Klopp perhaps finally able to add a worthy starter to his star-studded attacking trio.

Jurgen Klopp has had his say on a potential move for Gini Wijnaldum, Marcelo Pitaluga is set to sign for the Reds but Thiago Alcantara remains elusive, read all the latest rumours right here:

Gary Neville claims Mo Salah is up there with the best players in the world right now and that the Liverpool forward will surpass teammate, Sadio Mane, as time goes on:

MBAPPE AT ANFIELD NEXT YEAR?

A report form the The Times this morning says that Kylian Mbappe has informed PG that he wants to leave the club at the end of the 2020/21 season.

Mbappe’s current deal ends in 2022 meaning PSG will look to sell next summer to avoid losing him for free.

Talks about a possible Mo Salah move to Barcelona emerged after his hat-trick against Leeds in Liverpool’s opening fixture of the season.

If Salah were to leave could that open the door for Mbappe to come to Anfield?

Jurgen Klopp has had his say on the rumoured move of Georginio Wijnaldum to Barcelona. He says:

"It's all good with Gini. Absolutely fine about the future as far as we are involved. I can't speak about a few years, but it's all good for the moment,

"You know the situation - between me, Gini and the club, everything is fine

"Since Gini is here I have had 500 or 600 talks with him. Of course I've spoken to him since he came back from international duty. But that's all."

Marcelo Pitaluga is expected to move to Anfield from boyhood club, Fluminense, will a deal set to be completed by the end of the week.

The 17-year-old holds a German passport which means he can leave Fluminense before he tunrs 18 according to Neil Jones for Goal.com.

The deal could cost up to £2m and comes after Pitaluga was recommended to Jurgen Klopp by his current No. 1 Alisson Becker..

Pitaluga, will be a part of the Liverpool U23s squad this season where he will battle it out for the number one spot with Irish youngster Caoimhin Kelleher.

With interest from six Premier League clubs including Sheffield United is Rhian Brewster set for a permanent exit from Anfield?

Paul Merson has warned Liverpool to make signings in the transfer window or risk being underprepared should any injuries happen this season.  He told Sky Sports:

"I think they need to buy someone. It wouldn’t surprise me if they finished fourth this season and I thought that before this game [against Leeds].

"It’s the same team and they have a massive amount of players who have to play every week. Virgil van Dijk can’t get injured.

"The full backs can’t get injured. They haven’t got anyone to replace the front three if they’re injured.

"That’s why I worry about Liverpool, there’s five or six players who must play week in, week out, otherwise the team is weakened immensely.

“This is the hardest league in the world. You have to be fit, it’s the first thing.” 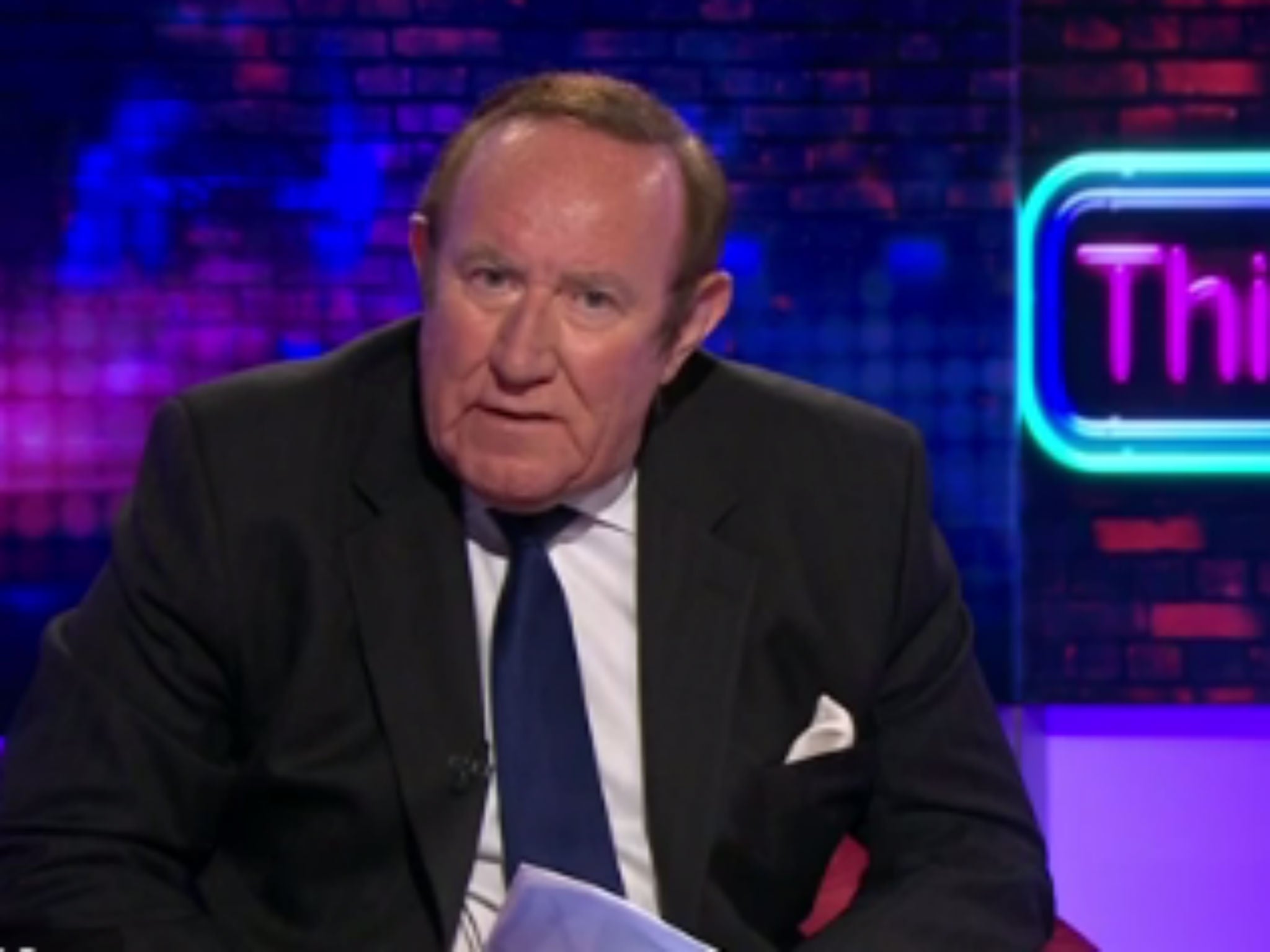 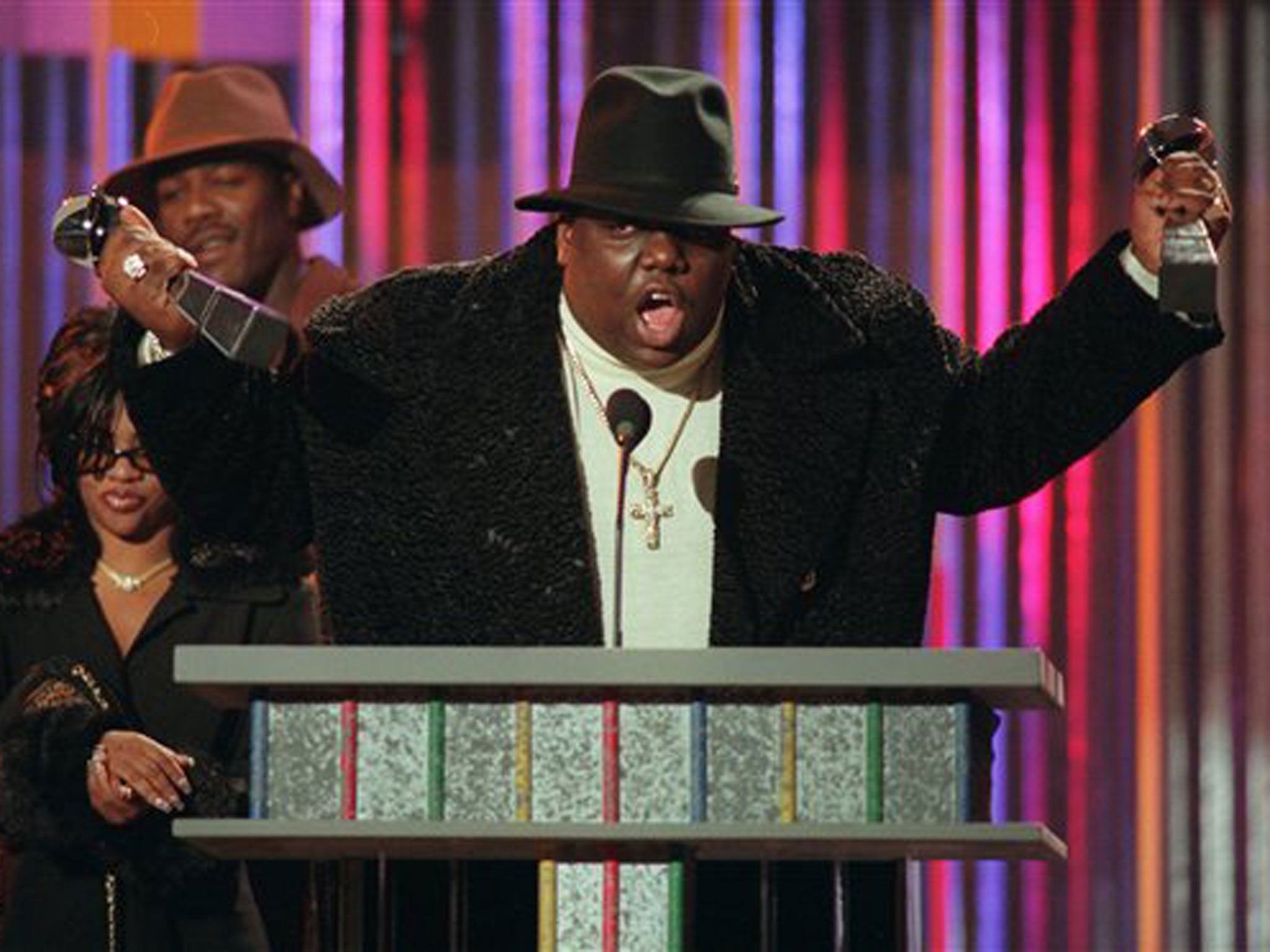