Liverpool produced a poor performance and were comfortably beaten 2-0 in the Champions League by Atalanta on Wednesday night.

Neither side found their usual attacking groove in the opening stages, with a rotated Reds team rarely threatening in the final third and Atalanta forcing just one notable save from Alisson.

In the second half the story started out largely the same, but a Papu Gomez cross was met by Josip Ilicic on the hour mark and he slid home the opener, just as Jurgen Klopp prepared four subs at once.

The changes didn’t improve the home side though and Robin Gosens quickly added a second, to inflict a first group stage defeat on the Reds this season.

Here are five things we learned from the match at Anfield.

It’s no secret that Trent Alexander-Arnold and Andy Robertson have been one of the most important parts of the team over the last few years.

Jurgen Klopp’s flying full-backs are vital to both the defensive solidity of the team and, more importantly, the adventurous, attack-minded output.

One is injured and the other has been wildly overused at club and country level this term, so it wasn’t the biggest surprise to see Neco Williams and Kostas Tsimikas in - but neither could really replicate the men who are ahead of them.

The incoming duo don’t have the minutes this season to have the cohesion with team-mates and rhythm in their own game and it showed in Liverpool’s lack of creativity.

Compared to when the teams met three weeks ago, this was an enormous improvement for the Serie A side.

Then, they were open, slow to second balls, muddled in defence and unable to link with the two strikers.

This time around the changes meant two more mobile attackers and a more solid centre of the park, and while they didn’t initially create lots of their own chances, it was more important to stem the flow of the Reds’ attack after a five-goal defeat.

After the first goal, though, they looked more confident going forward too and the two quickfire goals were reward for the earlier solidity.

Liverpool were lacking speed and energy in their game, two hallmarks of their usual style, and in midfield it was particularly apparent.

Curtis Jones played well and neither James Milner nor Gini Wijnaldum were particularly poor, but neither could they find the routes to feed the attack and there were no options on the bench for the manager to switch matters up.

Two untested youngsters in Jake Cain and Leighton Clarkson have immense promise, but this wasn’t the game to throw them in and hope for the best, while Fabinho has been filling in as an emergency defender - where he ended up tonight, indeed.

Jordan Henderson, Thiago Alcantara, Alex Oxlade-Chamberlain and Naby Keita are all between a few days and a few weeks from a comeback and Klopp will be hoping they return sooner rather than later.

At the end of 2018/19 he was a stand-out player for the Reds at a time of need, but precious little has gone well for Divock Origi since then.

Another lethargic and ineffective performance against Atalanta showed he was lacking the game time to be anywhere near his best - but fans will argue that even that level is well below what his team-mates offer.

Diogo Jota’s explosive start, the industry and promise of Takumi Minamino and the all-action nature of the regular front three now surely leave Origi wondering when his next chance will come.

The Belgian is at best fifth-choice, but this outing likely knocks him down to sixth, with Minamino next in line to get his chance to impress.

Liverpool remain top and still within a win of progressing, but there is suddenly a different dynamic after Wednesday’s results.

Ajax beat Midtjylland to move to seven, still level with Atalanta and two behind the Reds, with the Amsterdam side heading to Anfield next time out.

When the Dutch side do visit Merseyside, the expectation will be on a far better Liverpool display, with an urgency and intensity to their play which has often been missing in the European games this season.

The exception there was the 5-0 win in Italy, of course, but as Atalanta have shown this evening, the result in the first game doesn’t have to be the precursor to the second, which will give Ajax themselves plenty of hope. 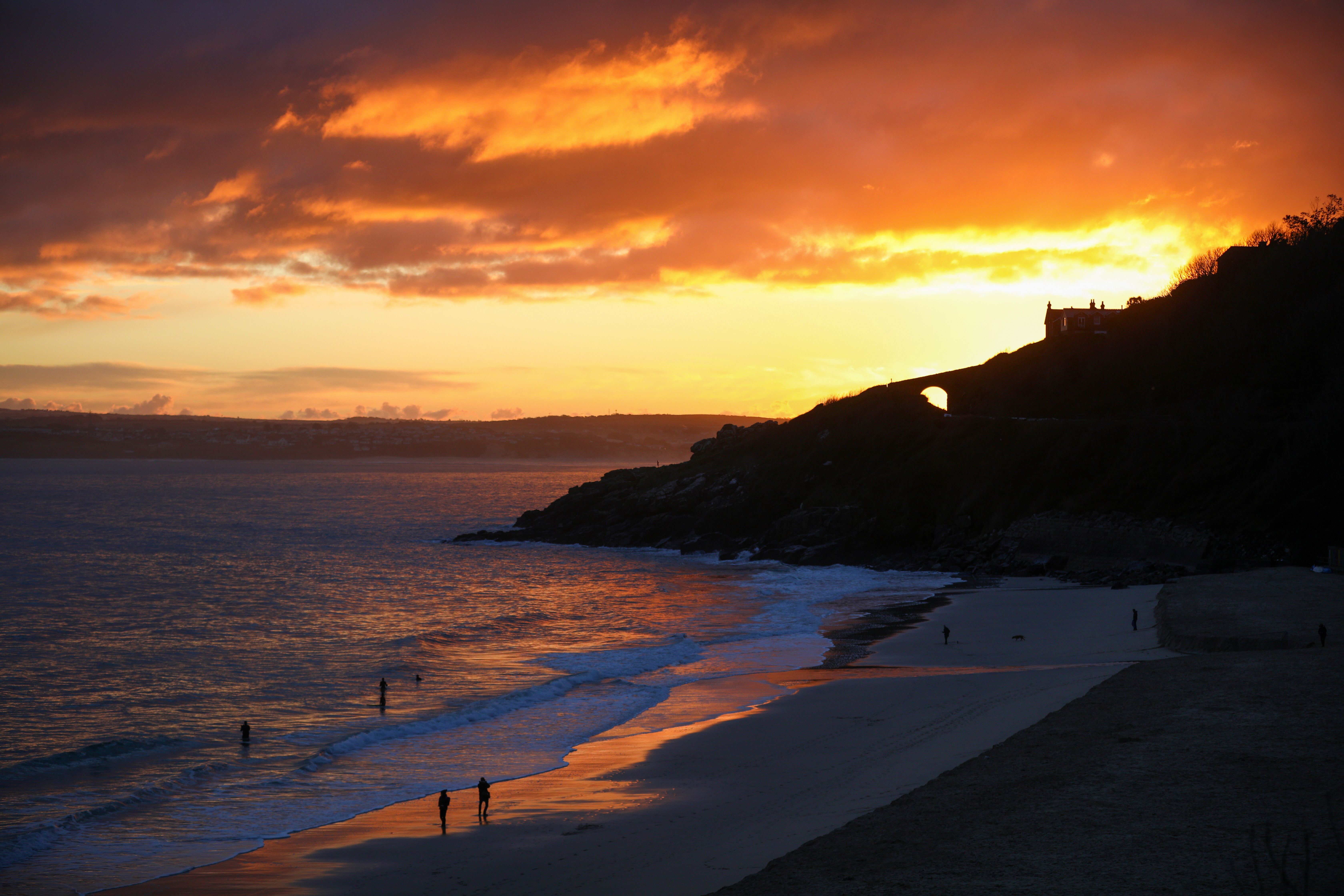 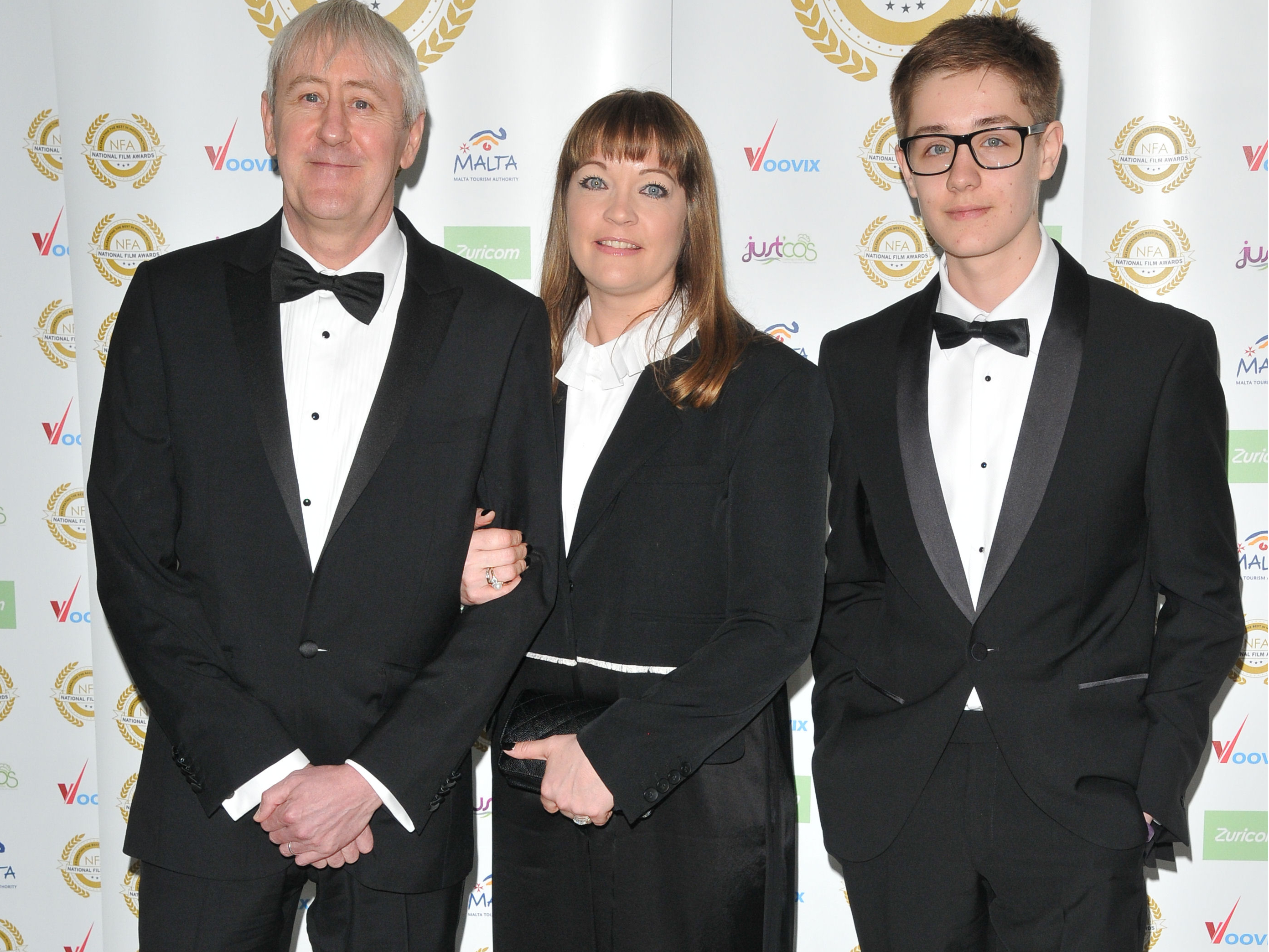