He has survived H.I.V. and a heart attack, and while the influential gay novelist acknowledges that he is “hyper-vulnerable,” he intends to make it through this pandemic as well. 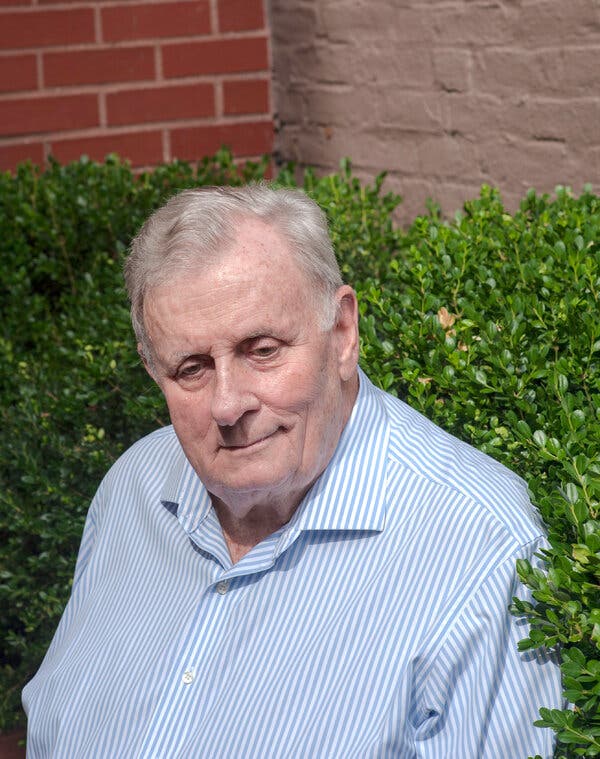 Edmund White outside his Manhattan home. His new novel, “A Saint From Texas,” is out next month.Credit...September Dawn Bottoms/The New York Times

There’s a lot you could say about Edmund White: He is the paterfamilias of queer literature, he witnessed the Stonewall riots, he literally wrote the book on gay sex. Not for nothing, his autobiography is called “My Lives.”

White, who turned 80 this year, is also a survivor. He has lived with H.I.V. since 1985, and survived multiple strokes and a heart attack. In keeping with tradition, he intends to make it through the coronavirus pandemic as well.

“It’s been kind of lonely,” he said during a Skype interview this month from his apartment in Chelsea, which he hasn’t left more than a handful of times since New York City shut down in March. “I’m reluctant to see people because I’m considered ‘hyper-vulnerable,’ you know.”

But White — someone who is sanguine by nature, quick to weaponize frivolity in the face of crisis — has remained relatively carefree, and busy. His sex life might not be as active as he would like, though he has been “chatting up different boys,” he said, on the website SilverDaddies. He is preparing for the release of his latest novel, “A Saint From Texas,” next month from Bloomsbury, and he is about halfway finished writing another one. 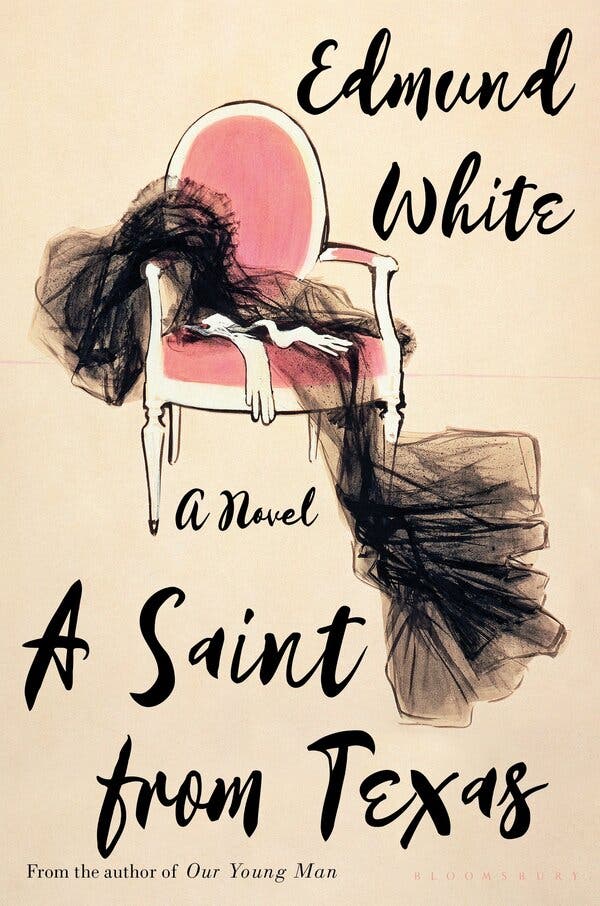 Edmund White’s “A Saint From Texas” is out Aug. 4.

It’s coming along quickly, propelled by an assignment: to prepare new pages every two days for Giuseppe Gullo, a fan who became a loving friend, and to whom White dedicated “A Saint From Texas,” a decades-spanning story of twin sisters who follow divergent paths to Parisian aristocracy and monastic piety.

White described his current writing pace as “a little better than average.” He added, “You have to remember I used to share an office with Joyce Carol Oates,” the famously prolific novelist.

Although life in lockdown has been manageable, it has been quiet. White and his husband, the 55-year-old writer Michael Carroll, miss being able to host their dinner parties, gatherings that have become famous in a certain slice of the literary world, and that were essential to White’s recovery from his heart attack in 2014.

When White came home from the hospital, Carroll became his caretaker, a role he had been preparing for since they met in the mid-1990s. Long someone who hated shopping and cooking, Carroll started shopping and cooking. Knowing he couldn’t handle all the work alone, he started organizing dinner parties with friends — writers such as Jeffrey Eugenides, who taught with White at Princeton University.

“Having people come through the apartment brought me out of myself for a little while,” Carroll said. “But I really did it to help him. Having a lot of people come in reminded Ed that he was valuable.”

From left, the novelists Jhumpa Lahiri, Edmund White and Joyce Carol Oates in 2005. “Edmund is famous for his generosity, perhaps, and his kindness,” Oates wrote.Credit...Erik T. Kaiser/Patrick McMullan, via Getty Images

There’s no shortage of people who would want to have dinner with White. He has had his enemies — particularly Larry Kramer, one of his co-founders of the Gay Men’s Health Crisis — but he is widely adored among fellow writers, gay and straight.

“Edmund is famous for his generosity, perhaps, and his kindness,” Oates, another former colleague from Princeton, wrote in an email. “He is very funny, and friends love to laugh at his wonderfully entertaining, ‘enhanced’ anecdotes, which have taken on a life of their own, as you will note if you have heard them more than once.”

In conversation, he is ready with a dishy tale about Susan Sontag or any of the hundreds of renowned authors he has befriended over the years, followed by a look of feigned, did-I-just-say-that surprise as he mischievously covers his mouth.

“He’s puckish,” the author Alexander Chee said in an interview. “There’s a grin that he gets as he tells a story or as he listens to one — a pleasure in the telling or the listening that is so evident.”

Sometimes a conversation might make its way into White’s fiction or essays, Gullo said. “He is interested in every aspect of life.”

That pleasure White takes in the exchange of information — even in interviews, he asks as many questions as he is asked — is also central to his literary criticism, which he prefers to call “appreciation.”

“There’s a remarkable avidity that has not dimmed after all this time for the story, for literature, for reading,” Chee said. “He just loves it. That always comes through.”

White said he reads for at least two hours a day. (About five books a week, according to Carroll.) He rarely writes negative criticism and said he stopped doing it in his 20s, when he was jealous of other people for getting published. He is more interested in deep dives into little-known authors such as Juan Carlos Onetti, whose collected stories he reviewed for Harper’s in January.

“People are looking for a canon because they want the absolute limit of books they need to read to be cultured,” White said. “But real readers always want new books to read.”

He is eager for recommendations, and thrilled to share his latest obsession (José Maria Eça de Queirós’s “The Maias,” for those wondering). Often, he describes books with evocative, one-sentence endorsements; “The Maias,” for example, is “a very satisfying juxtaposition of the beautiful, lyrical landscape and the vile actions of a family.” It’s the kind of “epigrammatic speech,” Oates said, that would make him ideal for Twitter.

Indeed he did sign up, but almost immediately his account was hacked. “Which was good for Edmund, I see retrospectively,” Oates said. “He would have quickly amassed a huge following on Twitter and perhaps frittered his time away distracted by his admiring followers.”

If White were on social media, he wouldn’t have much to say about himself that he hasn’t already published — with candor and what Oates described as a “lack of protectiveness.” He rose to fame in 1982 with “A Boy’s Own Story,” the first installment in an autobiographical trilogy that traces his life from childhood to the Stonewall riots and the devastation of AIDS, a loss he likened to the one-by-one departure of players from the stage in Haydn’s “Farewell” Symphony.

In the late 1970s he was part of the Violet Quill, an informal group of gay male authors. They casually staked claims on specific types of queer stories: White focused on his youth, while Robert Ferro wrote about the family, and Andrew Holleran, with “Dancer From the Dance,” became a chronicler of Fire Island culture.

“Gay fiction before that, Gore Vidal and Truman Capote, was written for straight readers,” White said. “We had a gay readership in mind, and that made all the difference. We didn’t have to spell out what Fire Island was.”

Writers from the Violet Quill were pioneers, but like many published novelists of the time, they still wrote from a narrow — which is to say, white, and often moneyed — perspective. Queer literature has since blossomed with other voices: Édouard Louis’s fiction is as much about class; Ocean Vuong’s “On Earth We’re Briefly Gorgeous,” as much about immigration and drug abuse.

In that sense, “A Boy’s Own Story” has become more significant for its historical importance than its urgency. Brandon Taylor, the 31-year-old author of “Real Life,” remembered being a teenager searching for gay novels to read and repeatedly coming across it as an essential book.

Today, though, White “isn’t a touchstone for people I consider my peers,” Taylor said. That doesn’t mean he isn’t influential, though. “When you see a book about a queer Midwestern coming-of-age,” Taylor added, “it’s hard not to see his hands all over that.”

What Taylor and other young gay writers — even White himself — don’t take for granted is that queer fiction is nowhere near as marginalized as in the days when publishers saw novels like “A Boy’s Own Story” as too much of a risk. 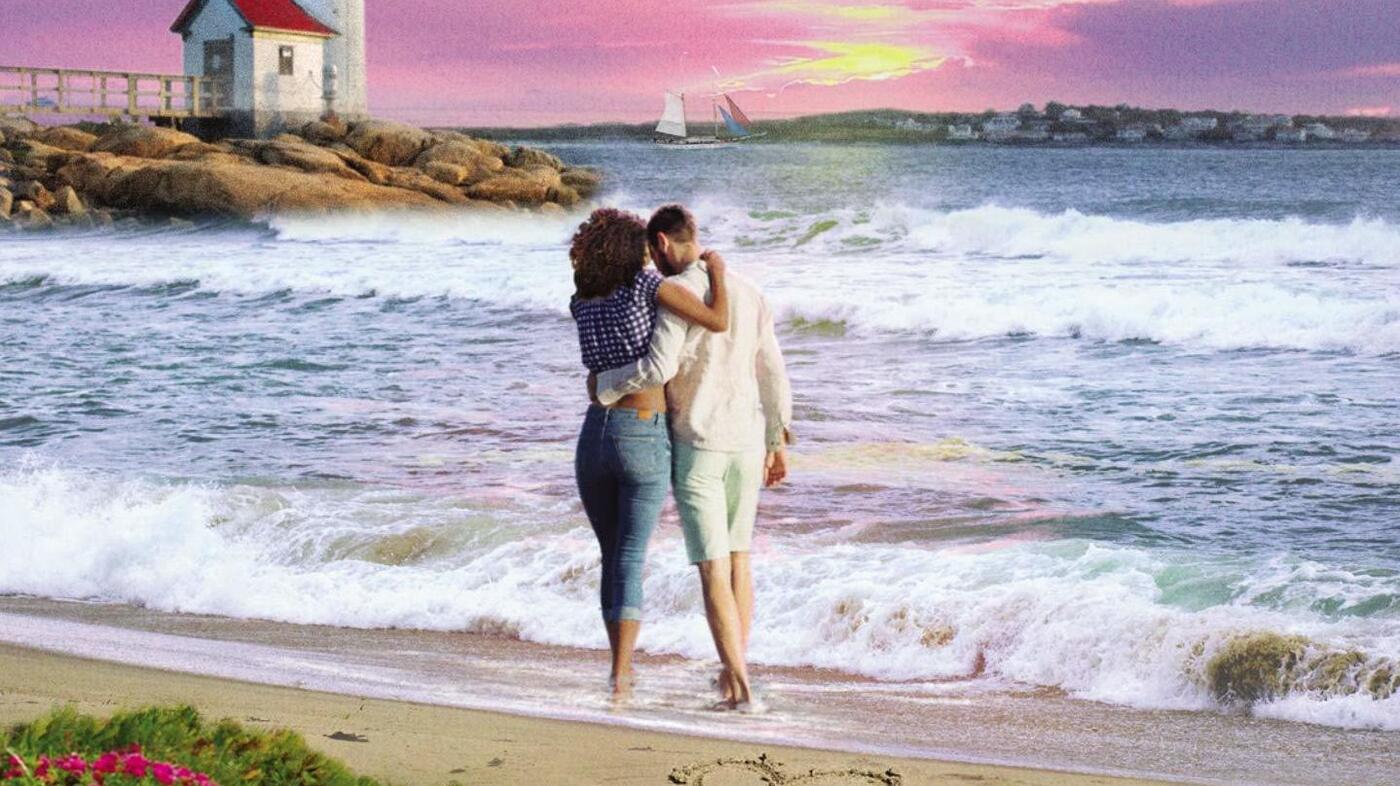 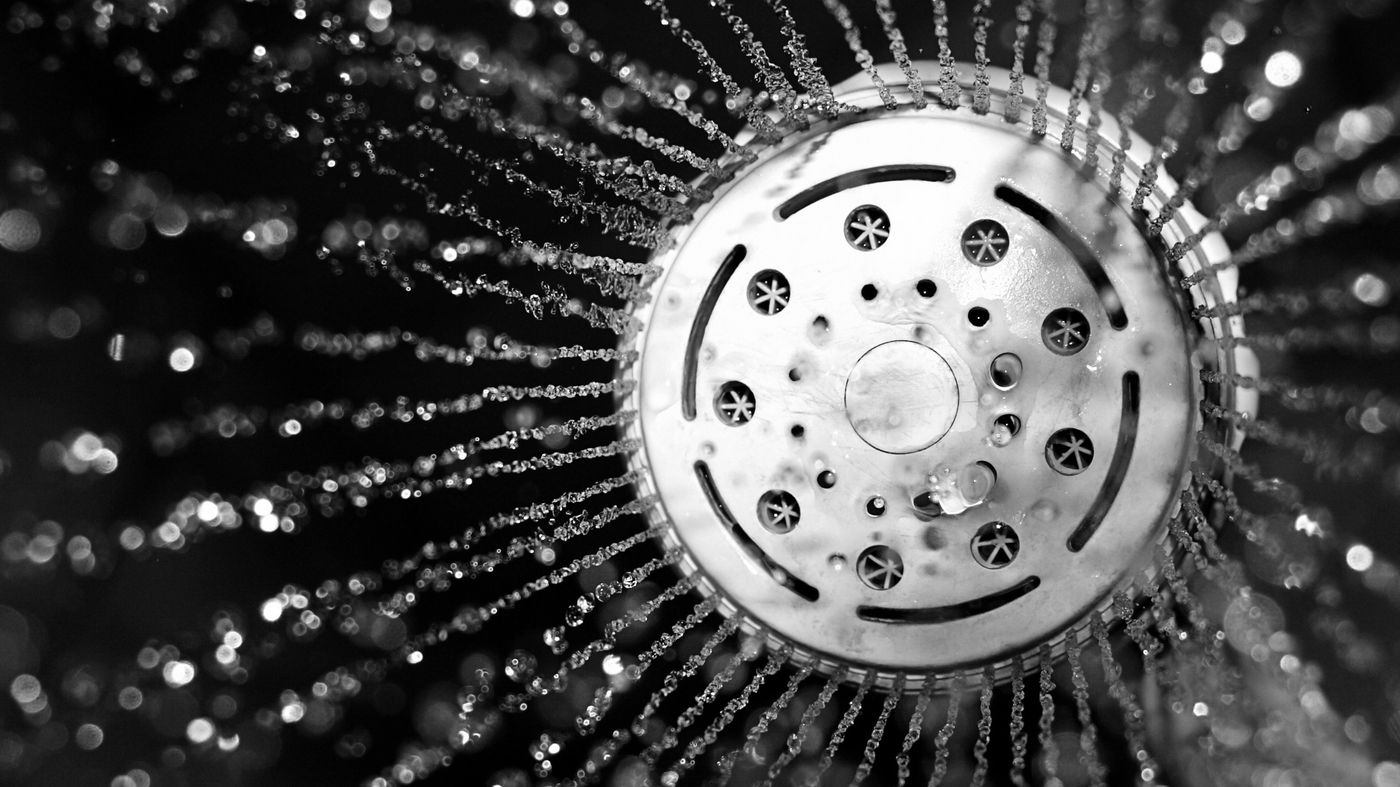 In The Era Of Hygiene, 'Clean' Author Makes The Case For Showering Less