The president smiled as supporters at his latest rally in the state repeatedly chanted for him to “lock her up” — a phrase he  deployed on the 2016 campaign trail against his then-opponent Hillary Clinton.

“Lock them all up,” said Mr Trump as the chant rung around the event in Muskegon, Michigan.

The FBI broke up a violent plot, allegedly by the Wolverine Watchmen militia, to kidnap Ms Whitmer and “try” her for her coronavirus lockdown measures.

Members of the militia are accused of running surveillance on her holiday home in northern Michigan and scouting a nearby bridge to place a bomb.

Authorities say the group were also targeting law enforcement figures in the state for an attack before election day.

“I guess they said she was threatened and she blamed me, she blamed me and our people were the ones that worked with her people, so let’s see what happens,” said Mr Trump as the crowd chanted ‘Lock her up’ for a second time.

“Our FBI has to start looking at antifa and people that they are not looking at like they should be .”

Mr Trump then said: “Hopefully you will be sending her packing soon anyway.”

A member of Ms Whitmer’s staff took to Twitter to criticise the president’s attack.

“I am the Governor's Deputy Digital Director. I see everything that is said about and to her online,” said Tori Saylor.

"Every single time the President does this at a rally, the violent rhetoric towards her immediately escalates on social media.

Earlier the president laughed as the crowd chanted for him to stay for “12 more years”.

“It drives them crazy when you say ‘12 more years.’ Then they say ‘He is a fascist, he is a fascist,'" said Mr Trump as the crowd chanted for it. 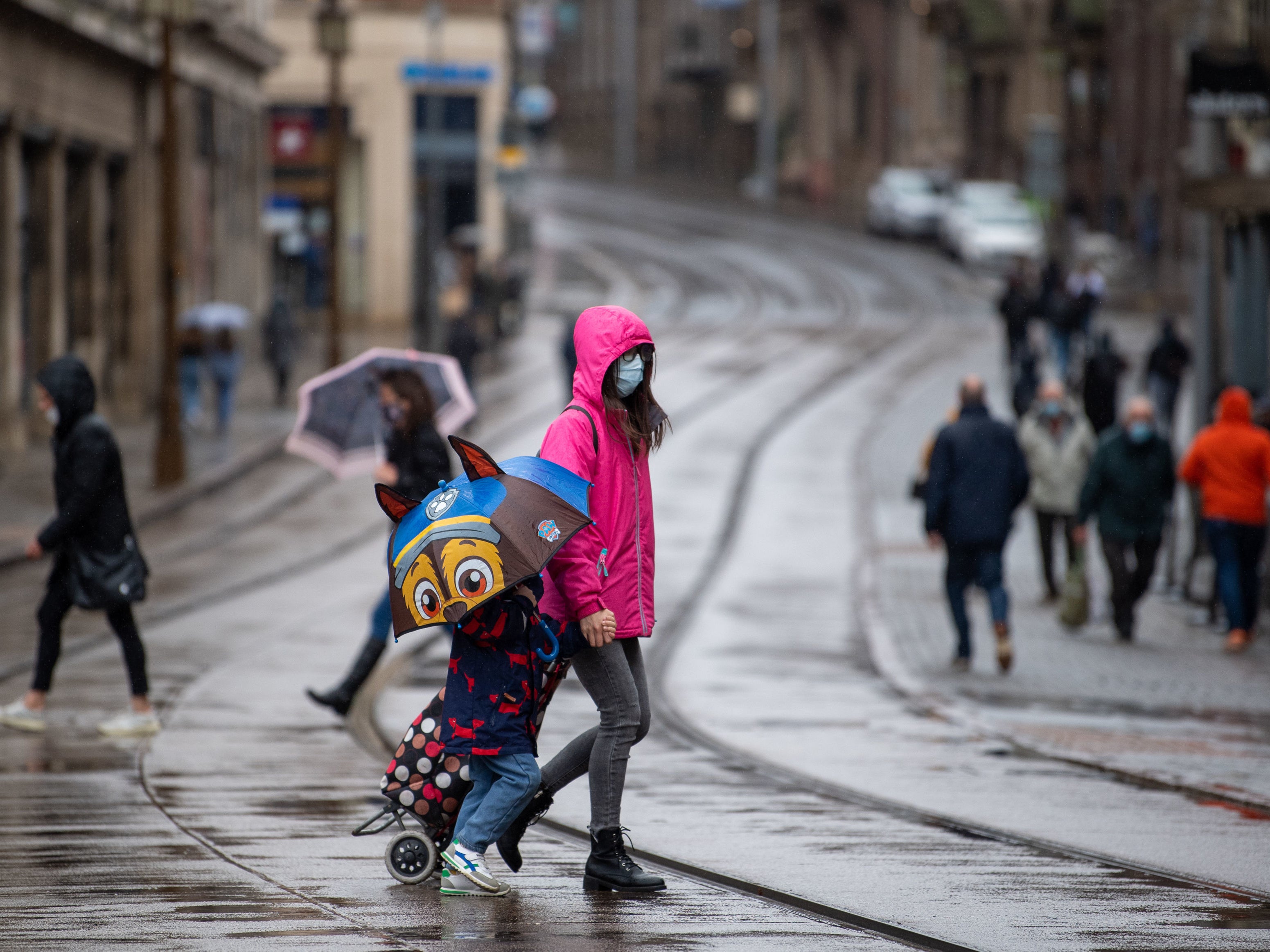 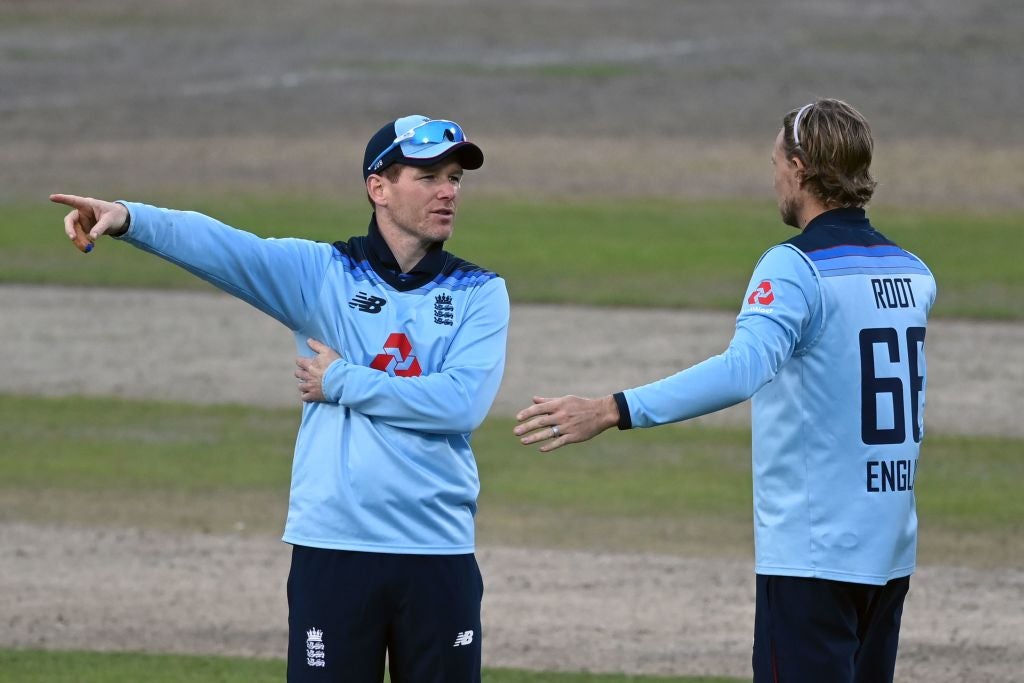