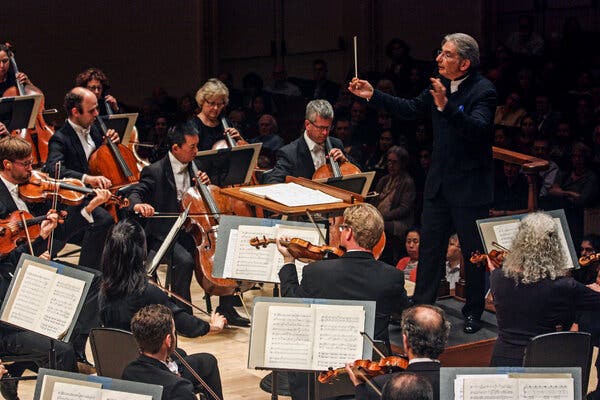 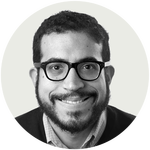 As the editor of the Culture department at The New York Times, Gilbert Cruz relies on critics, reporters and editors in every field of the arts for their expertise. Now we’re bringing his personal questions — and our writers’ answers — to you. Currently on his mind: his constant struggle with how to learn more about everything that Anthony Tommasini, the chief classical music critic, writes about.

Gilbert asks: I’m very open when it comes to my lack of knowledge about classical music and opera. And through conversations over the years, you’ve been gracious enough to try to explain to me that I shouldn’t feel overwhelmed by this. I’m also a fan of working through groups of works — all of a pop artist’s albums, all the movies from a particular director, et cetera. Walk me through how I (or someone else) might want to start doing this when it comes to classical music.

Anthony answers: If someone has a natural inclination to go through a body of works, classical music certainly invites that approach. Take Beethoven’s nine symphonies: There they are, nine numbered scores spanning nearly 25 years of his adult life. Of course it can be fascinating to go through them in order. Or Brahms’s four; or Sibelius’s seven.

Yet, too often, I’ve found, newcomers to classical music feel they have to take a music survey class before they can “get” certain pieces or composers. My only caution would be to avoid that mind-set and just go on an immersive exploration. My general preference is for programs where, say, Beethoven’s amazing Seventh Symphony is performed alongside contemporary scores, including, ideally, a new piece by a young composer who is indebted to Beethoven but unintimidated by the big guy and eager to share the stage with him.

Also, I’d recommend exploring whole groups of pieces if possible through attending live concerts (when they return, of course). For example, last February, over 12 days at Alice Tully Hall the Danish String Quartet played Beethoven’s 16 quartets in chronological order, on six programs. Now that was an exhilarating way to plunge into those incredible pieces. The series was one of the last momentous classical music events in New York before everything stopped in mid-March.

Gilbert asks: I want to ask you about this extended absence of live music, but first — please pair me a few contemporary scores with Beethoven’s Seventh Symphony!

Tony answers: Well, back in 2002 at Carnegie Hall Christoph von Dohnanyi led the Cleveland Orchestra in a program that offered Wolfgang Rihm’s Concerto for String Quartet and Orchestra (2000). That piece, written in a pungently modernist musical language, unfolded as a long, uninterrupted, strangely riveting but very elusive single movement.

Then, after intermission, came Beethoven’s Seventh Symphony. Maybe because the Rihm was still in my ears, the slow, extended introduction to the first movement seemed unusually elusive, almost evasive. Beethoven is toying with us here, I realized. I listened thinking: “What’s going on? Where is this heading? When does the ‘real’ first movement start?” I’m sure that’s the way Dohnanyi wanted me to hear it.

When I was a teenager, I heard Leonard Bernstein conduct the New York Philharmonic in Beethoven’s epic, intrepid “Eroica” Symphony, followed by Stravinsky’s still-shocking “The Rite of Spring.” Hearing those works juxtaposed emphasized the pathbreaking qualities of each score. The “Eroica” sounded utterly audacious; the “Rite” seemed elemental and timeless. Beethoven and Stravinsky emerged like fellow radicals.

Gilbert asks: I have to say, hearing you describe those performances makes me miss the grandeur of a concert hall, sort of in the same way I miss the largeness of a movie screen. Part of experiencing art outside my home is the potential to be overwhelmed, and as many speakers as I might have, or as big as my TV might be, it obviously doesn’t feel the same. I’ve only started to go to see live classical music in earnest in the past three or four years. You’ve been doing it for much longer, and I have to imagine the longing is deeper.

You recently wrote a wonderful piece, “Notes Toward Reinventing the American Orchestra,” which is full of smart suggestions for how classical music organizations might change post-pandemic. What don’t you want to change?

Tony answers: Ah, what I don’t want to change in classical music, what will never change, I’m convinced, is the sheer sensual pleasure, ecstasy even, of being immersed in the sound of a great orchestra, a fine string quartet, a radiant soprano. And to experience that you must experience this art form live.

As a kid, I first got to know countless pieces through recordings. And during the pandemic it often feels like recordings are all we have. But growing up, what finally hooked me on classical music was hearing the pianist Rudolf Serkin and the New York Philharmonic under Bernstein at Carnegie Hall in Beethoven’s mighty “Emperor” Concerto; and having a standing-room ticket as a young teenager to hear the celebrated soprano Renata Tebaldi, with her sumptuous voice, as Desdemona in Verdi’s “Otello” at the Metropolitan Opera; or, a little later, hearing Leontyne Price’s soft, sustained high notes in “Aida” soar upward and surround me in a balcony seat at the Met. I only vaguely knew what these operas were about. I didn’t care.

And what I’m saying goes for more intimate music, too. Only when you hear a terrific string quartet performing works by Haydn, Shostakovich or Bartok in a hall that seats just a few hundred do you really understand what makes “chamber music” so overwhelming. But it makes a huge difference to hear a symphony, whether by Mozart or Messiaen, in a lively, inviting concert hall.

Gilbert asks: You’ve proven this to me several times over the past three years — I’m thinking of the time you took me to hear “The Rite of Spring” at Carnegie Hall and I walked out gobsmacked. (I know, such a rookie.) Or the time I found my eyes welling up at the end of Samuel Barber’s “Knoxville, Summer of 1915” at David Geffen Hall. I just don’t think I would have felt those same emotions listening to those pieces at home.

But there is something I really do want to listen to at home, and it was my initial reason for wanting to have this exchange with you. In reading your wonderfully personal piece from a few weeks ago about the pianist Peter Serkin, you mention his recording of Bach’s “Goldberg” Variations. And I’ve heard about the “Goldberg” Variations hundreds of times, but I’ve never actually heard them. (I know, such a rookie!) Help a colleague out?

Tony answers: The sheer vitality and ingenious inventiveness of Bach’s music in the “Goldberg” Variations — moment to moment, section to section — surely accounts for the enduring popularity of this monumental work. But the overall structure of the composition is also captivating even to listeners who may not consciously perceive it. In a typical theme and variations form, a theme is heard straight through and then followed by a series of variations that spin off, play with, tweak or elaborate upon it.

Mozart wrote a playful set of piano variations on the tune known today as “Twinkle, Twinkle, Little Star.” The “Goldberg” Variations is more unusual: The theme is a lovely, mellow “Aria,” as Bach calls it. It’s followed by a set of 30 variations. It’s not really the aria’s melody, as such, that’s put through variations; it’s the bass line and the series (or progression) of harmonies (the chords) suggested by the bass line that Bach plays around with in each variation.

So the allure of the piece, I think, is that the individual variations sound strikingly fresh and boldly contrasted, yet they all seem to go together, to emanate from the same place. There’s another element to it in that every third variation is written as a specific kind of canon, a strict contrapuntal form that’s like what’s commonly called a round (think “Row, Row, Row Your Boat”).

But you can be a huge “Goldberg” Variations fan without really understanding the technique involved. I’d suggest listening carefully to the opening aria a few times, concentrating on the bass line in the piano. Then I bet you’ll sense how the sequence of bass notes and harmonies permeates the subsequent variations, even when the music goes through exciting contrasts. And, yes, the young Peter Serkin is a wonderful guide. 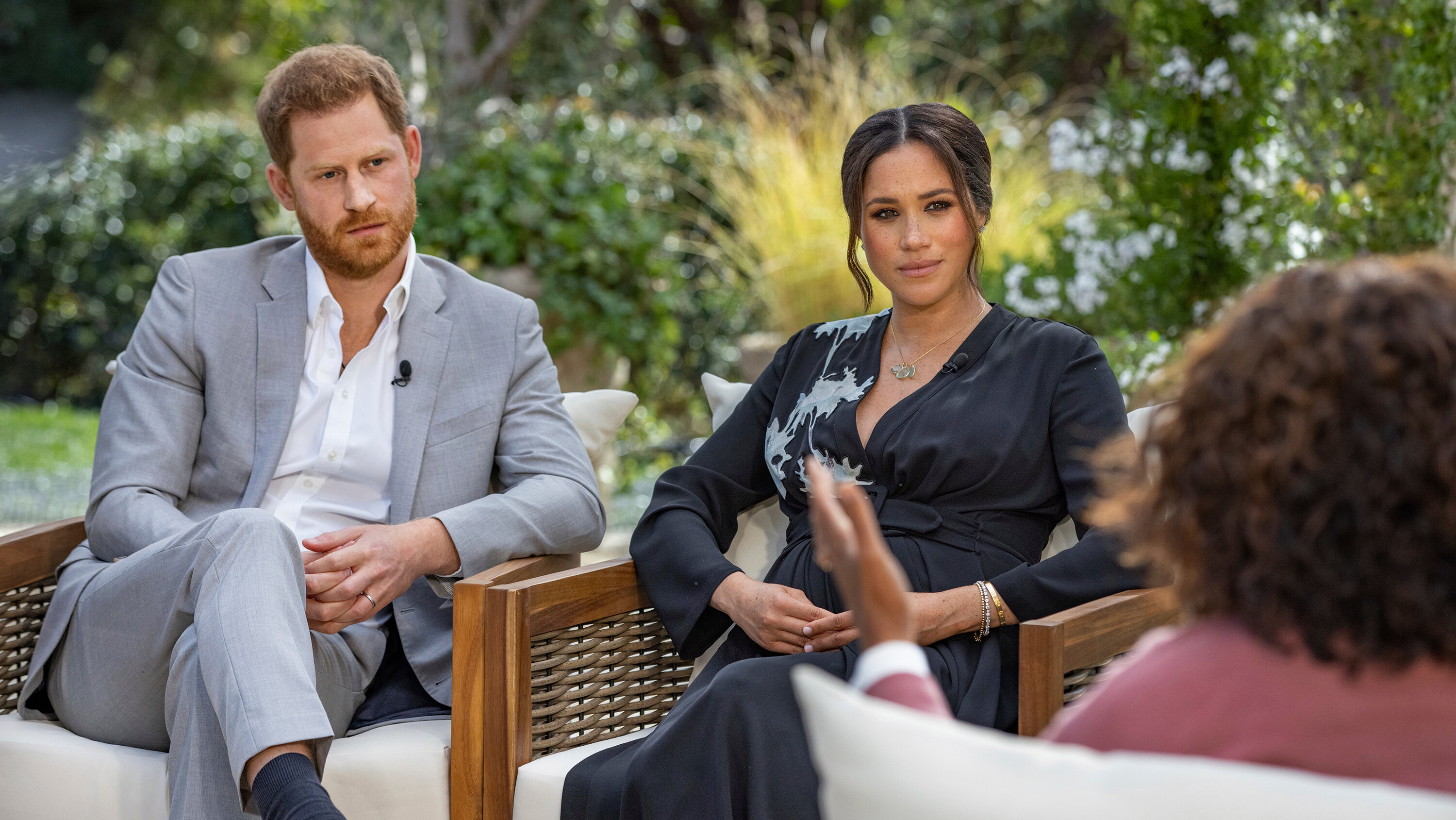 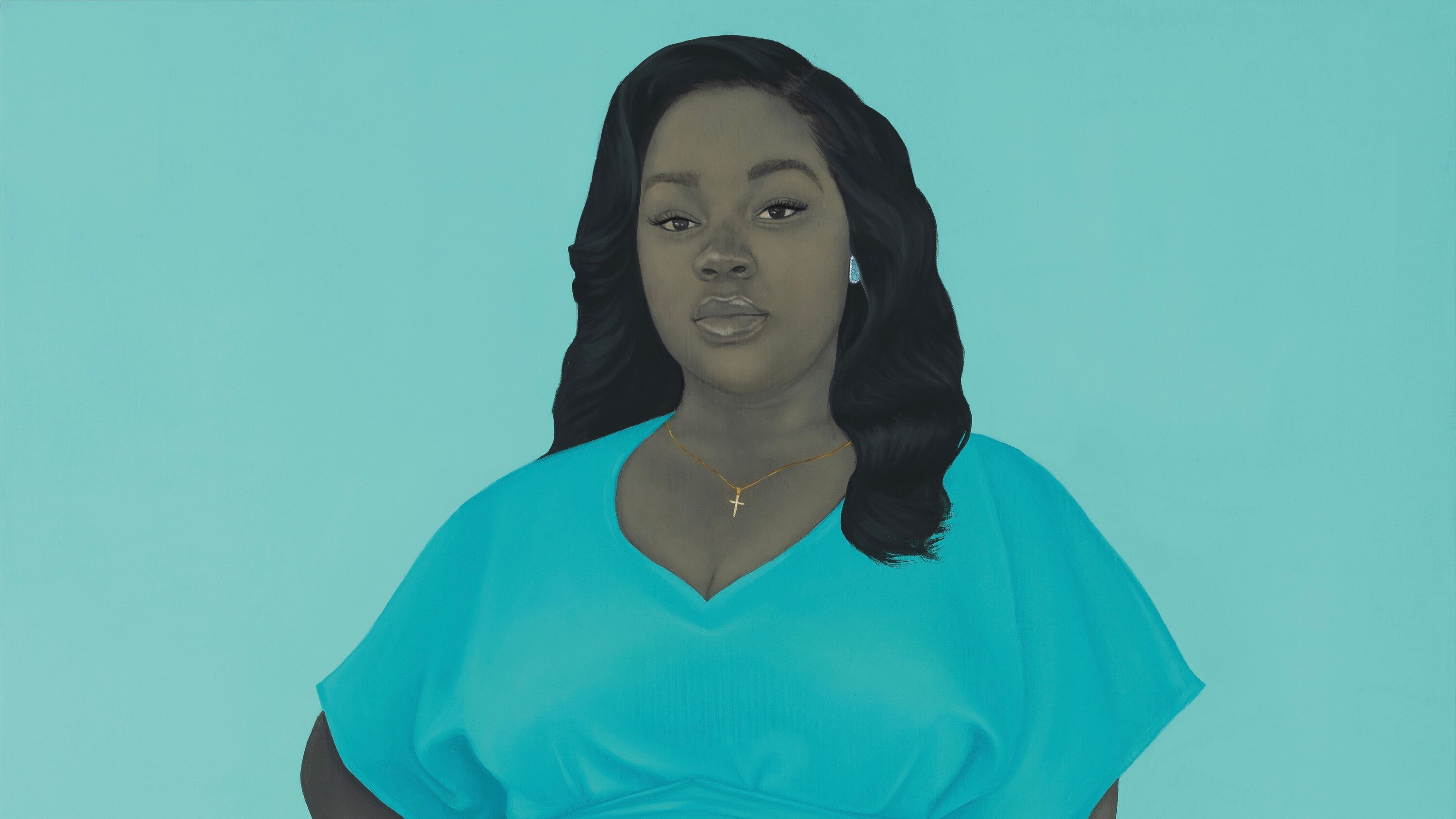