Lytton fire: Investigators eye criminal probe and rule out train spark in fire that wiped Canadian town off the map

A fire that destroyed 90 per cent of a Canadian town and killed two people was not caused by a train travelling through the area, an investigation has found.

However, police are considering launching a criminal investigation into the cause of the devastating blaze.

Lytton, a small town in British Columbia, 260kms north east of Vancouver, was 90 per cent razed by a wildfire on June 30. The fire erupted days after Lytton broke the record for Canada’s all-time highest temperature for three days in a row, reaching 121.1F (49.5C). An elderly couple died in the fire and more than 1,000 people were evacuated.

The unusually high temperatures were caused by what meteorologists have described as a “heat dome” of high pressure over the Pacific Northwest and Canada’s British Columbia, the impact of which was worsened by human-caused climate change.

Days after Lytton was destroyed, the BC Wildfire Service and the Royal Canadian Mounted Police (RCMP), said they believed the fire was man-made. Videos circulating on social media and witness accounts pointed to a burning train spotted near the town as a possible cause.

Canada’s Transportation Safety Board then launched an investigation into the fire, after receiving information from the RCMP and BC Wildfire Service.

However, officials were quick to pour cold water on the train theory at the time.

Thompson-Nicola Regional District chief administrative officer Scott Hildebrand said the train being the origin of the fire was “certainly not our view”.

Staff sergeant Janelle Shoihet, senior media relations officer at the RCMP said: “We are aware of the witnesses related to the train however we will not speculate as to whether this is a cause or effect, i.e. was the train on fire before the wildfire began or did it catch on fire as a result of the fire?”

CN and Canadian Pacific (CP) Railway both operate train services through Lytton. The route is a critical transportation route for the movement of goods across Western Canada and the rest of the continent.

According to the TSB report, released on Thursday at 10am Pacific time, a westbound, 157-car CP coal train was the last train to pass through Lytton, about 18 minutes before the fire was reported. The train was operated by CN crew due to a running agreement on this section of the track between the two companies.

As there was “reasonable grounds to believe that there was a situation or condition that could induce an accident or incident” caused by the train, the TSB deployed an investigator on 9 July to examine and photograph the area and assess the whether it could have caused the fire.

The TSB confirmed with both railway companies that no grinding activities or track work had taken place in the area that day or in the days prior. The coal train in question was also inspected for hot bearings, burnt brake heads, built-up tread, and other potential fire-creating causes.

Transport Canada had also performed a safety inspection of the train at the request of the RCMP.

“No anomalies were noted,” the report said.

Interviews were also conducted with railway employees operating trains in the area or working in maintenance. No anomalies were observed or reported.

As such, the report concluded: “The TSB investigation has not identified any link between railway operations and the fire.”

“The wildfire remains under investigation by BC Wildfire Service. The RCMP are conducting a preliminary inquiry to determine the need for a parallel criminal investigation.”

Both CN Rail and CP Rail had earlier pledged financial support for Lytton residents in the wake of the fire. CN promised $1.5 million while CP Rail pledged $1 million.

A wildfire in the area was previously caused by the actions of a railway company.

Last year, CN was was fined $16.6 million in damages for causing a wildfire 10 kilometres south of Lytton in 2015. The Cisco Road wildfire destroyed 2,200 hectares of land. An investigation concluded that rail workers cutting a line near the tracks sparked the blaze, which burned for four months and resulted in several evacuations. 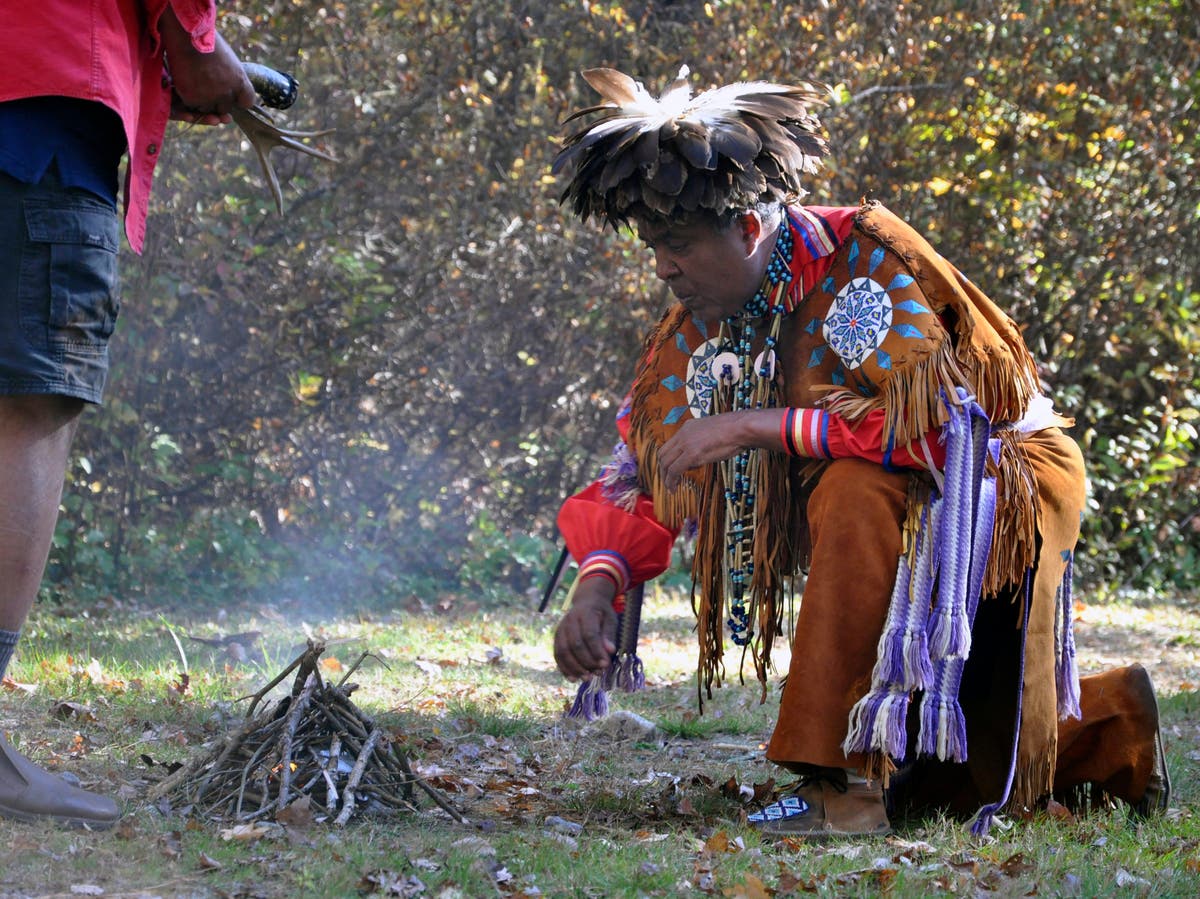 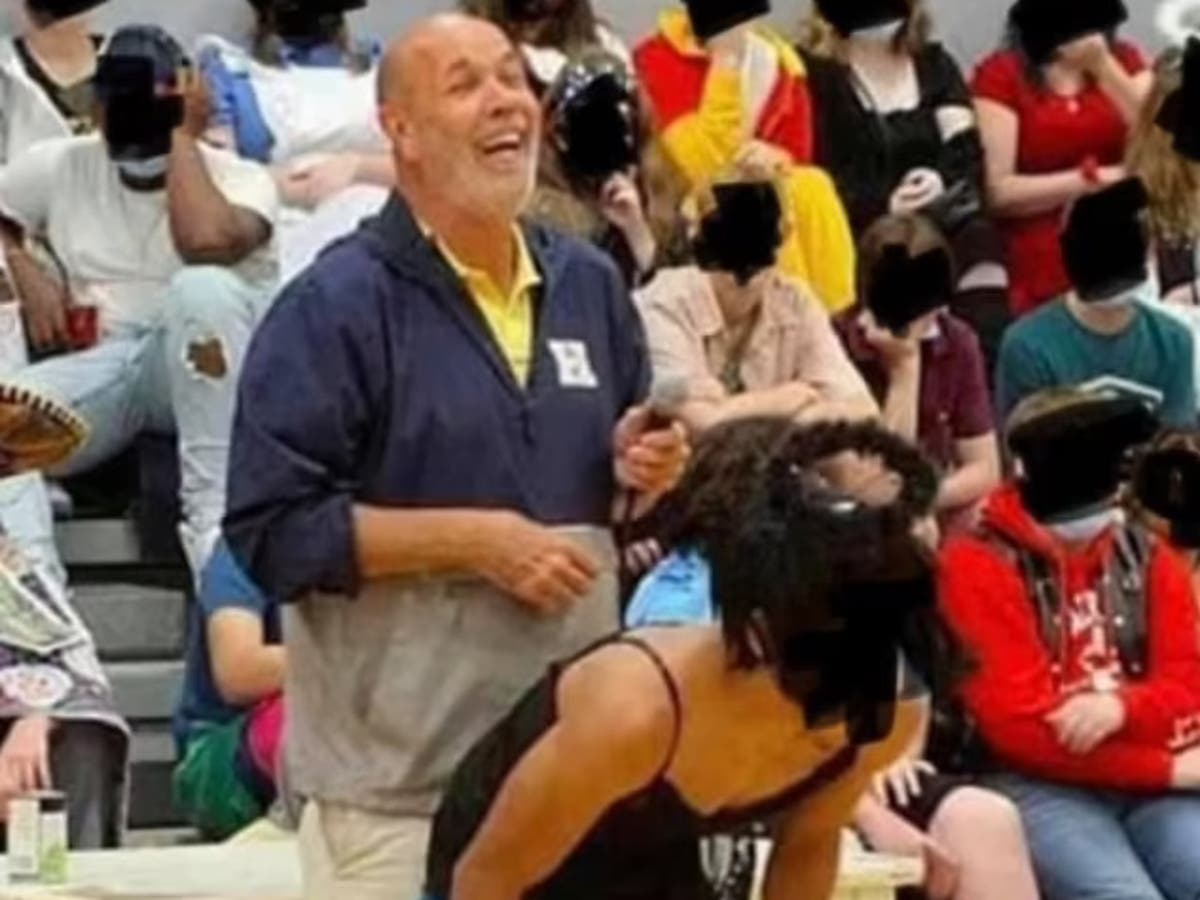