When Managers Ignore Complaints Here’s What to Do 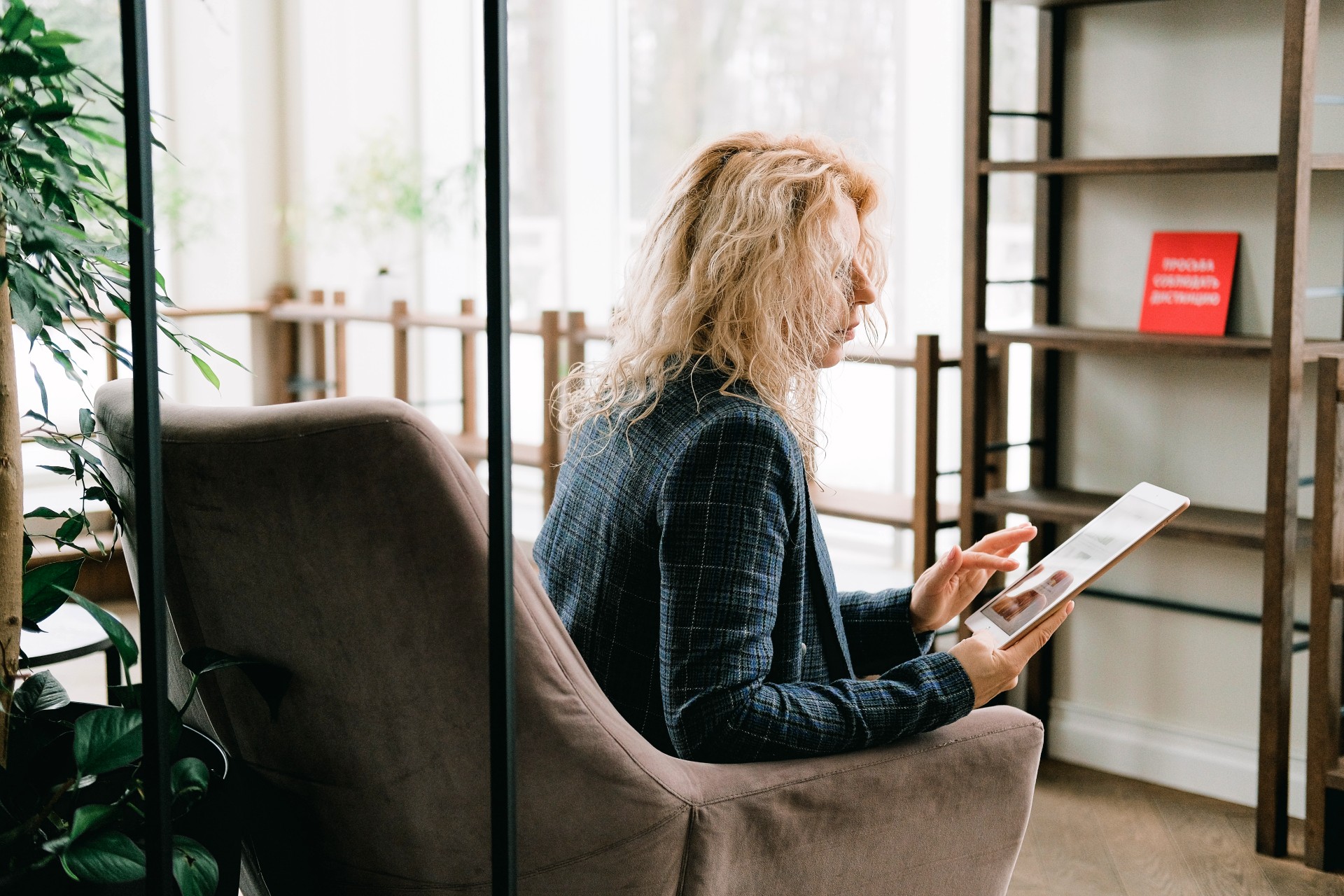 Employees can feel helpless when managers ignore complaints. Here are four ways to help you respond to this issue.

Ignoring vs. Inability to Comply

It’s ignoring you if you go to your employer and say, “The procedure we use to track inventory is old and unusable,” and your boss mumbles something and does nothing to update the inventory process.

However, if you make the same statement and she answers, “I know, but we need $200,000 to update the system, and finance won’t sanction that,” she isn’t dismissing your criticism. It’s true that she isn’t making the changes you want, but she isn’t ignoring you either. She did, in fact, respond. Perhaps it was not the answer you were hoping for, but she did respond.

Therefore, when your supervisor doesn’t do what you ask, many people assume they are being ignored. Bosses aren’t bound to implement every suggestion made by an employee. Furthermore, in many cases, they can’t accede to your request. In addition, this may be for reasons you don’t understand or don’t want to know.

Therefore, consider what constitutes a complaint. There are four types of complaints. When you’re ignored, you should use a different strategy for each one. There are legal grievances, workload issues, procedural issues, and other non-specific complaints. These are the most common types of worker complaints. Furthermore, each will require a different approach.

Suppose your manager refuses to investigate your complaint that Jane is sexually harassing you. In addition, suppose they are ignoring your complaint that Steve is breaking OSHA standards. If this is the case or something like it, you should escalate the situation. You have two options for reporting these issues. You can go to your boss’s supervisor or to HR.

Many businesses feature an anonymous tip line. There, you may safely report legal violations. If this doesn’t work, you can always report the matter to the appropriate government agency. However, bear in mind that just because you’re upset about something doesn’t always mean it’s a legal infraction. For example, if your sexual harassment complaint against Jane is simply, “Jane asked me out on a date,” your manager has no recourse but to say, “Okay, thanks.”

It’s only a violation if Jane won’t accept no and treats you differently as a result of your refusal. Similarly, what you think is a government regulation infringement may not be one. You don’t always know what’s going on behind the scenes. Therefore, be ready to accept an authoritative answer to your criticism.

2. When Managers Ignore Complaints about the Process

That isn’t a proper complaint; it is merely whining. It’s a valid criticism to go to your manager and say, “The inventory process stinks, so I think we should do A, B, and C.” If your boss doesn’t follow through on your proposals, it doesn’t mean he’s ignoring you or that your idea isn’t viable.

Frequently, you only have a partial understanding of the system. You see your role, and that’s all there is to it. As a result, the organization may decide not to implement your suggestions. Suppose they are aware that your ideas won’t work for all of the parties and procedures involved. Or perhaps they’re too expensive. Or what if they simply don’t want to. All of these are valid explanations as well.

That may seem absurd, but it isn’t. The company is unable to incorporate all of the suggestions made by employees. After you’ve said your bit and your remedy, you can walk away. This isn’t the kind of suggestion you take to the next level. It won’t go down well with your boss, and it won’t make you look good either.

Don’t assume that your boss is aware of everything you do during the day. Your boss may be unaware that you’re fully overworked while your teammate spends the day watching YouTube videos.

“Right now, I have A, B, C, and D on my plate,” explain to your boss if you’re overloaded. “I don’t see how I’ll be able to finish them all by Friday. Which ones are the most important?”
If your boss says, “Do everything,” you can ask for assistance. After that, if your boss refuses to help you or ignores you, you’ll need to take some action.

First, consider whether you’re being realistic about the quantity of work you’ve got. Is it possible that you’re wasting too much time as well?

Second, set aside time for yourself. You must first determine what the most important assignment is and complete it.

Third, decide whether you want to continue living this life. Nobody makes you do something you don’t want to do. Therefore, it may be time to start looking for new employment if the workload does not mesh with how you wish to spend your life.

Fourth, quit your job and find a new one.

Keep in mind, though, that if you want to advance in your job, you won’t be able to accomplish it by working 40 hours each week. People at the top of the career ladder typically put in significantly more hours than those at the bottom. It’s good if you’re happy where you are. However, don’t whine about the lack of promotion when you’re leaving the office at 5:02 p.m. every day.

4. When Managers Ignore Complaints of Other Kinds

These can range from “My coworker stinks” to “I despise my job.” These are the kinds of complaints you should stop making. If your coworker stinks, you can either bring it up directly with them or just ignore it.

Your manager has also seen that this individual stinks and has done nothing about it. Therefore, bringing it up to your manager won’t make a difference. Your supervisor does not want to hear “I despise my job.” It’s not helpful, and it’s simply complaining. Rather than whining, look for a new one.

The main rule of complaining is that you can bring up a problem if you have a remedy. It’s simply whining otherwise. It’s just whining if you complain about the regulations, your acceptable workload, or your coworker’s terrible habits. Whining is never acceptable. When managers ignore complaints of this kind, they are doing the right thing.