It’s not often that you find cybersecurity headlines on sports websites, but you will this weekend. Manchester United, the third most valuable soccer team in the world, announced yesterday that its network had been breached by hackers. 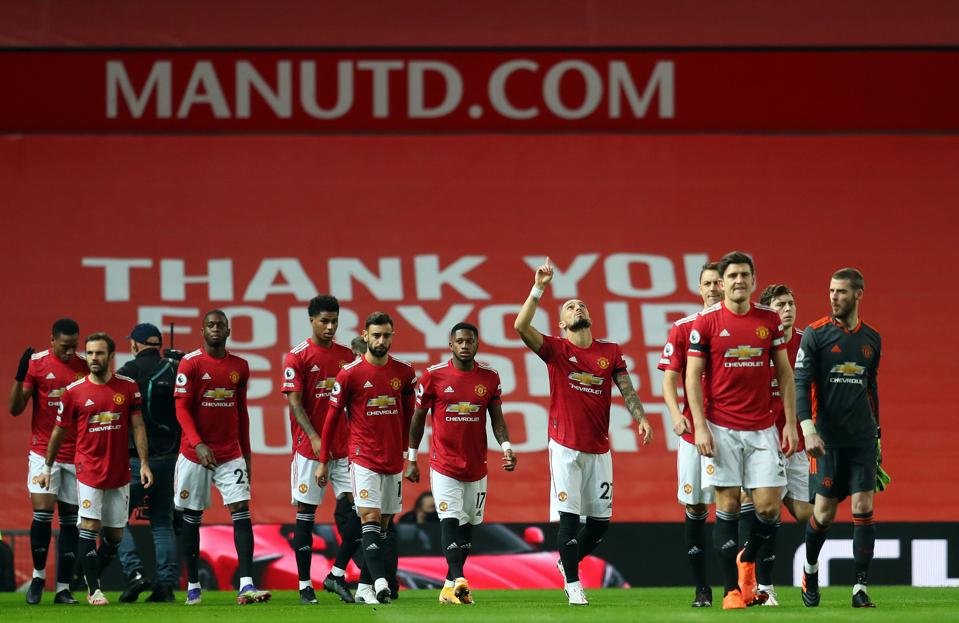 United acknowledged the incident in a statement on Friday describing it is as “sophisticated operation by organized cyber criminals.” Impacted systems were immediately shut down to contain the attack.

While the forensic investigation is still in the early stages, the club does not believe that any personal data belonging to employees or customers had been accessed. Most of the club’s digital operations — including the Manchester United website, app, and streaming media — were not affected.

Match-day systems were also reported to be functioning normally and today’s contest against West Bromwich Albion was able to go ahead as planned.

A United spokesperson told The Guardian that “these type of attacks are becoming more and more common and are something you have to rehearse for.” While it’s too early to declare victory, it appears that the club’s preparation for such an incident has paid off.

That attitude is important for any business hoping to avoid seeing its own name in a breach-related headline. It’s absolutely critical for a globally-recognized brand like Manchester United.

Forbes ranks United as the third most valuable soccer team in the world behind only Real Madrid and FC Barcelona. With a total valuation of over $3.8 billion, it’s not hard to see why organized cyber criminals would target the team.

Attacks like the one on Manchester United doesn’t just happen. Hackers can spend months laying the groundwork, often using a single infected system to analyze a potential victim’s network.

The longer it takes to detect the intrusion, the more likely it becomes that the attack will succeed. These breaches are not the work of hackers looking for a quick payday. They are executed by criminals with elite skills who are intent on extracting payments that will make a major impact on a company’s next quarterly earnings report. 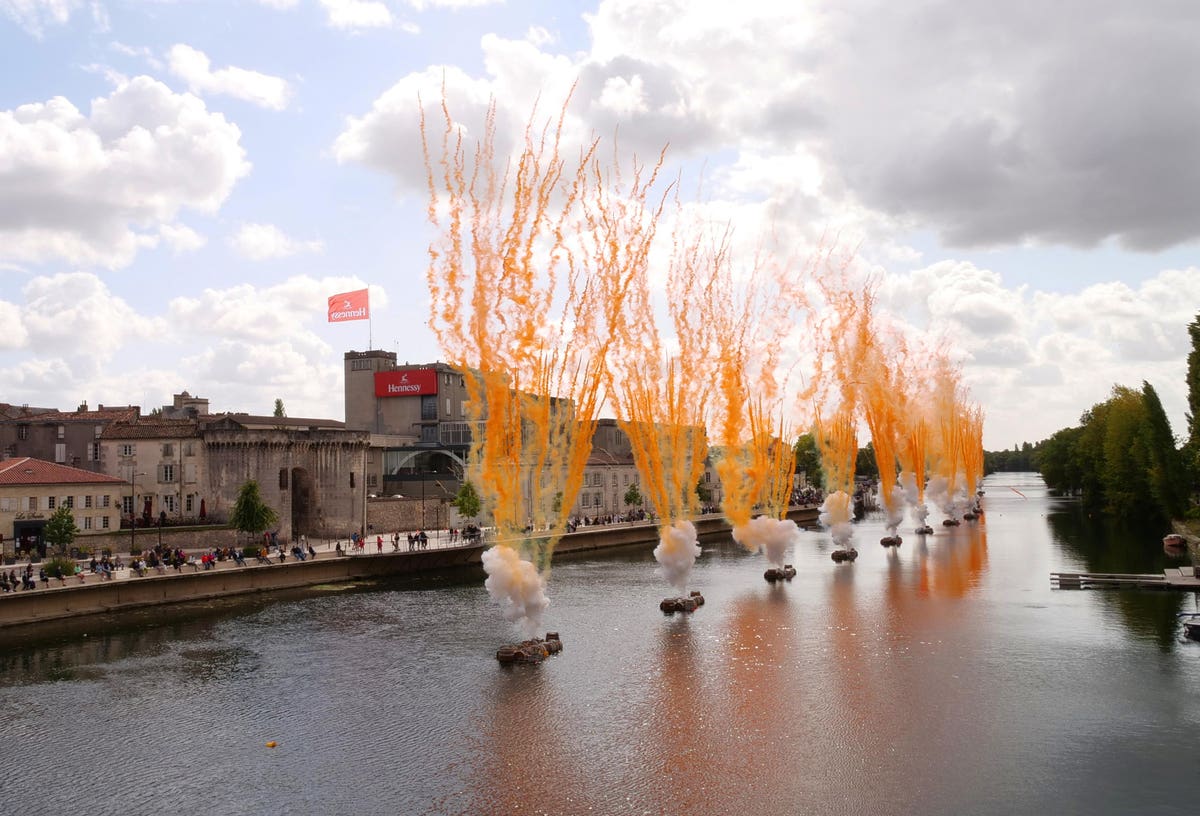 In Conversation With Laurent Boillot, Hennessy President And CEO