We track all the latest transfer news, done deals and rumours as Manchester United consider whether or not to enter a battle with Tottenham to sign Real Madrid’s Gareth Bale, having reportedly lost the race with Spurs for left-back Sergio Reguilon, and while they continue to hunt Jadon Sancho from Borussia Dortmund. Follow all the latest news below:

Manchester United are not expected to move for Gareth Bale as the Real Madrid man edges closer to a Spurs return.

That is according to the MEN, who claim United had no intention of buying the Welshman but considered a potential loan.

Tottenham are also set to sign Real Madrid left-back Sergio Reguilon, another player linked with a switch to Old Trafford.

But the 23-year-old was reportedly never a priority, and United are happy with their options in the position.

Hello and welcome along as we track all Manchester United’s transfer news, rumours and done deals… 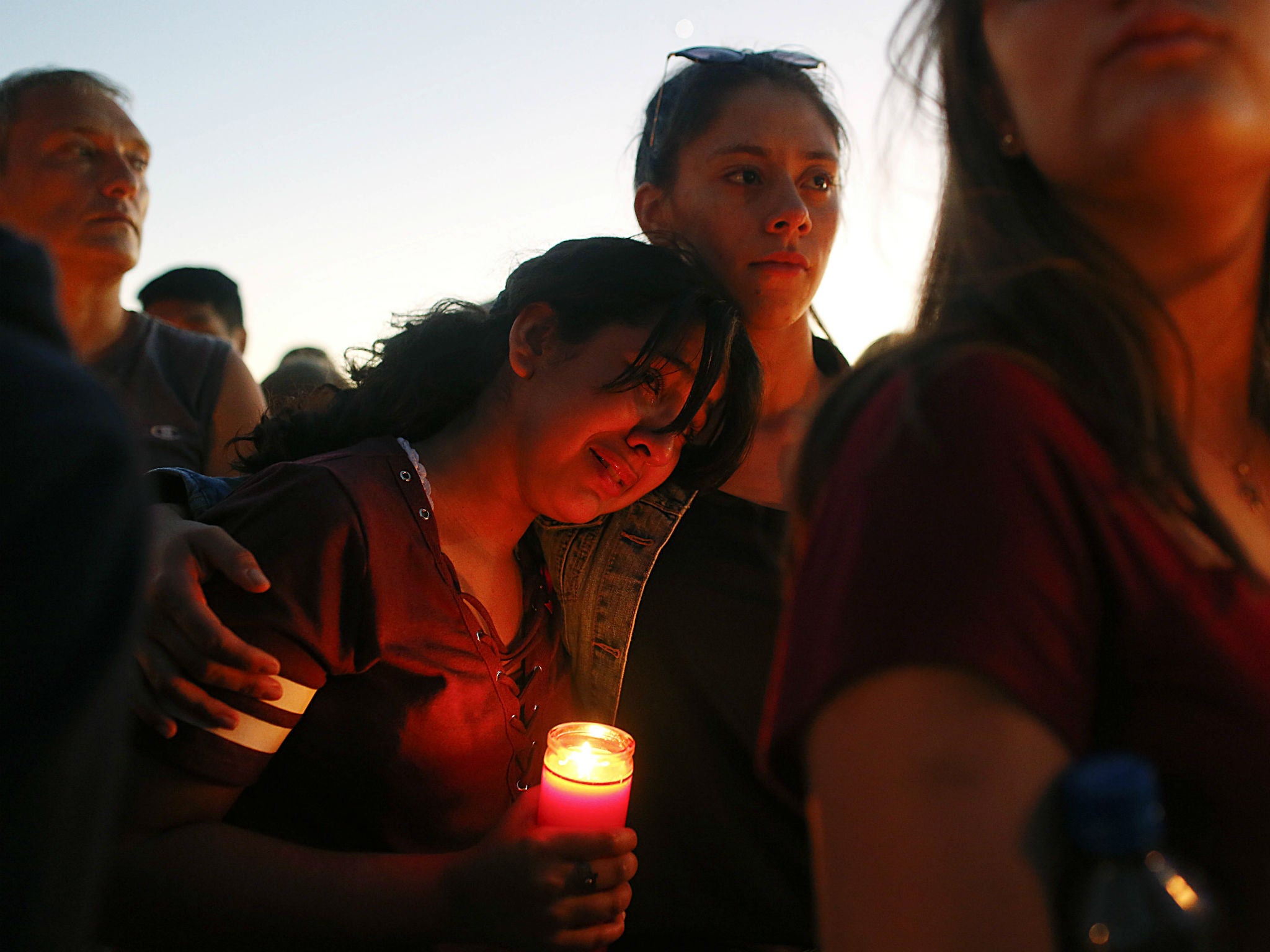 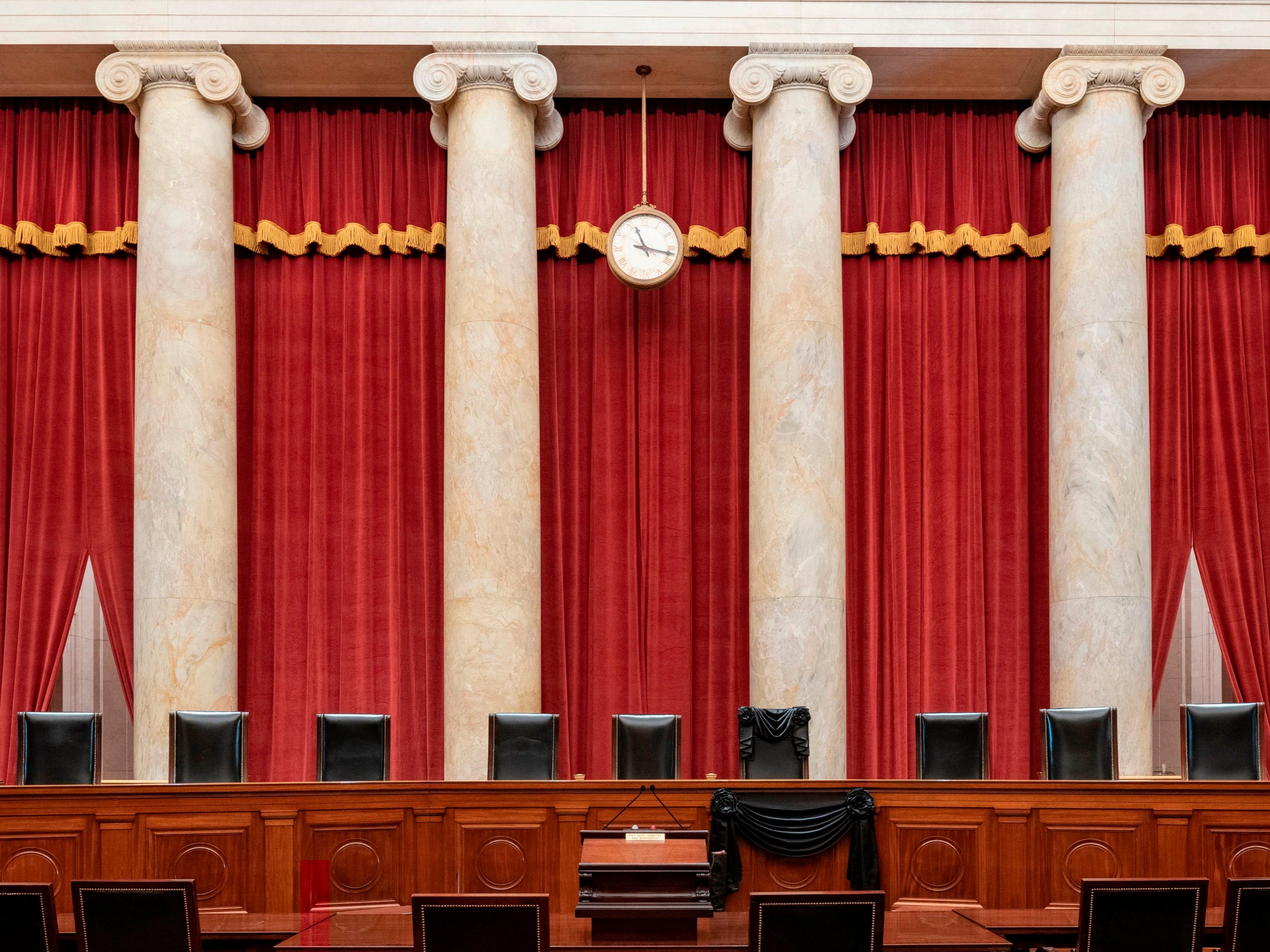 Joan Larsen: Who is the judge on Trump's shortlist to replace Ruth Bader Ginsburg? 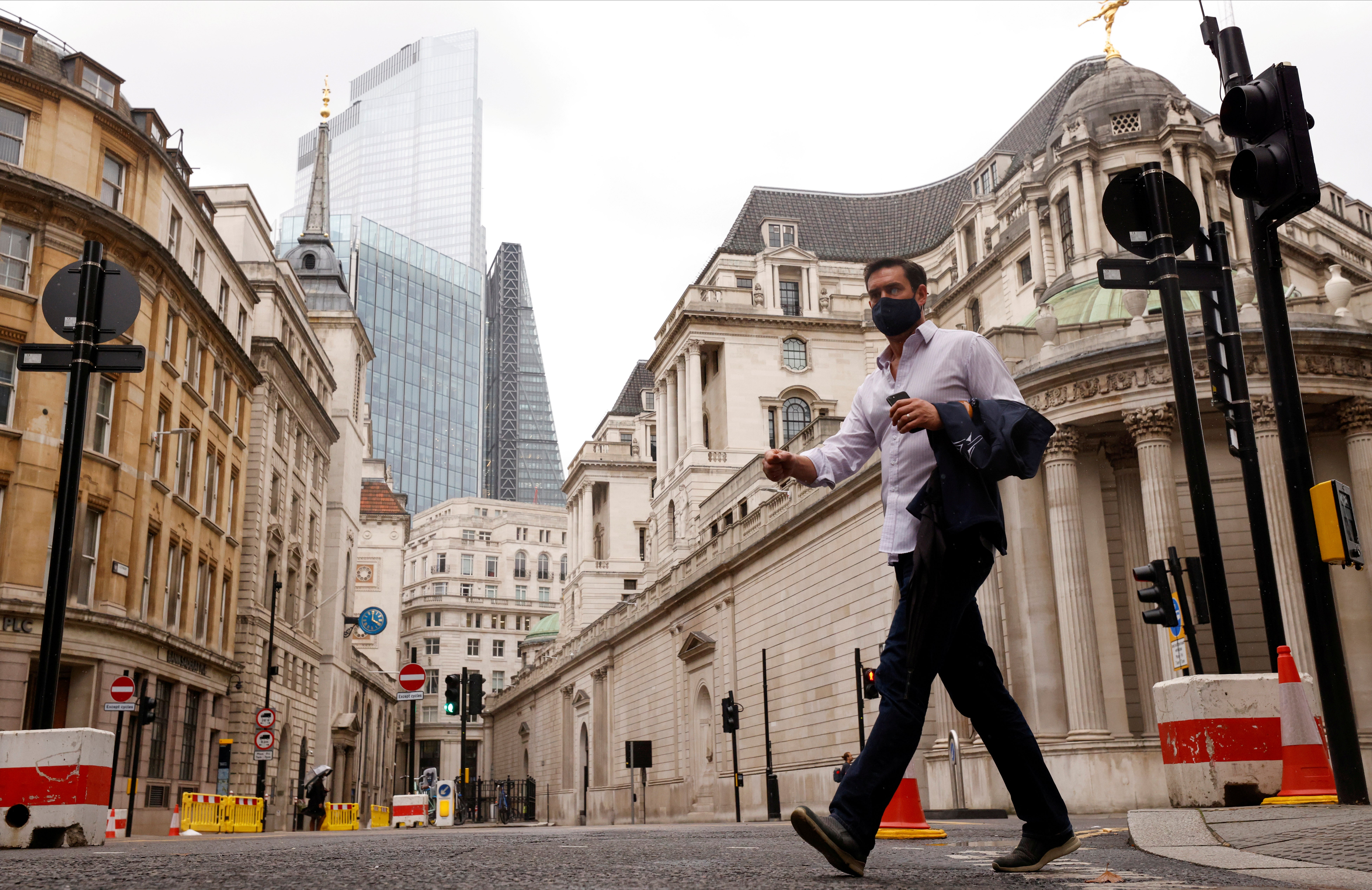