An extremely keen-eyed Marvel fan has spotted a blink-and-you'll-miss-it mistake in Avengers: Endgame.

Considering the fact that fans have had no new Marvel Cinematic Universe films to pore over this year due to Covid-19, they are revisiting previous films, including the 2019 blockbuster.

There have been a handful of new theories generated because of this, but certain viewers have instead used the chance to highlight a few tiny continuity errors.

This particular mistake is one that even the film’s directors, Anthony and Joe Russo, would be staggered to discover somebody has spotted.

As pointed out by someone on Reddit, the error occurs during the film’s climactic battle sequence. 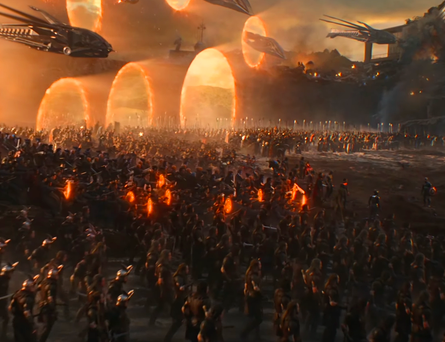 A wide shot shows Captain America (Chris Evans) holding his shield, which is all well and good until you remember that – at this stage of the fight – Thanos (Josh Brolin) has actually shattered the superhero's weapon.

It's easy to forgive the error, which was most likely down to the effects team.

It’s fair to say that it doesn't detract from the film’s overall quality. In fact, people pointing out such mistakes could be translated as a sign of their dedication to the Marvel cause – considering it proves just how many times they’ve watched these films. 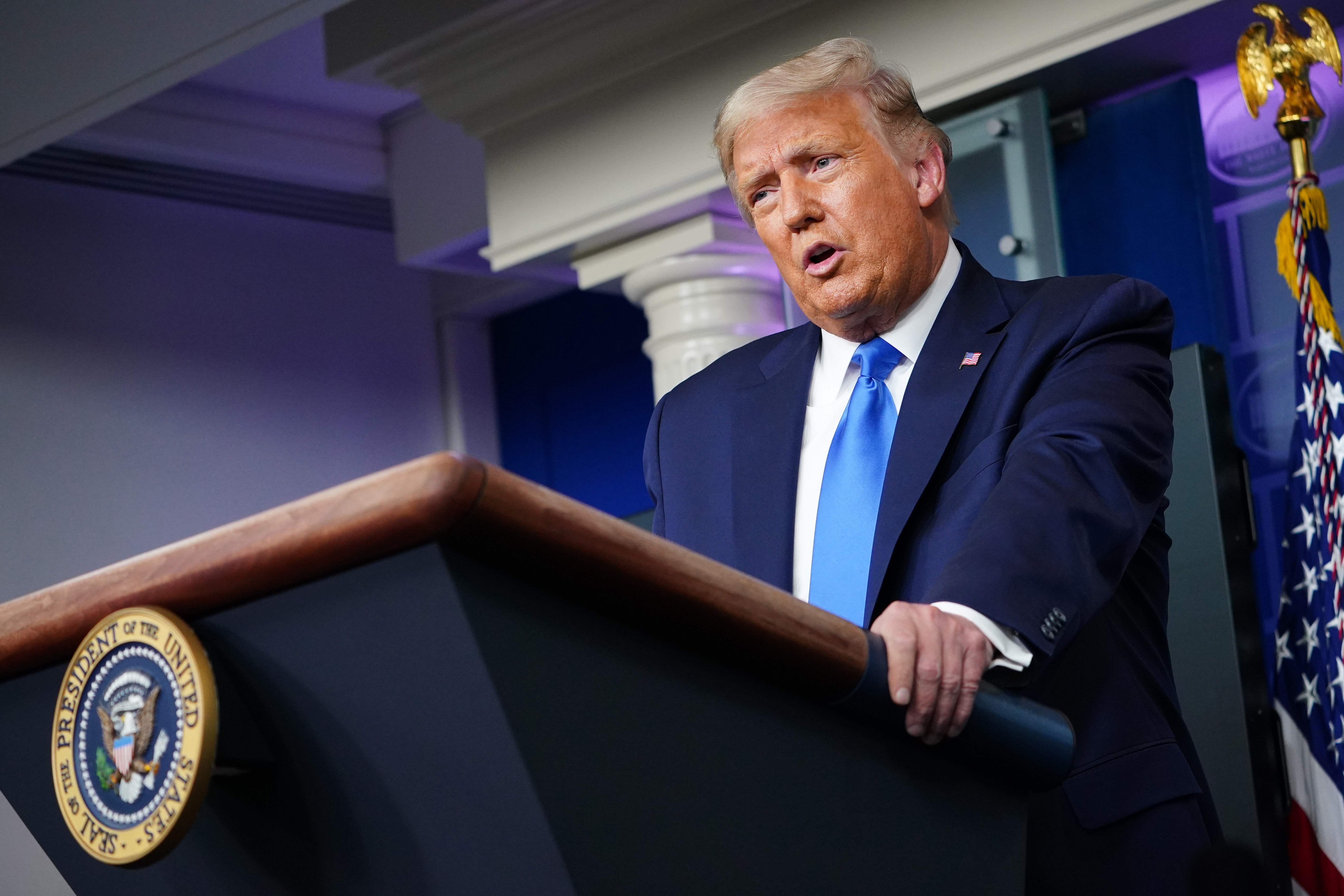 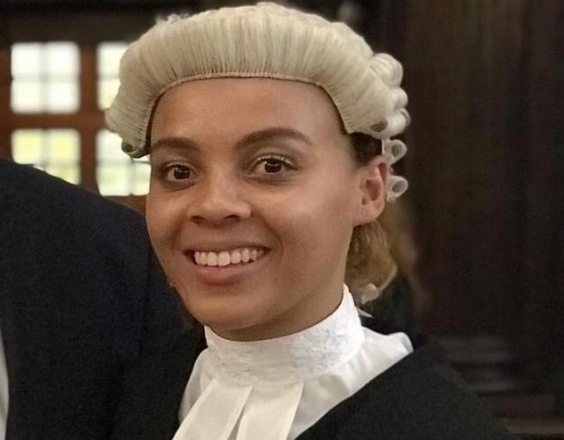