Masks in parliament give a new meaning to anonymous political briefing

rying to identify MPs when they are wearing a mask is the new challenge of working in the Palace of Westminster. Even without face coverings, I was never as good as John Bercow, the former speaker, who knew the faces, names and constituencies of all 643 MPs who attend the chamber of the House of Commons (he may even have known the seven Sinn Fein MPs who refuse to take their seats, because they also use the facilities).

But it became harder the week before last, when the parliamentary authorities advised everyone on the estate to wear a face covering while moving about the place. Until then, only a sprinkling of MPs wore masks, with a sharp party divide: the few who wore them tended to be Labour, SNP and Lib Dem; Conservatives were all open full face. Now nearly everyone is masked up, and the party divide remains: the few who are not tend to be Conservatives.

There is a debate going on about whether further restrictions should be imposed now that London has moved to tier 2 alert, “high”. The sale of alcohol was banned in the parliament buildings yesterday, and Lindsay Hoyle, the speaker, is pressing the government to go back to the virtual parliament of the original lockdown in the spring. Yesterday he was supported by Bernard Jenkin, the Tory MP who represents all the chairs of backbench select committees, but Jacob Rees-Mogg, the government’s parliamentary business manager, is not convinced. 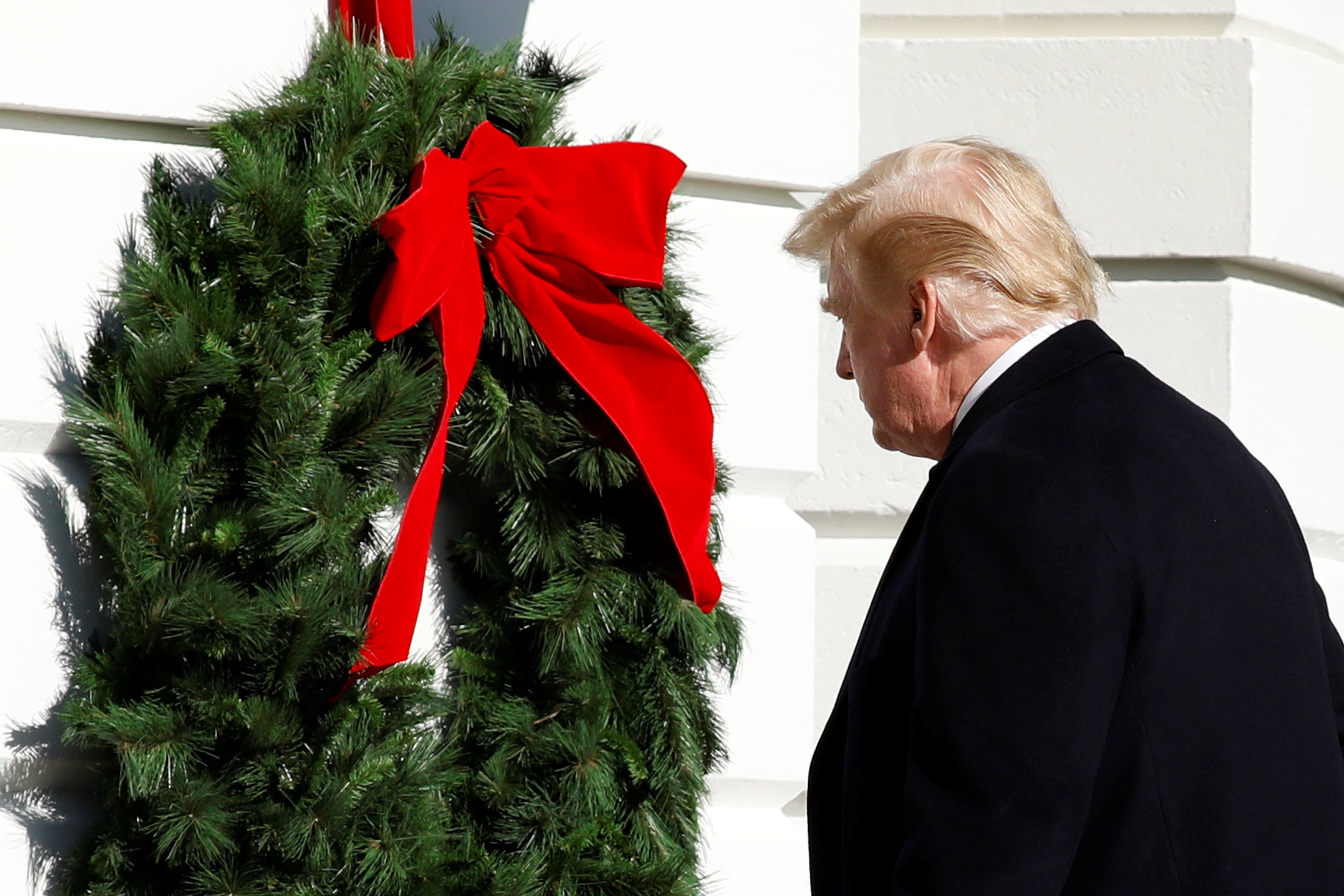 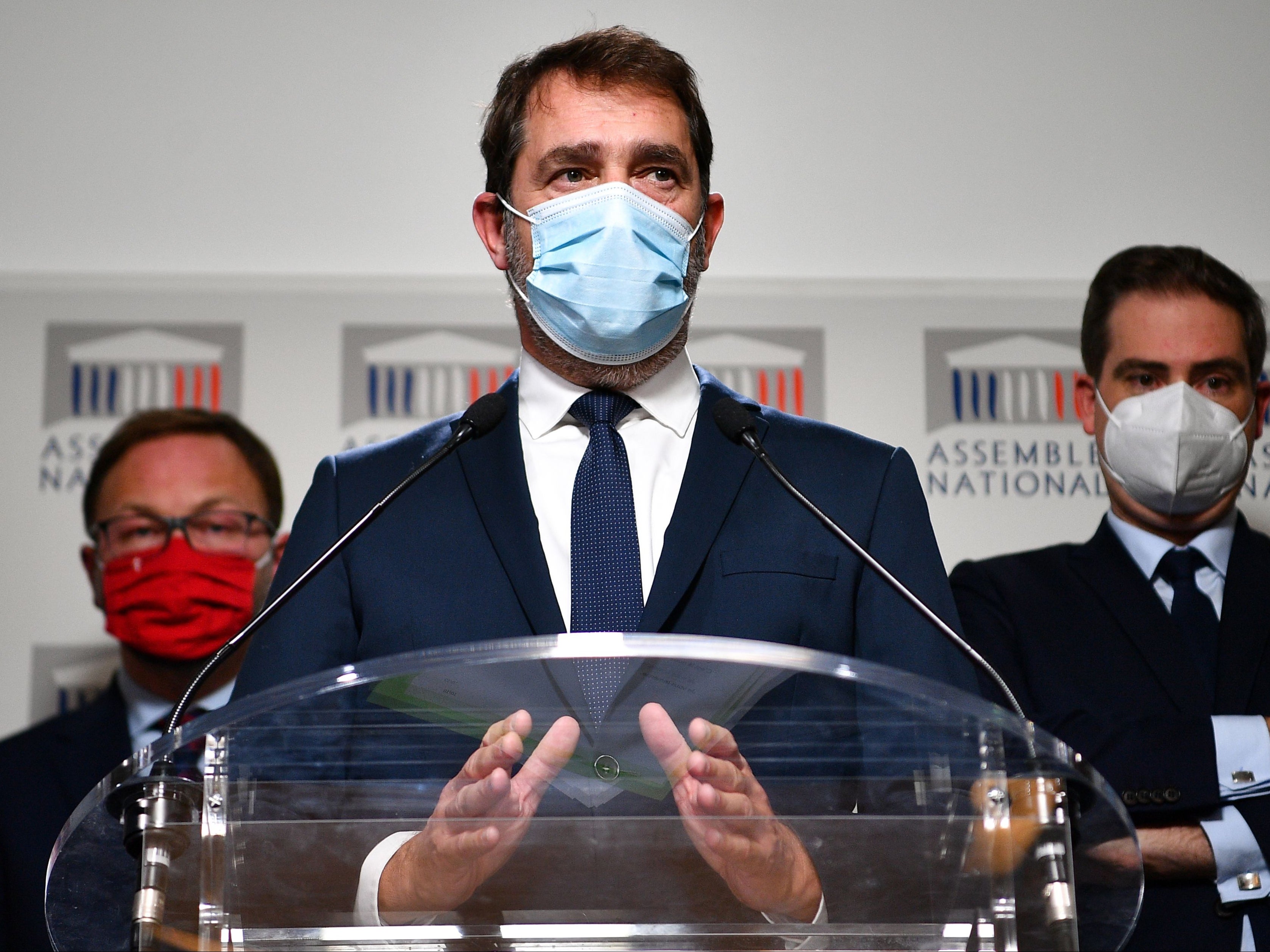