“I decided to get engaged", the 51-year-old Friends star told People. "Luckily, I happened to be dating the greatest woman on the face of the planet at this time.”

The two began dating in 2018 and spent the 2019 holidays together. Hurwitz posted a photo of them on her private Instagram at the time, captioning, “According to my parents' custody agreement, my mother was not allowed to have a Christmas tree ... Fortunately, there's no such agreement for a daughter's boyfriend, so Hurwitz gets a treeeeeeee!!!"

“Second year being my valentine, but his first as an Instagram influencer. HVD to my favorite”, Hurwitz captioned in a February 2020 photo, referring to Perry’s then-new account.

Prior to dating the 29-year-old literary manager, Perry was in a six-year relationship with Lizzy Caplan before parting ways with the actress in 2012.

The best in film, music, TV & radio straight to your inbox every week 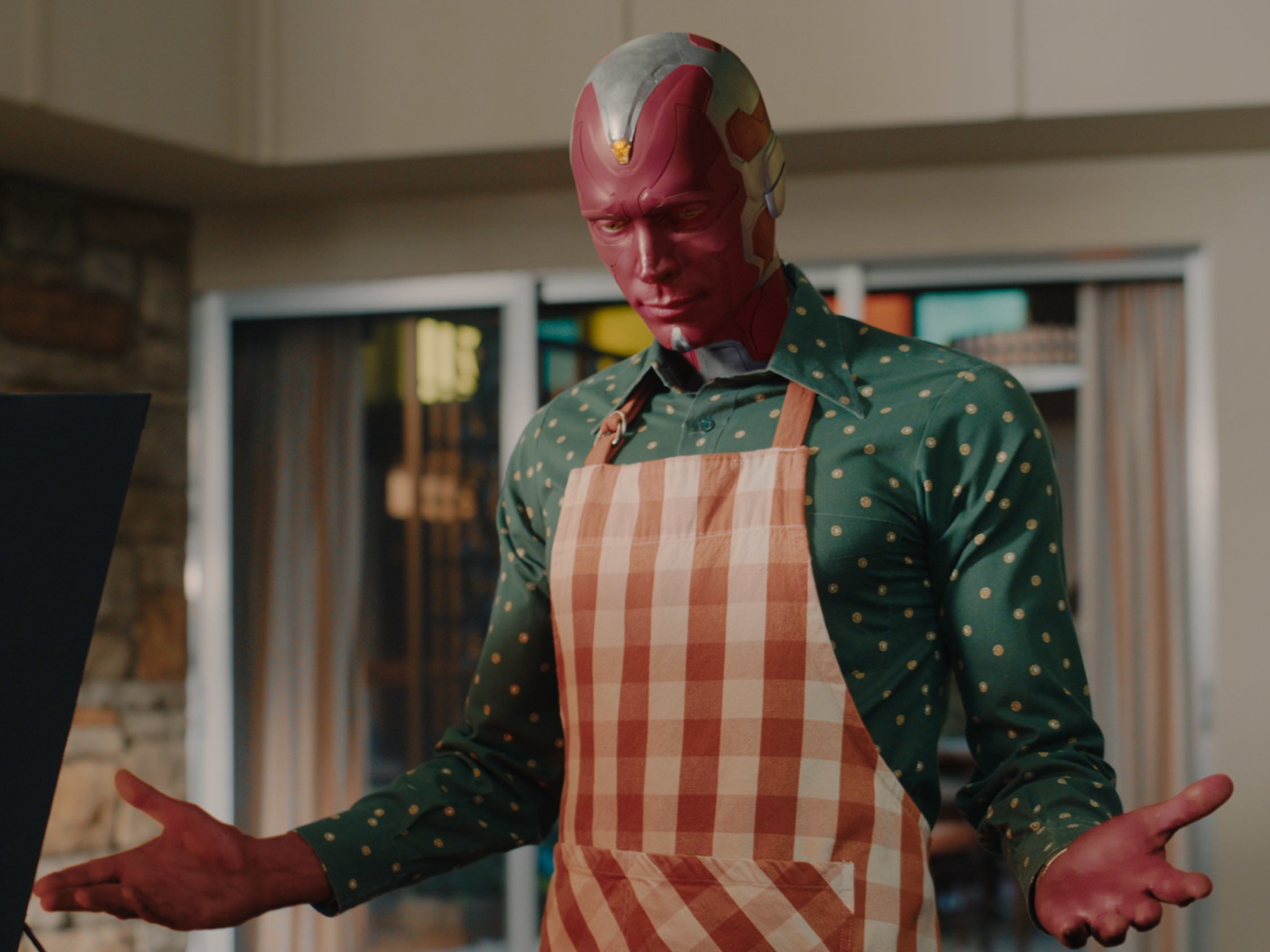 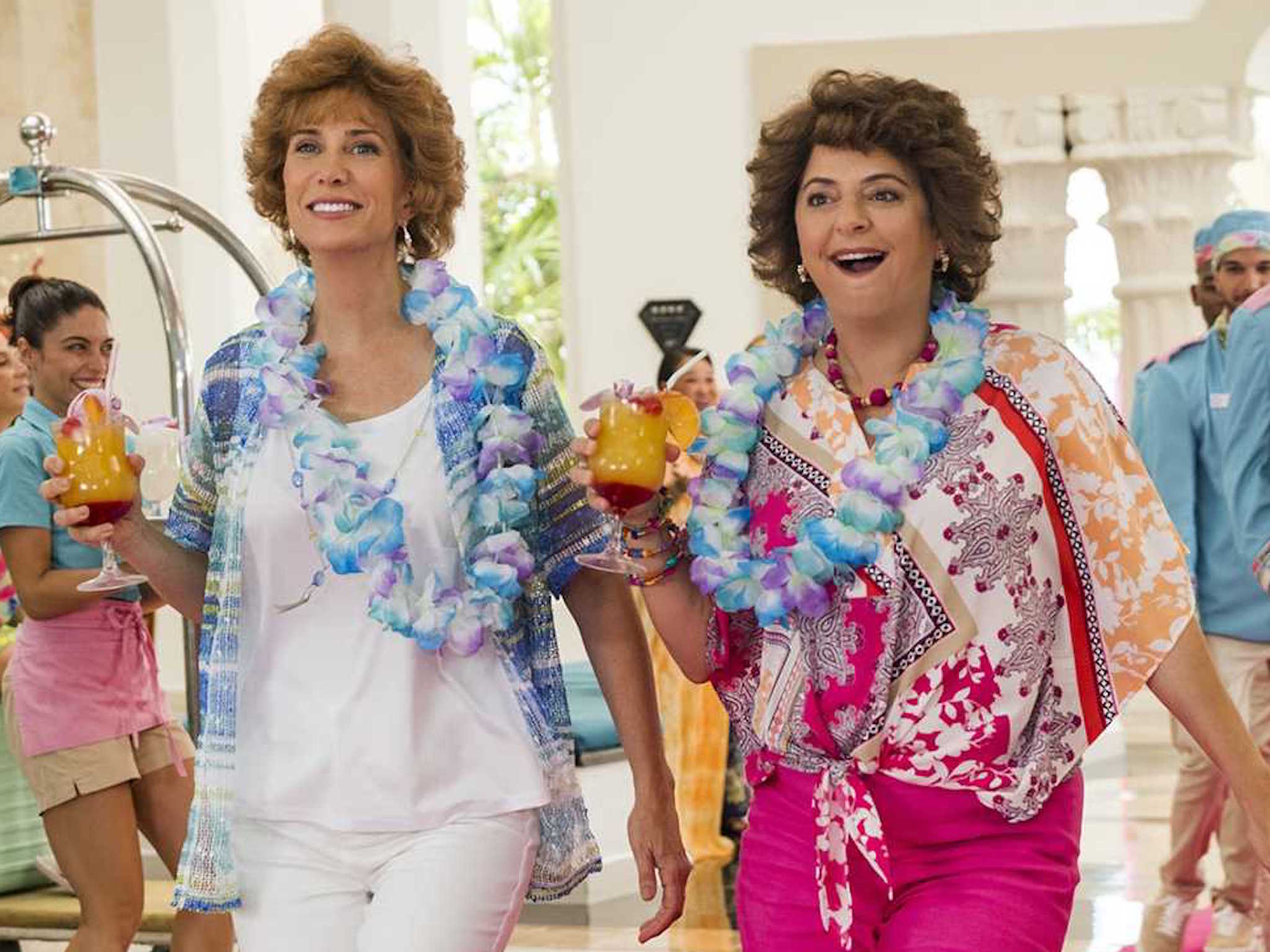