ACC reporter. Joined ESPN.com in 2010. Graduate of the University of Florida.

NC State quarterback Devin Leary is expected to be out four-to-eight weeks after undergoing surgery on a broken left fibula on Sunday, the school announced.

.@DevinLeary1 had surgery on a broken fibula this morning and will be out 4-8 weeks. Surgery went well, but know he would appreciate your thoughts & prayers, #WPN. pic.twitter.com/4JUhD1449F

Leary was injured in a 31-20 win over Duke on Saturday at the end of a quarterback run. As he was sliding down, Duke safety Lummie Young hit him in the head. Leary's ankle twisted awkwardly under him, and he stayed down on the field for several minutes. He was carted off the field with an air cast on his left leg. Leary later returned to the sideline in the fourth quarter wearing a walking boot and on crutches.

Leary tweeted early Sunday morning, "Thank you all for your thoughts and prayers. Never question God's timing, but best believe the bounce back will be greater than ever!"

Thank you all for your thoughts and prayers. Never question God's timing, but best believe the bounce back will be greater than ever! 🙏🏼

After being named the starter in the offseason, Leary was unable to start the first two games because he missed practice time during a contact tracing quarantine for the coronavirus. Once he returned, he won all three starts he made, a big reason why the Wolfpack are 4-1. Leary threw for 879 yards with eight touchdowns and two interceptions so far this season. Bailey Hockman will start in his place. 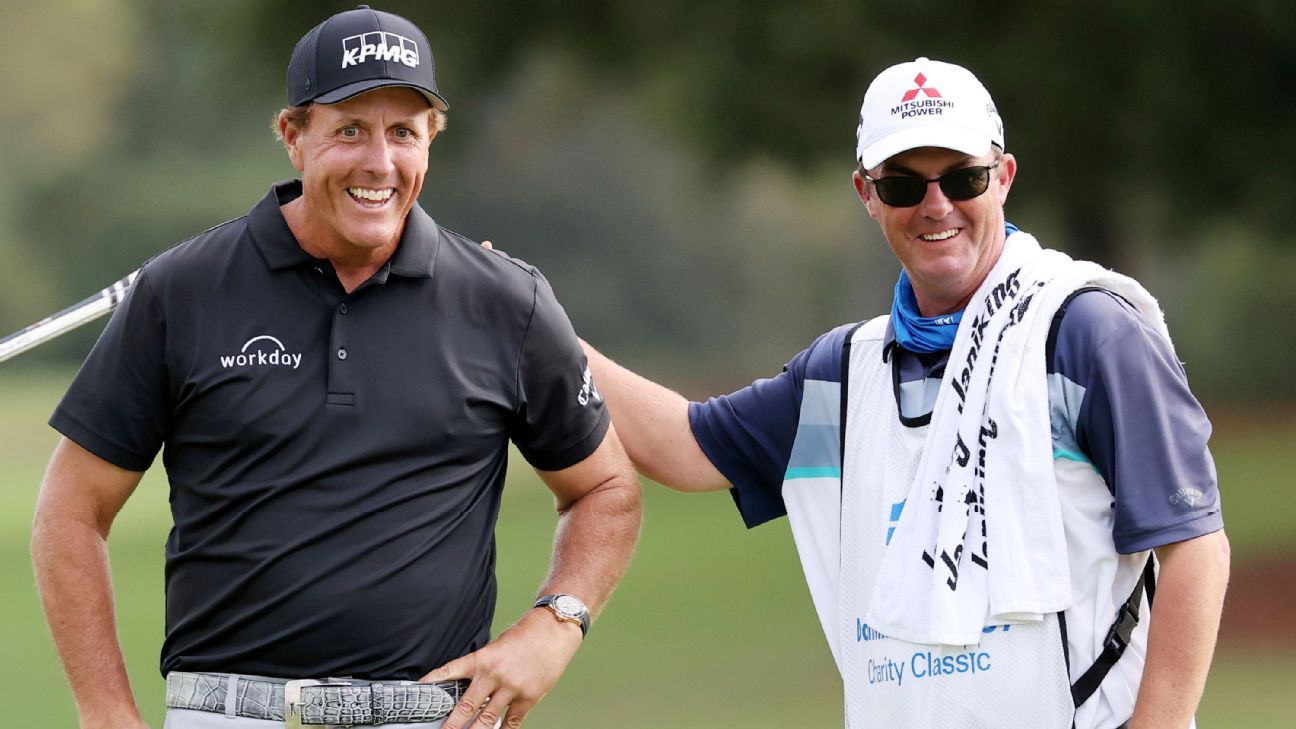 Phil nervous about fans at event before Masters

Phil nervous about fans at event before Masters