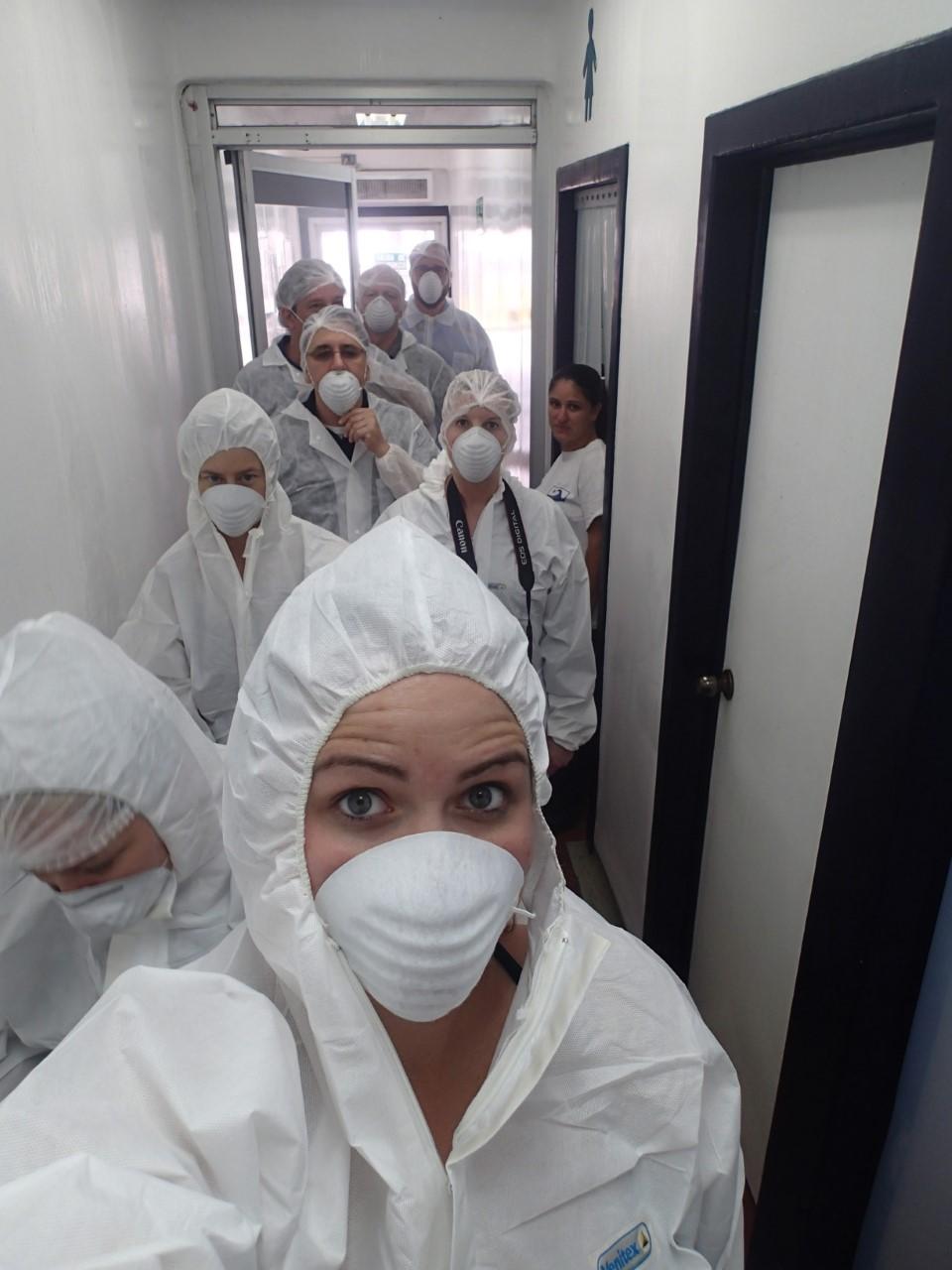 For their #SeafoodSmize campaign, S.A.G.E encouraged female-identifying workers in the seafood ... [+] industry to submit photos of them in their personal protective equipment (PPE), smiling with their eyes ("smizing") to bring attention to the estimated 85.5% female work force in seafood processing.

On March 8th, International Women’s Day, we highlight the contributions of women around the world. Although they make up half of the seafood workforce, women are underrepresented in decision-making, and very few are in leadership roles. Until recently, conversations about seafood sustainability have focused on environmental responsibility, excluding social justice. The Seafood and Gender Equality (S.A.G.E) initiative launched in October aims to achieve gender equality in at least 75% of global seafood production by 2030, a lofty goal, but according to founder Julie Kuchepatov, an attainable one.

After all, there is no better time to ignite the conversation about gender inequality in the industry, says Kuchepatov. According to The International Organisation for Women in the Seafood Industry, women’s role in the industry is significant, yet often undervalued and overlooked, meaning that women are often found in low-paid roles rather than at the top.

The global pandemic has catalyzed massive shifts in how business is done, and big decisions are being made. According to Kuchepatov, women must be involved in making those decisions in order to achieve social and environmental responsibility in our food supply chains. She stresses that the industry is evolving and ready for this change. Diverse voices in the industry will bring increased profitability, higher morale in the workplace, and stronger leadership.

Largely a one-woman show since its early days, S.A.G.E has been bolstered by unprecedented amounts of community backing: “The support I’ve received has been incredible,” she says, “it proves that this is necessary”.

FIPs help to establish best practices to mitigate environmental harm. Certifying agencies work with community leaders to set industry goals and evaluate progress measurements. “The problem is that most of these leaders are not women, and women tend not to have decision-making powers and opportunities in these communities,” says Kuchepatov. This keeps women out of rooms where the decisions are made.

Additionally, these certification standards don’t address social responsibility to the same extent that they do environmental responsibility. S.A.G.E hopes to work with certifying bodies to suggest additional standards that reflect these important considerations.

“As an environmental standard setter, the Marine Stewardship Council’s mission is to end the global crisis in overfishing which is threatening the world's fish stocks and with it, the livelihoods and food security of millions of people,” says Jackie Marks, senior PR manager at the MSC, in an email, “Some of the fisheries and supply chain partners that are engaged with the MSC sustainable fishing standard are actively supporting women’s livelihoods, such as Namibia Hake and Indonesia Blue Swimmer crab...the MSC continues to engage with those that are developing social standards for fisheries”.

Kuchepatov believes that the focus on social responsibility is the natural evolution of the seafood sustainability movement, which has historically focused on environmental responsibility. Now that seafood sustainability certification has become so ubiquitous, the next step is improving treatment and representation for people working in the industry.

“I’m leaning towards the advocacy, education, and communication focus...and building the capacity and opportunities for leadership for women in the industry” It’s about making sure that everyone is involved in [fisheries management], and that means women as well”. As a first step, S.A.G.E will launch a digital magazine and podcast with the intention of uplifting and amplifying women’s voices. 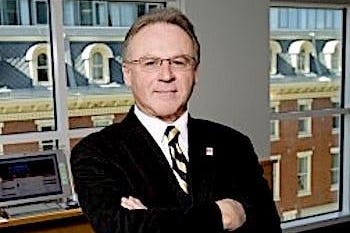 A Warning Shot For Deans Who Game College Rankings

A Warning Shot For Deans Who Game College Rankings