New York state's Attorney General Letitia James sued the New York City Police Department and its leadership Thursday, claiming that the NYPD "repeatedly and blatantly" violated the rights of New Yorkers by using excessive force to quell nonviolent protests during demonstrations following the death of George Floyd, calling it part of a "longstanding pattern of abuse." 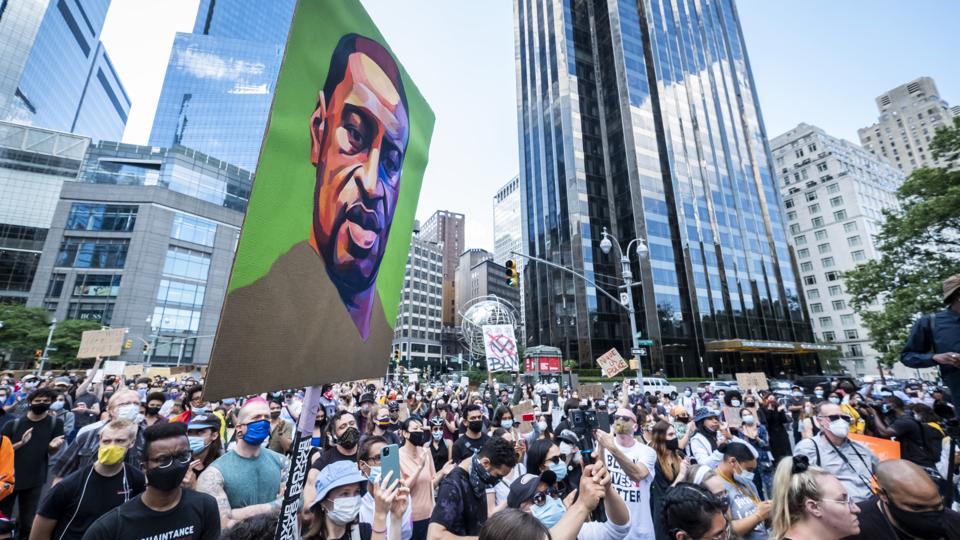 Hundreds of people pack into Columbus Circle to hear speeches against police violence while one of ... [+] them holds a painted portrait of George Floyd in front of Trump International Hotel and Tower at Columbus Circle. This was part of the Warriors of the Garden Peaceful Protest Against the 45 President Of the United States Donald J.Trump on his 74th Birthday which0 started at Trump International Tower and drew large crowds. Protesters continue taking to the streets across America and around the world after the killing of George Floyd at the hands of a white police officer Derek Chauvin that was kneeling on his neck during for eight minutes, was caught on video and went viral. During his arrest as Floyd pleaded, "I Can't Breathe". The protest are attempting to give a voice to the need for human rights for African American's and to stop police brutality against people of color. They are also protesting deep-seated racism in America. Many people were wearing masks and observing social distancing due to the coronavirus pandemic. Photographed in the Manhattan Borough of New York on June 14, 2020, USA. (Photo by Ira L. Black/Corbis via Getty Images)

In a statement, James asserted there is "no question" the NYPD engaged in a "pattern of excessive, brutal, and unlawful force against peaceful protesters."

The attorney general's office says it investigated complaints between May 28 and December 11 and found officers conducted mass arrests without probable cause and allegedly used "indiscriminate, unjustified, and repeated use of batons, pepper spray, bicycles and a crowd-control tactic known as 'kettling.'"

In a press conference held Thursday, James claimed her office uncovered a total of 155 incidents of officers using excessive force.

James said the NYPD has inflicted "significant physical and psychological harm," which has led to a "great distrust in law enforcement."

As part of the suit, the attorney general is seeking the appointment of an external monitor to oversee the NYPD's "policing tactics at future protests and to oversee future compliance with the law."

Gov. Andrew Cuomo (D-NY) announced that James, also a Democrat, had been tasked to review all actions and procedures used in New York City during the protests. In July, James released a preliminary report into her office's ongoing investigation after holding a three-day public hearing with testimony from more than 100 protesters, community-based organizations, elected officials, and NYPD Commissioner Dermot Shea. "It is impossible to deny that many New Yorkers have lost faith in law enforcement," said James, adding, "We must begin the hard work of reevaluating the role of police in society and ensuring that there are mechanisms for public oversight, accountability, and input." Pat Lynch, the head of the city's largest police union, said last month city officials deserve culpability for sending officers out with "no plan, no strategy and no support to deal with the unrest."

In October, the New York Civil Liberties Union and The Legal Aid Society filed a lawsuit against de Blasio, Shea, Monahan, the City of New York, and several individual police officers for their roles in the "indiscriminate brutalizing of peaceful protesters" during the protests in the wake of George Floyd's death. The lawsuit alleges "swarming officers used batons, pepper spray, and other aggressive techniques to retaliate against New Yorkers for showing their support of Black lives."

30. According to the Office of the Attorney General, officers unlawfully deployed pepper spray against protesters in at least 30 incidents, struck protesters with blunt instruments at least 50 times, and used "unreasonable force through pushing or striking protesters" at least 75 times. 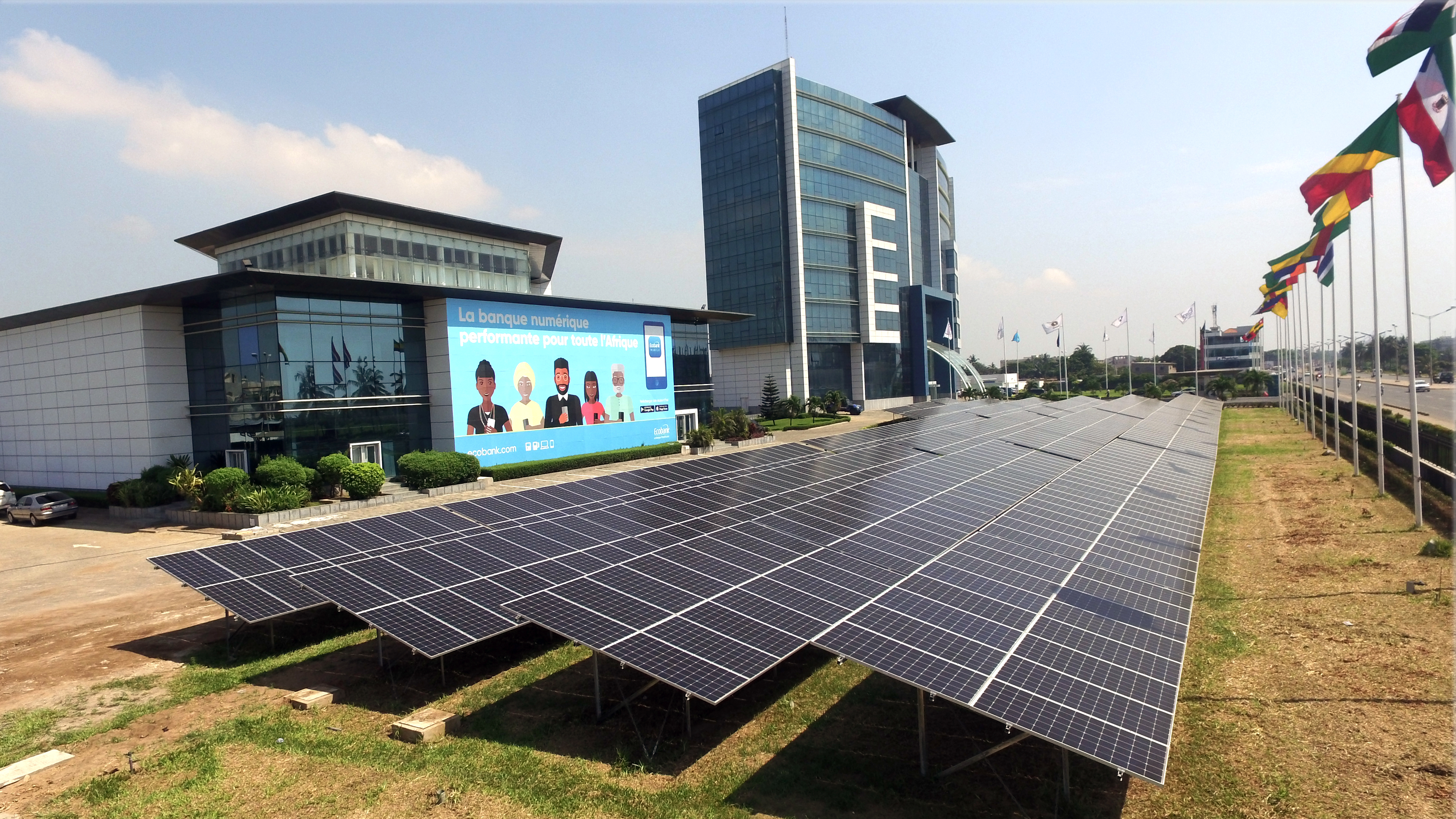 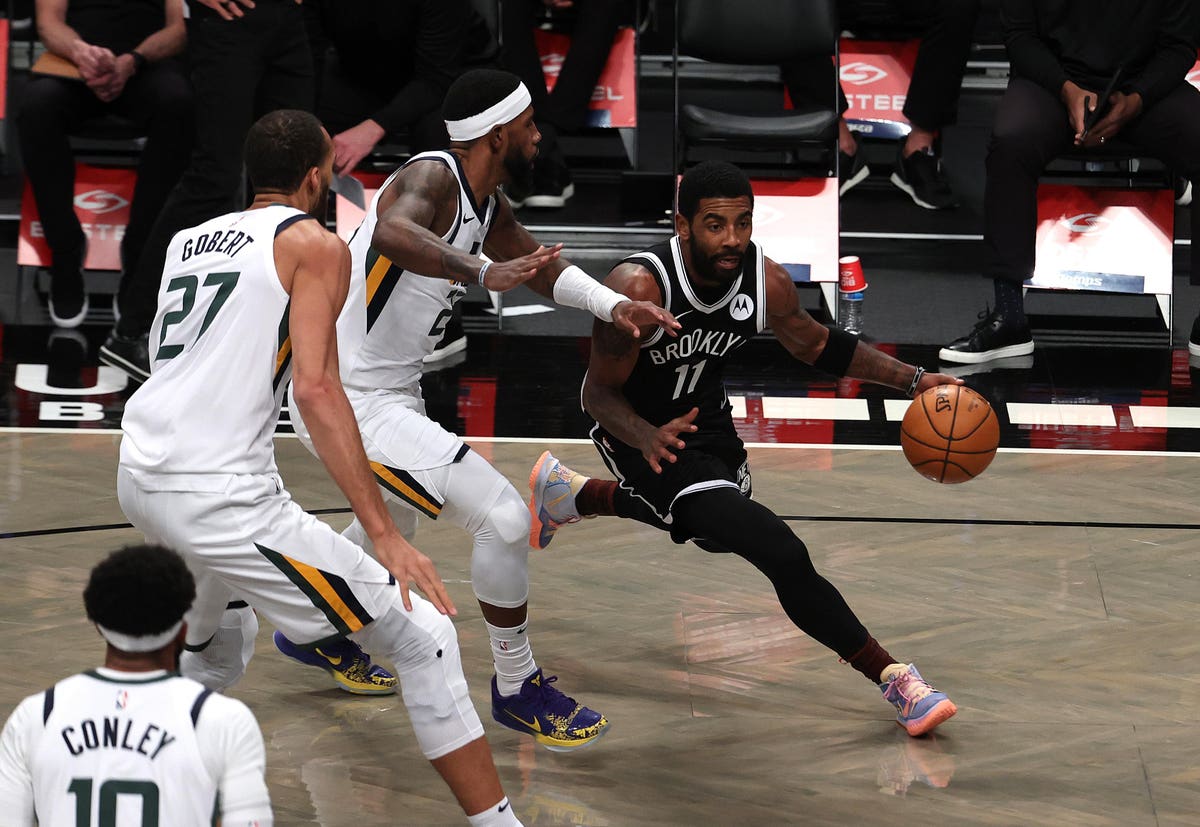