The Pregones/Puerto Rican Traveling Theater will use the funds, along with $7 million from the city over the last eight years, for an expanded South Bronx space. 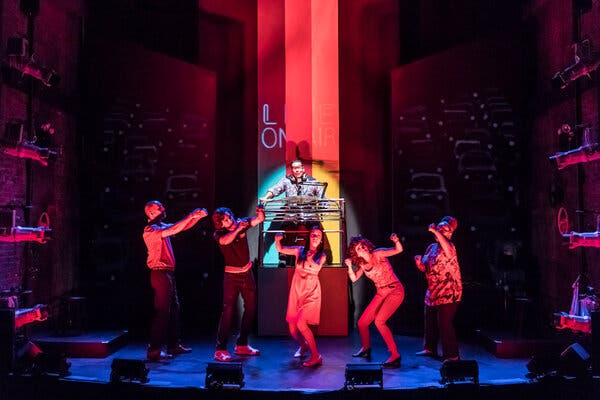 Members of Pregones/Puerto Rican Traveling Theater’s ensemble, in the Off Broadway world premiere of the musical "¡Guaracha!” in November 2019. The theater’s South Bronx location will expand and serve as its headquarters.Credit...Rachel Papo for The New York Times

The New York City Department of Cultural Affairs announced on Friday that the city had awarded $3 million to Pregones/Puerto Rican Traveling Theater, which champions Puerto Rican and Latino artists and produces original bilingual plays and musicals.

The new funding, provided by the mayor, the City Council and the Bronx borough president, is in addition to about $7 million from the Department of Cultural Affairs already devoted to the theater company in the last eight years — bringing the total to $10.2 million. The funds will be used to build a new cultural and administrative headquarters in the South Bronx.

“Arts and culture will be at the heart of this city’s recovery,” Mayor Bill de Blasio said in a statement. “And this theater will give young Bronxites more opportunities than ever to build a more inclusive cultural future for our city.”

An addition to one of the company’s existing theaters, on Walton Avenue between 149th and 150th Streets, will serve as the headquarters for the organization. (The theater also has a space in Midtown and shows will continue to be produced at both locations.) The expanded space will allow for more education and other programming, said Rosalba Rolón, the founding artistic director of Pregones/Puerto Rican Traveling Theater.

“I can’t tell you the excitement our neighbors have,” Rolón said in an interview on Friday. “This is the kind of service Bronx artists need. The community might be able to use the space in other ways as well, for town halls and community meetings.”

A large portion of the building, in the Mott Haven neighborhood, will also be used for pre-professional training for performing artists, she said.

The project, which is the organization’s first major capital one since its theater in the Bronx opened in 2005, had been in the works for eight years. The $3 million in new city support added as part of the budget for fiscal year 2022 put the project over its finish line. It does not yet have a target opening date.

For a theater that has nurtured the development of Latino artists and long been invested in community engagement in Mott Haven, the new home is an exciting next step.

“It is meaningful that we come to full funding at the exact same time when New Yorkers are taking bold steps toward recovery from pandemic, and when enduring inequities in arts funding are an ongoing conversation,” Arnaldo J. López, the organization’s managing director, said in a statement. 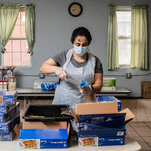 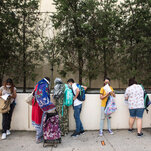