A leader of Nigeria's Jewish community, jailed for a month without charge after being arrested with three visitors from Israel, has been freed.

Authorities suspected the visitors had links with a separatist group which had hailed their arrival in Nigeria.

Lizben Agha, from the Igbo ethnic group, was released after appeals, including from another African country.

Practising Jews form a tiny fraction of the Igbo population, one of the largest groups in multi-ethnic Nigeria.

Mrs Agha had been providing assistance to the trio, who came to her community in Ogidi to film part of a documentary.

According to her son Emmanuel, Mrs Agha and her husband Peniel were taken at gunpoint by security forces from their home late at night on 9 July. He says they were driven to the hotel where the visitors, who have dual Israeli-US or Israeli-French citizenship, were staying and where they too were taken into custody.

Emmanuel says his mother and father were released but his mother was then arrested after pleading to go with her guests to act as a mediator.

Mrs Agha was driven to the headquarters of the Department of State Services (DSS) in the capital, Abuja, where all four were held.

The men say their interrogators suspected they had ties to a secessionist movement known as the Indigenous People of Biafra (Ipob), considered a terrorist group by Nigeria. Ipob seeks to recreate a short-lived independent state of Biafra in the south-east of the country.

Its leader Nnamdi Kanu claims that the Igbo people as a whole are descended from the Biblical Israelites and describes himself as a follower of Judaism, something dismissed as a façade by mainstream Igbo Jews.

States where Ipob wants to establish an independent Biafra

Mr Kanu is awaiting trial in Nigeria on charges including terrorism and treason. Authorities say Ipob has been responsible for attacks on police stations and other public properties in southern Nigeria. The country's President Muhammadu Buhari has vowed to crush the group.

Who is Nnamdi Kanu?

Prior to the men's arrests, pro-Ipob media had published pictures the trio had posted on social media of themselves meeting Igbo Jews. The pictures also showed them displaying a Sefer Torah (Jewish holy scroll) they had brought as a gift to the community. The pro-Ipob media proclaimed it to be a sign of Israel's support for their separatist cause.

"We checked our phones and saw that there's this thing going viral," said Rudy Rochman, one of the group, "that we're here 'as a part of the Mossad [Israeli secret service]' sent to 'free Biafra', but we have nothing to do with this movement, we came purely to document the lives of the Igbo Jews."

The three men were held and interrogated for 18 days before being released and deported.

Mr Rochman says while in detention they were kept in a different wing to Lizben Agha and saw her briefly only once when she was being taken to see a doctor.

Mrs Agha is one of the most prominent leaders of the Igbo Jews and agreed to help the men who had come to film part of a documentary on lesser-known Jewish communities around the world.

She was released on bail on Saturday following local and foreign appeals - including the personal intervention of a top government figure from another African country - on humanitarian grounds. Its identity is being withheld due to political sensitivities.

Emmanuel Agha says the family does not know why Lizben was held for 29 days.

"My mother is in poor health and doesn't know why she was arrested," he said. "I asked the prison authorities but they did not give me an answer."

The BBC has approached the Nigerian authorities for comment but has not yet received a response.

There are approximately 12,000-15,000 mainstream Igbo Jews in Nigeria, comprising some 70 active communities. Other more numerous Igbo communities describe themselves as Jewish while following practices which combine elements of Judaism and Christianity. The entire Igbo people is thought to number between 35-45 million out of a total population of about 211 million.

According to Igbo Jewish tradition, the community descends from one of the so-called 10 Lost Tribes of Israel which are said to have disappeared after being taken into captivity when the northern Israelite kingdom was conquered in the 8th Century BC.

Although not officially accepted as Jewish by Israel, Igbo Jews are supported by groups there and around the world who donate to the community, pay solidarity visits and campaign for their recognition. 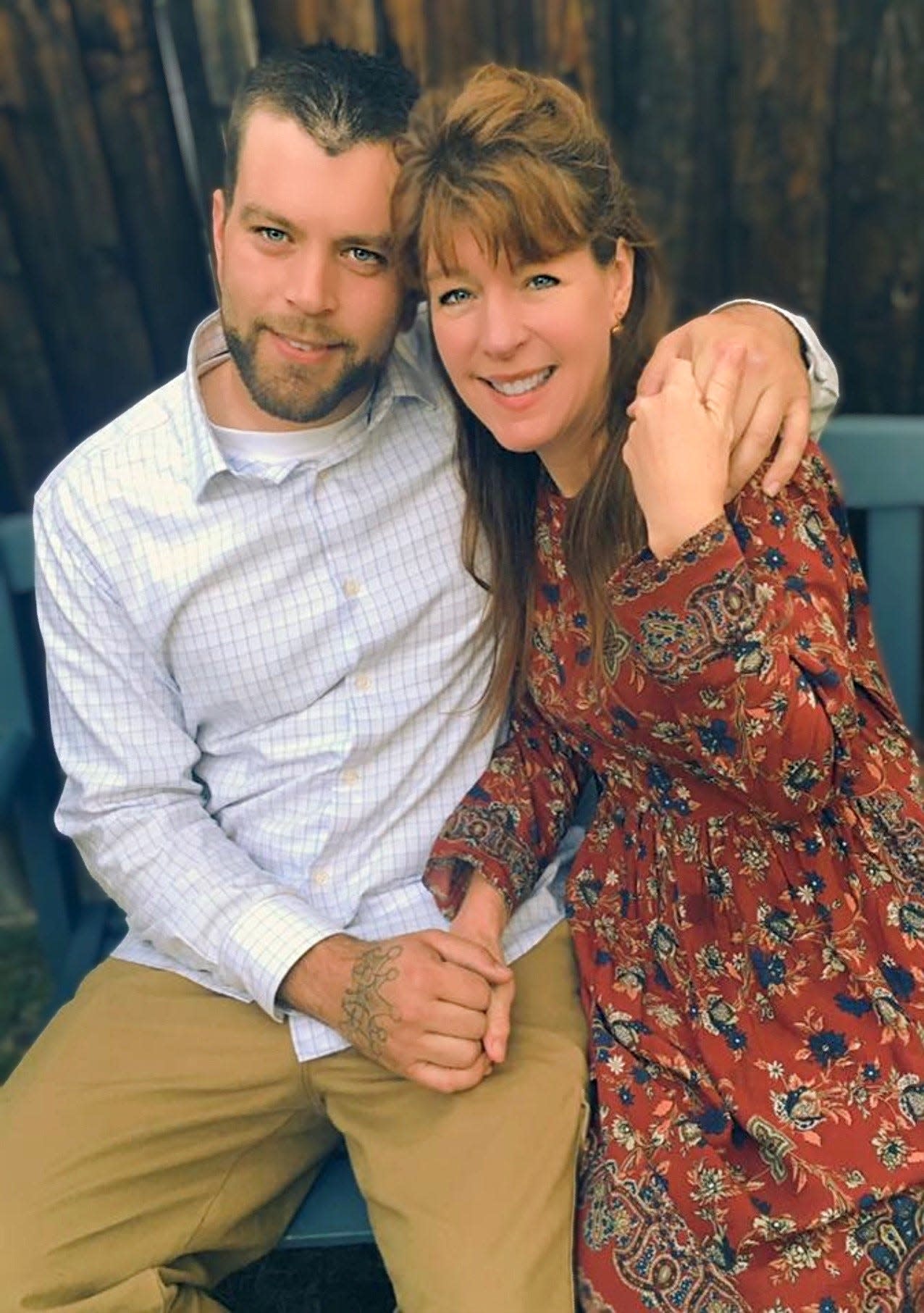 Fentanyl addiction is killing my son. But California drug laws enable him instead of helping.