Nigerian sprinter Okagbare out of Olympics after failed drugs test 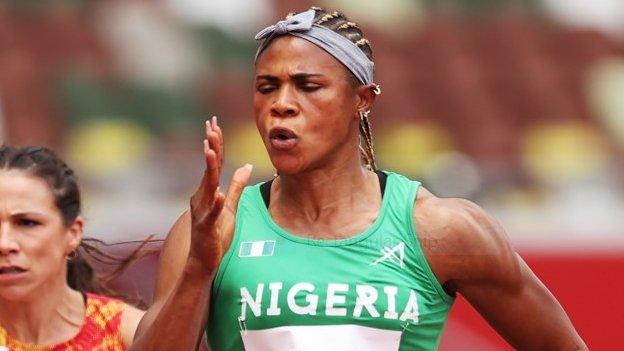 Blessing Okagbare ran in the Olympic 100m heats before being suspended

Sprinter Blessing Okagbare is out of the Tokyo Olympics after being suspended for failing a drugs test.

The Nigerian - a rival to Great Britain's Dina Asher-Smith - had won her 100m heat on Friday and was due to race in the semi-finals on Saturday.

The Athletics Integrity Unit (AIU) said the 32-year-old had tested positive for a human growth hormone following an out-of-competition test on 19 July.

The AIU said Okagbare was notified of her provisional suspension on Saturday.

It added it would not be making any further comment at this stage.

Okagbare, the Beijing Olympics long jump silver medallist, had posted a time of 11.05 in her 100m heat and was set to line-up against Asher-Smith and Jamaica's Elaine Thompson-Herath in the first semi-final. 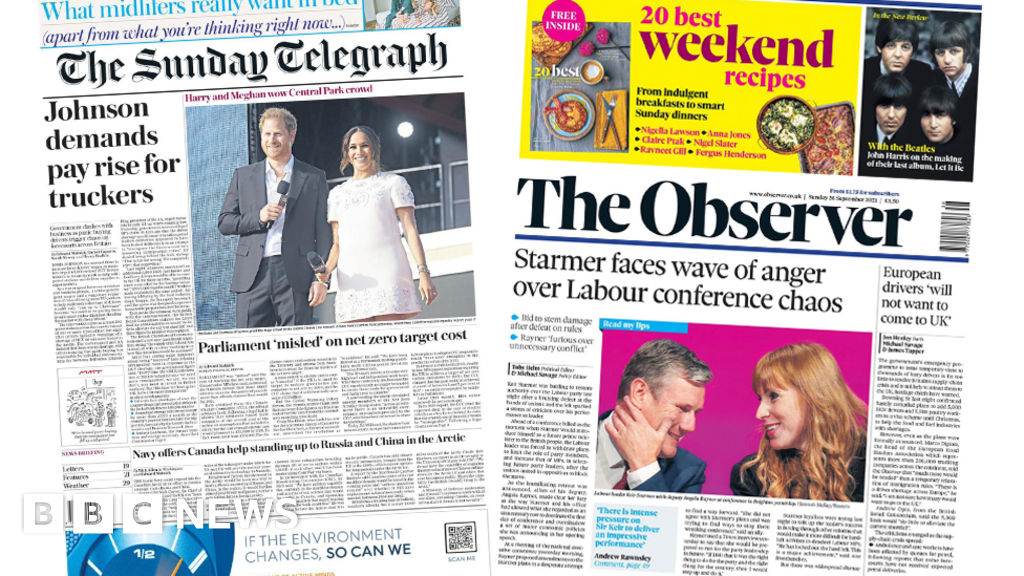 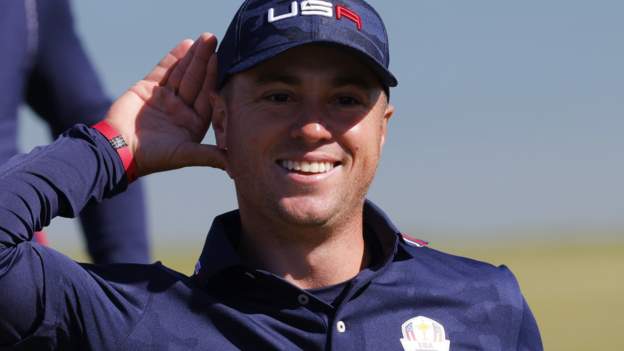