The main nursing union is to consult members on possible action, after the government announced a 3 per cent NHS pay rise which the Royal College of Nursing said amounts to a cut after inflation is taken into account.

The Department of Health said the rise will be worth an additional £1,000 a year to the average nurse in England, while many porters and cleaners will receive around £540.

Backdated to April, it amounts to a significant improvement on the government’s initial offer of just 1 per cent for NHS staff after a year in which they have been under intense pressure because of the coronavirus pandemic.

But while it is higher than the current rate of inflation, the RCN — which had demanded 12.5 per cent — said it would soon fall behind the expected increase in prices over the coming months, leaving nurses worse-off overall.

RCN interim general secretary and chief executive Pat Cullen said: “Nursing staff will remain dignified in responding to what will be a bitter blow to many.

“But the profession will not take this lying down. We will be consulting our members on what action they would like to take next.”

GMB, the union for ambulance and other NHS workers, accused the government of “sneaking out” the announcement.

“Hospitals and ambulance services are operating under extreme pressures due to rising demand and staffing shortages,” said national officer Rachel Harrison. “They are being advised to enter the workplace against self-isolation advice and now given this frankly appalling pay offer.

“This was the opportunity for Government to turn their clapping in to genuine recognition. Their response is paltry.”

The rise was announced by health secretary Sajid Javid  just hours after health minister Helen Whately provoked fury by telling MPs that the final decision on the annual hike had been delayed.

Mr Javid said that the government had accepted in full the recommendations of the NHS independent pay review bodies.

He said that the rise would cover NHS staff including nurses, paramedics, consultants, dentists and salaried GPs and recognised their contribution to battling the coronavirus pandemic.

Ms Whately’s failure to confirm the increase in a statement to parliament earlier on Wednesday raised concerns of a last-minute hitch over the figure, which had been trailed in the media in recent days.

Labour’s shadow health minister Rosena Allin-Khan accused her of “an insult of the highest order” to health staff.

“We asked the independent pay review bodies for their recommendations and I’m pleased to accept them in full, with a 3 per cent pay rise for all staff in scope, from doctors and nurses to paramedics and porters.

“We will back the NHS as we focus our efforts on getting through this pandemic and tackling the backlog of other health problems that has built up.

“I will continue to do everything I can to support all those in our health service who are working so tirelessly to care for patients.”

And she said: “When the Treasury expects inflation to be 3.7 per cent, ministers are knowingly cutting pay for an experienced nurse by over £200 in real terms.

“Hospitals and other parts of the NHS are struggling to recruit nurses and healthcare support workers. The government has been warned that many more are on the verge of leaving.

“With today’s decision, ministers have made it even harder to provide safe care to patients.”

The general secretary of public sector union Unison, Christina McAnea, said the proposed rise was an improvement on ministers’ “miserly” initial proposal, but remained below the 4 per cent given to Scottish NHS staff and would not be enough to “protect the NHS”.

“Porters, cleaners, nurses, paramedics and other health workers have waited for months for what they hoped would be a fair deal,” said Ms McAnea.

“Ministers could have paid up last year if they really valued the NHS. Instead, staff have been made to hang on until the summer – long after their wage rise was due.

“Health workers are now expected to meet the deadly challenge of a new virus wave. The government has failed to show staff just how valued they are to us all. There’s a risk many may not stay around to see the NHS through the pandemic and the clearing of the Covid backlog.”

Labour’s shadow health minister Justin Madders described the announcement as “another day, another U-turn” from the government.

“Once again, this government has had to row back on a shoddy, ill-thought through position, with their 1 per cent pay rise - a real-terms pay cut - rejected by the independent pay body,” said Mr Madders.

“After their hypocrisy, applauding NHS workers while trying to cut their pay, the government must make our NHS and key workers feel supported and valued after all they have done for us.”

TUC general secretary Frances O’Grady warned that outsourced NHS staff, including many cleaners and porters, would be excluded from the 3 per cent offer, while many other key workers like care workers and teachers were being subjected to a pay freeze.

“Key worker pay is the acid test for the prime minister’s promise to ‘build back fairer’,” said Ms O’Grady. “Every key worker deserves a decent standard of living for their family. But too often their hard work does not pay. We owe them better.” 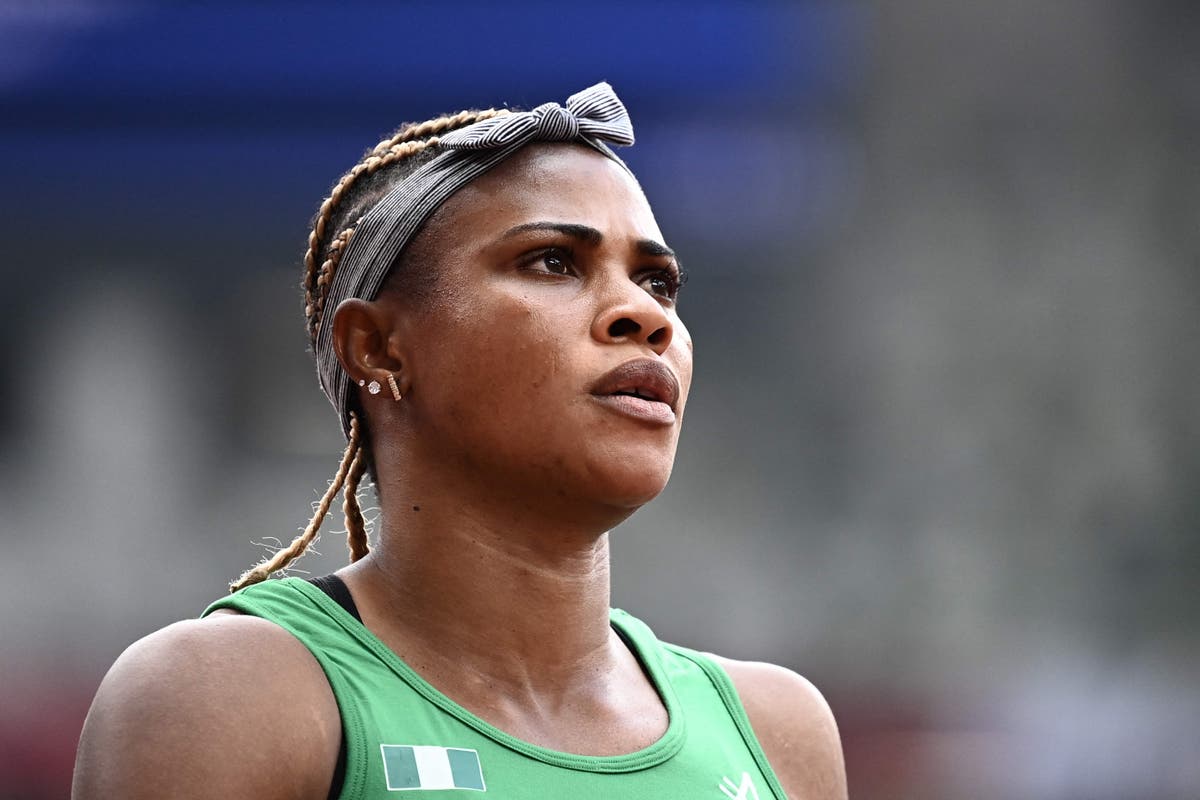 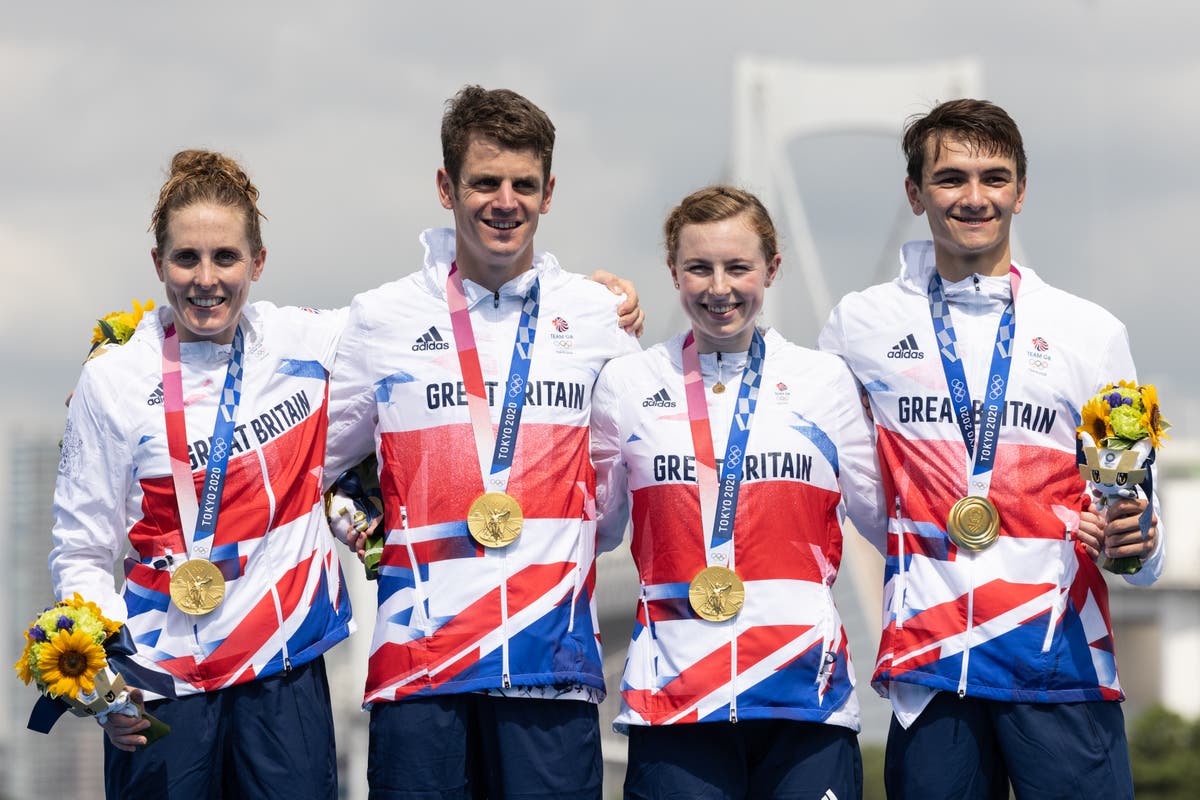 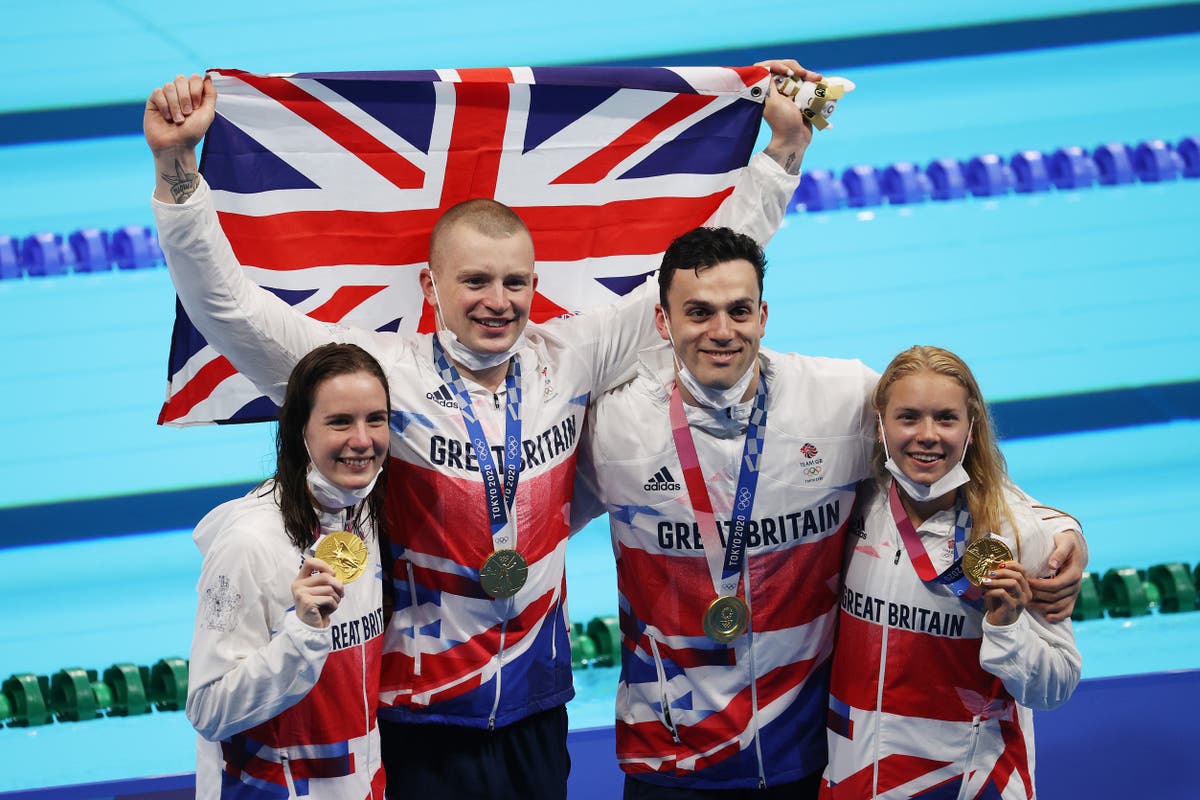