Obamas producing comedy series about chaos of the Trump administration

Barack and Michelle Obama will produce a comedy sketch series based on a book that described the chaos of the transition between the former president’s administration and the incoming Trump presidency.

Through their multimillion-dollar deal with Netflix and their company High Ground Productions, the Obamas will bring The G Word to the streaming service. Filming is due to begin in the new year.

The series will be loosely derived from Michael Lewis’ book The Fifth Risk, the rights of which they bought in 2018.

Several of Mr Lewis’ previous books have been adapted for the screen including Moneyball and The Big Short — both of which are critically-acclaimed.

The G Word will reportedly be partly a sketch comedy and partly a documentary.

Comedian Adam Conover will helm the show, which aims to ask whether government is a dirty word or a trusted institution, according to Deadline.

Mr Conover tweeted: “Very happy to finally be able to share this news: I'm creating a new comedy series for Netflix about the federal government. It's called The G Word, and I can't wait to share it with you.”

The Obamas first project with Netflix was the 2019’s American Factory — a documentary about a Chinese billionaire opening a factory in post-industrial Ohio in the husk of an abandoned General Motors plant.

It tells the story of how early hope and optimism gives way to setbacks as high-tech China clashes with working-class America.

The first volume of Barack Obama’s memoirs, A Promised Land, was released on 17 November and covers the period leading up to the May 2011 killing of Osama bin Laden. 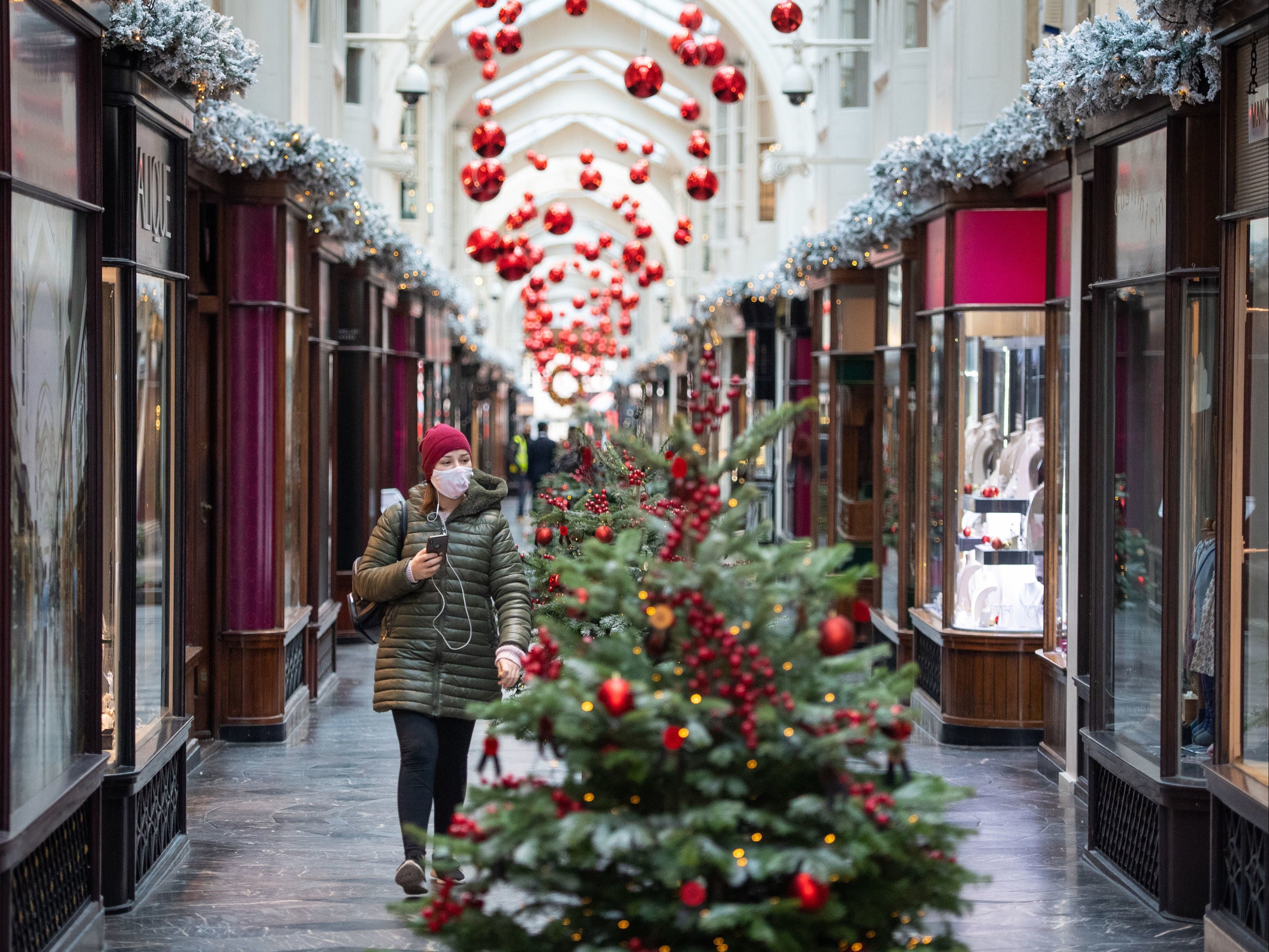 Coronavirus news – live: Christmas ‘may lead to third wave’ but life ‘could start to normalise by spring’ 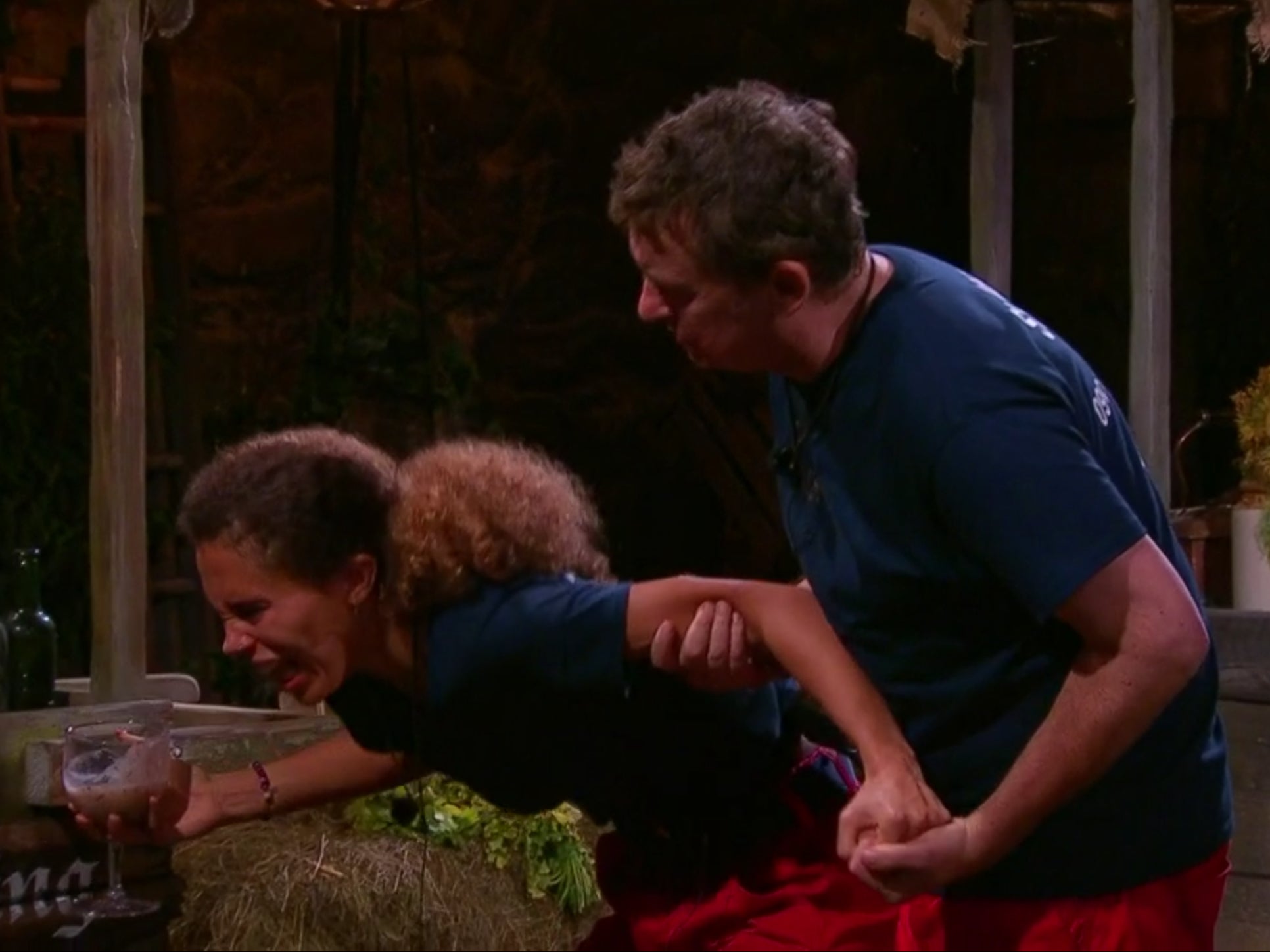 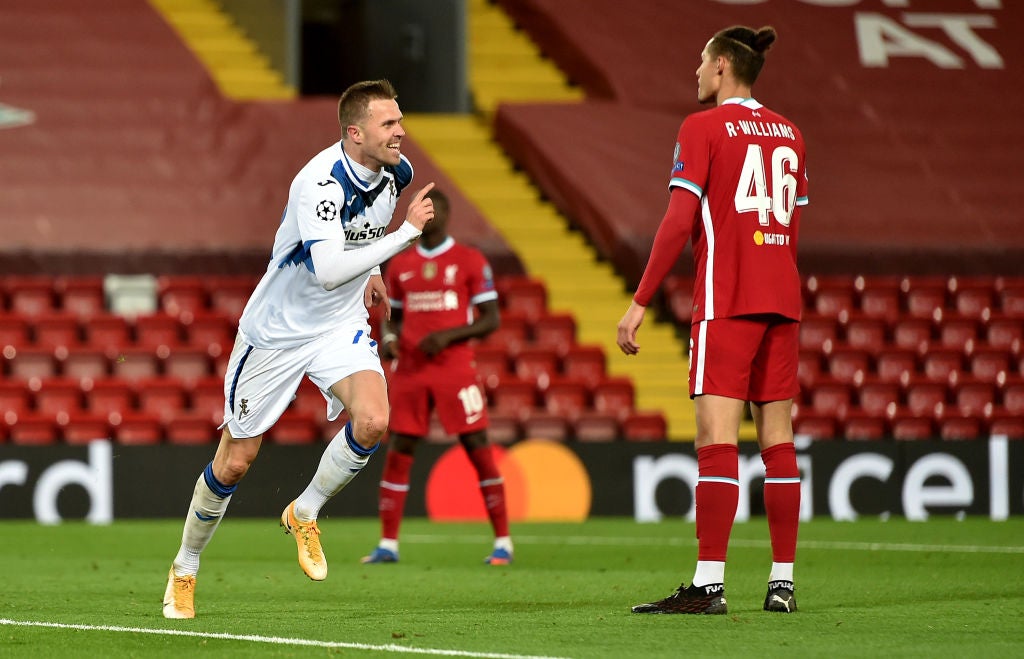