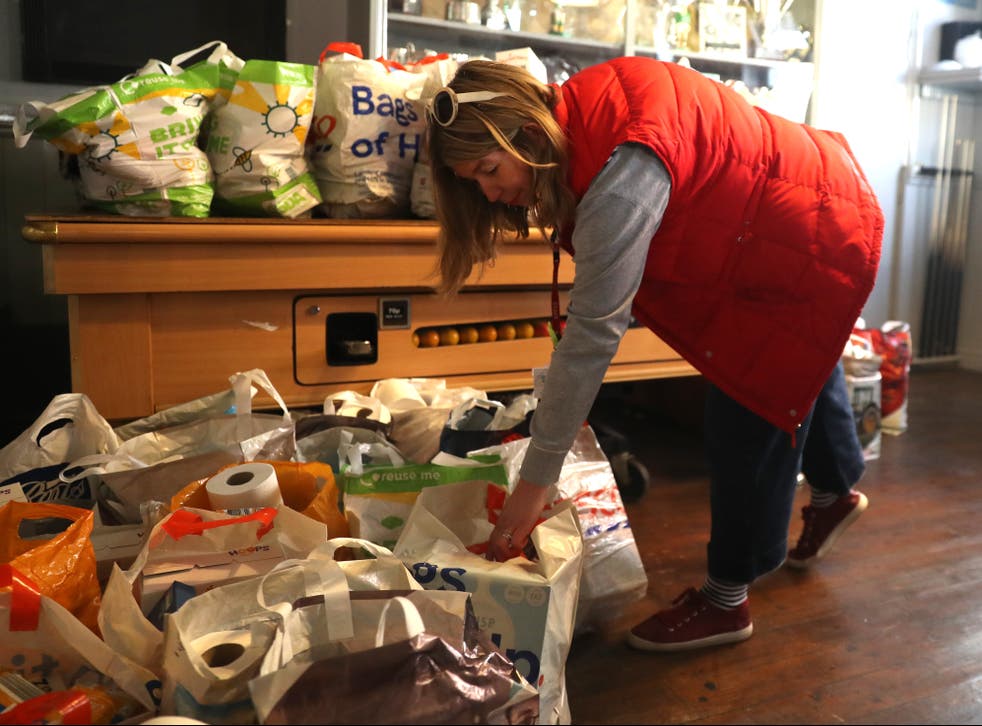 Schools may have “prioritised” getting food to poorer children in the early stages of the Covid pandemic over making sure all children had access to education, according to England’s chief schools inspector.

Amanda Spielman from Ofsted said attention went “very rapidly” to the most disadvantaged students when many pupils stopped going into school.

Ms Spielman said on Tuesday the attention given to children with greatest difficulties amid the pandemic was “admirable” but meant some schools “didn’t have the capacity left” to ensure all pupils had access to remote education.

Speaking about the disparities in remote learning offered during the pandemic, she told an Institute for Government event: “There is an unevenness in resource which I think we have to acknowledge.

“The average private school has three times as much money so far more staff, far more technology to mobilise to switch to teaching remotely, so I don’t think we should lose sight of that entirely. But that doesn’t explain the disparities that we saw in the state sector.”

Ms Spielman added: “Another thing I saw was that in a lot of schools, it felt as though their attention went very rapidly to the most disadvantaged children, into making food parcels, going out visiting.

“They put a great deal of attention into the children with greatest difficulties, which is admirable, but in some cases that probably got prioritised ... certainly last summer... which may have meant that they didn’t have the capacity left to make sure that there was some kind of education offer for all children.”

Ofsted’s chief inspector added: “I think in those first few weeks when it looked as though it might just be sort of three or four weeks, it was less obvious to some that they really did need to start assembling a full remote education offering.”

The government told schools during the first lockdown to provide food parcels or meals to pupils on free school meals through existing providers “wherever possible”.

If they could not do this, they could turn to a national food voucher scheme set up to support these children - although headteachers told The Independent this was initially hit with problems.

On Tuesday, another Ofsted official was asked about the watchdog’s role in overseeing the quality of remote learning offered to children during the Covid pandemic.

Dame Christine Ryan rejected the accusation the watchdog was in “semi-hibernation” while most pupils were unable to go into school.

Ofsted’s chair told MPs: “It may not have been big and showy but it did lots of work behind the scenes.”

All pupils - except for vulnerable and key workers’ children - were told to stay at home for an extended period twice in the space of a year due to the Covid pandemic.