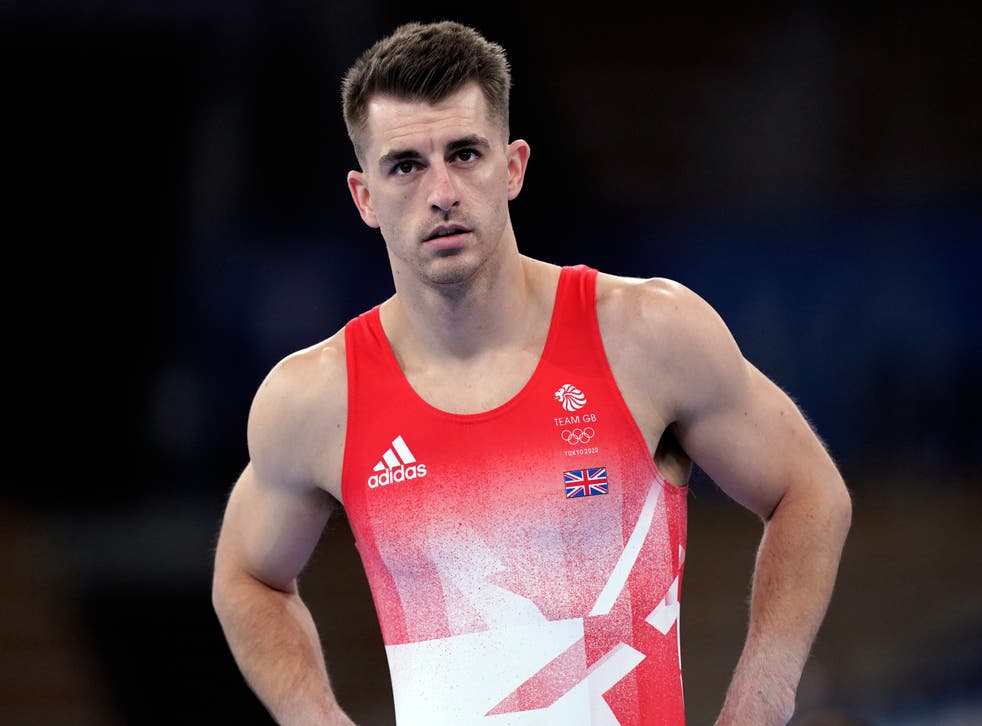 Team GB will take on India in the men’s hockey (1pm) while the golf comes to a conclusion with Ireland’s McIlroy, Japan’s Hidecki Matsuyama and Britain’s Paul Casey all in the mix (conclusion around 8am). There will also be finals in BMX, sailing and judo to watch out for.

Medals on the line 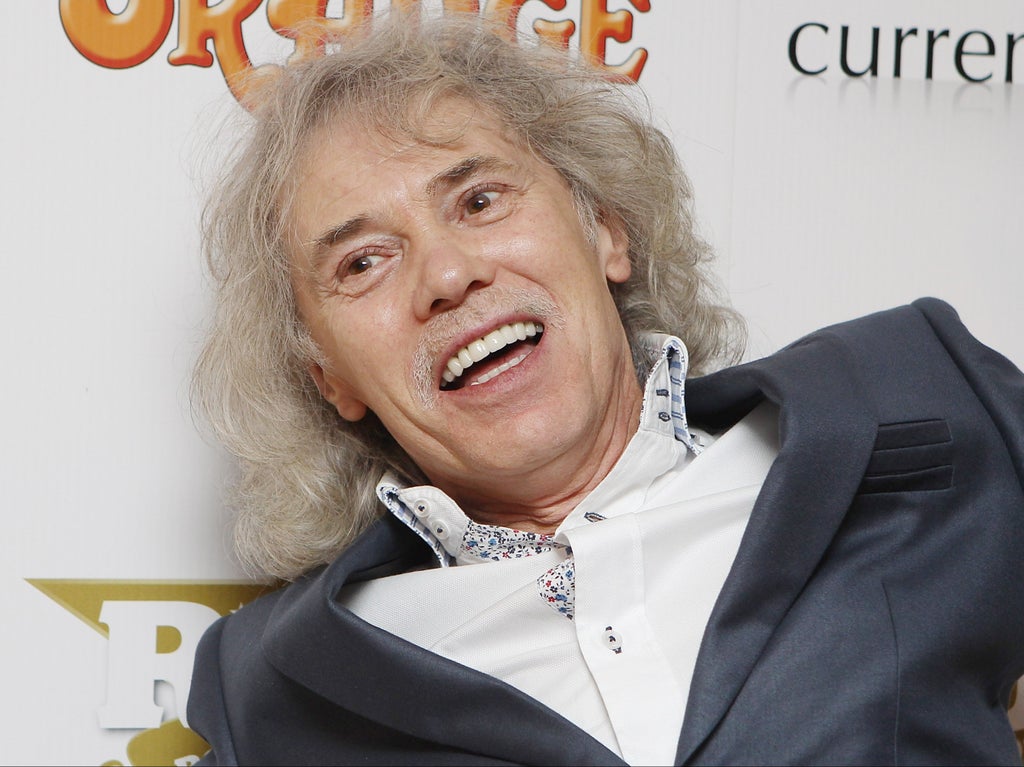 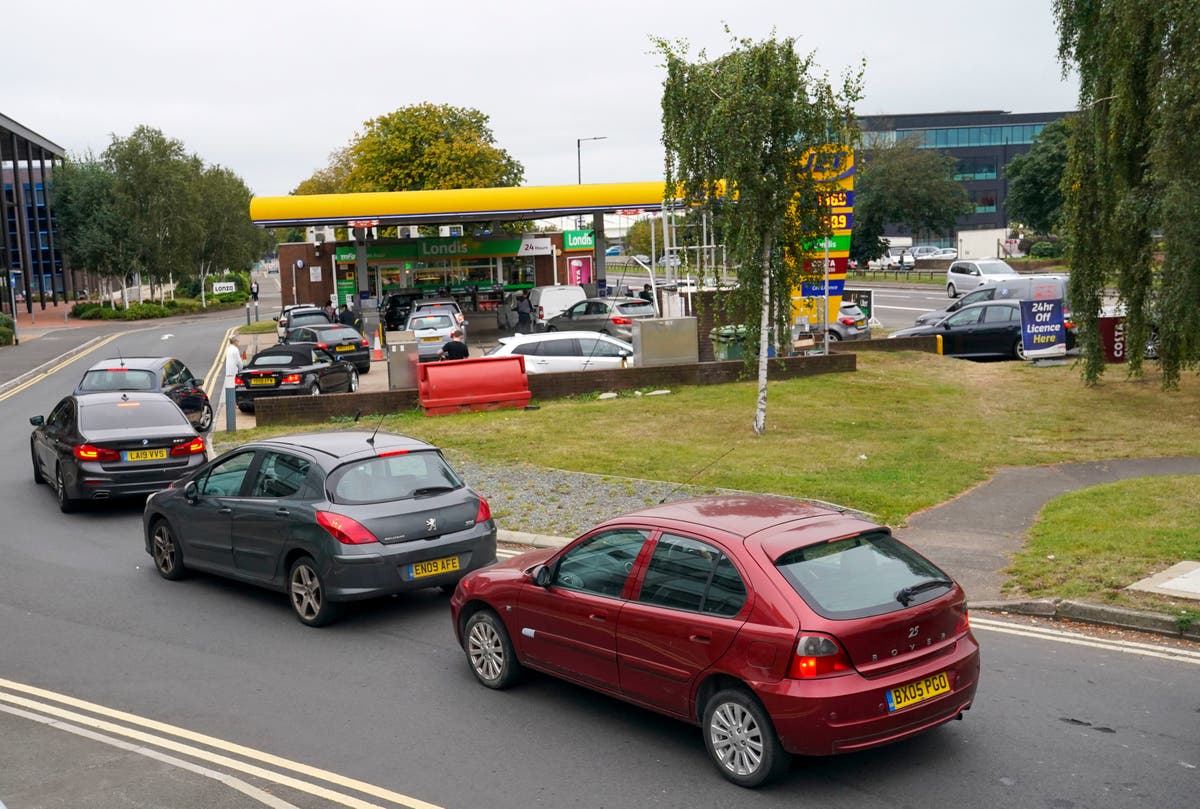