Sky’s history channel has sparked outrage after featuring a carpenter with neo-Nazi and white supremacist symbols tattooed on his face and head in its new woodwork-based talent show.

The Chop: Britain’s Top Woodworker has drawn comparisons with The Great British Bake Off and sees 10 of “Britain’s best carpenters, carvers and woodworkers” compete on a series of tasks overseen by comedian Lee Mack and presenter Rick Edwards.

A promotional video for the series was posted to Sky History’s Twitter feed on Monday, introducing one of its participants, Darren Lumsden — a bespoke joiner from Bristol.

The jocular exchange between he and Mack was captioned: “Meet the Woodman, the Bloke-With-All-The-Tattoos or Darren as we like to call him.”

However, several of the tattoos visible on Mr Lumsden’s face and head are symbols commonly used by neo-Nazis and white supremacists — which Sky said was “entirely incidental”.

The number 88 is displayed prominently on his right cheek, which is often used as a numerical code for “Heil Hitler”, with “H” as the eighth letter in the alphabet.

The Anti-Defamation League (ADL) describes this as “one of the most common white supremacist symbols”.

He also carries the numbers 23 and 16 at the sides of his head, which are typically used to signify “white power” using the same numerical code.

His scalp also appears to be emblazoned with the number 14, which the ADL says is often used as shorthand for the 14 Words — “the most popular white supremacist slogan in the world”, coined by far-right terrorist David Lane.

On the right side of his nose appears to be a Sig rune, which the Nazis used to symbolise victory. Neo-Nazis use two of these runes to signify the SS. The symbols are often mistaken for lightning bolts.

As outrage grew on social media, the history channel posted a statement saying: "Darren’s tattoos denote significant events in his life and have no political or ideological meaning whatsoever.

"Amongst the various numerical tattoos on his body, 1988 is the year of his father’s death.

“The production team carried out extensive background checks on all the woodworkers taking part in the show, that confirmed Darren has no affiliations or links to racist groups, views or comments.

“Sky History is intolerant of racism and all forms of hatred and any use of symbols or numbers is entirely incidental and not meant to cause harm or offence.”

The clip remained live until Monday evening, however at 6pm Sky told The Independent that the clip had been pulled and that future episodes would not be broadcast until the matter had been investigated.

“While we further investigate the nature, and meaning, of Darren’s tattoos, we have removed the video featuring him from our social media pages, and will not be broadcasting any episodes of The Chop: Britain’s Top Woodworker until we have concluded that investigation,” the statement said.

“Sky HISTORY stands against racism and hate speech of all kinds.”

Mr Lumsden, who grew up in Frenchay, told Bristol Live in an interview published ahead of the show’s first episode on 15 October that he started started to work with his tattooist on his “look” 10 years ago after seeing someone with facial tattoos.

“I had other tattoos already,” he said. “But about 10 years ago I saw someone with facial tattoos and started to work with my tattooist on my look.

“I have my daughter on the back of my head and my son on my cheek. When some people first meet me they are a bit shocked, admittedly. But they soon warm to me after a few minutes."

Historian Elizabeth Boyle, of Maynooth University, tweeted: “WHAT THE F***, @HISTORYUK ? I can see at least 5 recognised Nazi/white power tattoos on this guy's face. Get him off the f****** TV right now.”

The Independent was unable to reach Darren Lumsden for comment. 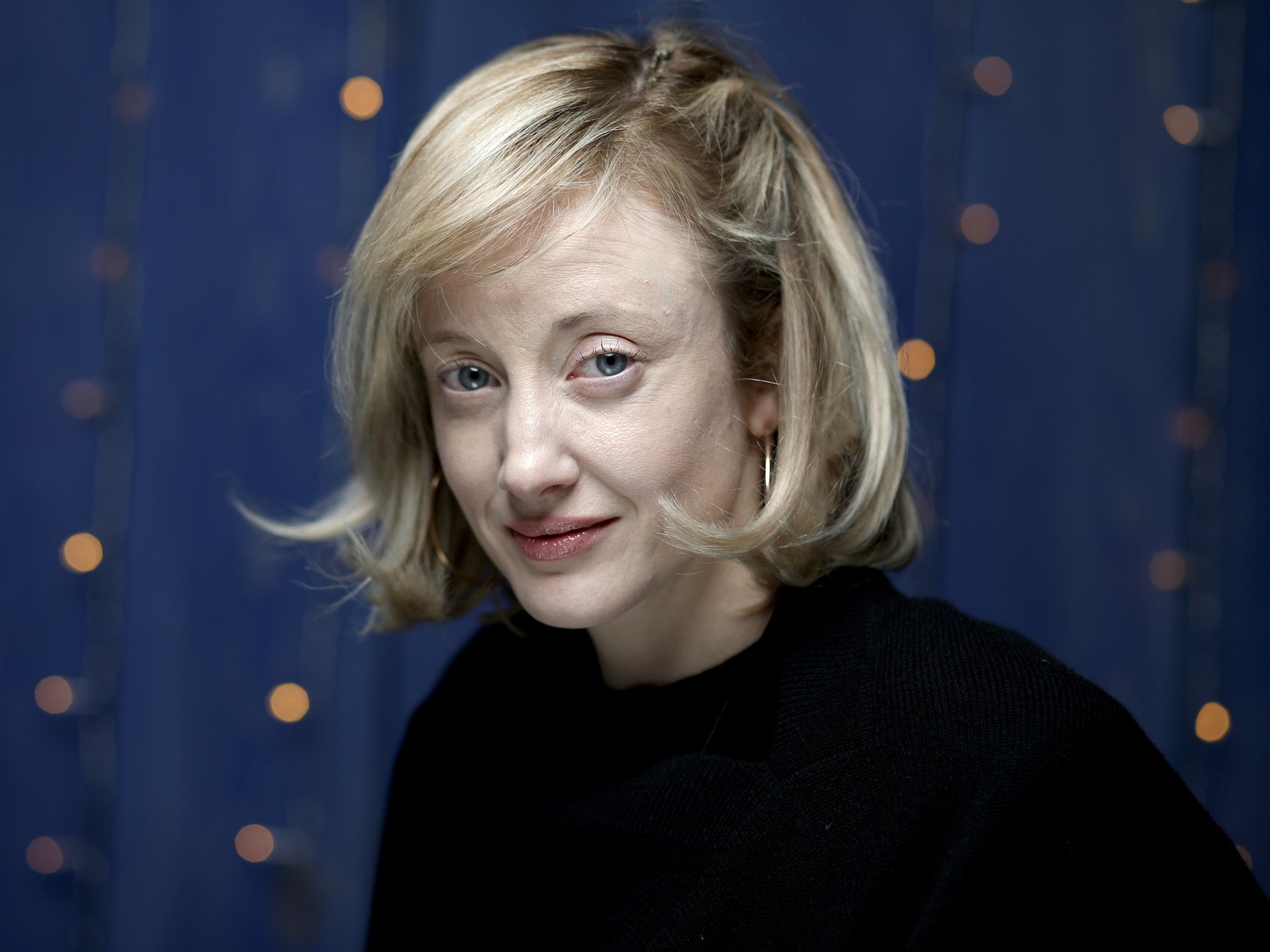 Andrea Riseborough: ‘Communicating your worth is not biting the hand that feeds you’

Andrea Riseborough: ‘Communicating your worth is not biting the hand that feeds you’ 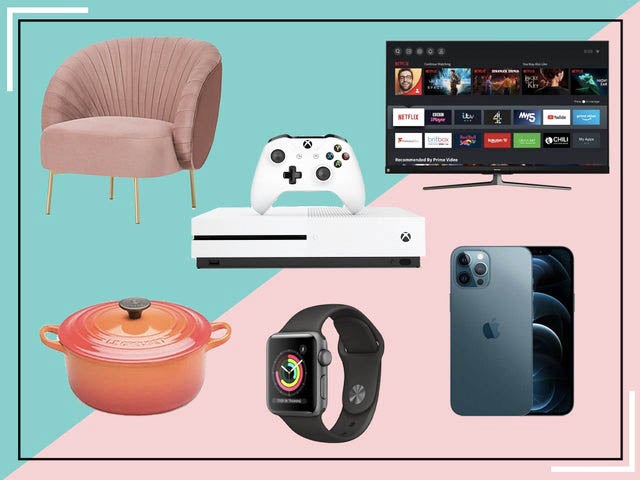