Sterling - on as a late substitute - blazed the stoppage time spot-kick over the bar, missing his third consecutive penalty for City in the process after failures against Wolverhampton Wanderers and Watford last season.

The 91st-minute miss forced City to defend their slender 1-0 lead until the final whistle, having already withstood heavy Brighton pressure during the final stages of the game.

De Bruyne is City's first-choice taker and won the penalty after he was brought down by Brighton goalkeeper, but Guardiola said the Belgian was too fatigued to take the kick.

"I think Kevin was tired, but I love the personality of Raheem to try it," he said. "Next time he will score."

Phil Foden's first-half goal proved enough for City to take all three points, allowing them to move within four of leaders Manchester United with a game in hand and Guardiola praised the youngster’s impact.

"Phil Foden is 20 years old, look at the starts. The amount of games, the assists compared to the bigger stars in football," he said.

"He can play both sides, in the middle as a false nine. He is so clever in front of goal. That is why he deserves to play." 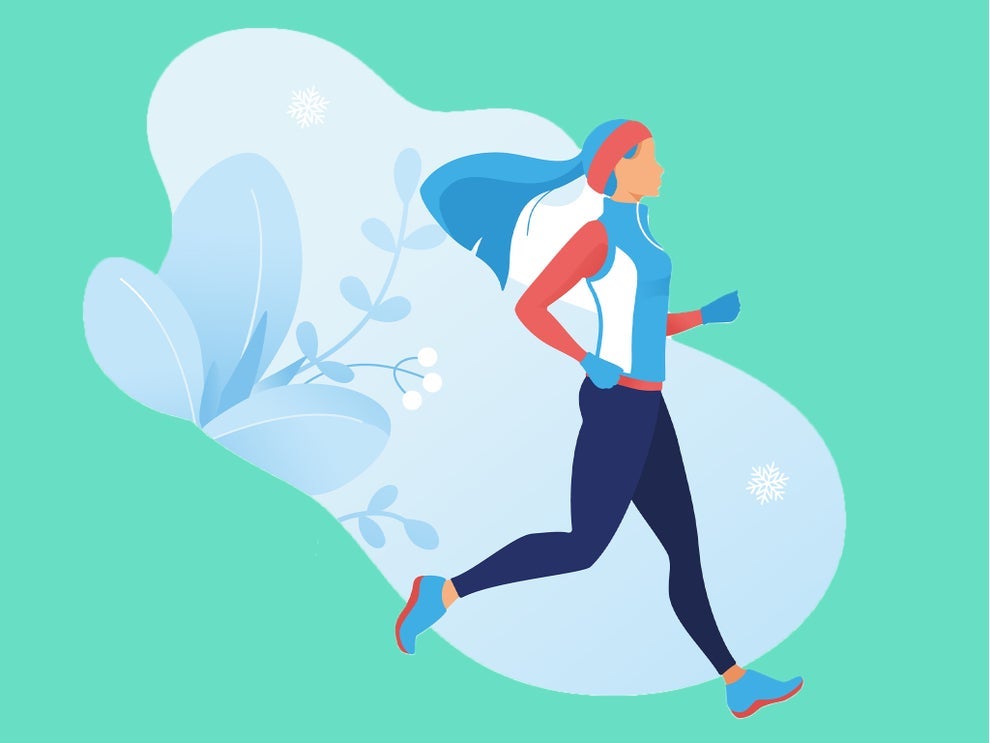 Everything you need to work out in the cold now gyms are closed, from running jackets to cycling gloves 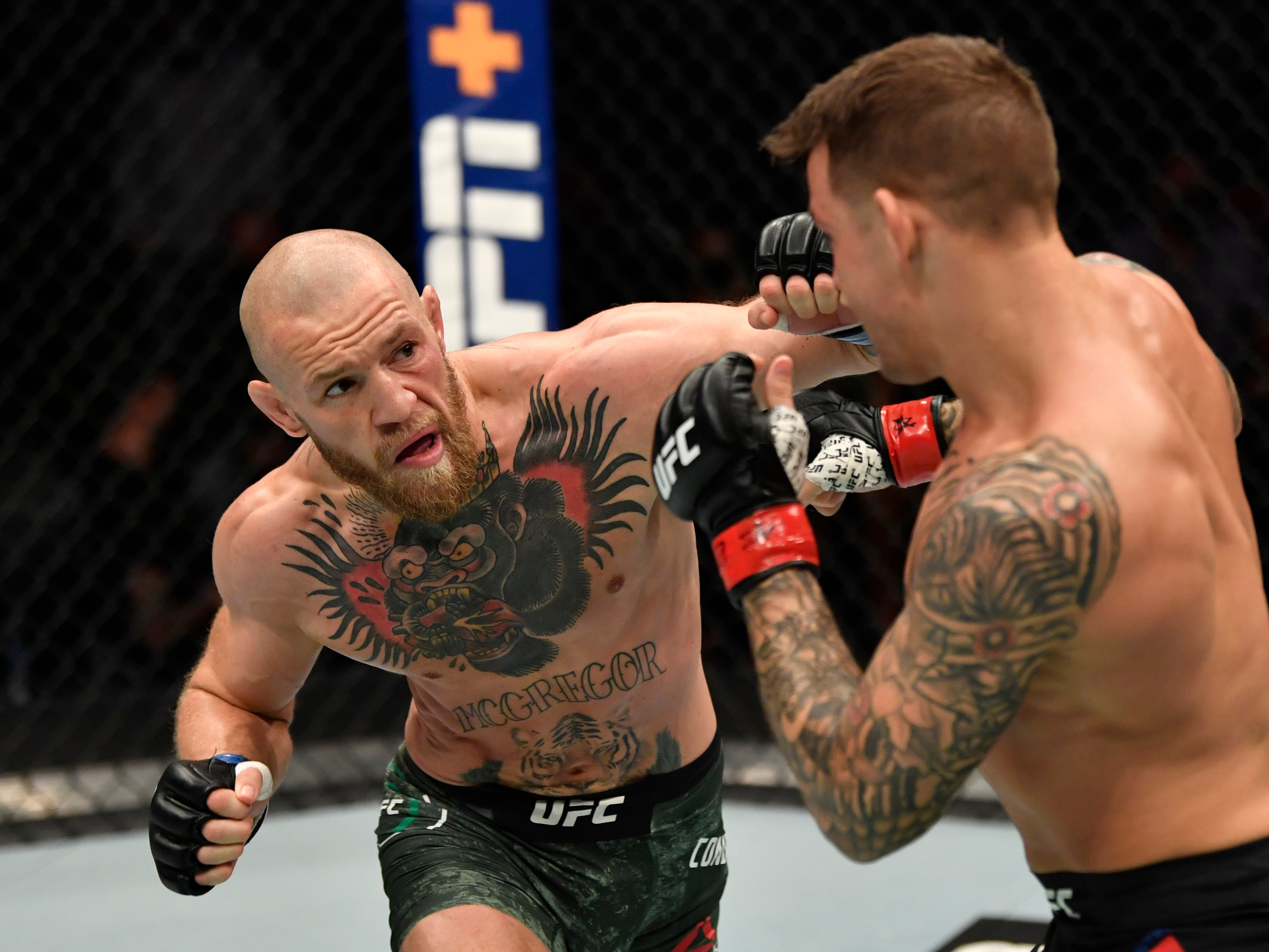 What’s next for Conor McGregor after knockout defeat by Dustin Poirier at UFC 257?