The Etihad Stadium club had only won one of their three opening fixtures before this win, with a late start and international breaks interrupting any kind of consistency.

A single goal from Raheem Sterling was enough to win a tight game, with City defending particularly well in the second half once ahead.

Speaking to Sky Sports after the match, Guardiola claimed it was a vital win for the team’s mentality as much as for the returning faces.

“It was so important for our heads, this victory, for the problems that we had,” he said.

“Bernardo [Silva] coming back, Aguero played a good 60 minutes and an incredible effort for everyone.”

Guardiola also reserved praise for his goalkeeper, after the Brazilian made a couple of vital one-on-one stops to deny Arsenal and preserve his clean sheet, giving City the three points ahead of a busy run of games.

"Ederson again; the game against Leeds he made incredible saves [and] today again.

“It’s the beginning of the season but after the international break is finished, the transfer market is over…we can start from here.”

City now face a run of five games in 13 days across league and Champions League competitions. 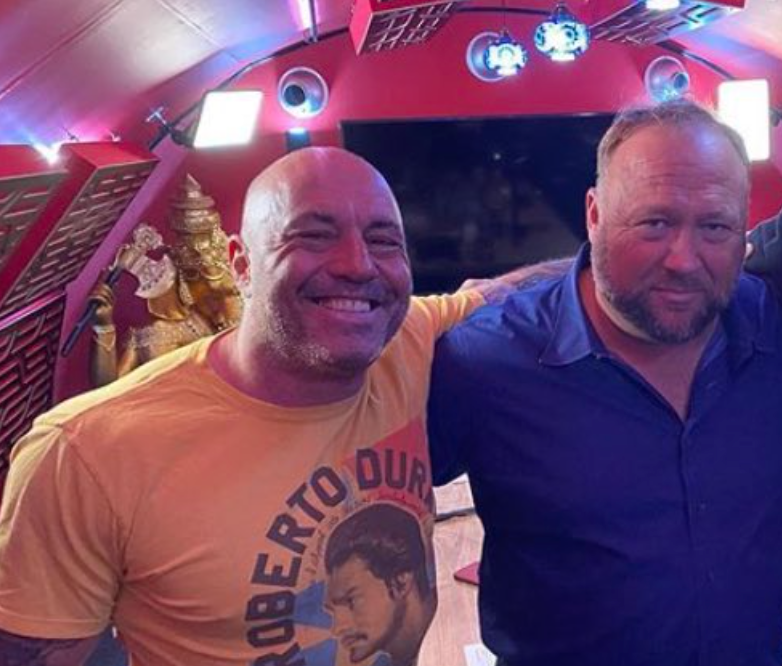 Why Bharti Airtel is rallying hard