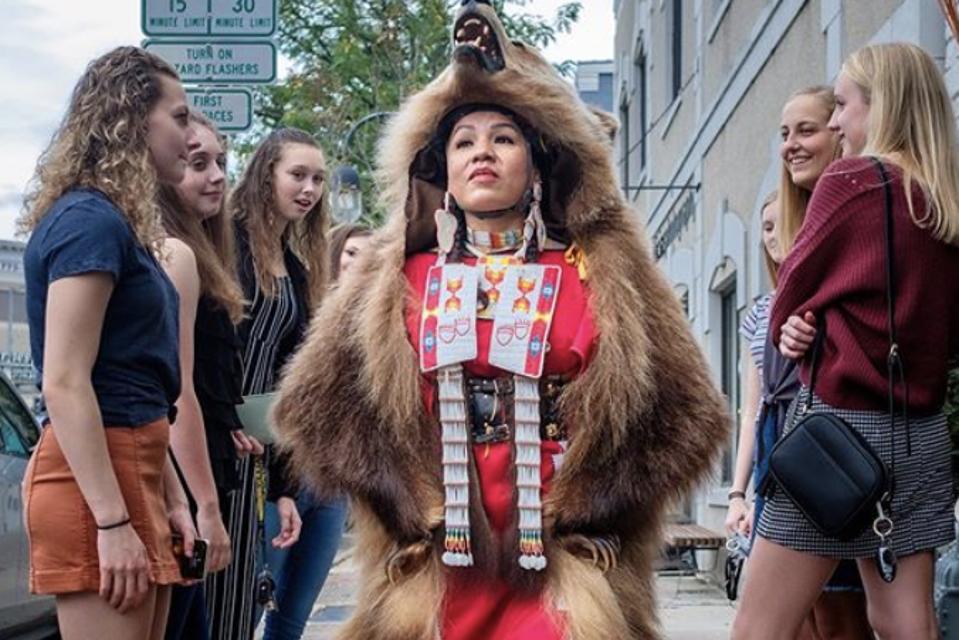 Laura Grizzlypaws walks through a colonized space in her indigenous attire.

Adam Sings In The Timber

Instagram users and photographers are banding together online to condone the use of a photograph of an indigenous woman to make a “denigrating” and “disrespectful” meme on Instagram.

Photojournalist and portrait photographer Adam Sings In The Timber has been taking and sharing photos of indigenous women for years. His goal is to showcase his people’s strength and pride while educating those unfamiliar with native culture. Last year, the Apsáalooke man shared a photo of Laura Grizzlypaws, who belongs to the people of Xwisten the Bear Clan, in her headdress walking through a crowd of young women in awe of her presence.

On July 11, indigenous-themed Instagram account @indigenous_takeover took Sings In The Timber’s photo without his permission, removed and replaced his watermark with their own, and created a “derogatory” and “hate-filled” meme. 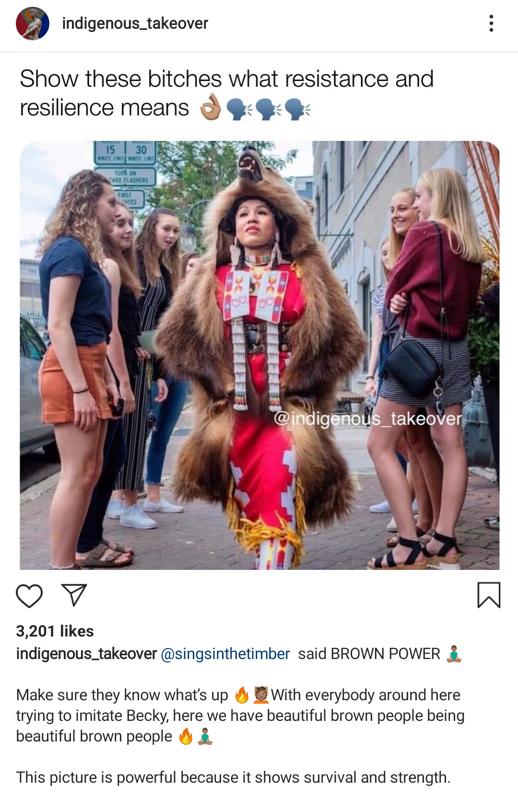 Adam Sings In The Timber's photo was used without permission for a meme about an indigenous in a ... [+] colonized space.

Adam Sings In The Timber

On Saturday, Sings In The Timber reshared his original photo calling other users to share the true story behind the memed photo — a story of respect and admiration for their culture.

“I tend not to give time and space to non-Natives while my collaborator and I are working, we are in the midst of reclaiming that space in that moment, but I saw an educational and photo opportunity. I asked if [the young women] would be ok recreating the awe they had when they first saw Laura. They readily agreed, and we made this image,” Sings In The Timber wrote in his caption. “Afterwards they posed for a more traditional portrait with Laura. I felt that it was important that we use this moment to enlighten these young women about Native Americans, that we exist, that we don’t wear costumes, that we are strong.”

The Center for Arts Design Social Research fellow has had his work stolen for memes several times before and hasn’t minded it, but this one, in particular, struck a cord due to the language used.

“When it went into the realm of attacking other people, especially people that were respectful and kind to us, it becomes a problem for me. That’s where my anger comes from. They’re taking my work and completely distorting the intent behind the photo that I made,” Sings In The Timber told me.

Forbes and Sings In The Timber reached out to @indigenous_takeover via Instagram messenger for comment but has yet to hear back from them for the intent of the meme. Sings In The Timber also reported the meme as inappropriate to Instagram and plans to copyright the photo to get it taken down.

According to Sings In The Timber, more than 25,000 people were reached by his Instagram post criticizing the recreation of his work and called for the removal of it. Among those who shared his post was Austin, Texas videographer and Montana native Brontë Wittpenn.

“I shared the post because Adam is one of the most important storytellers of our time. He, along with many other photographers a part of Native Photograph, are working hard to change the narrative of how this country perceives Indigenous people,” Wittpenn told me. “I shared the image because, like Adam, I am disgusted that his work would be changed into a meme. Someone ‘colonized’ his image and turned into something else. This is exactly what Adam is fighting against in his series ‘Indigenizing Colonized Spaces’ and to have his work be used in a way that takes away from his vision — especially when the artist statement was clear about the group of young ladies — is something we should all be troubled by.” 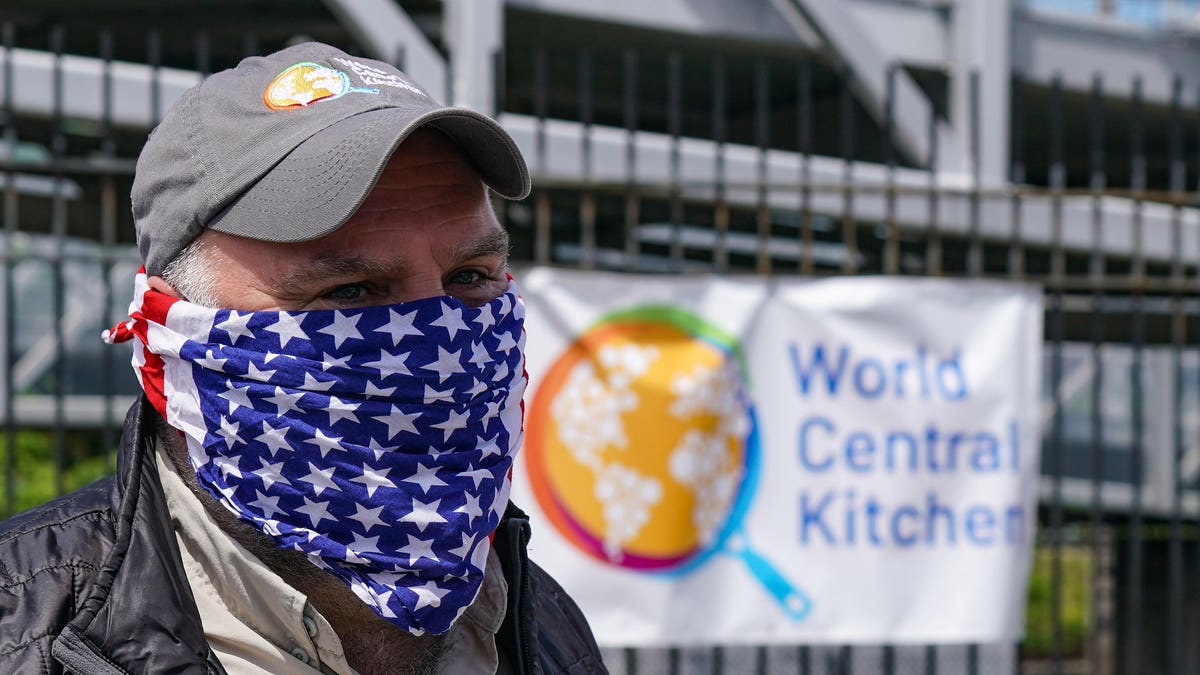 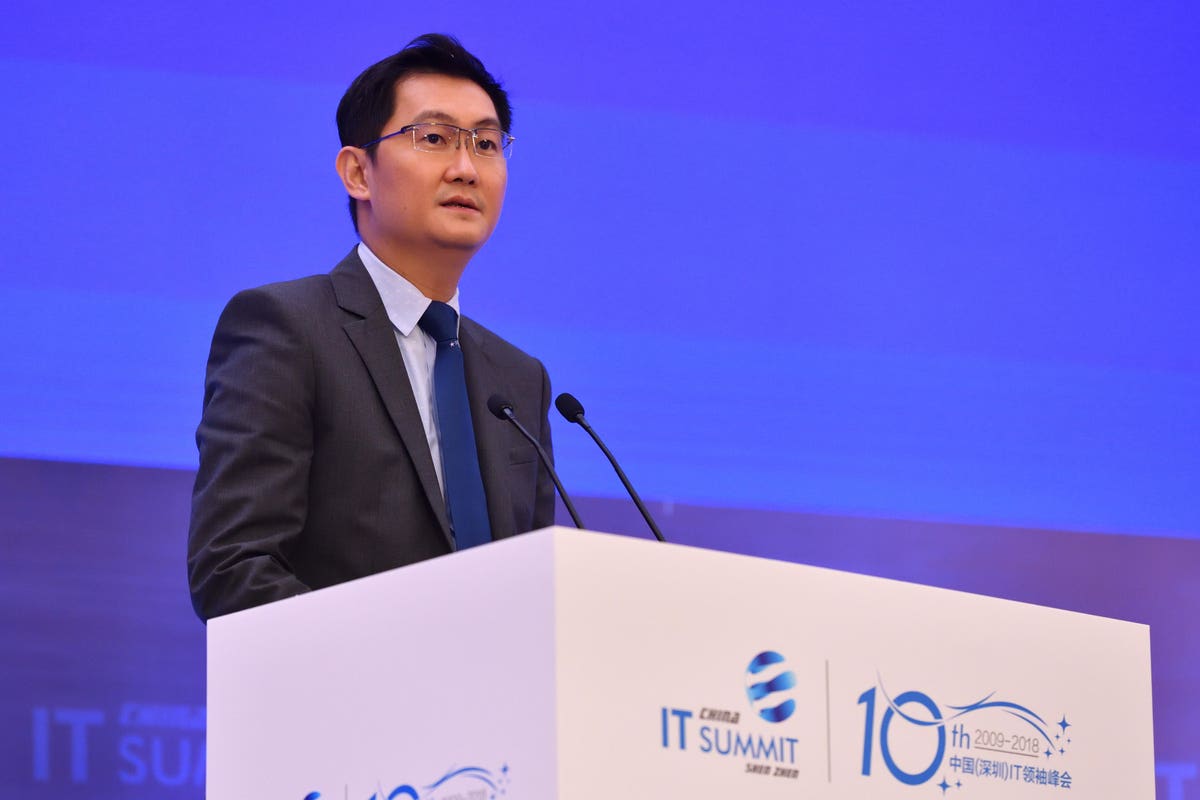 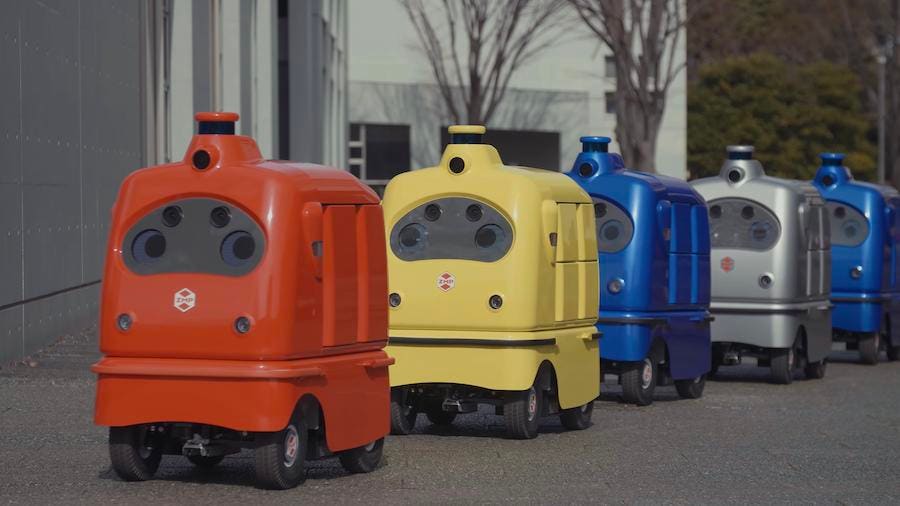