Officials are "not blind" to the impact another national lockdown would have on the economy, Wales' health minister has said.

A decision on a two or three-week "fire-break" lockdown is expected on Monday.

However, Conservative leader in the Senedd Paul Davies said he would not support the measure "until I know what the details are".

Mr Gething told BBC Politics Wales he recognised a circuit-breaker lockdown to slow the infection rates would have real impacts "in terms of people being able to pay their bills".

"We want to be able to get to the end of the year with a pattern that people can live with.

"What we can't do though is give people a guarantee that things will not happen during the winter. That depends on all the choices that we make."

The Welsh Government cabinet is meeting on Sunday afternoon to continue its discussions, with another meeting on Monday if no agreement is reached ahead of an expected announcement from First Minister Mark Drakeford.

Mr Gething insisted no final decision had been taken on lockdown measures.

It follows the publication of a leaked letter on possible dates for a short, Wales-wide lockdown.

It prompted calls from the Welsh Conservatives for an emergency recall of the Senedd on Monday.

"They should come now to the Senedd tomorrow to make a statement to explain that [leaked letter], and also to explain what their plans are, because it's unacceptable that they are actually briefing organisations and the media," said Mr Davies.

"They should be making the decisions and making the announcements in the Senedd, that's the point we're making."

In the leaked letter to members of the Confederation of Passenger Transport, Wales director John Pockett said lockdown would start at 18:00 on 23 October and end on 9 November.

But Mr Pockett has since told PA Media he was assuming what would happen.

"The letter is genuine and it contains what I assume or surmised would be the position," he said.

"It was me advising my bus operator members to be prepared for something and this is what it may well be.

"It could be more - it could be anything. I think other associations have communicated with their members in the same way."

The speculation over the possible lockdown has led to "frustration", said one of Wales' police and crime commissioners.

Dyfed-Powys Police and Crime Commissioner Dafydd Llywelyn told BBC Radio Wales' Sunday Supplement: "We have had meetings last week in relation to the preparation for what may be happening in the future.

"The reality, and I will be very open about this, the detail of that has not necessarily been shared in a huge amount with us and there is sometimes - and has been during the whole period - some frustration on the part of policing."

Plaid Cymru Member of the Senedd Sian Gwenllian said the Welsh Government "must urgently set out its plans for a national fire-breaker".

"We are concerned about the lack of clarity and anxiety caused by a drip-feed of information circulating in the media and elsewhere over the weekend," she added.

Baroness Wilcox, the former head of the Welsh Local Government Association, said there was a "growing consensus that we need a different set of measures".

"We need different actions to respond to the virus," she said.

The Welsh Government said: "The measures we have put in place at both a local and a national level, with help from the public, have kept the spread of the virus under check.

"However, there is a growing consensus that we now need to introduce a different set of measures and actions to respond to the virus as it is spreading across Wales more quickly through the autumn and winter.

"We are actively considering advice from SAGE and our TAC Group.

"A 'fire-break' set of measures to control Covid-19, similar to that described in the SAGE papers, is under consideration in Wales. But no decisions have been made." 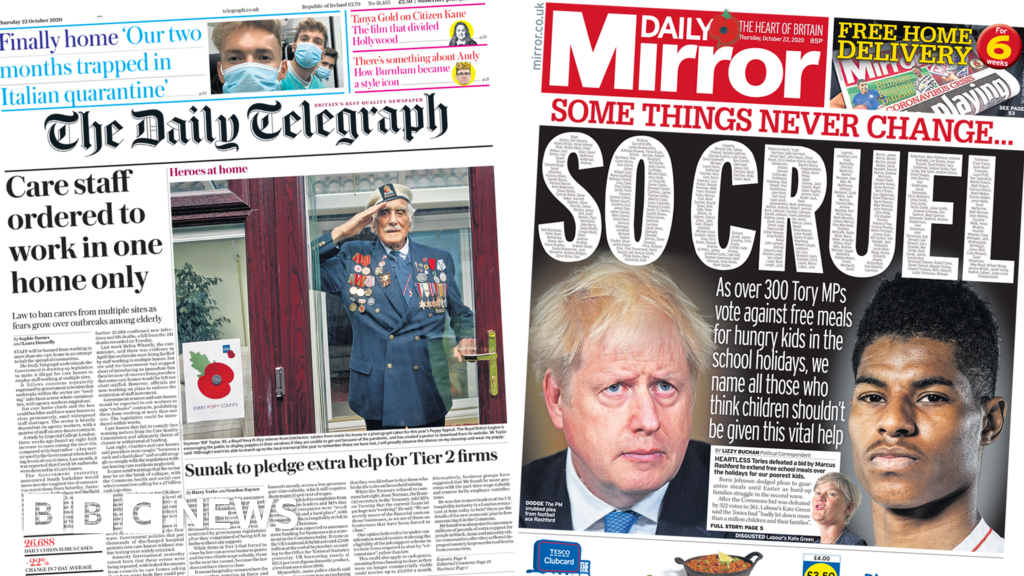 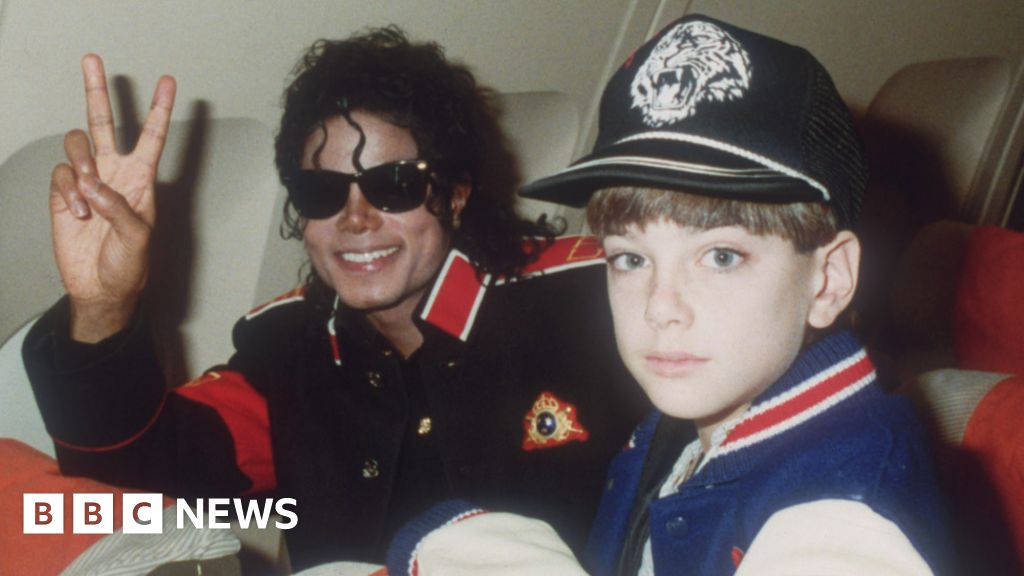