A poultry firm was forced to distance itself from a US Senator accused of racism for deliberately mispronouncing Kamala Harris’ name.

Perdue Chicken was inundated with complaints on social media and took to Twitter to assure people it was not linked to Senator David Perdue.

“I can assure you that David Perdue has no affiliation with the Perdue brand,” the company told customers who had mistakenly tagged the brand on Twitter, believing the two to be connected.

“KAH'-mah-lah? Kah-MAH'-lah? Kamala-mala-mala? I don’t know. Whatever,” the Republican politician from Georgia said to cheers.

Mr Perdue and Ms Harris have served together in the US Senate for more than three years.

Mr Perdue is currently embroiled in a close race to keep his Senate seat from Democratic challenger Jon Ossoff, who leads him in polls.

Mr Ossoff took to Twitter to say that his rival would not have mocked a politician who was either male or white.

Mr Perdue’s spokesperson John Burke later claimed that the politician had “simply mispronounced Senator Harris' name, and he didn't mean anything by it.”

Sabrina Singh, the press secretary for Ms Harris, posted on Twitter: “Well that is incredibly racist. Vote him out.” 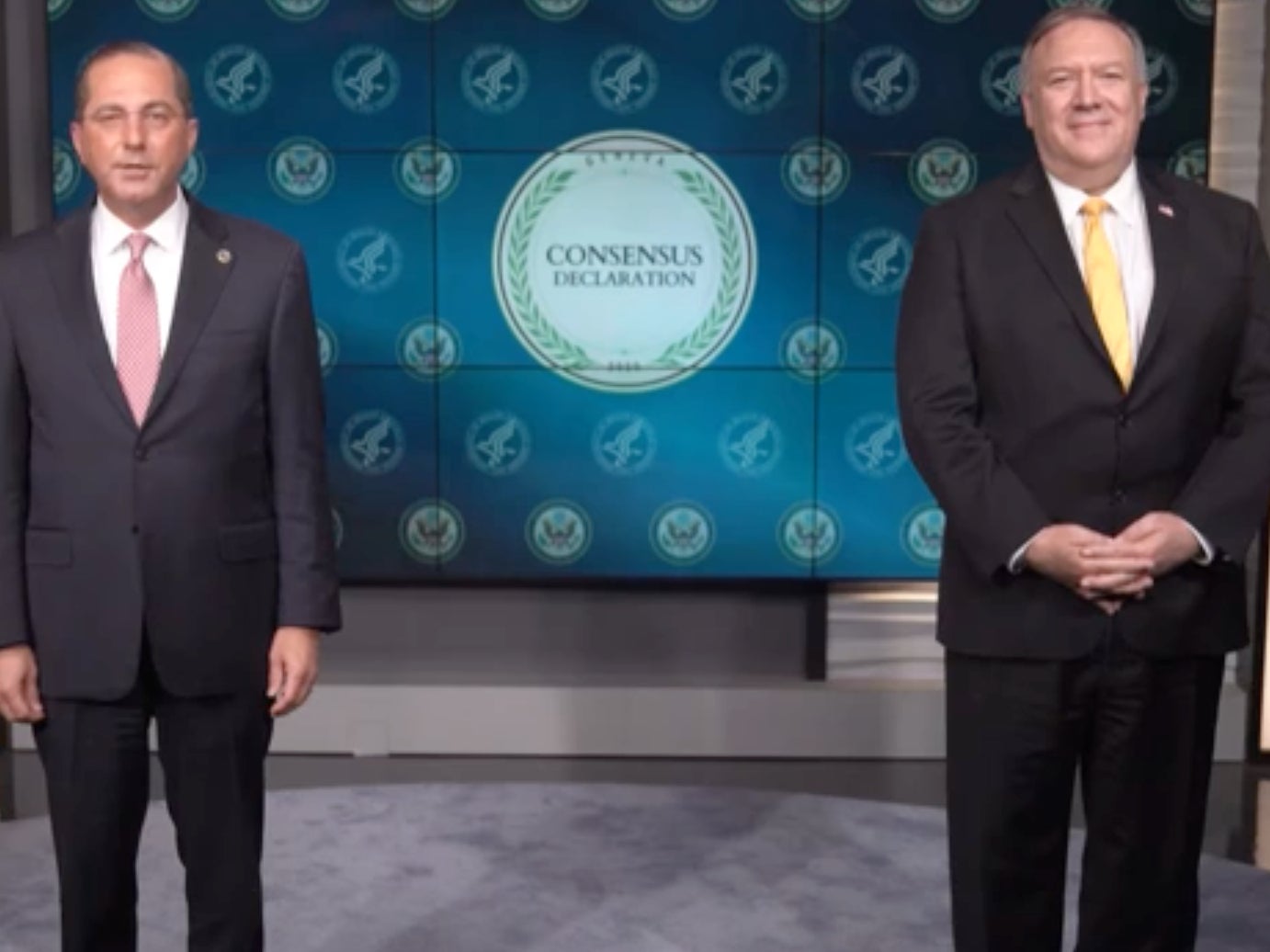 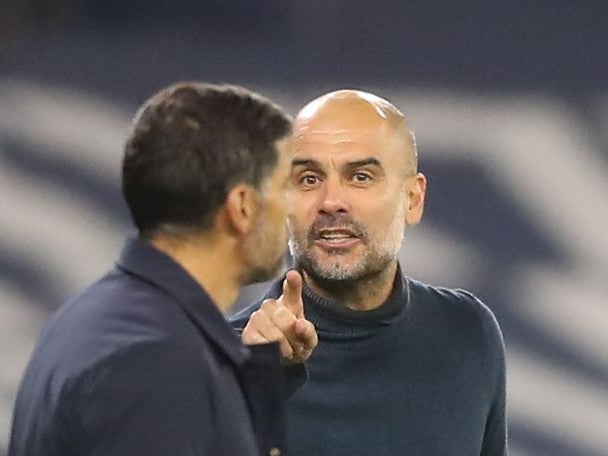