image captionPrimark stores have been hit hard by lockdown

Primark says it has no plans to sell its clothes online despite warning that lockdown store closures could cost it more than £1bn in lost sales.

But the retailer has no online operation to fall back on as it says the cost of setting one up would force it to raise its prices.

It contrasts with online only fashion retailers such as Asos and Boohoo, whose sales rose by around 40% in the last four months of 2020.

On Thursday, consumers called on Primark to embrace e-commerce with one tweeting: "Online sales are thru the roof during the pandemic. You're missing out on a LOT of money."

But the retailer tweeted back: "We prefer to sell our products in our physical stores but thanks for the suggestion."

Since March last year, non-essential shops in the UK and overseas have faced strict curbs and prolonged closures and all are currently shut in England.

In a statement, Primark said that if all of its stores stayed closed until 27 February 2021, it expected to miss out on £1.05bn of sales - up from a previous estimate of £650m.

The retailer said it would partially mitigate this by cutting its costs, but did not say if that would mean job losses.

In the past Primark has said it won't sell online because the cost of manning such an operation and handling returns would mean it could no longer offer such low prices.

But the impact of not being able to trade online in lockdown had been "laid bare", said Richard Lim, of analysts Retail Economics.

"As the lights went out across their store estate, sales were effectively switched off too while the competition pivoted to online platforms," he said. "The longer these disruptions continue, the larger the price they will have to pay."

Associated British Foods also owns food and agriculture businesses. Sales across the group were down 13% in the 16 weeks to 2 January at £4.8bn.

There are always winners and losers in retail but this Christmas the picture is more polarised than ever thanks to the effects of the pandemic. Just contrast the fortunes of Primark, which doesn't sell online, with Boohoo and Asos which have both reported soaring growth in sales.

All our big supermarkets have now reported bumper Christmas trading, too, which is no real surprise given we can't go out to eat and so many of us are working from home. This growth has also been driven by an extraordinary rise in internet orders.

While Primark is bracing itself to lose £1bn in business as a result of store closures, Tesco says it added £1bn of extra sales online this festive quarter. It's been very tough for many traditional non-food retailers, big and small, who've been unable to make up for all the lost sales from their High Street shops. Looking ahead, the big question is where the online dial will settle when our lives eventually return to normal.

Primark's news came on a day of several retail announcements, which included:

Tesco reported record sales for the Christmas period after customers looked to "treat themselves" amid tough Covid restrictions, with UK like-for-like sales were up 8.1% in the six weeks to 9 January. However, it also said it had seen some disruption to food supplies in Northern Ireland since trading arrangements with the EU changed on 1 January. Halfords said it had seen its "best ever Christmas week" during festive trading. Sales of bikes, e-bikes and e-scooters did well in particular, with a 35.4% uplift in like-for-like sales seen in the 13 weeks to 1 January from a year ago. Although motoring sales fell as a result of lockdowns, sales across the group were up 11.5%. The chain has been allowed to stay open during lockdowns as it is classified as an essential retailer. Online fashion retailer Boohoo said it saw "strong" sales growth of 40% in the last four months of 2020, with revenues hitting £660.8m over the period. The company has also raised its revenue growth forecast for the year to 28 February to 36-38%, up from its previous guidance of 28-32%.Card Factory has warned that it might breach agreements with its banks this month due to the "significant impact" current lockdown measures are having on its trading. The greeting card retailer expects to report a loss of £10m for the year to 31 January, compared with a profit of £65.2m a year earlier. Card Factory is talking to its banks over its covenants and said its existing bank facilities will be sufficient if the latest lockdown does not extend beyond 30 April.
Read Entire Article 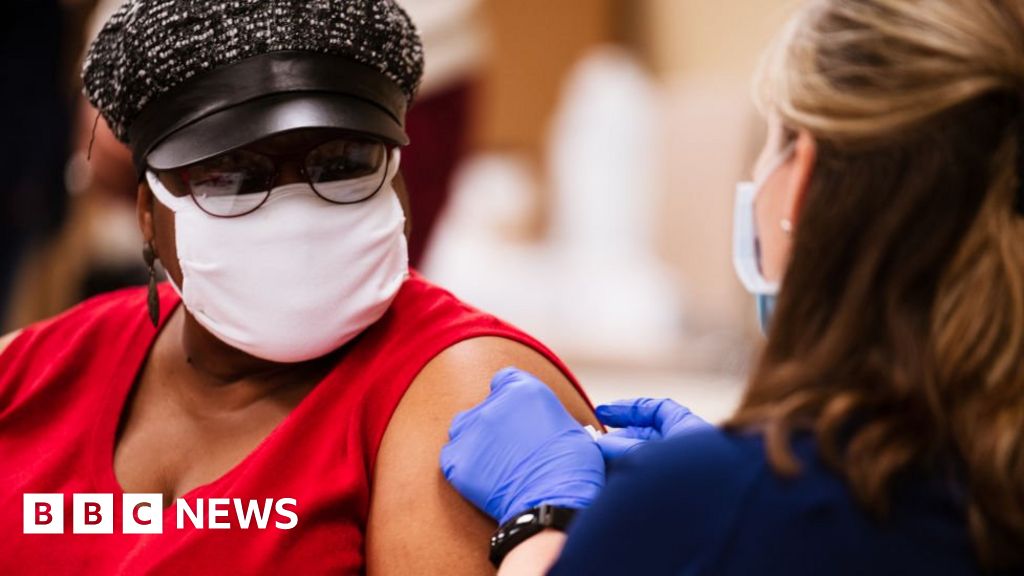