Image caption, The Queen has officially opened the Senedd for the sixth time

The Queen has commended the spirit of the Welsh people during the pandemic as she officially opened the sixth term of the Senedd on Thursday.

In her first visit to Wales in five years, she told the Welsh parliament everyone owes a "debt of gratitude" to those who have served their communities during Covid.

People nominated as Covid community champions were among the guests.

The event marks the ceremonial start of the term.

Presiding Officer Elin Jones said the ceremony is a celebration "of the diverse communities across Wales".

A 21-gun salute sounded in Cardiff Bay marked the Queen's arrival in the city.

At the steps of the Senedd she was greeted by pupils from Mount Stuart Primary School, a short distance from the Senedd.

The mace was placed in its sconce in the Senedd to signify the official opening.

The Queen, speaking in the Senedd, said: "We all owe a debt of gratitude to those who have risen so magnificently to the challenges of the last 18 months, from key workers to volunteers who have done so much to serve their communities.

"They are shining examples of the spirit for which the Welsh people are so renowned, a spirit which I have personally encountered so many times."

She said the decision to change the name of the institution from National Assembly for Wales to Senedd Cymru/Welsh Parliament "demonstrates your status as a national parliament".

Its move to virtual meetings at the start of the pandemic was also commended.

"The fact that all parties showed a determination that you should continue to meet is commendable, and testament to your commitment to scrutinise the Government, on behalf of the people of Wales."

Image caption, The Queen arrived with Prince Charles and Duchess of Cornwall

Eleri Griffiths and Oliver Edwards Davies of the Welsh Youth Parliament read a poem written by children from 24 schools. 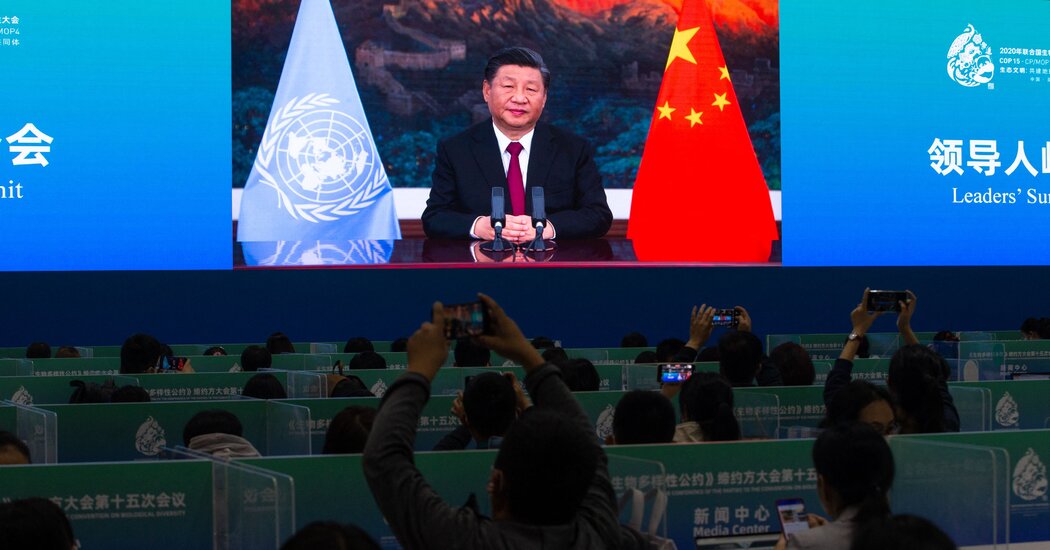 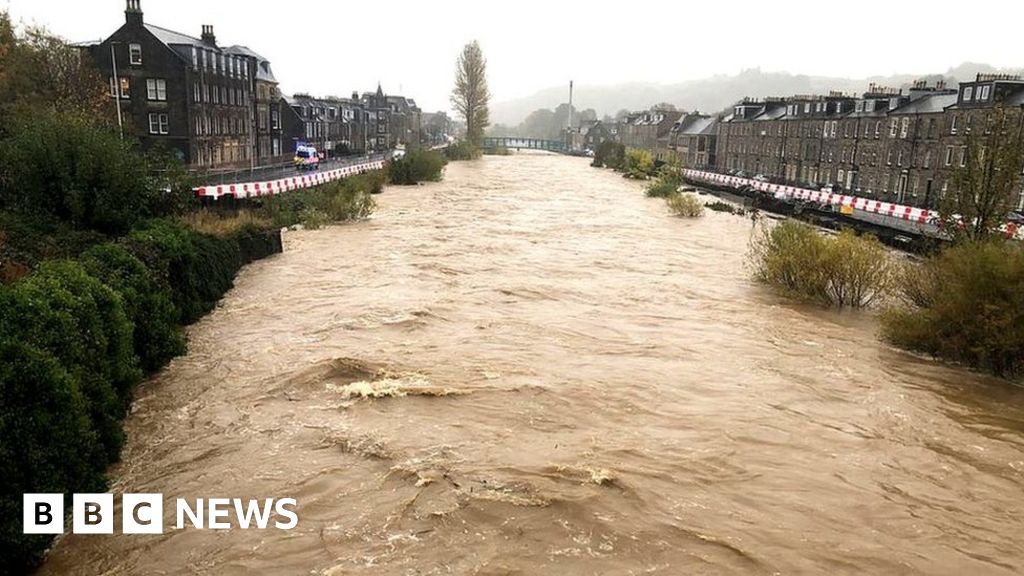