Texas Republicans will use federal funds to help pay exorbitant energy bills hitting ordinary Texans after a deep freeze crippled the state this week, a senior congressman said on Sunday.

Millions were subject to blackouts as the cold weather overwhelmed an unprepared state grid, by design independent of federal oversight. The outages contributed to dozens of deaths and a crisis over safe access to water that continued as temperatures rose.

On Saturday, Joe Biden declared a major disaster, releasing funding to help. On Sunday, White House press secretary Jen Psaki told ABC’s This Week the president was “eager to go down to Texas and show his support” but would be careful not to disrupt relief.

Reports have proliferated that some Texans whose power stayed now face enormous bills, as private companies seek to capitalise. The New York Times reported one case in which a 63-year-old military veteran living on social security in the Dallas suburbs faced an electricity bill for nearly $17,000, 70 times what he would usually pay for all utilities combined.

“There’s nothing I can do about it,” Scott Willoughby told the paper, “but it’s broken me.”

The Texas Republican Michael McCaul, formerly chair of the House homeland security committee, spoke to CNN’s State of the Union.

“The current plans with the federal assistance bill are to help the homeowners both repair, because we have a lot of water leaks, a lot of water damage, pipes bursting, but also [pay] their electricity bills as well,” he said.

McCaul dodged the question, saying instead Texas needed to prepare for more extreme climate events. The deep freeze, he said, was “just a preview of what to expect if the United States doesn’t confront the climate crisis head on”.

The mayor of Houston, Sylvester Turner, told CBS’s Face the Nation: “The bill should go to the state of Texas. When [people are] getting these exorbitant electricity bills and they’re having to pay for their homes, repair their homes, they should not have to bear the responsibility.”

The Fort Worth mayor, Betsy Price, said both the state and the federal government should help.

The Texas governor, Greg Abbott, called an emergency meeting of state lawmakers to discuss the problem, saying in a statement they had a responsibility to ensure Texans “do not get stuck with skyrocketing energy bills”. On Sunday he announced measures to protect energy consumers.

The disaster declaration issued by the Federal Emergency Management Agency applied to 77 of 254 Texas counties, leading Abbott to say it should cover the whole state.

Psaki said: “What happens here is the governor requested a federal disaster declaration. The president asked his team to expedite that. And Fema determined where … it should focus the immediate resources, where the counties that are hardest hit so that they can make sure they get to the people in most need.

McCaul was asked about the former Texas governor and US energy secretary Rick Perry’s widely ridiculed claim that “Texans would be without electricity for longer than three days to keep the federal government out of their business”.

McCaul said: “Power sharing would have been helpful if we could have shared with other power grids.” That could not happen, he said, because the Texas grid “was set up … to be independent of federal oversight and regulations. That’s very good with things like cybersecurity, not so good when it comes to an arctic blast like this one.

“In 2011, the state legislature after we had a really bad freeze came out with a bipartisan report with recommendations to the energy companies as to how to winterise our operations.”

Those recommendations were not followed.

“So when it happened our entire energy system was not winterized for sub-zero degree temperatures,” McCaul said. “That is what we’re going to be taking a look at, these recommendations that were made in 2011.”

McCaul was also asked about efforts by prominent Democrats including Beto O’Rourke and Alexandria Ocasio-Cortez, the former from El Paso but the latter from New York, to help ordinary Texans. Such actions stood in contrast to the behaviour of Republicans including Senator Ted Cruz, who flew to Mexico with his family rather than remain in his Houston home, a move for which he was pilloried.

“I think we need to be helping as well,” McCaul said, “and we will with the federal emergency declaration that we got from the president. But I think it’s great that they’re crossing party lines to help Americans first and not just Republicans or Democrats.

“… I know that some are taking heat. Like, when a crisis hits my state I’m there. I’m not going to go on some vacation. I know Mr Cruz calls it a mistake and he’s owned up to that. But I think that was a big mistake.” 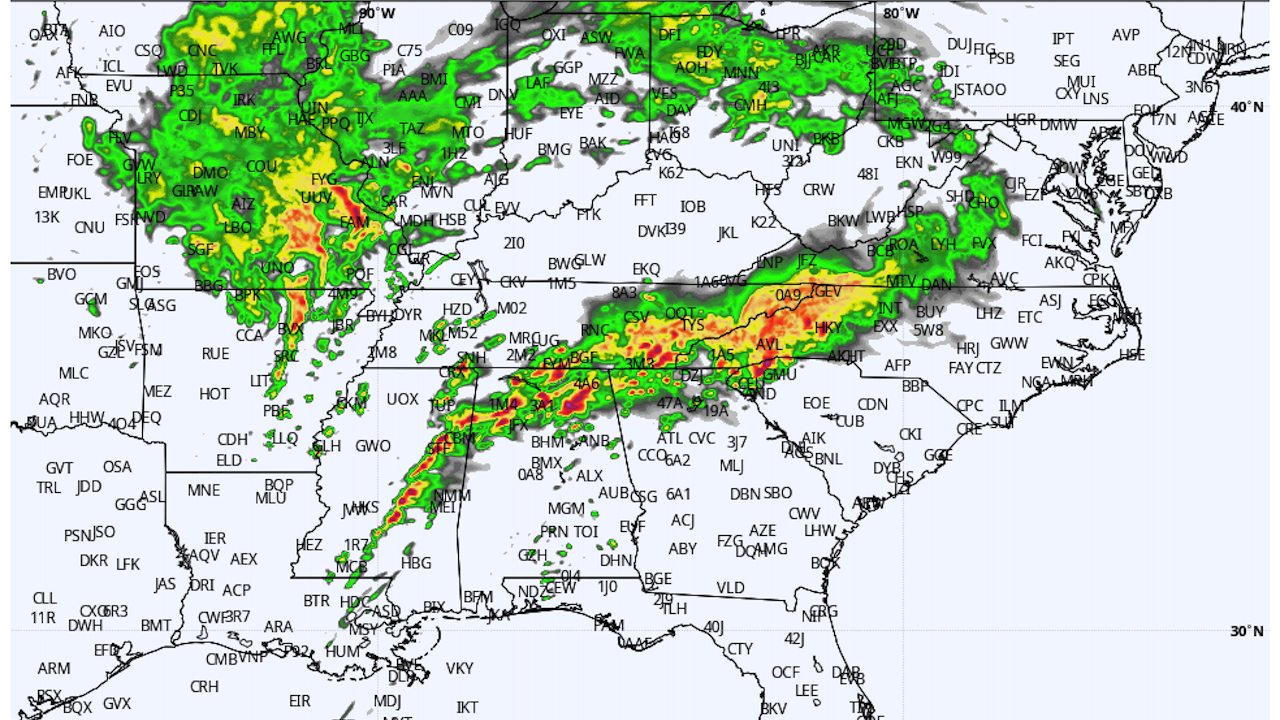