Republicans have launched yet another lawsuit in Pennsylvania seeking to declare the state's mail-in voting law unconstitutional,  calling for the invalidation of millions of votes.

A group of eight Republicans, including Congressman Mike Kelly are suing the Republican-majority Pennsylvania general assembly, the state's governor Tom Wolf, and the Secretary of State Kathy Boockvar, alleging legislation allowing mail-in voting in the state is unconstitutional.

According to reporter Matt Maisel of Fox43, Act 77 — which allows mail-in voting in the state — was passed with a majority of Republican support in the state's Republican-majority general assembly in 2019. It passed Pennsylvania's House 138-61, with only one Republican voting no. Every Republican senator voted yes on the legislation.

Thus far, every legal challenge brought on behalf of Donald Trump's attempt to overturn the 2020 election by invalidating legally cast votes has been thrown out of court.

The lawsuit alleges that in order for the state to expand its mail-in voting allowances, it would have had to amend its constitution, which it did not do. As a result, the lawsuit argues, all mail-in ballots are illegal.

If the lawsuit is successful, it would throw out millions of ballots that voters cast under the understanding that they were voting legally. It would disproportionately remove the votes of Democrats and people of colour.

In a previous court ruling, the state's Supreme Court ruled in favour of mail-in voting.

Other election-related lawsuits in Pennsylvania have already been tossed out.

A judge in Pennsylvania tossed out a case in which the Trump campaign ordered the counting of more than 2,000 absentee ballots.

Mr Trump's lawsuits have been tossed out in Arizona and Georgia as well.

Mr Trump's campaign also withdrew a federal lawsuit in Michigan surrounding the counting of absentee ballots in Wayne County, which includes votes from the city of Detroit. 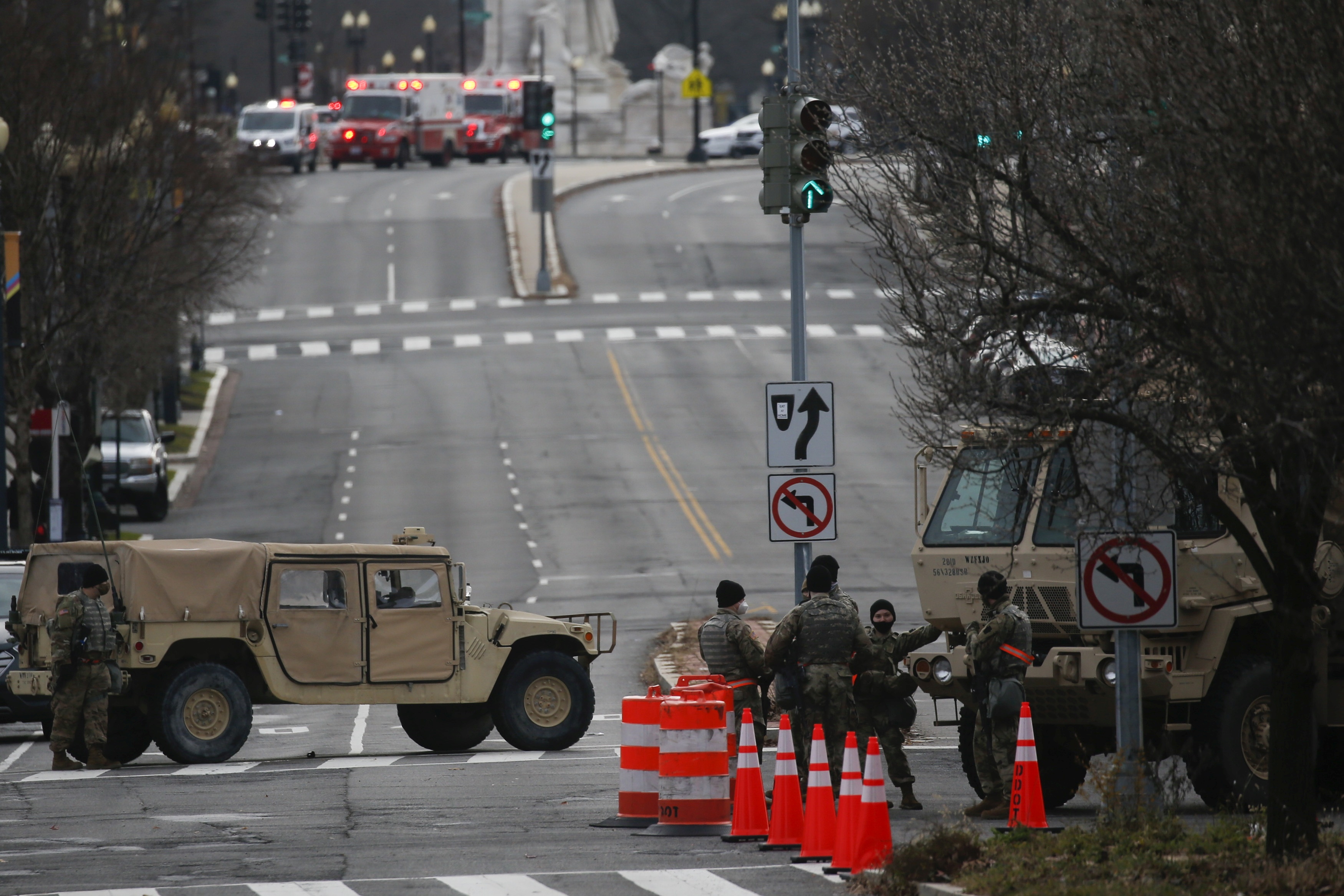 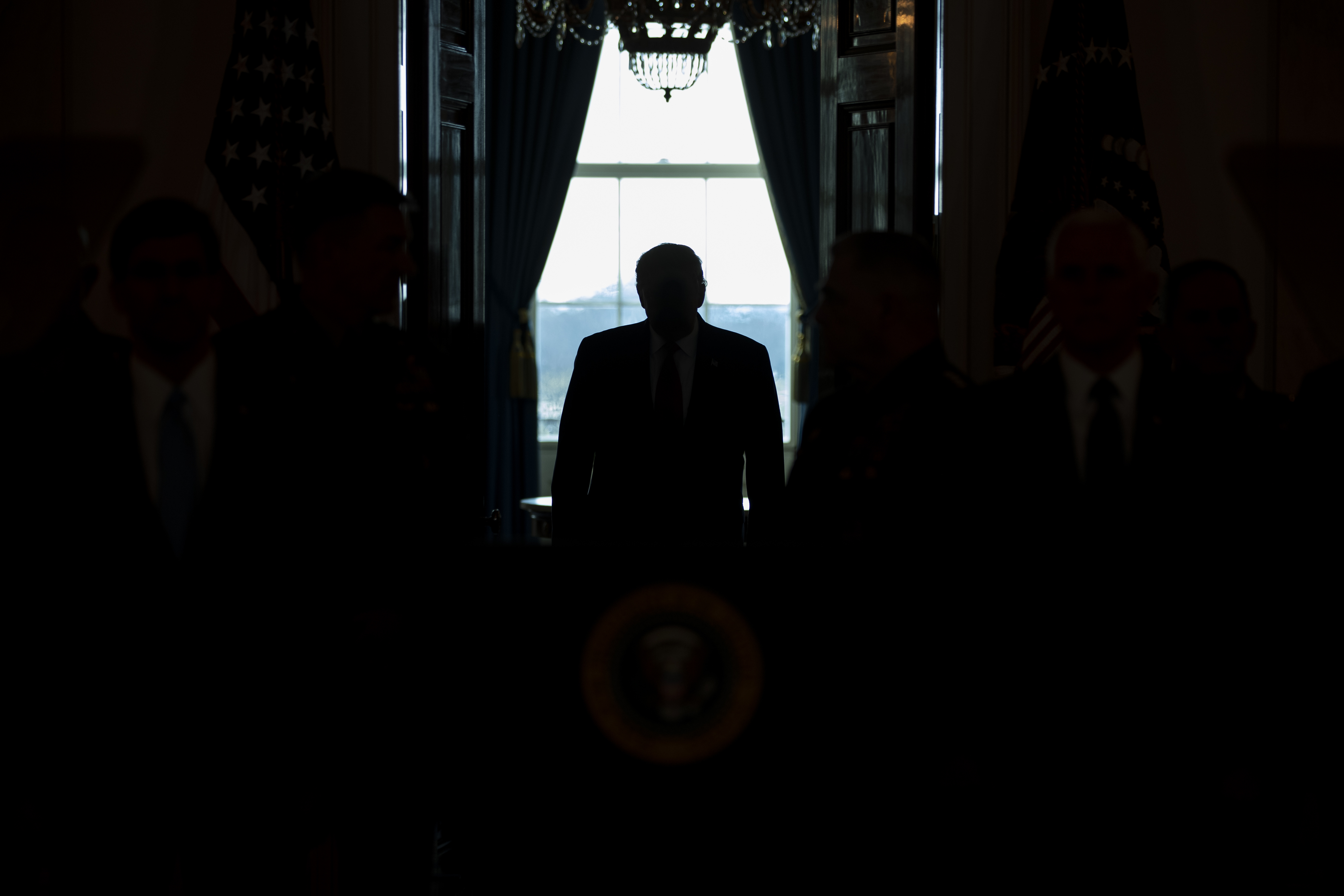 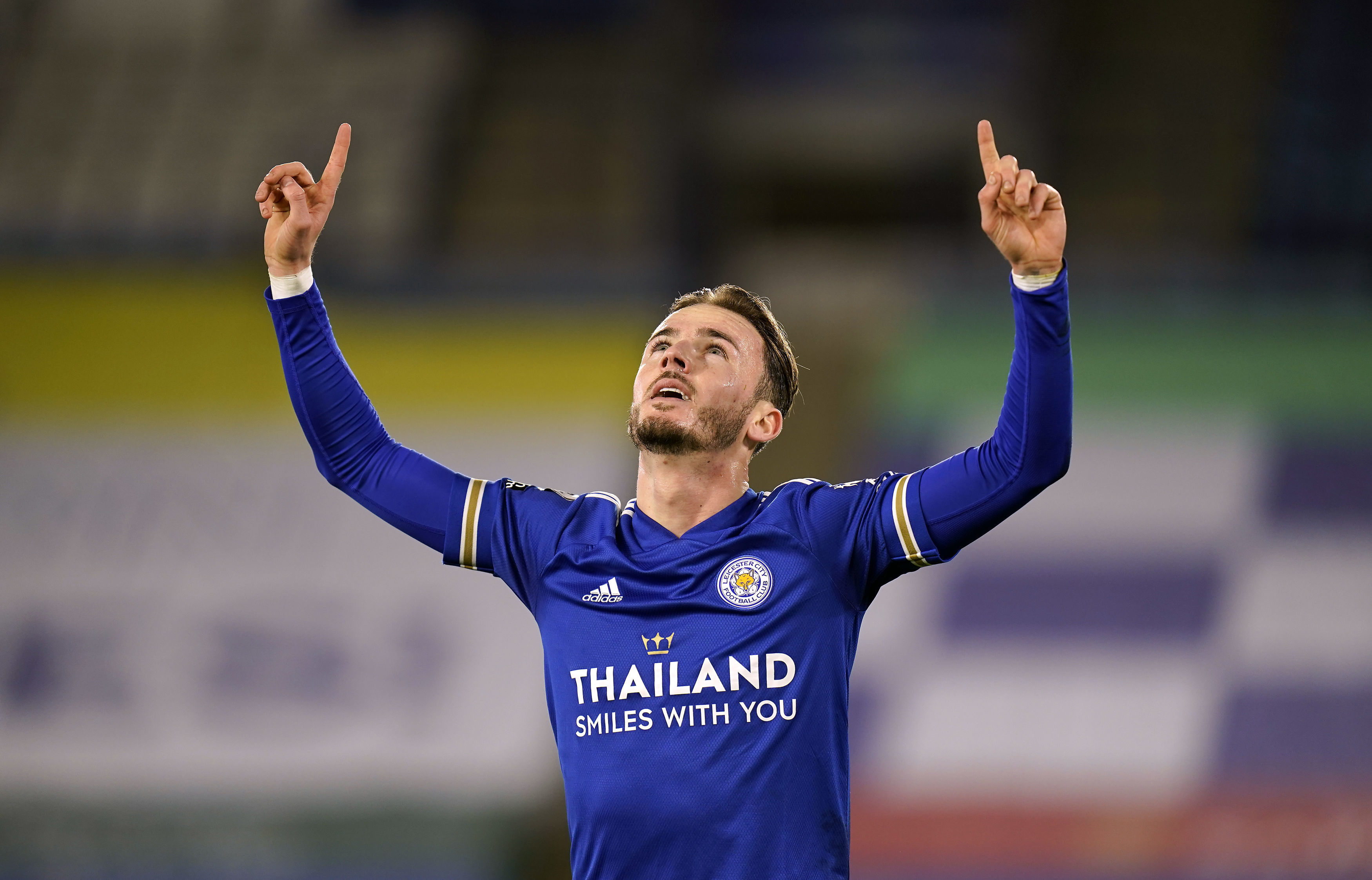